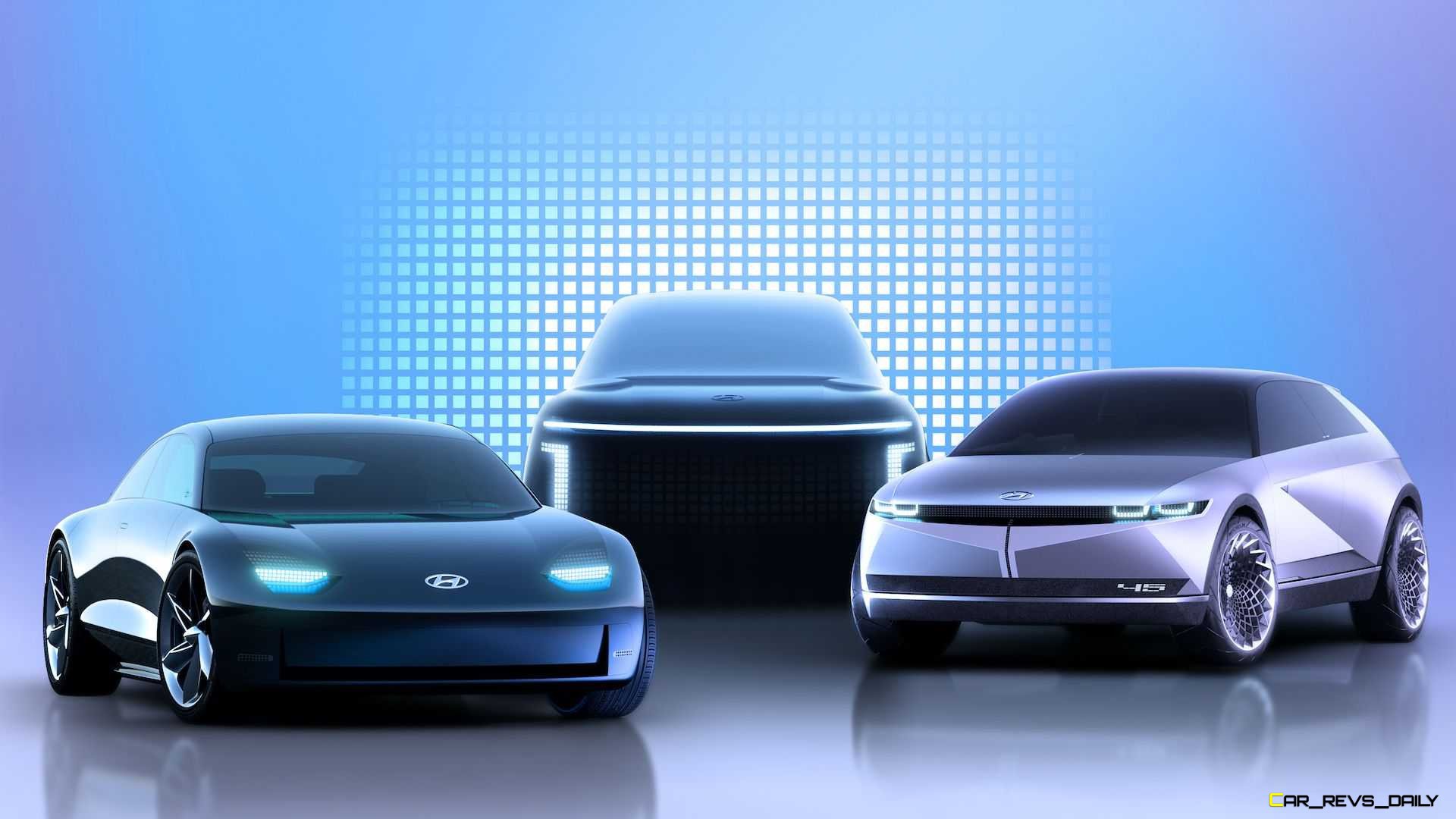 Following on the heels of the recently launched Genesis luxury brand, Hyundai is expanding once again, and has formally announced plans to launch a second sub-brand called Ioniq that aims to push Hyundai into the greener side of the market.

if that particular moniker sounds familiar, it’s because it’s based on an existing Hyundai model. Unlike Genesis which had it’s origins in the Hyundai Genesis sedan, Ioniq gets its roots from the Ioniq green car of the same name. Currently, the Ioniq as we currently know it is available as a hybrid, plug-in hybrid, and a full EV. However, that will change, with the model being joined by three new stable mates that will help form the core of the Ioniq brand, and also allow the moniker to expand into segments that are growing (i.e CUVS.)

Going forward, Ioniq in this context will refer to the standalone brand. Hyundai says the Ioniq brand will exclusively consist of battery electric cars. The press release says the creation of the brand is in response to “fast-growing market demand.” The release also provides a glimpse into this future, with renderings of three of the new models.

Set to be launched over the next four years Ioniq, 5, 6, and 7 will spearhead the birth of the new brand, and while the naming scheme is fairly simple, some of the finer elements will take a minute for curious buyers to get used to. Ioniq models ending in odd numbers will exclusively be crossovers or SUVS while the even numbered models will be sedans. Ioniq 5 is supposed to be a small crossover that will draw some of its inspiration from the H45 concept that appeared a few years ago. The company claims that it will draw some of its inspiration from the past, but look for it to still retain a very sci-fi themed appearance when it eventually transitions to formal production. Ioniq 6 serves as our only glimpse of the sedan side of things, but it certainly looks very stylish, and while the heavily artistic rendering does not spill too much of the finer details, we do like the headlight design, and it almost looks like a sports car from some angles.

Last but not least is the Ioniq 7, and things really get interesting when you grasp some of the core elements that it presents to the table. Described as a large SUV, the 7 will have dramatic side lighting, as well as a massive bumper width front light that bears an uncanny resemblance to what we have seen on Rivian products. The front fascia also features a prominent center fascia, but Hyundai chose to cover this one in a layer of darkness so we will have to wait until it enters the light before we have a chance to learn more about it.

As for the wait, Hyundai is splitting it into three distinct periods, with the Ioniq 5 being the first model to arrive. That model will be making its debut in 2021 with the Ioniq 6 arriving a year later. The Ioniq 7 will be the one with the longest wait, with that model not being expected to appear until sometime in 2024. Hyundai promises that more models are coming to the Ioniq brand, but for the moment, the company was content with previewing the first three. We can wait, especially if one of the future models could help bring some performance poise to the lineup. All of the Ioniq badged cars will sit atop Hyundai’s E-GMP elecric vehicle platform with Hyundai claiming “The EV-dedicated platform will allow Hyundai to reimagine the vehicle interior as a ‘smart living space’ with highly adjustable seats, wireless connectivity and unique features such as a glove box designed as drawers. The platform paradigm shift will extend into the user interfaces that will be simple, intuitive and ergonomically designed to help occupants feel at ease.”

Last but not least, Hyundai managed to find a unique way to formally springboard the launch of the model, with the company turning the renowned London Eye ferris wheel in England into a giant Q using an elaborate light up display. We cannot wait to see all the new models, and whether they will help transform the Ioniq brand into a true threat to established EV rivals.