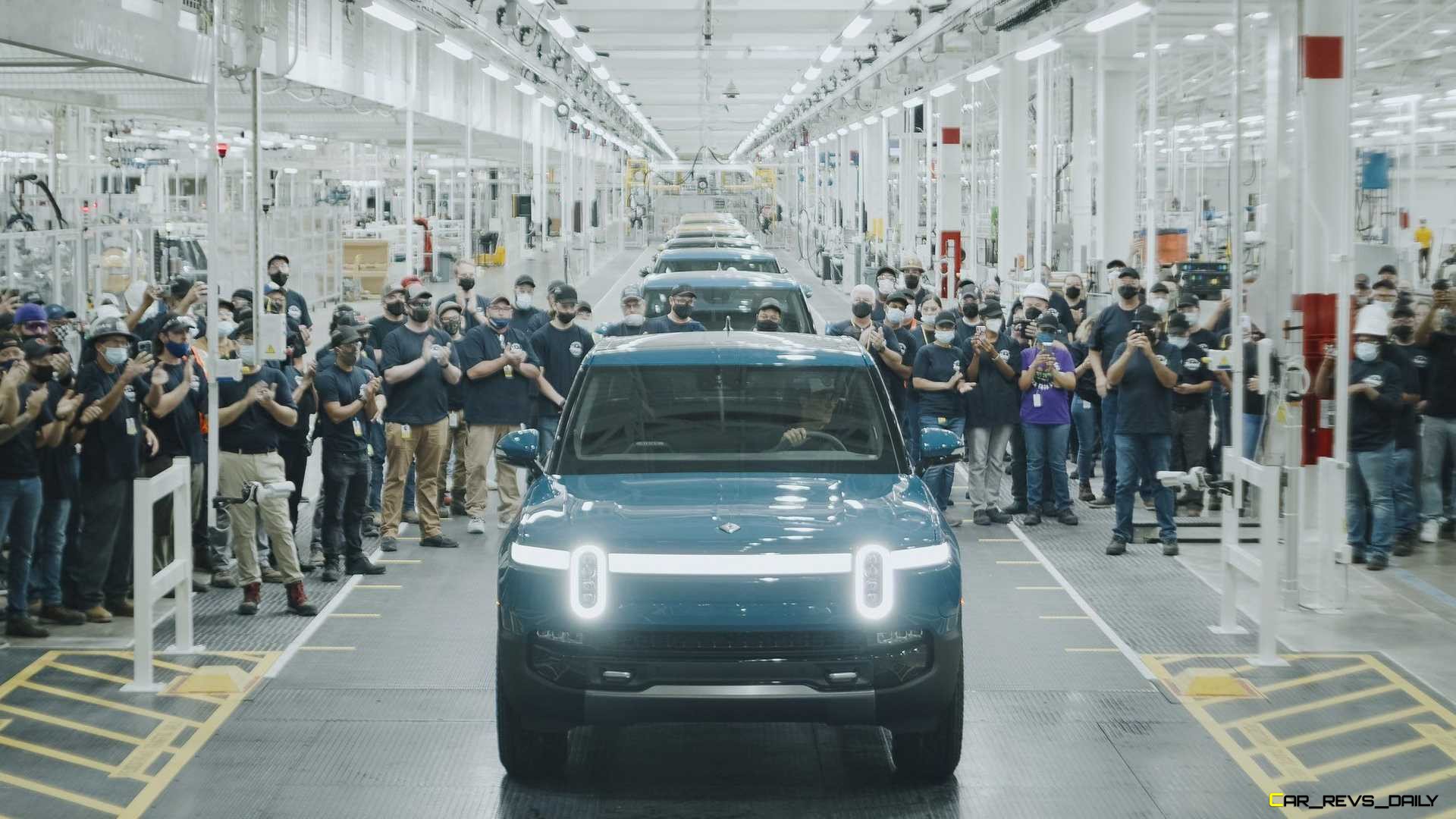 The electric pickup segment has been rapidly growing over the past few years, with entries from Tesla, Ford, and others aiming to take full advantage of this new frontier. The big question on everyone’s minds, though, was which of these companies would succeed in producing a truck that was ready for consumer consumption? It appears that we finally have the answer, with Rivian revealing that it has produced its first customer-ready version of the R1T pickup in a historic day for the electric pickup market.

Being First Came After Years Of Hard Work

After months of building pre-production vehicles, this morning our first customer vehicle drove off our production line in Normal!  Our team's collective efforts have made this moment possible. Can't wait to get these into the hands of our customers! pic.twitter.com/8ZidwTaXRI

While Rivian is the first EV pickup manufacturer to make a full consumer version of its pickup, it came after years of development and fine-tuning with the truck seemingly stuck in eternal developmental limbo. Rivian themselves did not release too much information on today’s event. The company only released a few images of Rivian CEO RJ Scaringe driving the first-ever “sellable” truck off the line at the company’s plant in Normal, Illinois. The truck is wearing a color called “Rivian Blue,” While the image quality of Rivian’s pictures is far from the best, the color does pop a bit under the intense lighting of the assembly line. 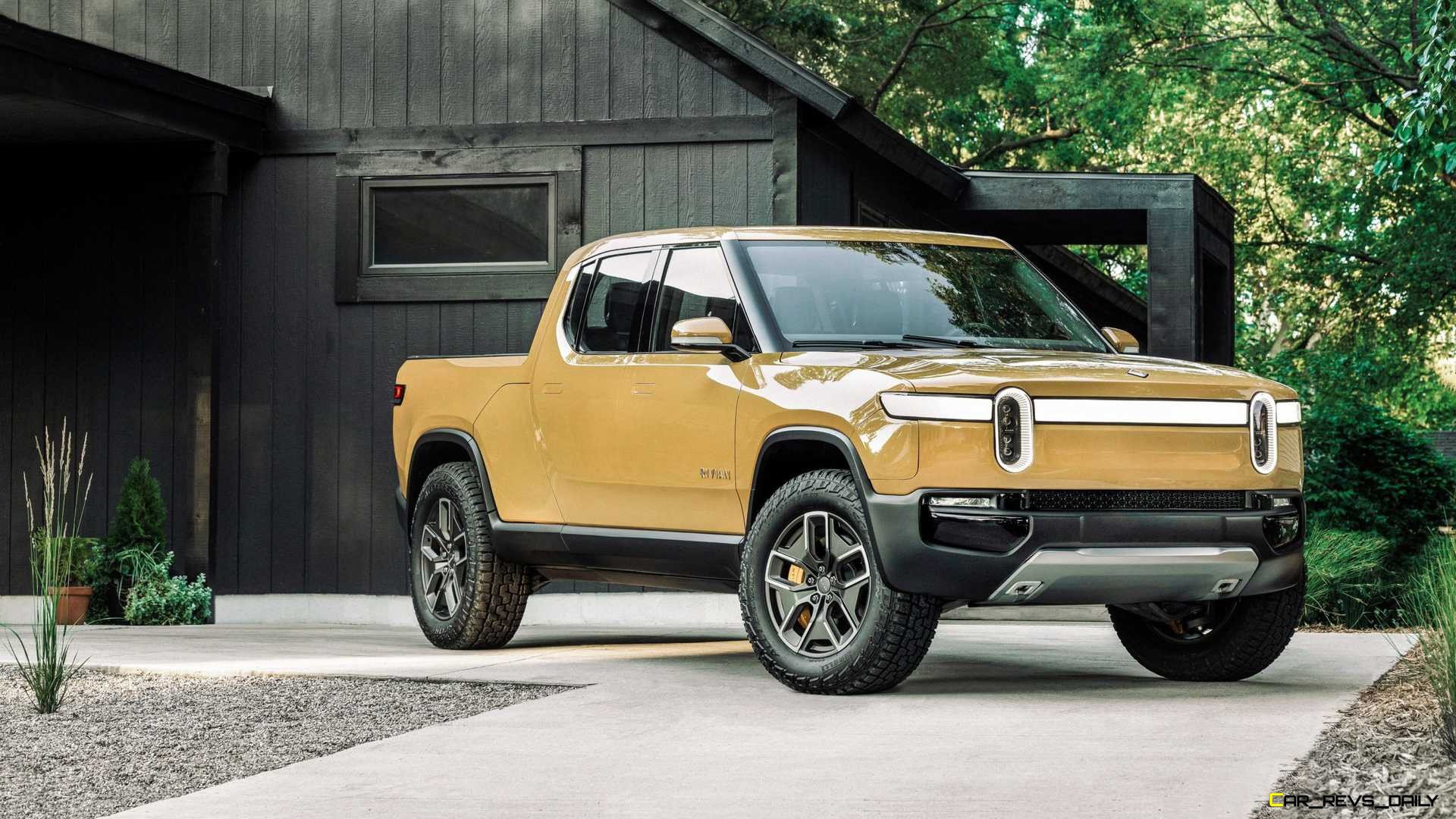 The release of this “sellable” R1T also comes after the company was forced to push the launch forward multiple times before ultimately settling on this month. Despite the long wait, it’s apparent that Rivian used the extra time to iron out more pre-production bugs and this extra attention to detail could help the R1T potentially be a solid contender to rivals like the Ford F-150 Lightning as well as the Tesla Cybertruck (whenever that model eventually makes production.)

A while back, Rivian reps claimed that both the R1T and its SUV cousin the R1S would be powered by four electric motors mounted at each wheel. The company claimed that the four motors would produce a combined 800 hp, which is enough to make both of them make the sprint to 60 mph in just under 3.0 seconds. But the R1T goes far beyond being a mere muscle-bound truck and also has some impressive capability baked in as well. That includes the ability to perform a full circle tank turn, as well as the ability to ford through 3 feet of standing water. Oh, and it can also tow up to 11,000 lbs, which is a good indicator of taking truck stuff very seriously.