The 2022 Toyota Tundra‘s teaser campaign has been a very interesting ride for us over the past few weeks. Marred by multiple leaks, the Japanese auto giant has been teasing the world with subtle glimpses of its next-generation full-size pickup over the past few months, with each one being more intriguing than the last. Thankfully, it appears that we are in the home stretch, with Toyota confirming that the new truck will make its global debut on September 19th.

Kicking Off The Truck Wars In Style 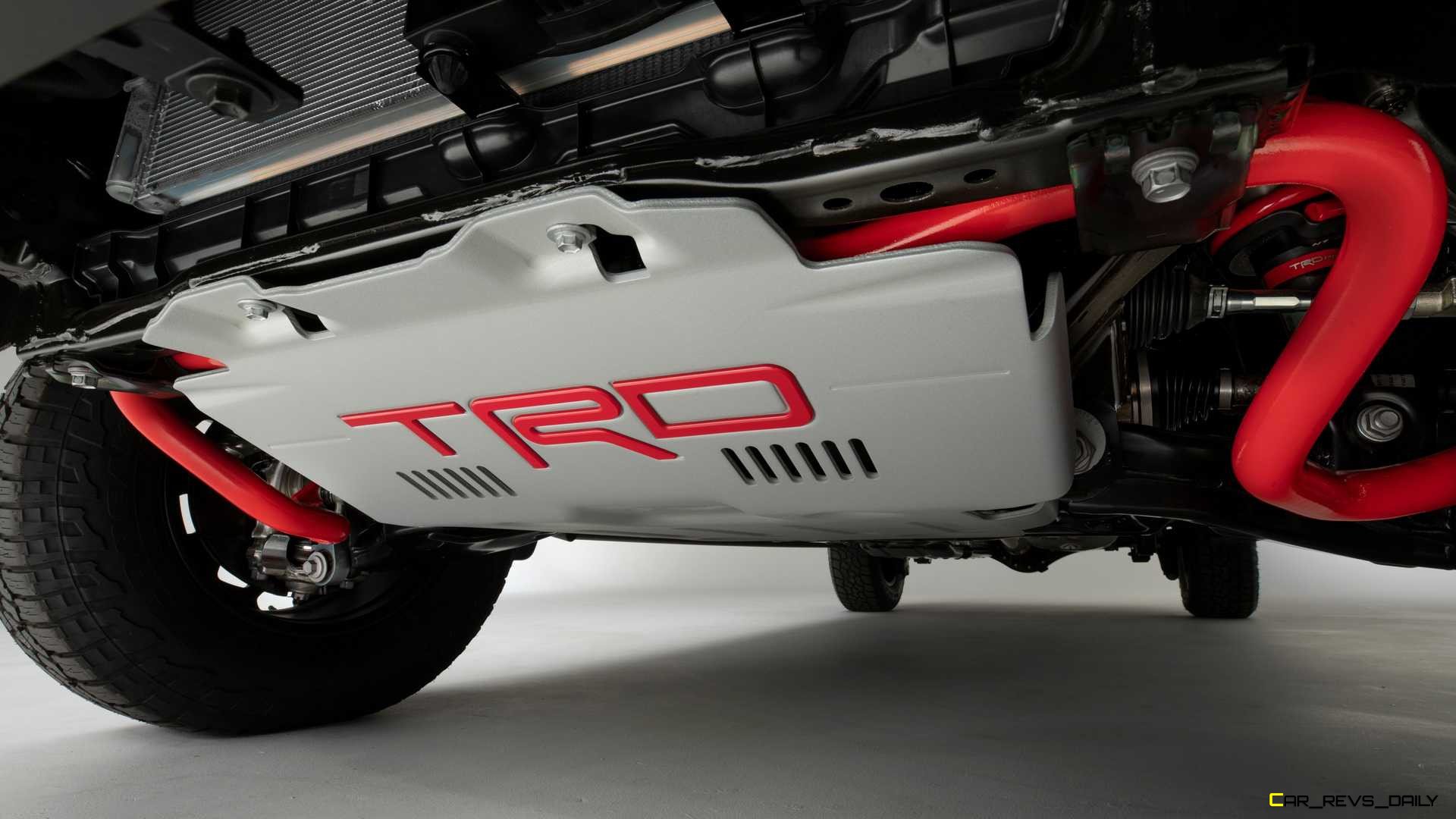 According to Toyota reps, the new Tundra will make its official debut as part of the festivities for the upcoming Kansas City Chiefs vs. Baltimore Ravens game scheduled for that evening. Toyota has been a long-time sponsor of many major sports (NFL included), and the appearance of the Tundra is the latest example of this long-running collaboration. The 2022 Tundra will bring some much-needed vigor to the model as it tries to compete against Domestic entries like the Ram 1500, Chevrolet Silverado, as well as the segment-leading F-150.

However, it will be its physical debut at the 2021 Motorbella event in Pontiac, Michigan, that will have our attention. Not only will it be the first auto show related event here in Metro Detroit since COVID completely rewrote the playbook for such events, but it will also be a massive dose of psychological warfare, with the Tundra’s debut taking place in the figurative heart of the sizable sales territory owned by the Detroit Big Three.

For the moment, Toyota has so far only previewed the range-topping Tundra TRD Pro model, but the company is promising that big changes will be coming to the entire Tundra lineup for 2022. They include full LED lighting, an all-new platform, as well as a reworked interior that aims to push the Tundra up into the same territory as some of its domestic rivals.

The rest of the exterior styling embraces the bigger is better mantra, with the large front grille and larger headlights giving the Tundra a more aggressive appearance. The rear styling has also been redone, and the side profile is chunkier than before. While the TRD Pro serves as a rolling showcase of the full extent of the changes, lesser Tundra models will still benefit from their own share of updates. Still, we get to wait a bit longer to hear more about them as well as perhaps a chance to see them in person at Motorbella.