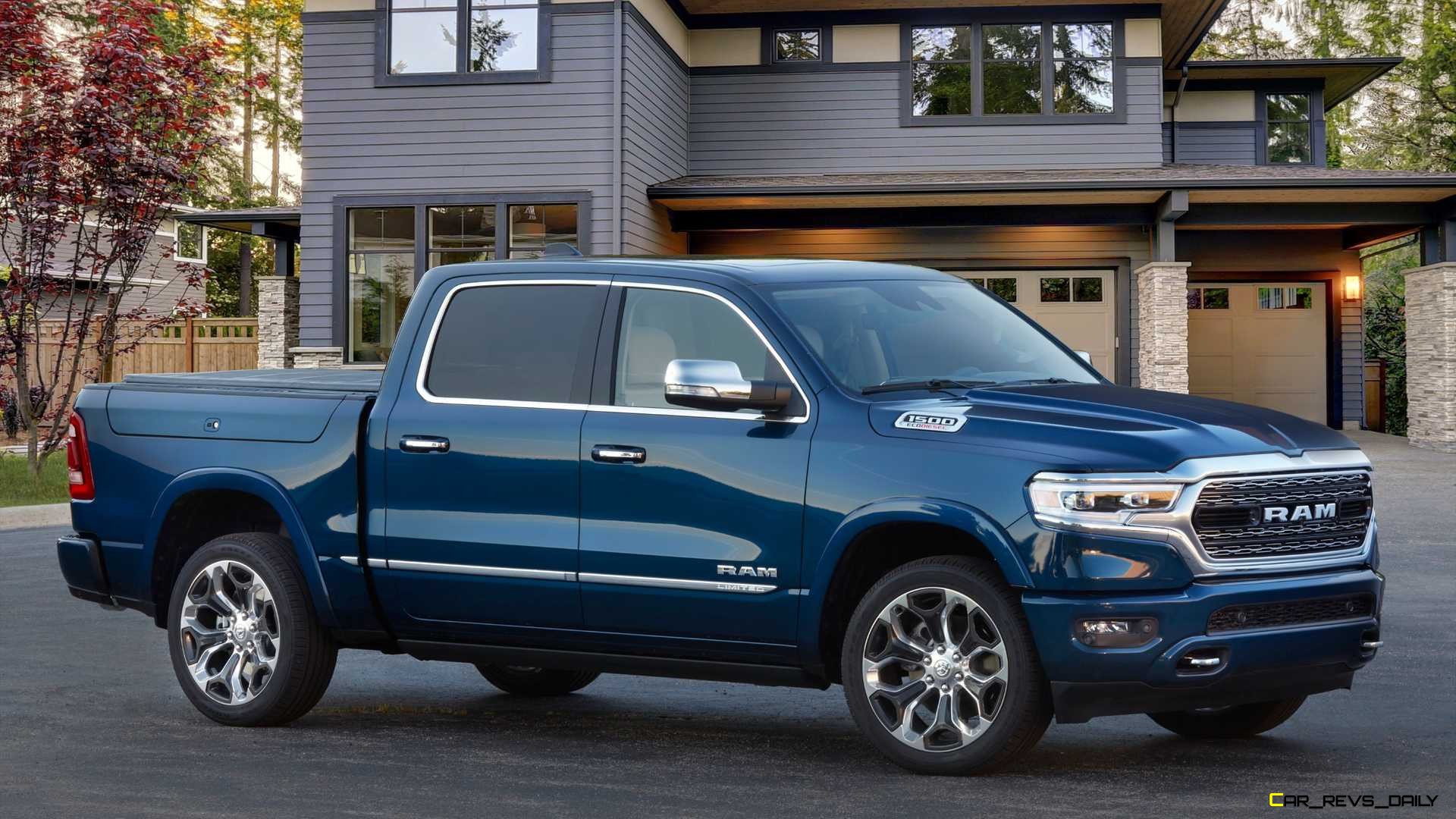 One of the major consistents that have defined both Stellantis and the company formerly known as FCA was that the company loves to unleash a large army of special edition models to cover a wide range of niches. Some are flashier than others, but Ram decided to take a more subtle approach this time around and has formally unveiled the 2022 Ram 1500 Limited 10th Anniversary Edition. 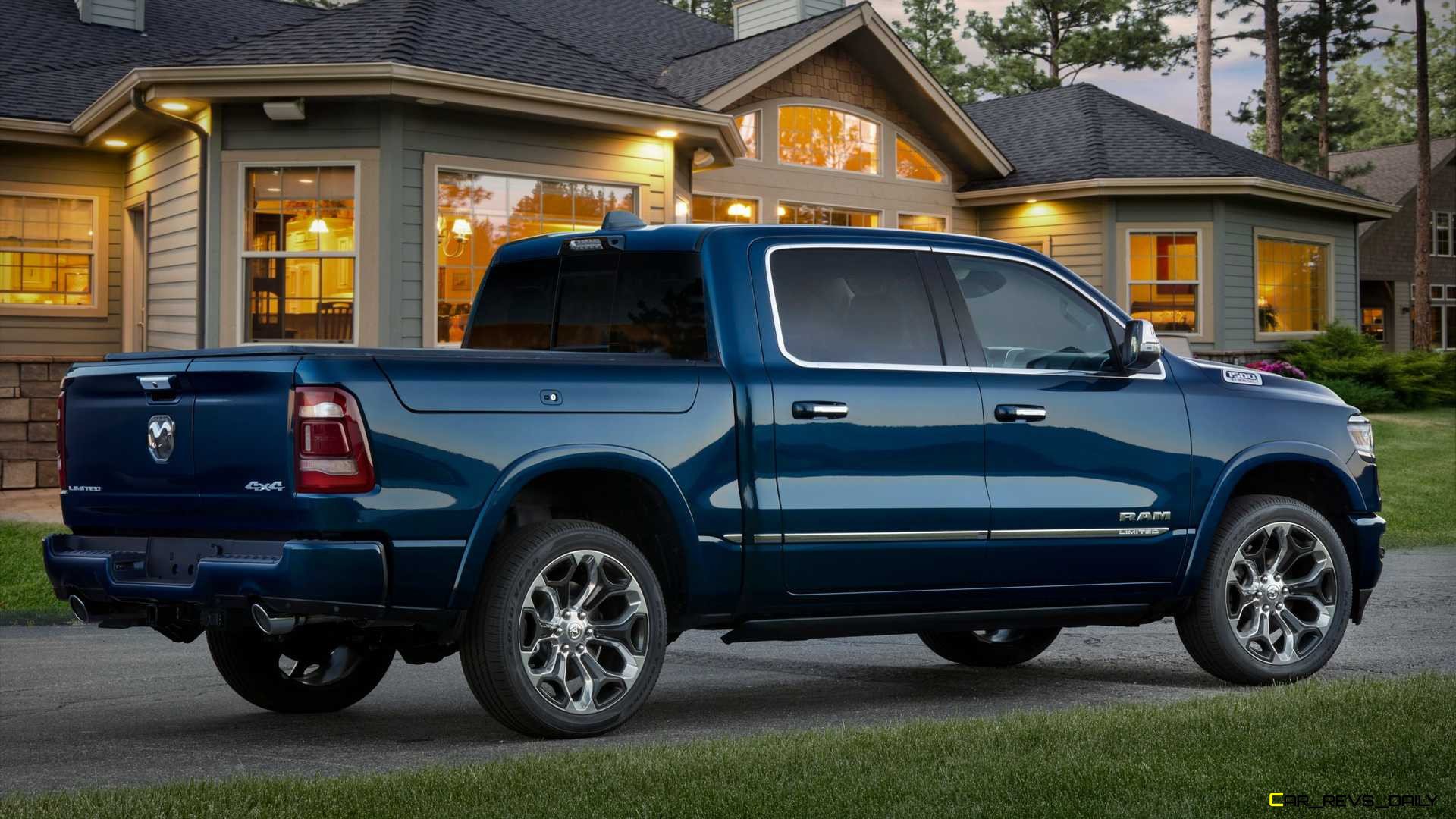 As mentioned, the 2022 Ram 1500 Limited 10th Anniversary Edition takes a more subtle approach to things and leaves the exterior styling largely unchanged. No large wings, stripes, or any other exterior enhancement is to be found here, with this flavor of Limited retaining its chrome-laden exterior appointments and large chrome-soaked alloys. The one lone change here is that the truck is coated in a new hue called Blue Shade with a Mopar sourced bed step and the familiar multi-function tailgate also making their appearances here.

The one item that buyers will not find is exterior mounted 10th-anniversary badges. Unlike some other special edition models, Ram hopes that the slick shade of blue will be enough to project the Limited 10th Anniversary Edition’s intentions across. That’s an unusual step, but with Ram potentially trying to make this particular special edition with minimal investment, we wouldn’t be shocked if the badge work was removed for cost savings.

The Ram 1500 has been around for much longer than 10 years, but when the Limited model first made its appearance in 2012, it represented a big leap for Ram regarding technology, luxury, and comfort. The interior back then was known for its distinctive styling and appointments, and it’s good to see that it’s largely business as usual in that regard. Quilted leather seats and door panels are splashed throughout the interior, while real wood and metal accents help add some contrast to the cabin.

The 10th Anniversary Edition goes a step further and adds some special touches to help them stand out from their slightly less bespoke counterparts. The pedals are replaced with metal units, a 19-speaker premium audio system, an Indigo/Sea Salt Grey color combination for the cabin, and a specially designed shifter that features an edition exclusive pattern that looks like a brilliant star. The cabin also comes with the only edition exclusive badging with a prominent one mounted on the center console. The changes here are also on the modest side, but for buyers looking to have just enough differentiation to make them feel special without going overboard, we think that they will be pleased with the result.

When Can I Buy A 2022 Limited 10th Anniversary Edition?

Ram revealed that the 2022 Ram 1500 Limited 10th Anniversary Edition would make its way to dealerships later this year. A base version will start at $60,175 before optional extras are added, and Ram also adds a $1,695 shipping charge. That lofty freight bill helps push the final price to $61,870, which is on par with others in its segment, including the Silverado High Country and the Ford F-150 Platinum.