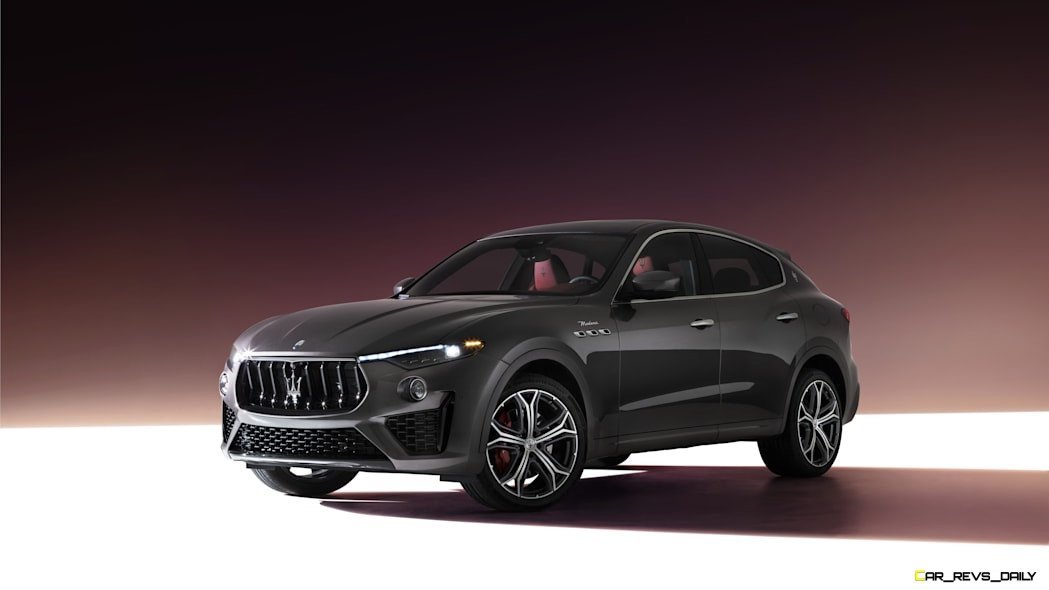 Maserati‘s three-model lineup is soldiering on for 2022. Still, the Italian luxury carmaker chose to go in a unique direction for its updates this time around and has actually done some quick housecleaning to simplify the trim ladder for buyers, with the GT and Modena trims being added into the mix for the new model year.

So What’s Being Replaced?

In this instance, the outgoing GranLusso and GranSport monikers were a prominent part of the brand’s identity for the past few years. In theory, they were supposed to project a higher identity in the minds of buyers, but they failed to help increase sales and were also the audible equivalent of spoiled pasta when spoken out loud.

The new GT and Modena nameplates help streamline things and will make their appearance on the Ghibli, Levante, and the Quattroporte. The two new trims will also be joining the flagship Trofeo trim, which made its appearance back in 2018 and was originally introduced on the Levante before trickling down to the two sedans a short time later. 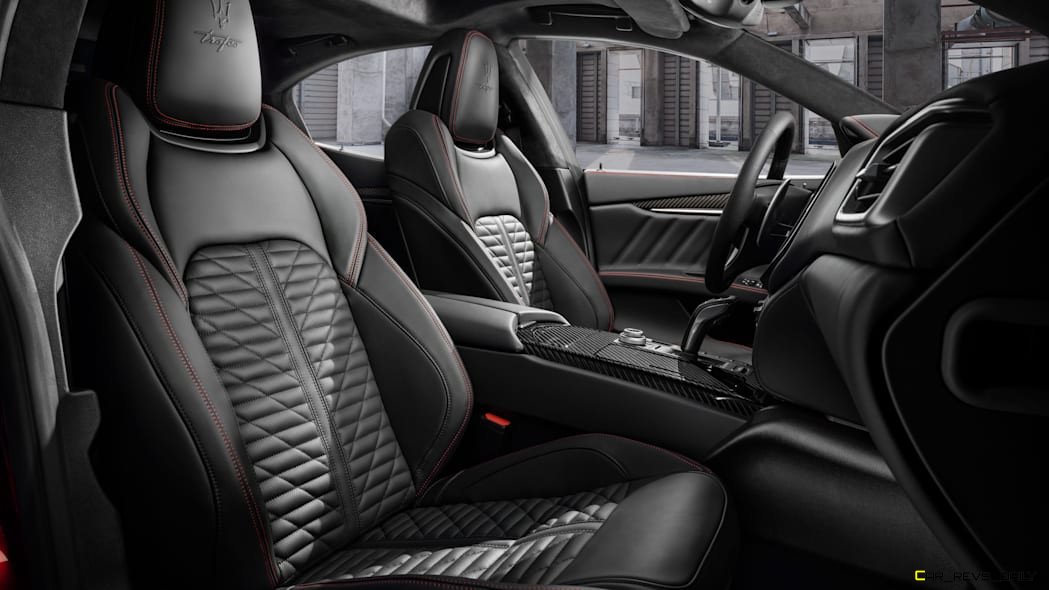 But the change in name does not mean a swap in performance hardware with base GT models still being powered by a 3.0 liter twin-turbocharged V6 that’s good for 345 hp and 369 lb-ft of torque. The interior comes equipped with leather adorned “comfort” seats with the dash and other select areas featuring Dark Mirror hued trim. Step up to the Modena, and you are greeted with a beefier version of the same engine, which makes 424 hp and 428 lb-ft of torque. Restyled front and rear bumpers define the exterior styling, while the interior comes with “wraparound” leather seats (we suspect that’s code for more bolstering.) As for the Trofeo? That trim remains delightfully unchanged, with those models having their own exterior and interior treatments, as well as a fire-breathing Ferrari, sourced 580 hp V8.

Levante Stands Out Amongst The Changes 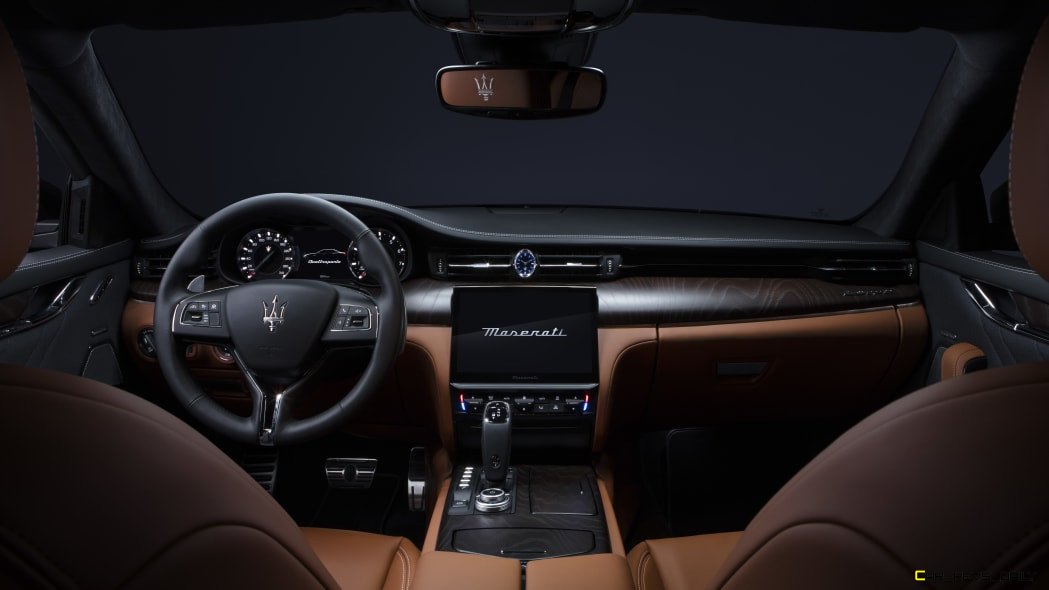 With the Ghibli and the Quattroporte preferring to go with the motions, the Levante is tasked with being the more visually exciting member of the trio. The bulk of the performance hardware is copied and pasted from the sedans, but the SUV does stand out with bigger 19-inch wheels and darkened accents. As mentioned, the bulk of the performance hardware is carryover, but a Levante exclusive Modena S model pitches the V6 to the curb and replaces it with a slightly detuned version of the Trofeo’s 5.0-liter twin-turbocharged V8 good for 550 hp. The range-topping Trofeo gets the full 580 hp version of the engine and comes with its own share of exterior and interior trim pieces.

Maserati representatives did not reveal the final pricing for the 2022 model lineup, but the company did reveal that ordering for the trio will open up on July 1st. Look for them to gradually make their way to dealerships later this year, with the full rollout potentially being completed in early 2022.