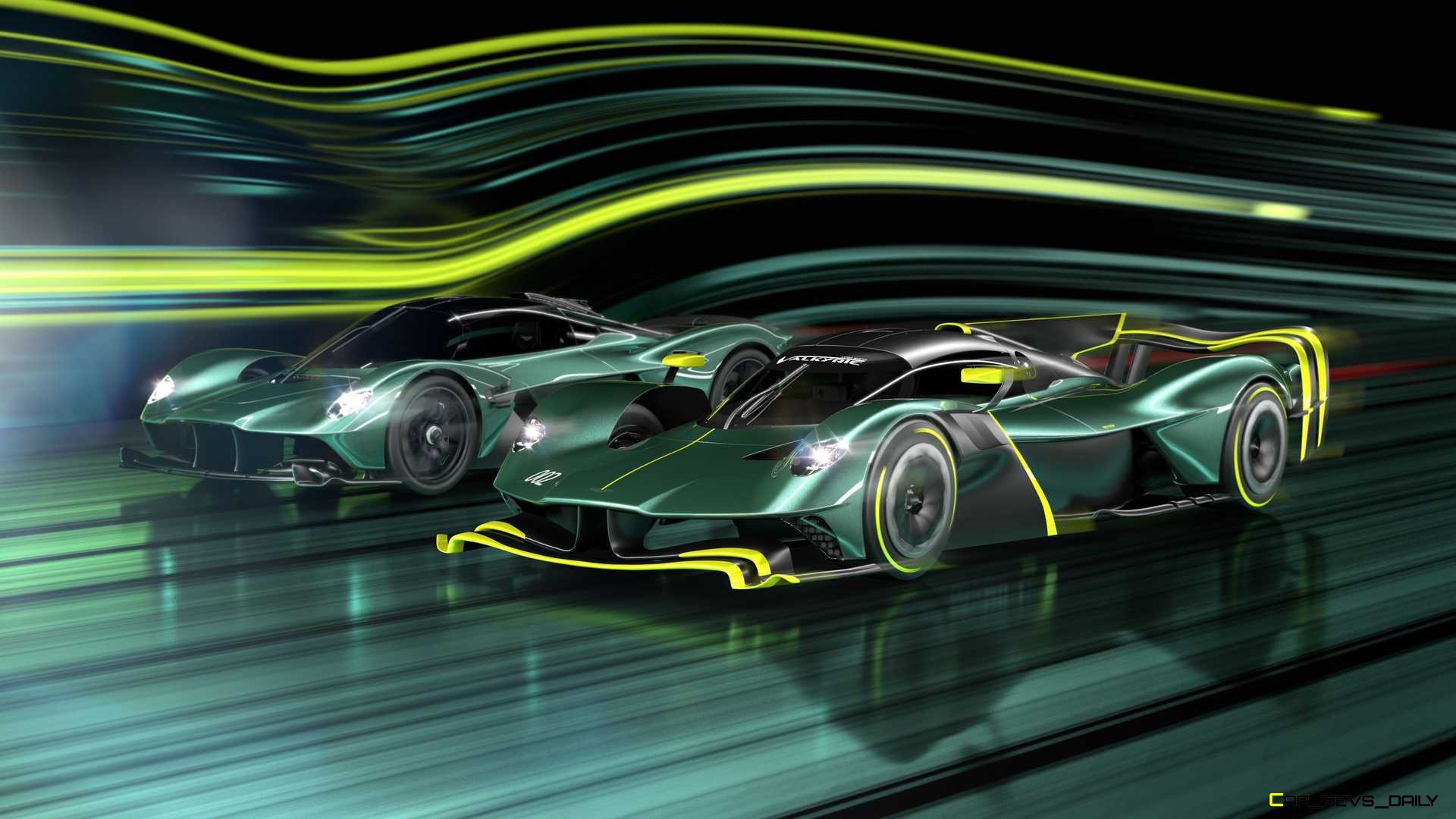 The Aston Martin Valkyrie has been a project that has become the symbolic canary in the coal mine for Aston martin. First announced way back in 2018, the Valkyrie was off to a strong start developmentally with the car on track for a 2019 release before the Covid-19 pandemic and the resulting financial shock forced Aston to focus on bigger fish. But with the world returning to normal, the Valkyrie is back, and Aston Martin has unveiled the all-new Valkyrie AMR Pro version. 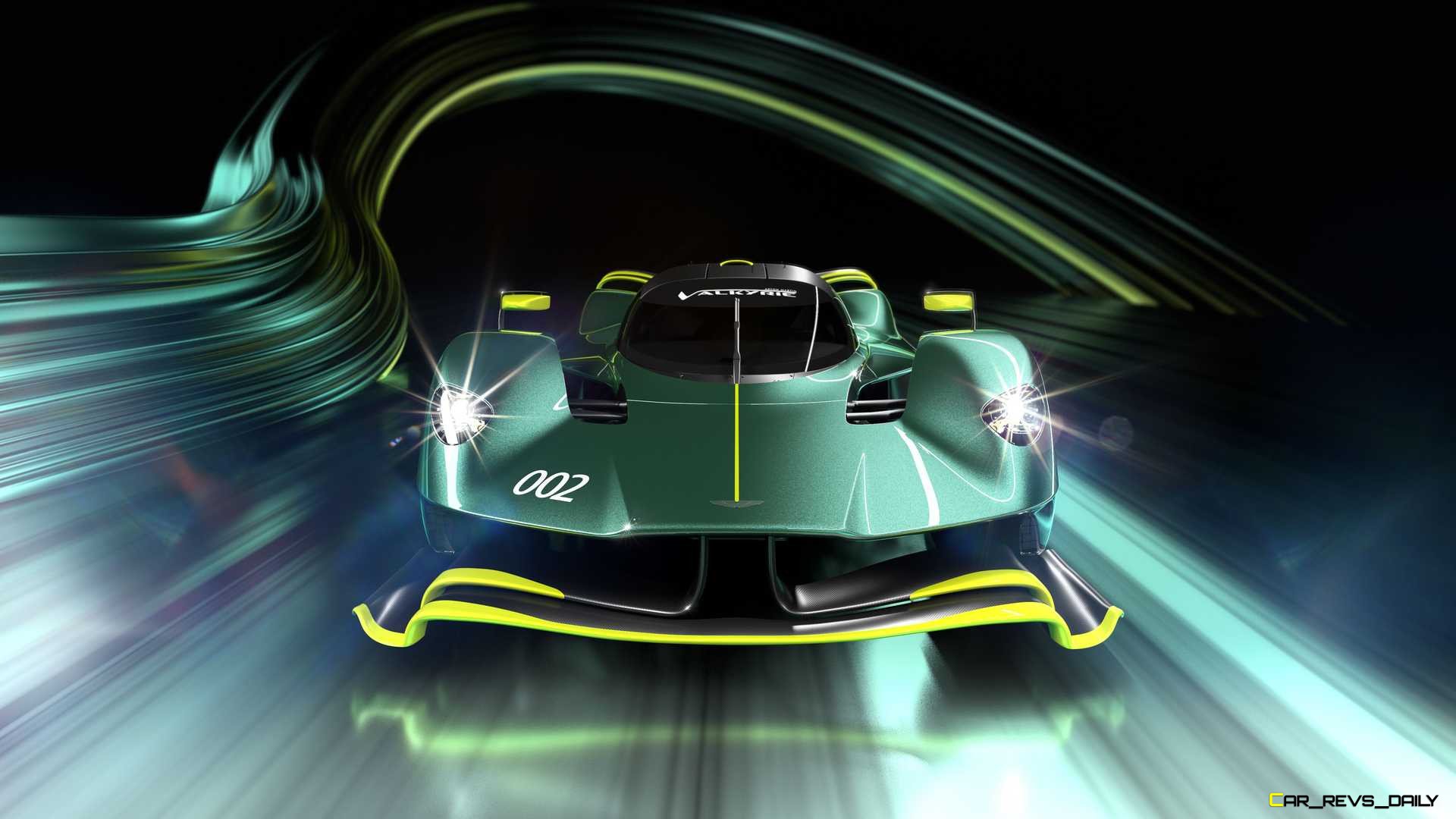 The exterior styling of the Valkyrie AMR Pro is pretty much what you think it is; at its surface, the Valkyrie is a recycled LeMans racer, but that’s not a bad thing. When the original Valkyrie concept first appeared, it promised to deliver stunning styling in a package that would be organically simple. The production version largely carries over with some modifications made in the name of safety.

In the case of the AMR Pro version, things go in a wilder direction with an optional aero package bestowing it with a massive yellow-tinged front splitter mounted on the lower front bumper. A yellow emblazoned roof scoop leads you past the extra ducts and vents and to the back, where a large LeMans style rear spoiler resides. The look screams motorsport, but while it’s the wildest AMR model that you can get, the car still manages to walk a very fine line between style and outright functionality. The wild bodywork also plays a role in its weight-saving ambitions, with all the panels being made out of carbon fiber. Aston used this trick last on the axed Vanquish coupe, but the infusion of carbon fiber is much more extreme here.

Aston Martin chose not to release pictures of the interior, but as a consolation prize, we get to hear more information about some of the performance secrets that lurk beneath the bodywork. The original concept featured a hybrid assisted V12 that made over 1,100 hp. The production version ditches the novel setup and instead embraces a pure naturally-aspirated 6.5 liter V12 created by the folks at Cosworth. We suspect that this was done to help shave weight, but a consequence of this is that the engine is less powerful than before, with the new mill now making 1,000 hp.

But the engine makes up for it by having an 11,000 rpm redline which allows the V12 to climb high into the rev band. This feat can only be matched by some of the hype work done by Aston, with company reps claiming that the bespoke V12 is the “masterpiece of internal combustion.” In a world where Lamborghini and Ferrari exist, that’s a very bold claim to make, and we’ll wait until we have the chance to experience the engine in person to find out if it can indeed live up to its lofty claims. 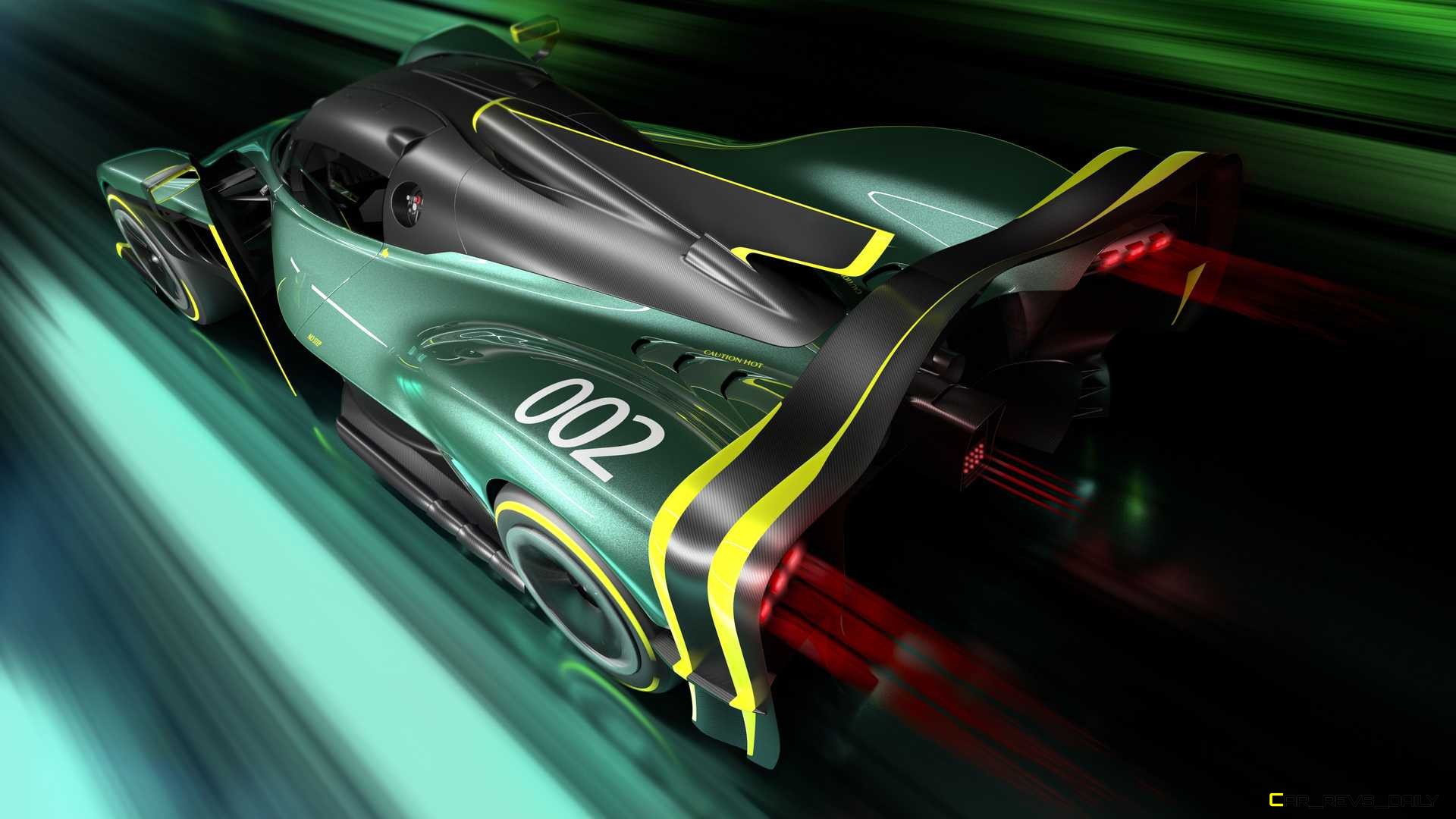 The engine also benefits from some of the built-in functionality within the Valkyrie’s design, with maximum airflow being a key trait of the car. Oh, and remember the weight-saving regimen we mentioned earlier? The Valkyrie AMR Pro extends this philosophy into the suspension bits, with the suspension wishbone pieces being made out of carbon fiber. This lightweight material also needed to be durable since the AMR Pro model makes “extraordinary amounts of downforce” (we get to wait until we hear more to find out what that means.)

When Can I Buy A Valkyrie AMR Pro?

As mentioned, Aston Martin will be releasing the Valkyrie’s full specifications over the next few months. Still, the company did confirm that it thinks the Valkyrie can lap the Circuit de la Sarthe course in 3:20. To put this into a broader context, that region of time is where hardcore race cars reside, and the Valkyrie is pretty much a barely legal road car, so it will be exciting to see if the Valkyrie AMR Pro can hit that target.

The Valkyrie AMR Pro will be a very rare beast out on the road, with Aston Martin confirming that it will only be building 40 examples (including two development cars.) All 40 will come with left-hand drive (which all but confirms it will not be sold in the U.S.) Aston Martin will begin deliveries late next year and look for pricing to reflect the rarity and the significant investment that Aston put towards making the Valkyrie a production reality.