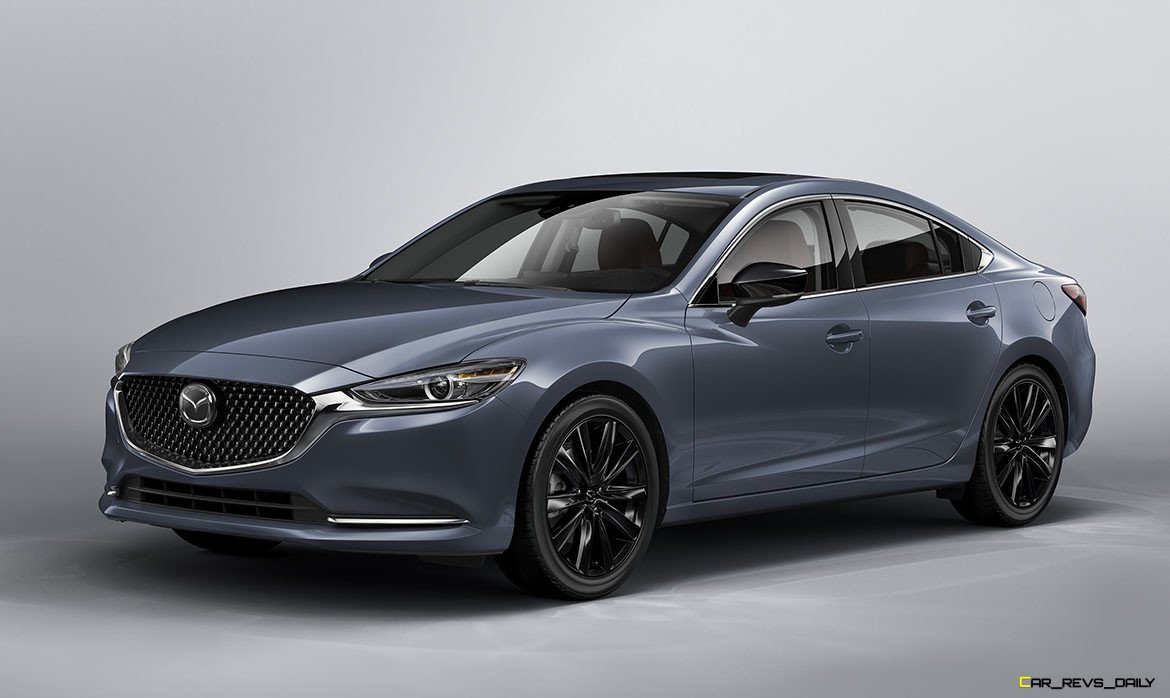 Rumors have swirled around the water cooler at Mazda for a while now. Still, the company has finally confirmed what many long suspected, and that’s the discontinuation of the Mazda6 sedan and the CX CUV in the U.S. after the 2021 model year concludes.

Responding To The Winds Of Change

While Mazda stated in its press release that “It’s proud of the performance, design, quality, and safety they contributed” to the company as a whole, the firm is making its decision to align itself with current consumer demand. In the case of the Mazda6, it will be another casualty of the shift towards SUVs and pickup trucks. The current generation 6 first made its debut in 2012, with the model eventually getting a facelift in 2018 before getting other minor updates to help keep it fresh. Unfortunately, all of this effort was for naught, with the 6 never reaching the levels of demand that the company hoped to achieve with the model only selling a mere 31,000 units in 2018. As you can imagine, demand only went down from there and eventually forced Mazda to concede defeat. 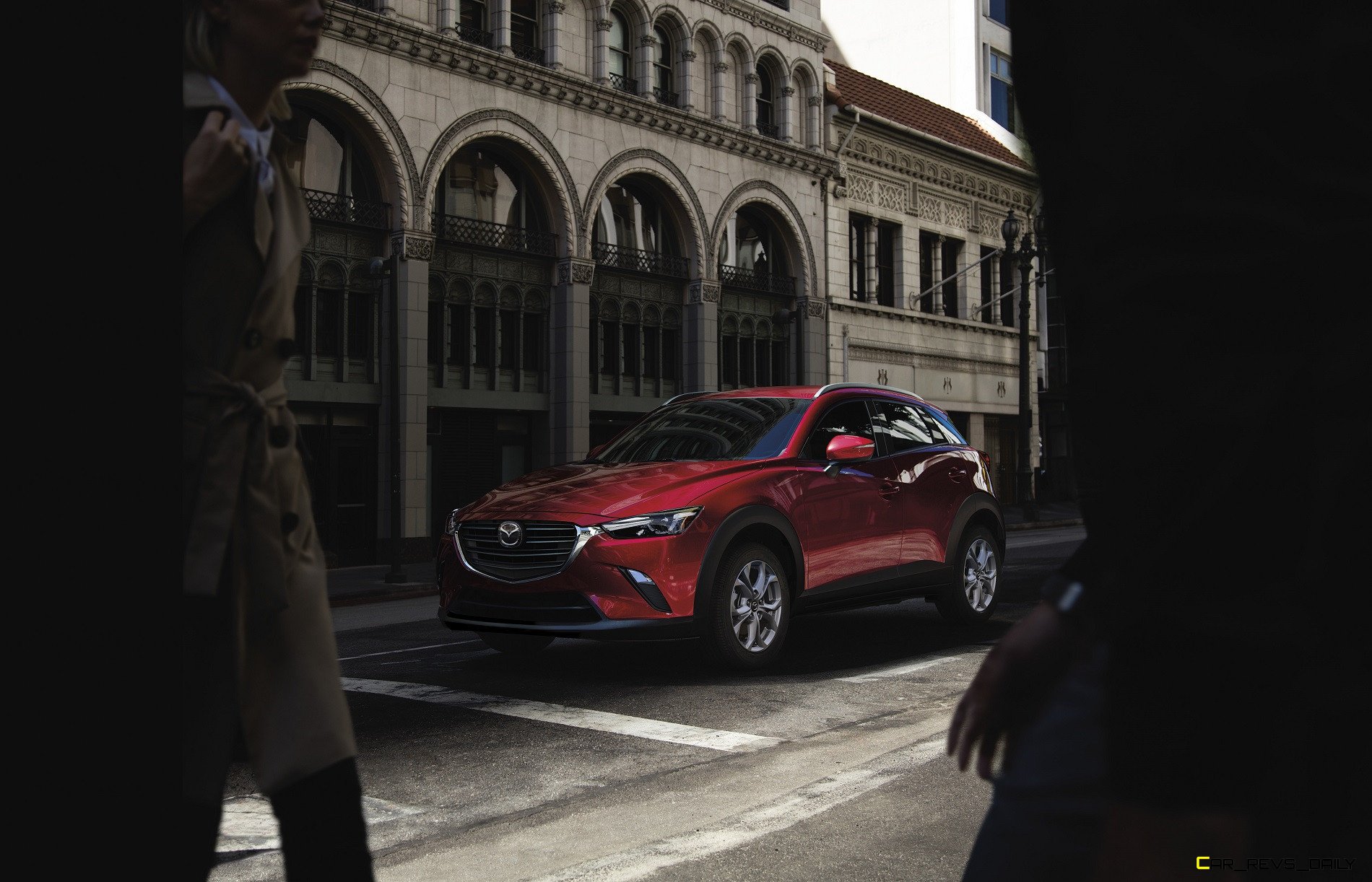 As for the CX, its departure is not so much related to sales but rather some of the engineering decisions that caused its sales to drop. First introduced in the U.S. back in 2016, it was given two different facelifts in 2018 and 2020, with the company even simplifying the trim ladder by dropping the two richer trims (Touring and Grand Touring.) Mazda even added a larger list of standard equipment, but that did little to hide the fact that the CX-3 was too small, had sub-par fuel economy, and was being cannibalized from within by the recently launched CX-30 crossover.

What’s Next For Mazda?

The next question on the minds of many will undoubtedly be what’s next for the Japanese automaker? We highly doubt that Mazda will formally replace the Mazda6 soon, which would be in stark contrast to some prior rumors that have suggested a rear-wheel-drive sedan could be headed stateside. The sales and demand are not there, and, likely, this will not change for the foreseeable future.

One possible direction that we do see Mazda go here is to use some of the extra money freed up by axing the two models to invest in more green technology and infotainment upgrades for its existing models. The leftover funds could then be used towards expanding the brand’s utility lineup, which would allow Mazda to be in a stronger position in the U.S. market, especially against rivals like Toyota and Honda. In the meantime sedan buyers will only have the Mazda 3 left as their sole means of avoiding CUV ownership