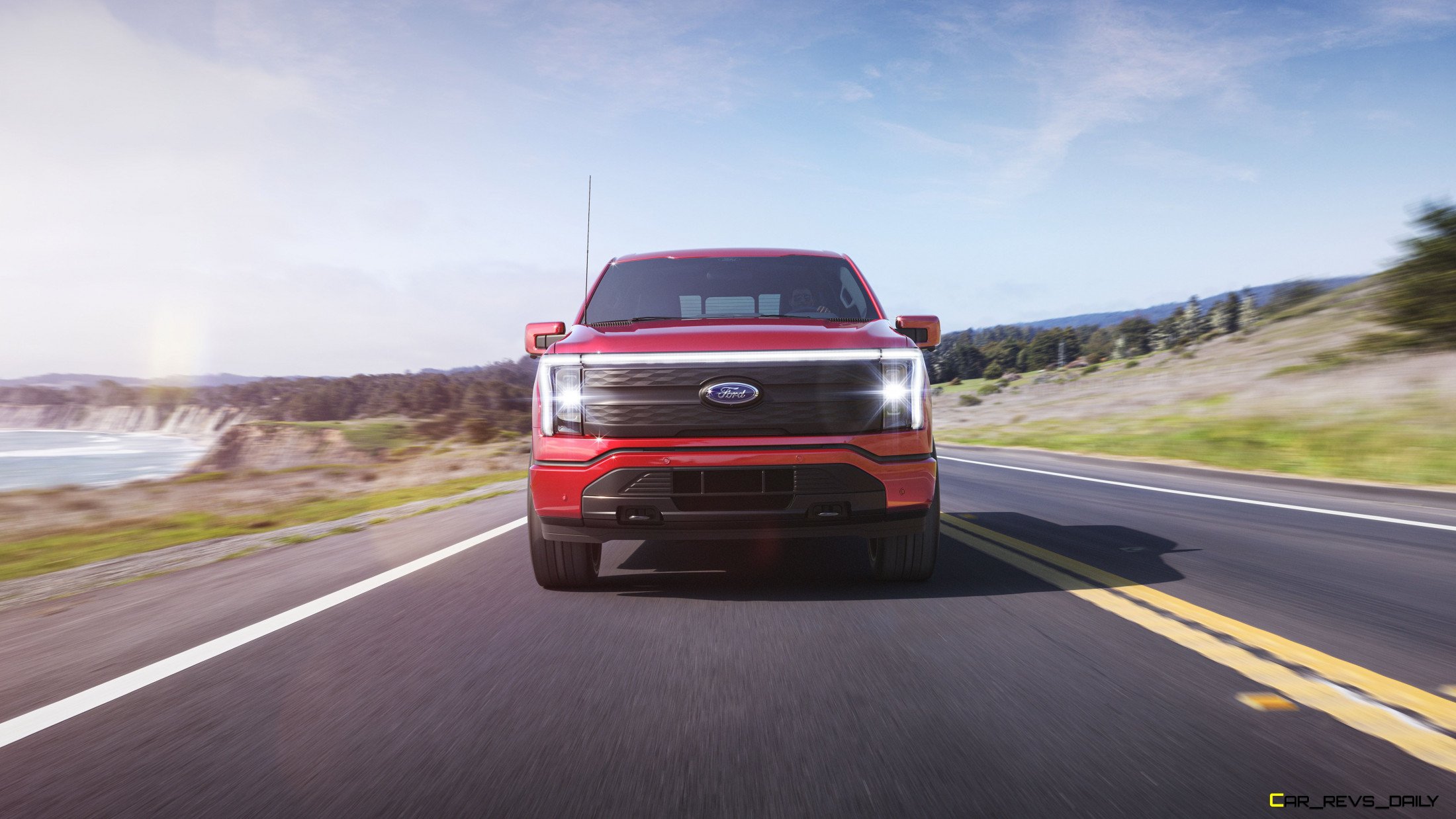 The 2022 Ford F-150 Lighting generated a massive amount of buzz when it made its debut last night at Ford’s world headquarters in Dearborn, Michigan. With 300 miles of range and an estimated performance figure of well over 500 horsepower, the Lightning looks like it will be a sure-fire hit for Ford. But how well did it resonate with buyers? As it turned out, the initial demand for Lightning far surpassed the company’s expectations, according to a new round of statements.

We suspect the bulk of that is due to the $100 deposit fee though it’s important to remember that Ford does expect those deposits to transform into formal purchases later this year. When you look at the broader landscape, it appears the Lightning is in a league of its own. The Tesla Cybertruck, for instance, was unveiled some time ago, with the company claiming that it got over 250,000 reservations in a five-day period. Like Ford, Tesla asked prospective Cybertruck buyers to deposit $100 to secure a spot in the production order. Still, looking at the state of things right now, it appears that Tesla is far from production, with the firm still doing shakedown tests on Cybertruck prototypes as we speak. 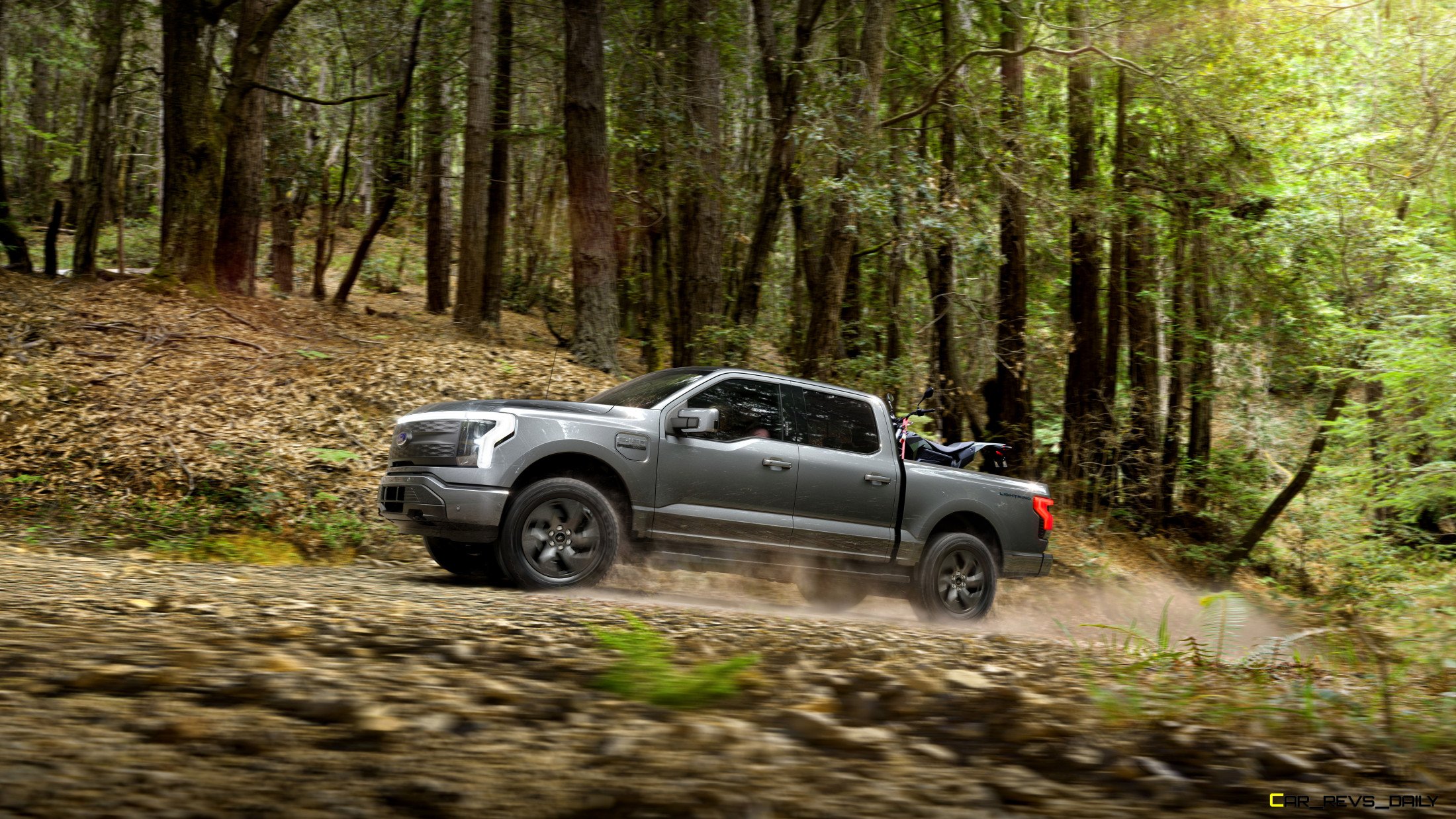 In a prior statement, Ford reps revealed that it intended to boost F-150 Lightning production by 50 percent to account for strong early demand for the truck. However, Farley revealed that the company would have a hard cap on the total amount of Lightnings that will be produced in the first model year. It’s unknown what the final number will be, but this isn’t the first time Ford has done this, with the company doing a similar regimen for first-year Mach-Es.

In the case of the F-150 Lightning, we suspect that the final production limit will be much higher due to the Lightning’s position in a much stronger vehicle segment and Ford’s attempt at pushing the Lightning as a solid lifestyle vehicle that can go far beyond the established boundaries of a typical pickup truck. Look for the 50 percent bump in units to also play a hand in the final first-year total too, though Ford is not ready to release that particular information just yet.

With the F-150 Lightning making a massive impact right out the gate, Ford is very keen on maximizing the large amount of momentum that it has on its side, especially as some of its rivals are either non-existent or still firmly stuck on the start line. We think that the sub $40,000 price (before taxes) will play a big part in luring in buyers but as always, look for some members of the company’s dealer network to have markups prepared when models begin arriving in their inventory lots so shop carefully if you want to catch this particular bolt of lightning in a bottle for yourself.