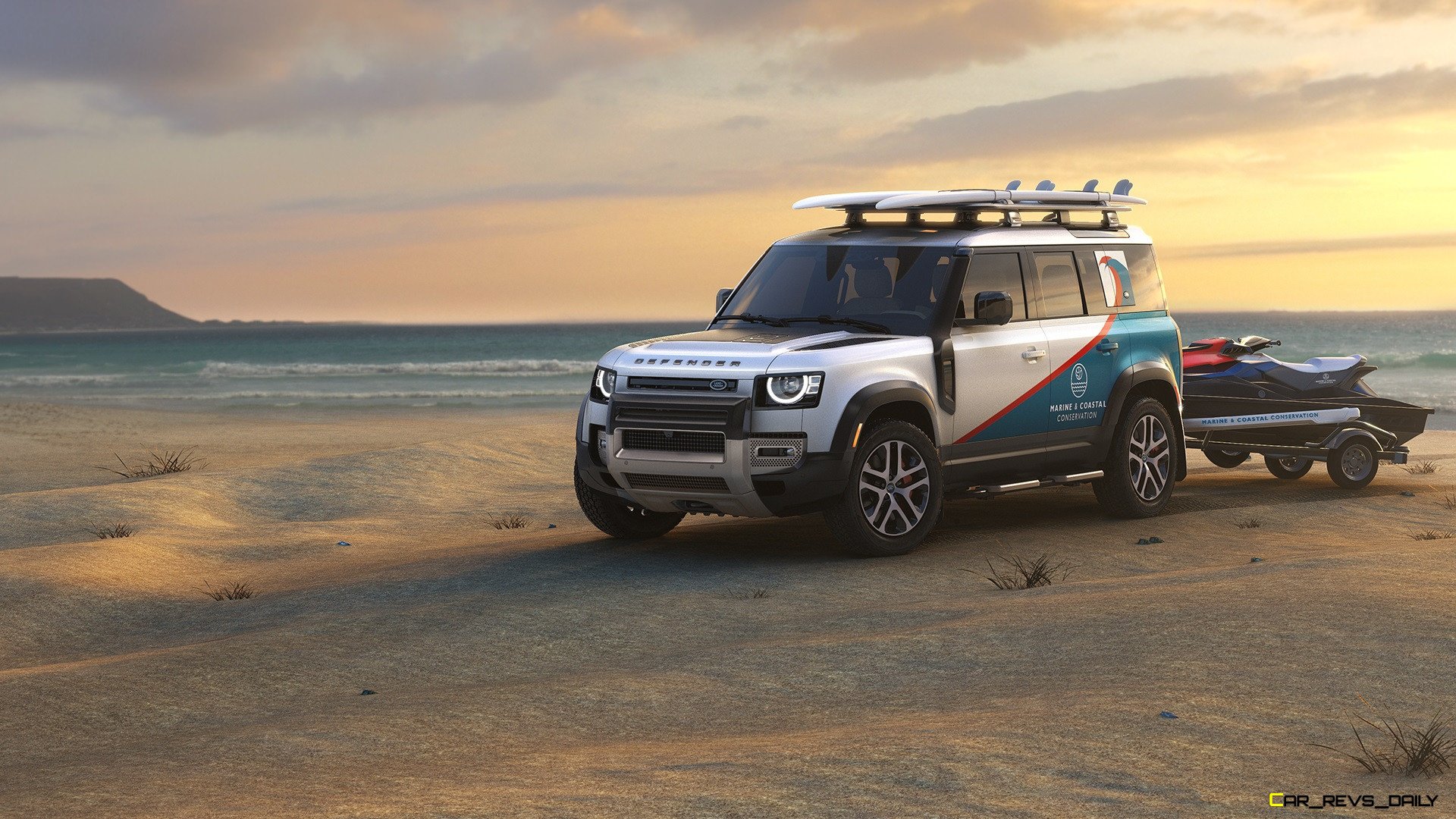 With all the things that the pandemic has brought to the world during the past year, it’s very refreshing to talk about some of the good things that many organizations are doing. Land Rover is going a step beyond the norm and has revealed that it will launch an all-new category of awards to recognize those who are making a difference in their community.

An Act of Good

Dubbed the “Defender Above & Beyond Awards,” the company claims that it was partly inspired by how closely their models have been connected to global humanitarian projects, with a Land Rover being involved in some shape or form for the past seven decades. The awards are the latest way that the brand is celebrating its 70th anniversary, and at face value, it’s a rather creative way of giving back.

The awards will be open to U.S. based charitable organizations and will focus on seven different categories, which we have listed here below

Organizations must be U.S.-based 501(c)(3)1 non-profits whose efforts fall within the seven categories below:

This is a wide dragnet. The pandemic has certainly highlighted the key roles that many organizations have played, especially when the pandemic really accelerated in the early stages.

A Worthy Prize Awaits The Winner

When the awards are given out, the winners in each category (seven total) will receive a customized Defender tweaked to suit each of their organization’s unique needs. Land Rover was even kind enough to release two images of what some of the final builds could look like with two of the award categories previewed. 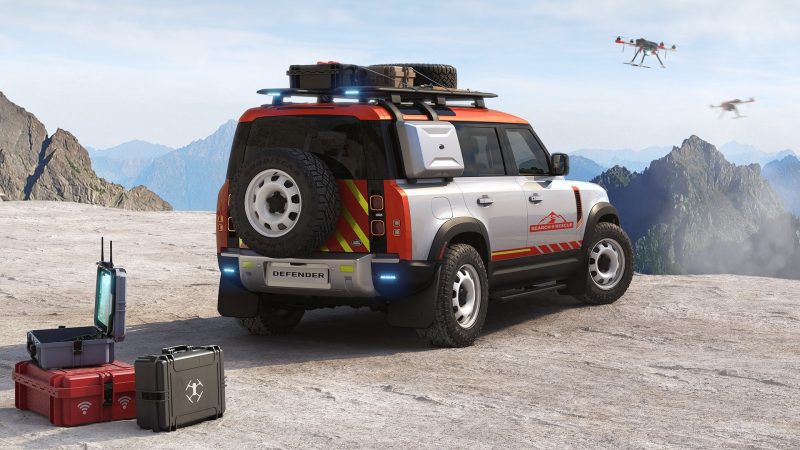 “Defender vehicles have been used for various humanitarian causes around the world for decades, and with its recent return to the U.S., we wanted to expand on that legacy with ‘The Defender Above & Beyond Service Awards’ and celebrate organizations that know the value of community and drive to do great things with them,” said Joe Eberhardt, President & CEO, Jaguar Land Rover North America. “Over this past year, we have been inspired by the endless acts of service from people who embody the Above and Beyond spirit of Land Rover, and we’re excited to reward these individuals with new customized Defender vehicles so they can continue to help those around them.”

Land Rover is currently accepting entries and will continue to do so through July 27th. After that, things will move through each category’s selection process before the final winners are announced on September 2nd. Entrants interested in submitting an entrant (or a non-profit charity that wishes to nominate themselves) can do so by visiting the link here. Land Rover also released a brief video which we have included below as well.