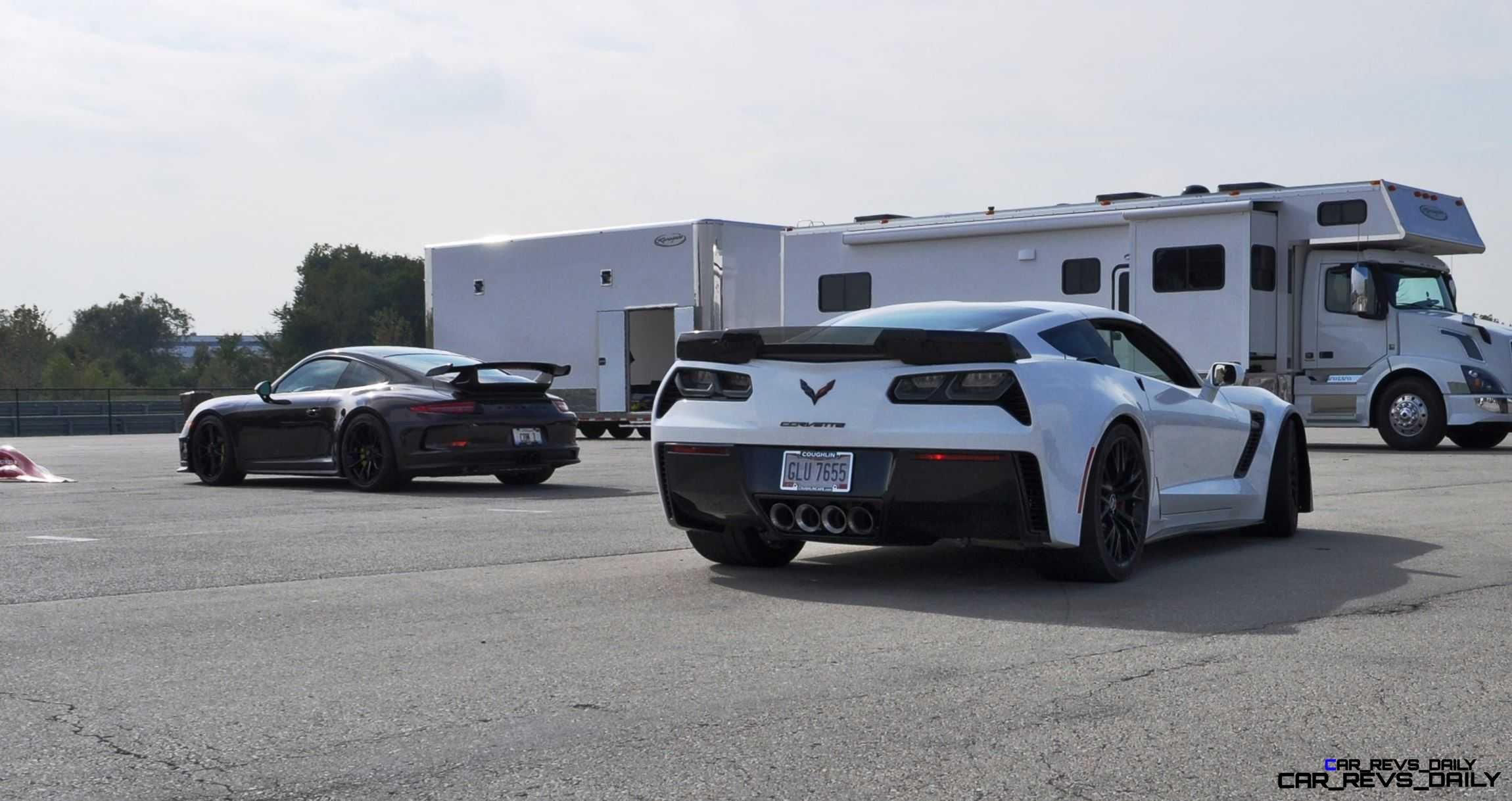 (Note: this is only about Top Gear, not about Extra Gear which airs right afterwards).

May 30th, 2016. That date will be known as the day that “New Top Gear” was born. Officially known as season 23 of Top Gear, everything from the cast, set design, and track were changed. Gone were the three middle-aged buffoons that we knew and loved and in their place comes a couple of Brits, an American, and a German. Guess what? It sucked!

As soon as host Chris Evans opened his mouth (whispering that Top Gear was back), nothing felt the same. Matt LeBlanc and Queen of the Nürburgring Sabine Schmitz were in a few videos with Evans, but they could not save him from the plethora of issues surrounding the show.

For starters, Evans has a huge ego problem and cannot deliver a good review of a car while driving.  As a viewer, it seems like he is the star with everyone else as a supporting cast. With the previous cast, I felt that you couldn’t do the show if any one of the three were missing.

If we move away from Evans, we have to talk about the actual segments. A Chevy Corvette Z06 vs. a Dodge Viper ACR would usually be really cool, but it was more of a chase scene on a runway and the professional driver Sabine Schmitz lost to Chris Evans. Using that as your first video and takeaway, you hope that the rest of the show and the other mini-films would be better. They weren’t. Instead of using all the cast members, Top Gear had decided to pit Matt Leblanc against Chris Evans in an America vs. Britain competition. This tired cliché has been done so many times I’m surprised it was even considered during scripting.

The one segment that I usually skipped over with the original Top Gear was the “Star in a Reasonably Priced Car.” I didn’t skip this one but I’m going to in the future. Gordon Ramsey seems like he would make sense since he owns many exotic Ferraris. Jesse Eisenberg doesn’t make sense being on Top Gear for their first episode back. There isn’t anything wrong with the actor but you would expect to have only Gordon Ramsey as the guest. For an “interview” segment, having them together was awkward and felt very scripted.

LeBlanc does save what little there is to save for the episode by driving around in an Ariel Nomad around Moroccan dry lakebeds. This isn’t just a regular review of the Nomad. The twist here is he is trying not to get photographed by paparazzi. He does have a few good one-liners but comes off a bit dry. He comes off different from Evans, whereas Evans feels like a puppet in the car. The scenes in the dry lakebed were nice visual contrasts to both the studio and the regular tarmac.

We get back to the main America vs. Britain battle where, of course, Britain wins, then it’s “Thank You” audience and everyone leaves…

No mention of the show Extra Gear that has the rest of the hosts and was much better than the regular show but again not by much. This all begs the question: can this new format survive? I honestly don’t think so. The problems don’t just stem from stupid ideas and videos. It stems from the presenters themselves.  Chris Evans has such a huge ego that getting him alongside a genuine petrol-head (gear-heard for us ‘MURICANS) like Chris Harris would cause a lot of tension. Both have big egos but Harris has a lot more knowledge and camera time experience compared to Evans.

Now I know that this is all new to everyone and that Top Gear wasn’t honestly that good in the beginning, but these guys had quite some time to get everything sorted out, and it feels like they whiffed. I will give it a passing grade, but only because it was an entirely new format. I hope they learn from their mistakes and the thousands of tweets, articles, and posts about what Top Gear should be, but only time will tell.