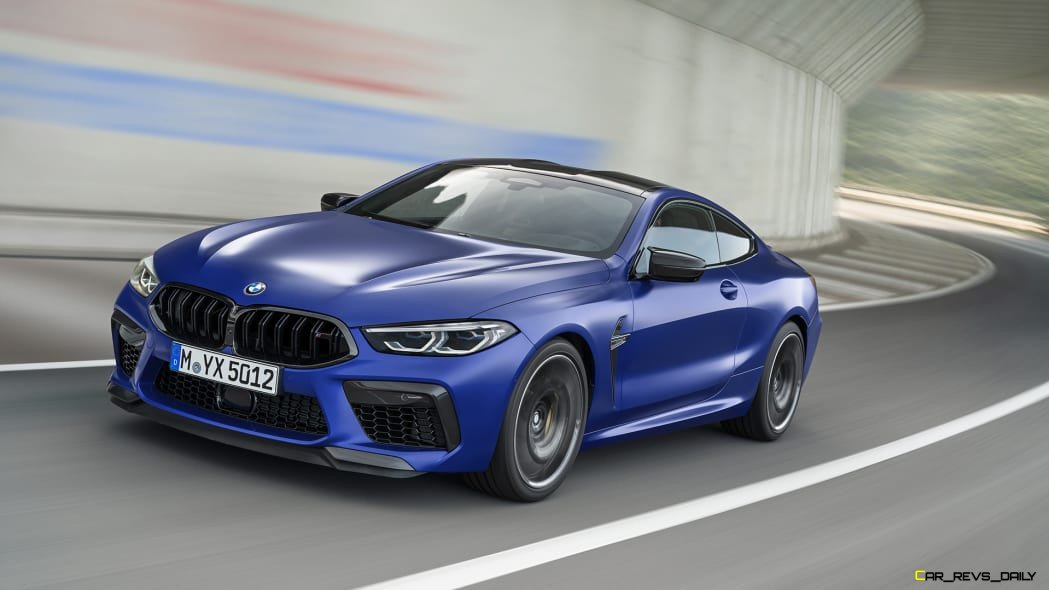 BMW had high hopes and equally high expectations for the M8 coupe and convertible when they first appeared in 2020. The idea seemed like a promising one too, take the 8-Series and shove a massive twin-turbocharged V8 into it with all the usual performance upgrades that come with an M-badged model. However, BMW later discovered that it grossly overestimated the demand for such a vehicle, especially in a world where SUVs rule the sales charts. It got so bad that both models didn’t even get a 2021 model year. But BMW plans to address these initial setbacks and has made some key moves for the 2022 model year with the Competition model.

Competition Models To Be Lone Representatives Of Breed

BMW confirmed that the two were coming back via an official release, but a key change that many buyers will notice is that none of the standard M8 models are returning. Instead, BMW is focusing on the range-topping Competition model, with the flagship trim being the only version available for M8 buyers. These models come with a tricked-out version of the 4.4 liter twin-turbocharged V8 for those that need a brief recap, which makes 617 hp.

While this move may seem a bit unusual at first glance, BMW’s method here does come to light once you swim through the sea of madness. The 8-Series as a whole has never been a strong seller, and BMW knows that it will always be the case with SUVs commanding the bulk of consumer attention. Instead, the M8s are being positioned as halo models that will play two roles. They will either lure in well-heeled buyers that want a two-door super-coupe or buyers that might not necessarily want an M8 but are lured in the building by it, with those buyers ultimately buying one of the more mass-market focused BMW’s in the company’s arsenal.

In addition to talking about the models themselves, BMW has also released final pricing for the 2022 M8 lineup, with the coupe and the Gran Coupe having an identical starting price of $130,995. As for the convertible, buyers looking to drop the top on their driving fun will have to pay a bit of a premium, with those models having a base price of $140,495. All three of these prices are cheaper than what we saw in 2020, with buyers saving $16,00 and $13,000, respectively. 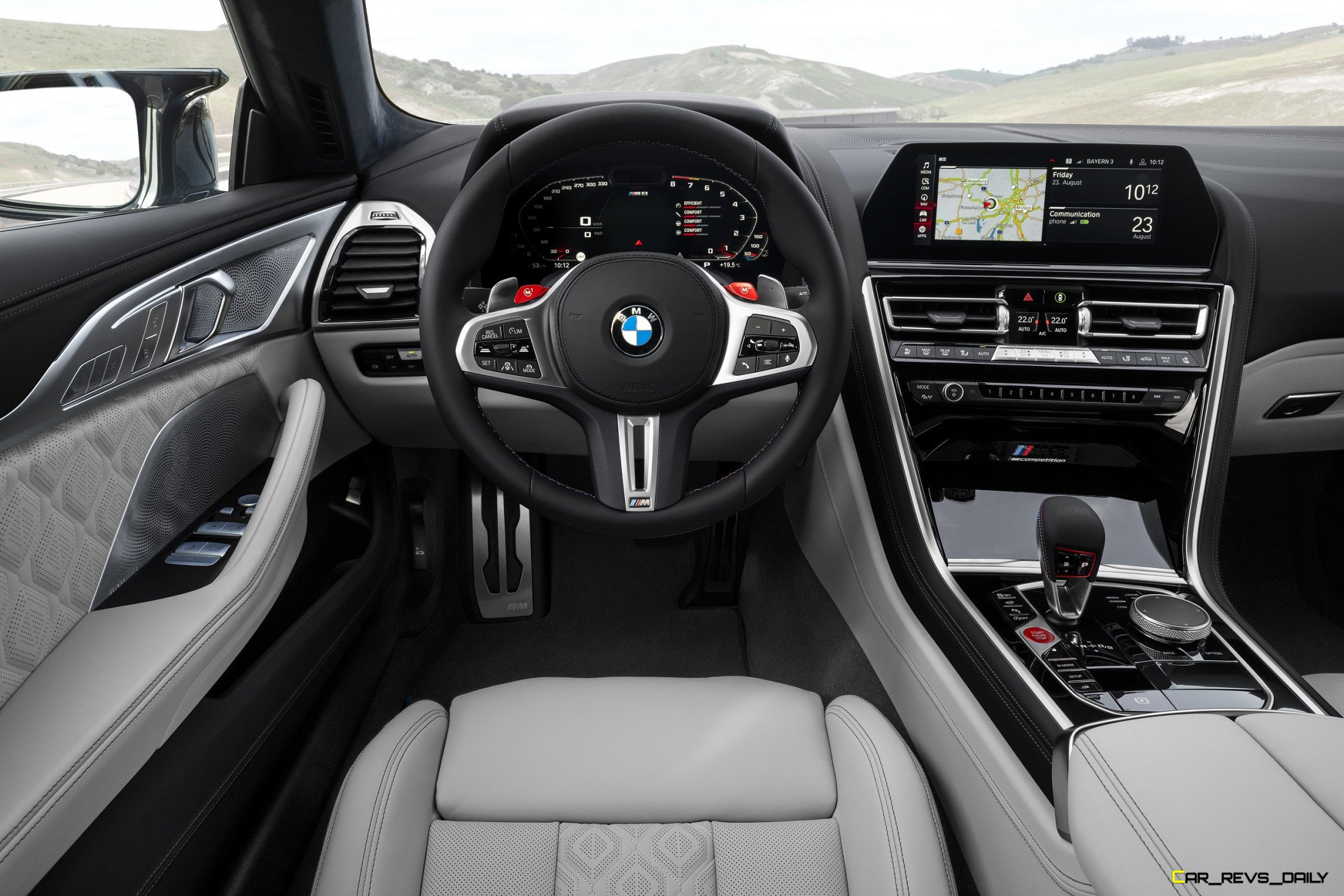 These price cuts also come with some major changes in options for 2022, with buyers now able to add the lightweight carbon fiber infused sport bucket seats that first made their debut in the M3/M4, with those thrones setting you back $3,800. These seats promise to provide maximum amounts of support and comfort when out on the track, and look for that to carry on here in the M8.

It will be interesting to see if these reduced prices will help BMW move more M8 models, but with SUV and CUV sales accelerating, chances are that this move could also have a minimal impact on sales. However, it’s hard to ignore the potent performance that the M8 brings to the table, and if you’re the right buyer, the 2022 M8 Competition lineup could be a very potent performance bargain.