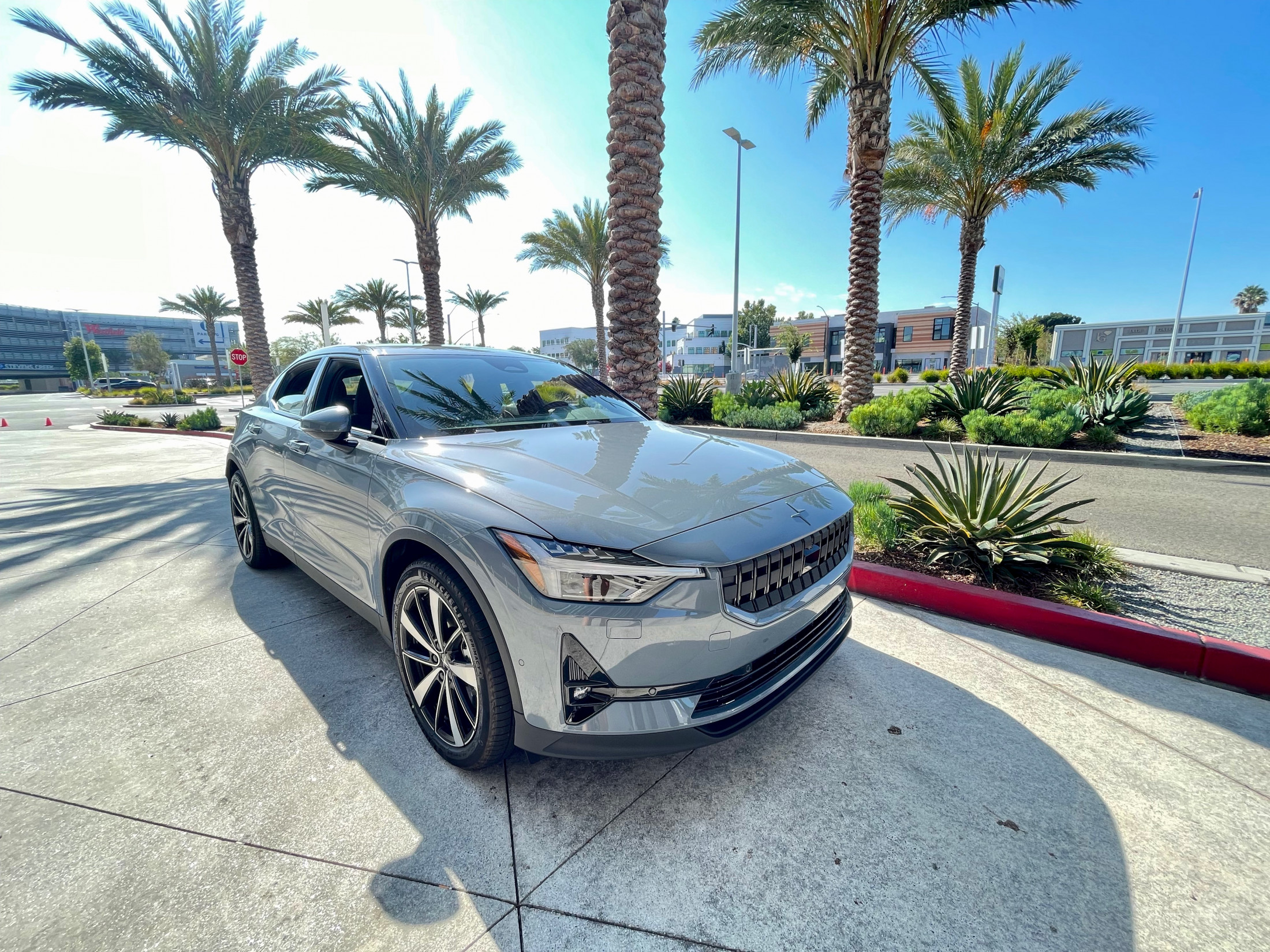 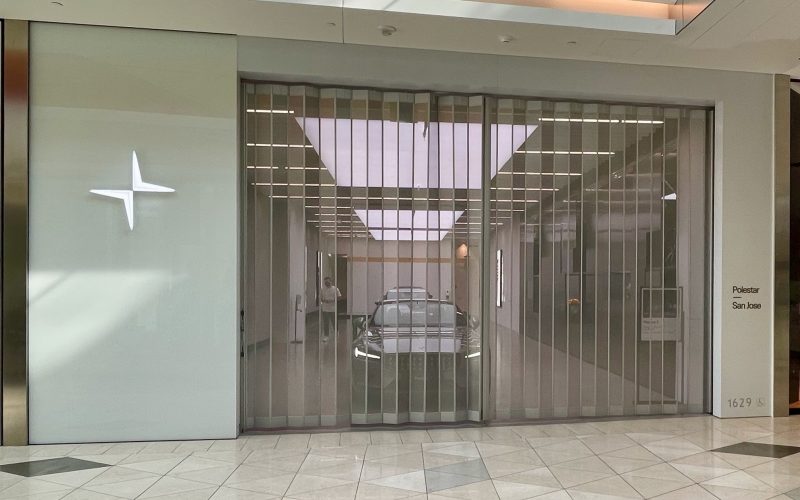 Polestar’s new car, simply the Polestar 2, kicked off their American “2 on Tour” and I was their first customer. Having just had three flight change notifications since 1 am, and arriving from Indianapolis, I was a very unlikely first customer, and almost did not make it to San Jose, where the Tour kicked off. Having just landed, and grabbing a very meek Chevy Spark rental, I drove 3 minutes to the Westfield Valley Fair mall, which served as the starting point of my 3 day Monterey Car ‘Week’. 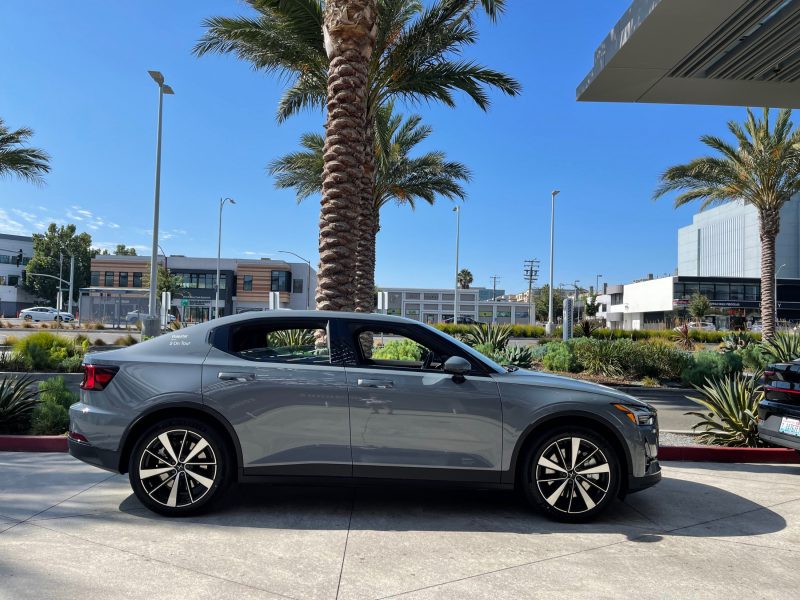 But first, many of you might be asking what or who is Polestar. Simply put, Polestar is the electric car brand of Volvo. Specifically, Polestar is the independent Swedish premium electric performance car brand founded by Volvo Cars and Geely Holding. Established in 2017, Polestar enjoys specific technological and engineering synergies with Volvo Cars. 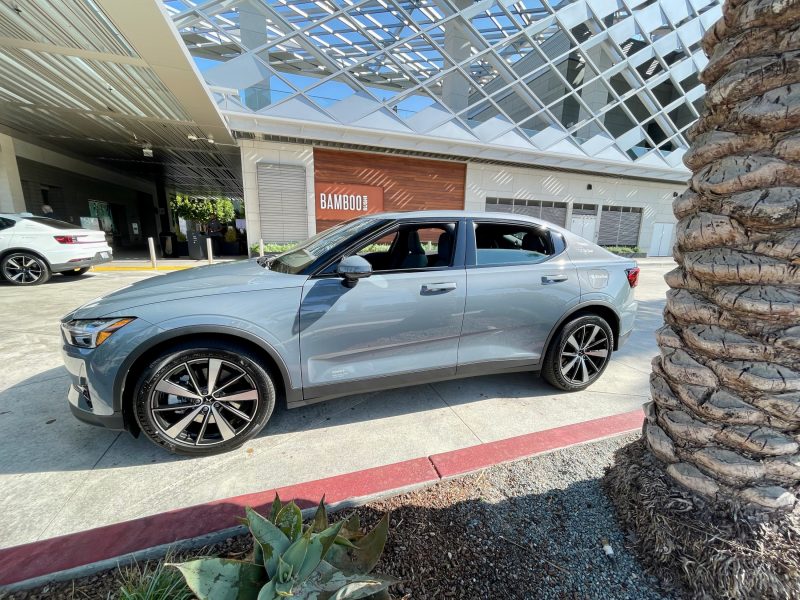 Polestar 2 is the brand’s first declared volume car. Manufactured in Luqiao, China at the same facility as the Volvo XC40 readers might be familiar, with. I found it to be a stylish 4-door, more like a CUV than a lower roofed Model 3. I liked the more upright seating, which was very comfortable. 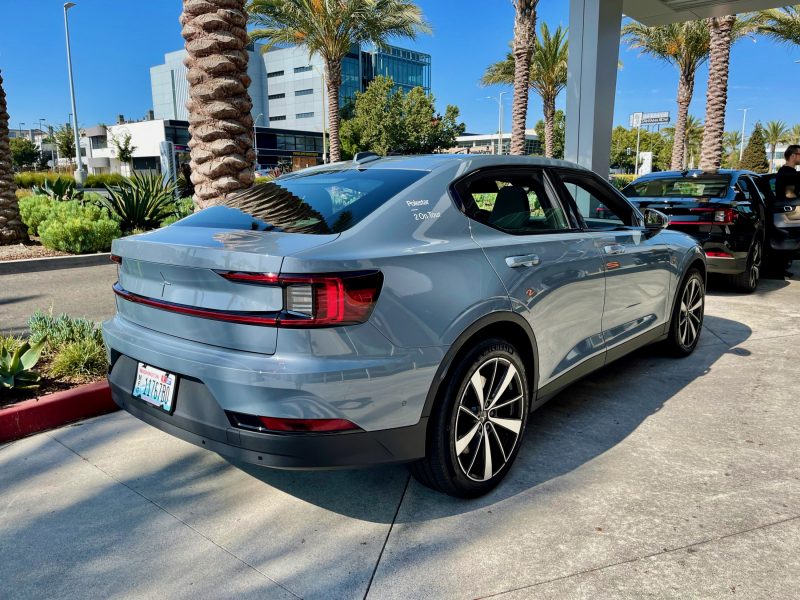 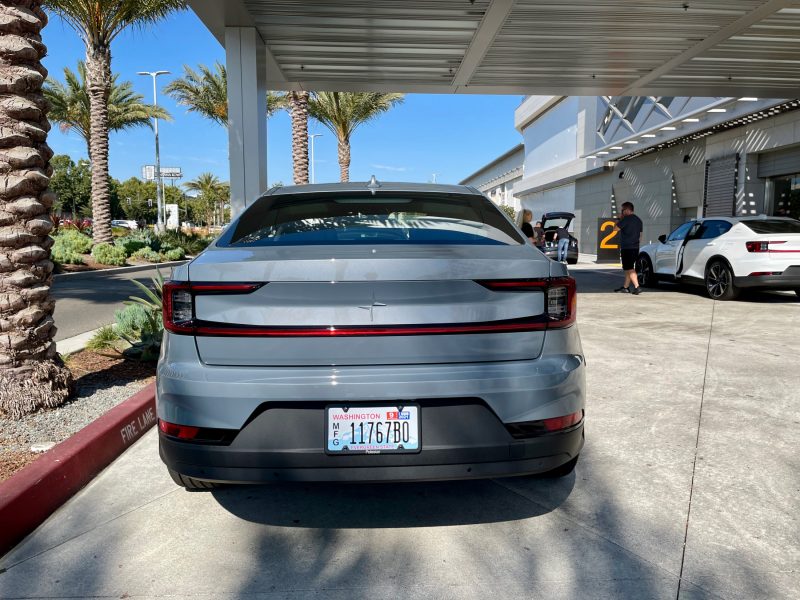 The interior falls on the sleek, sculpted side. Nothing about the lines were distasteful. Feel of everything is solid, and well appointed. All the common tech accoutrements are present, with a nice quality surround view camera system. Google’s Android auto powers the infotainment. The panoramic sunroof adds the requisite open air feel to the car. No mention was made about autonomous driving options. 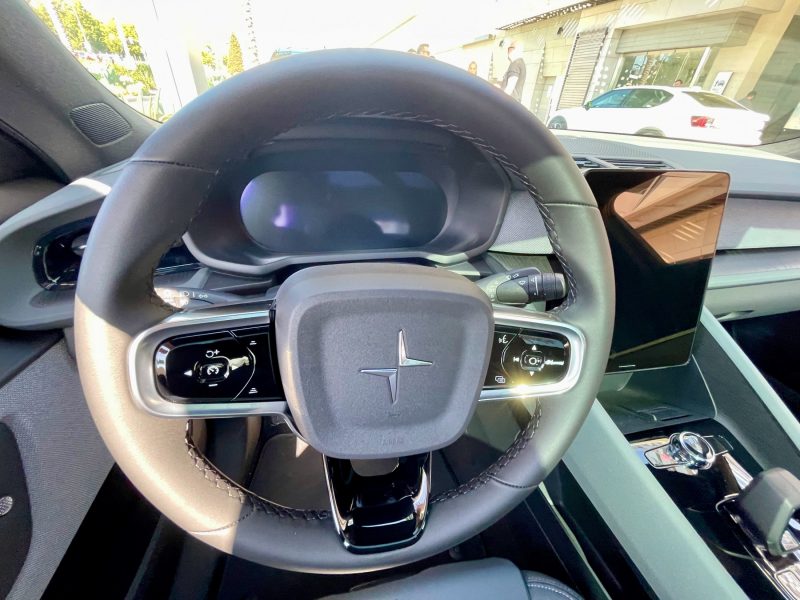 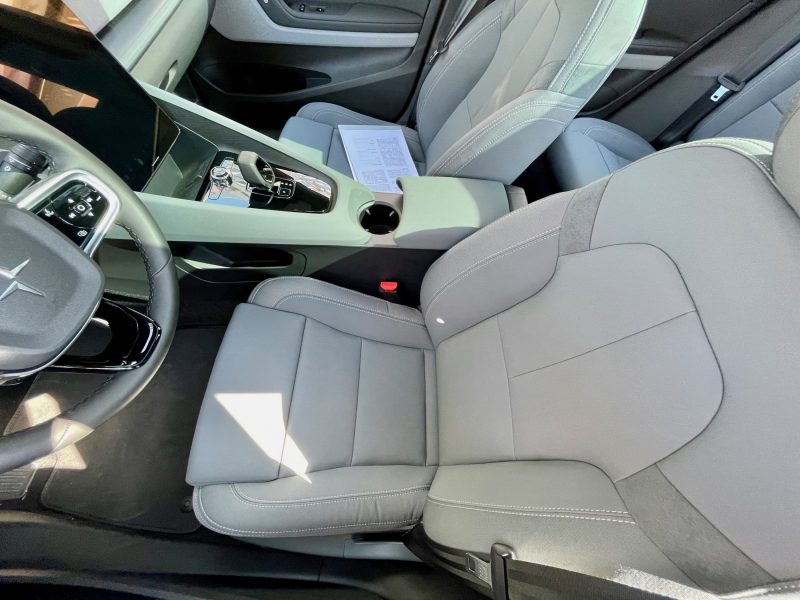 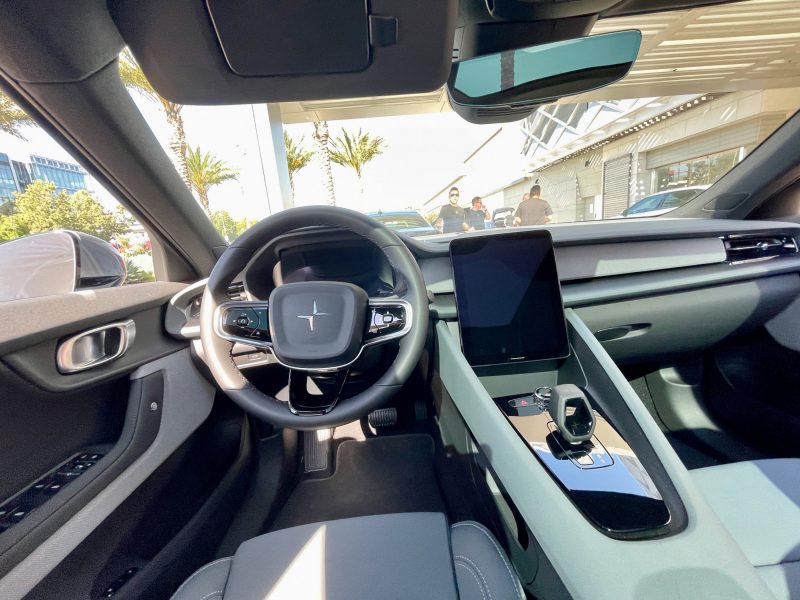 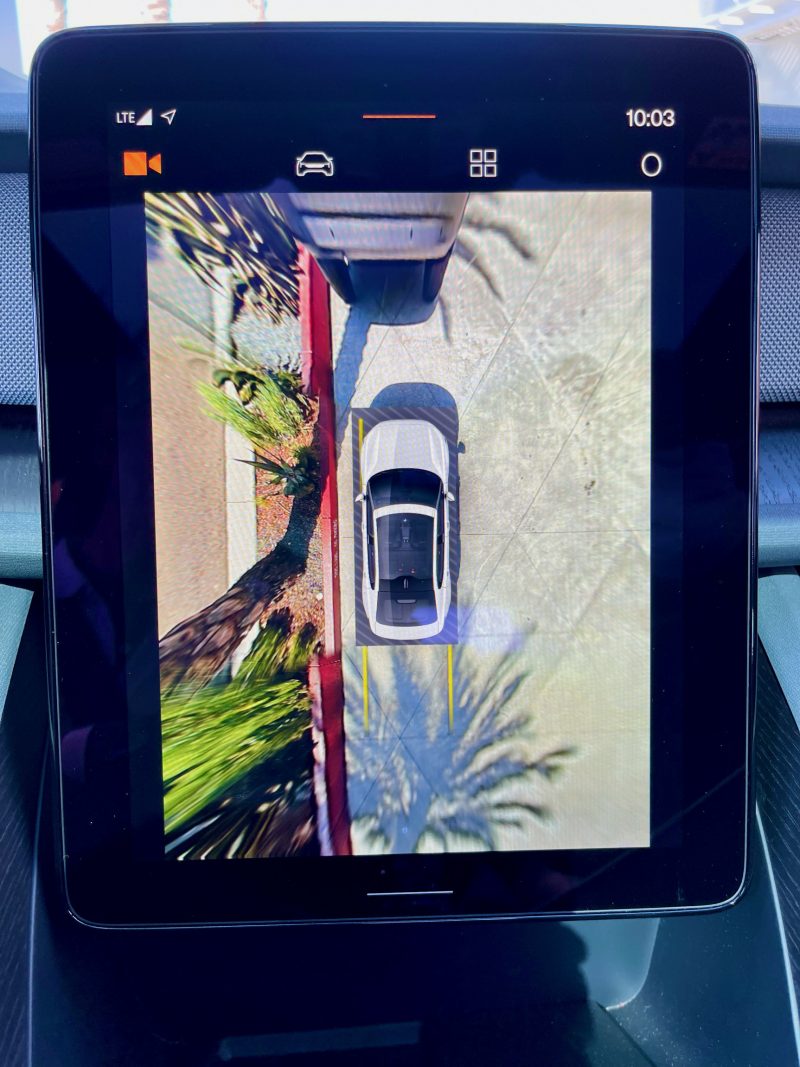 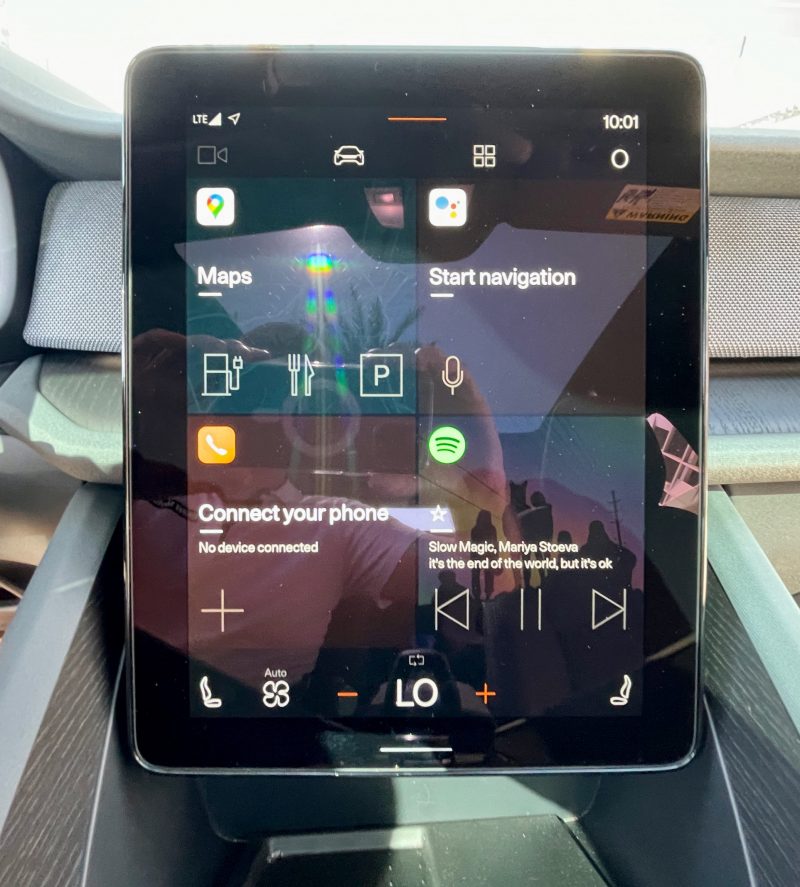 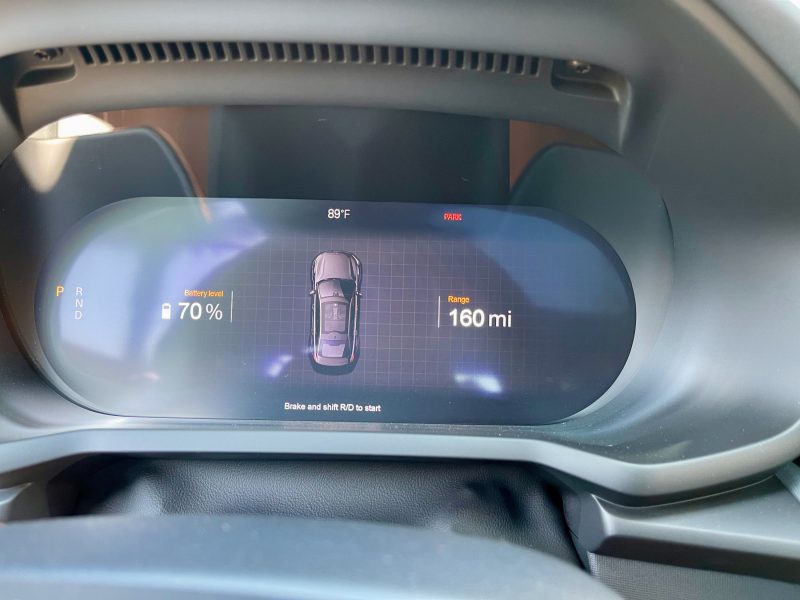 The driving experience was quite good. I chose to specifically test both of the single-pedal drive modes. I preferred the more aggressive of the two. Ride was firm, absorbed the bumps well, and steering was very good. Of course it was quiet, being an electric car. But if you want to loud it up, they have a unique subwoofer that is actually under the frunk hood, on the passenger side, that can add a very loud bass note to your drive. 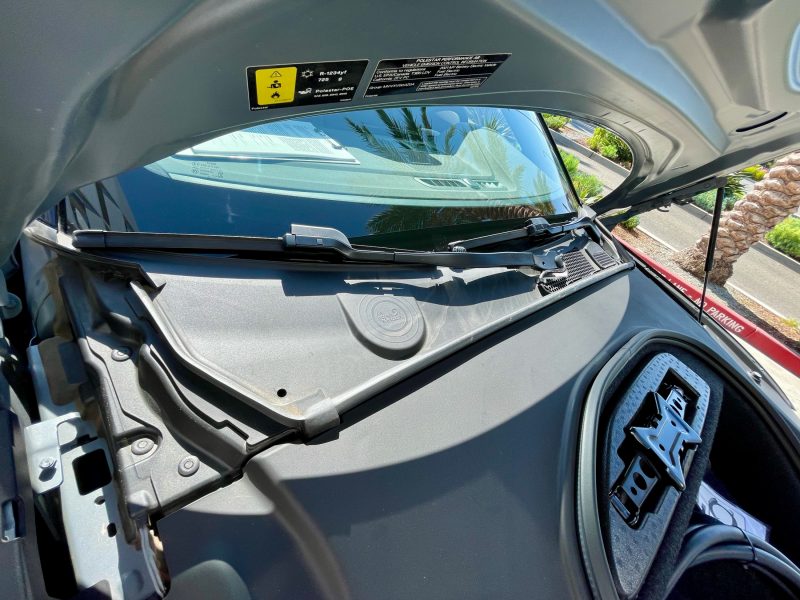 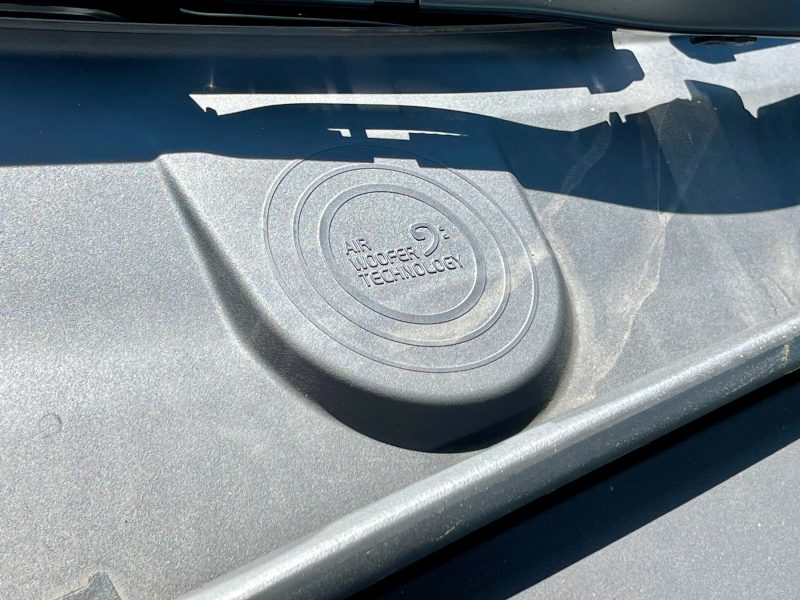 Once opened, the rear-hatch reveals a very large cavern to accommodate a large volume of your stuff. Should you need to bring more stuff, there is a drop-down trailer hitch as well. 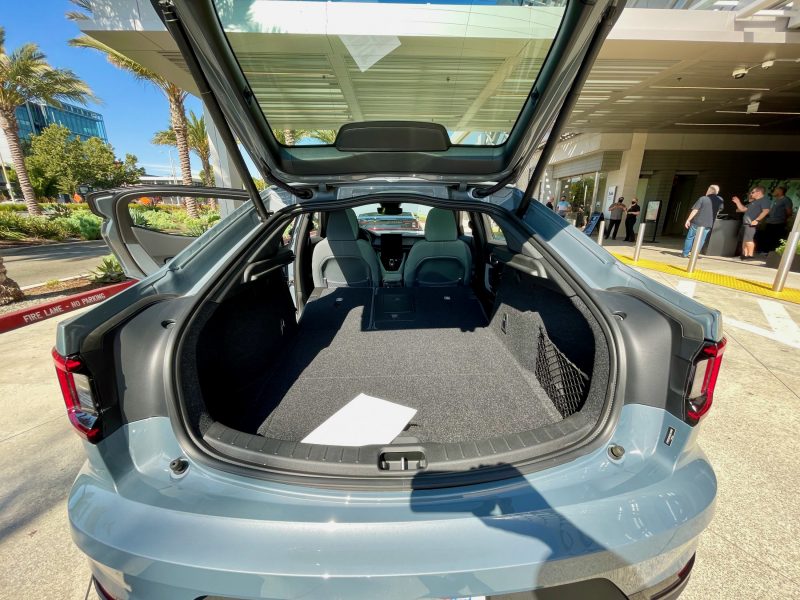 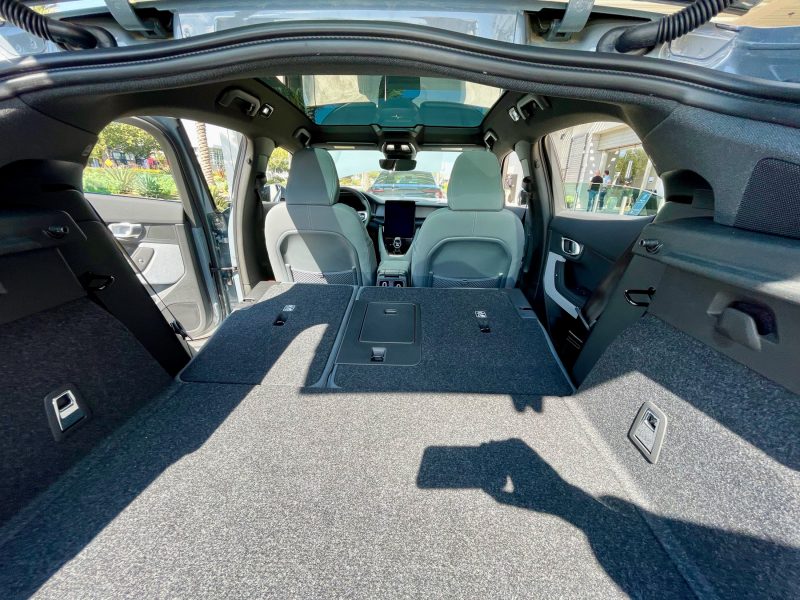 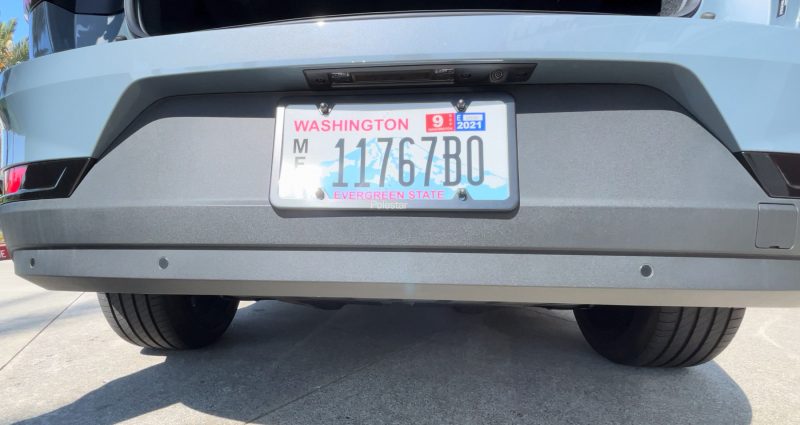 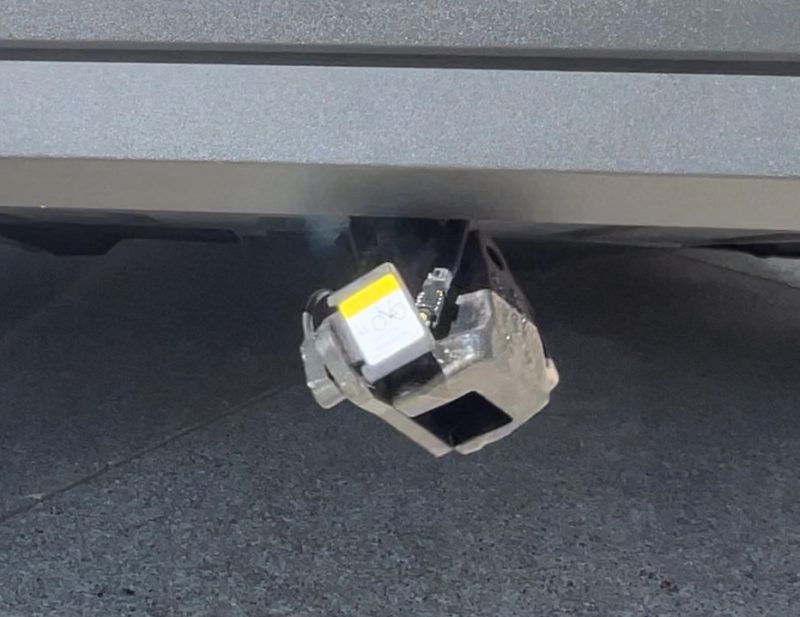 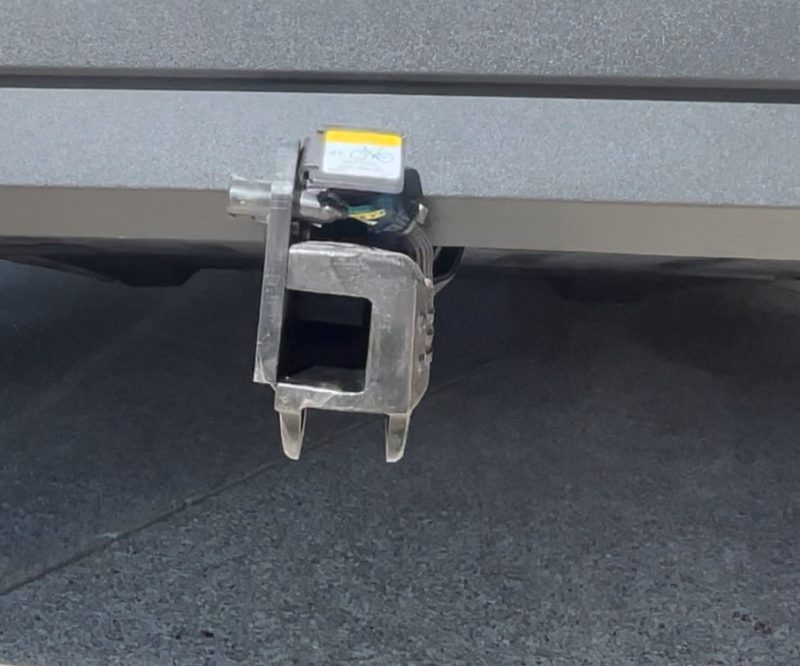 Should you want to experience this yourself, like I did, you can. More information, including specific sign-up slots, can be found at Polestar.com/us/2-on-tour 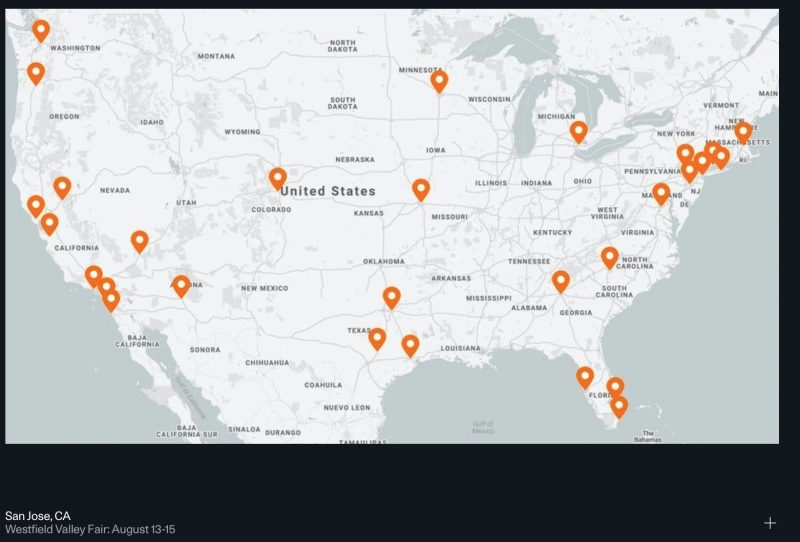