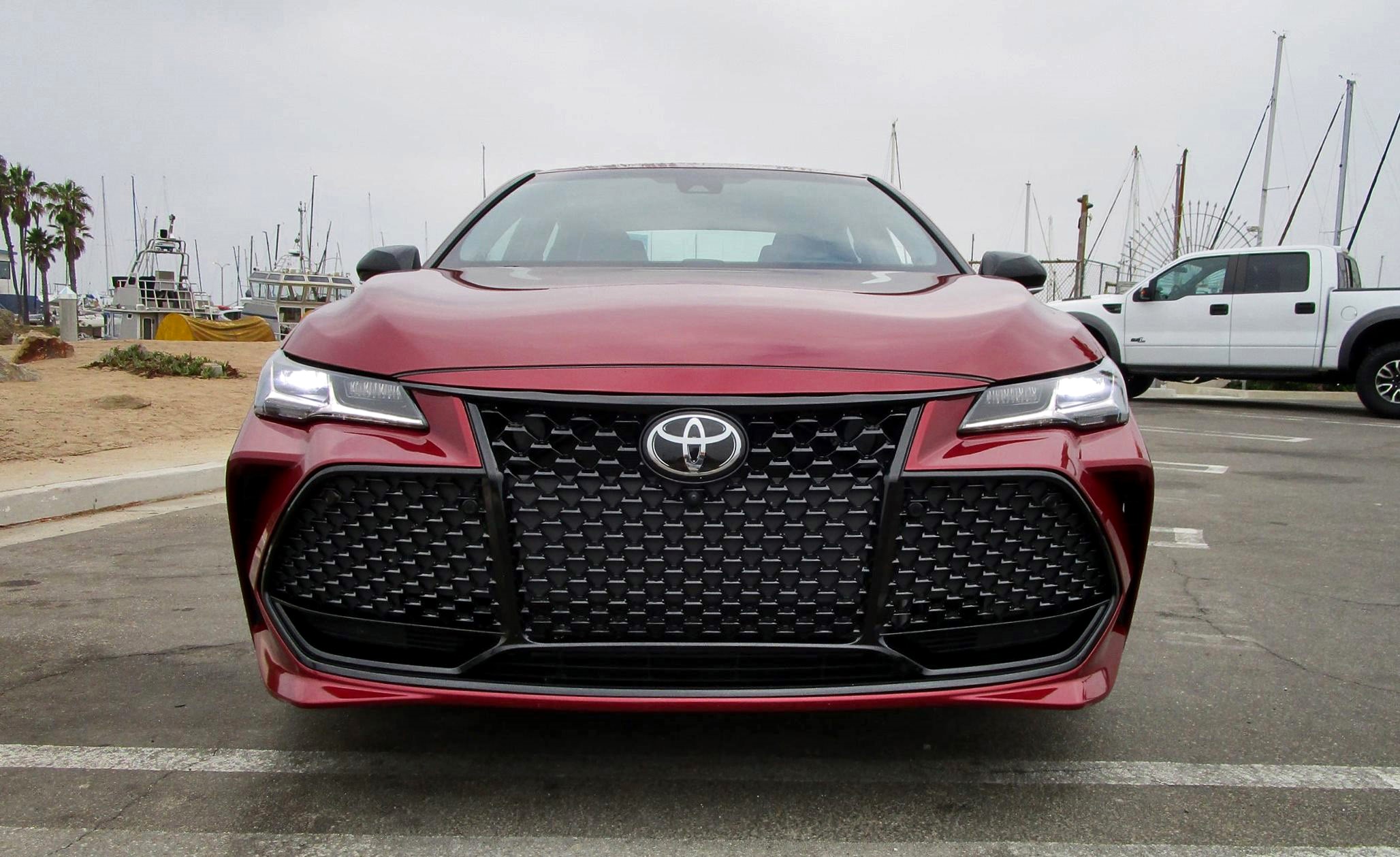 The Toyota Avalon was a very luxurious alternative to the Camry. Also, it filled a niche spot for those who wanted some of the poshness commonly associated with Lexus but didn’t want to fully pay the premium price to transition to the Lexus badge. The Avalon managed to work this straightforward formula for 25 years, but it appears that the end is near for the big four-door, with a new report confirming that the Avalon will see its end after the 2022 model year. 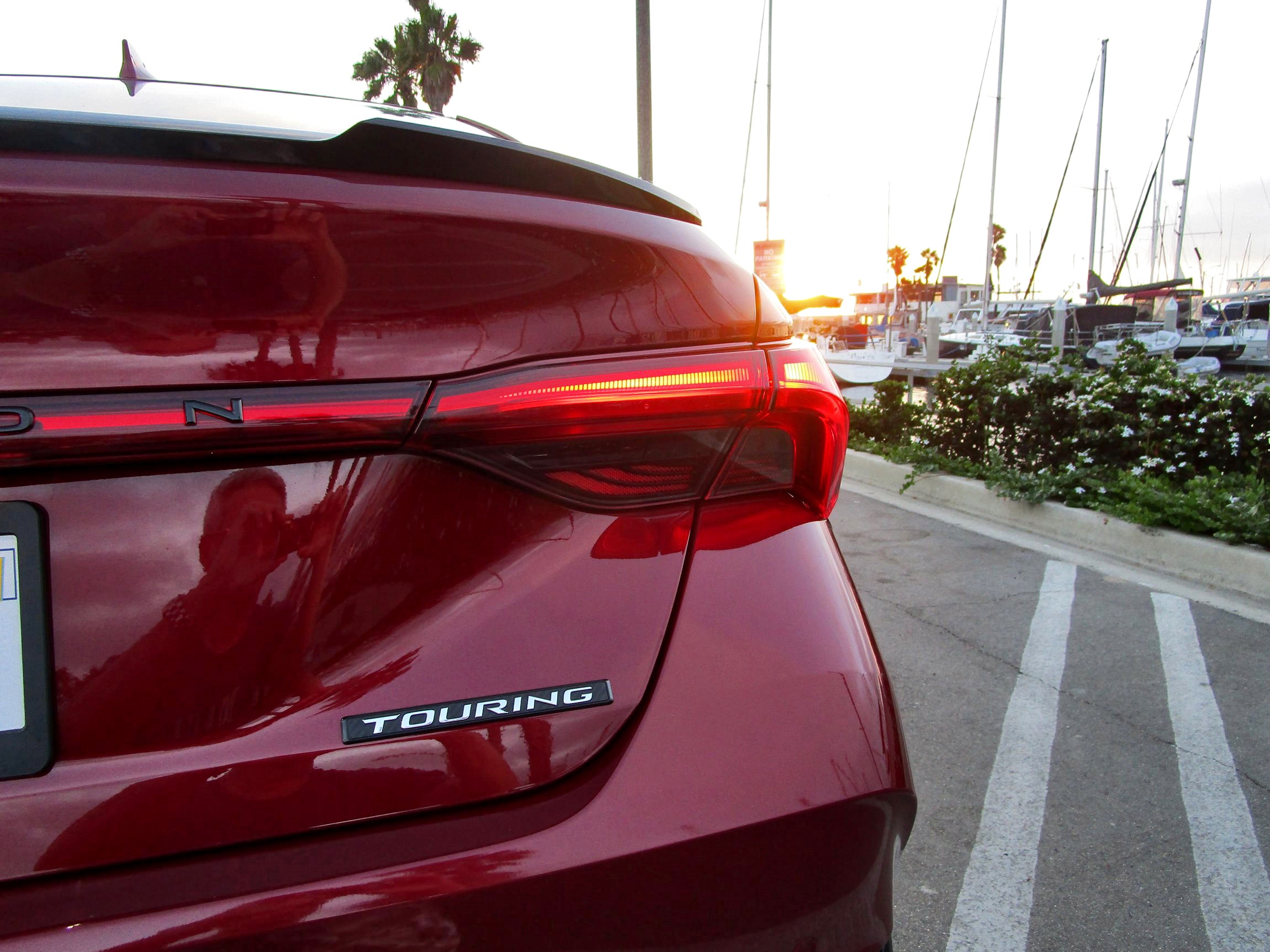 As mentioned, the Avalon was supposed to be a comfortable four-door sedan with enough comfort and poshness to please budget-minded luxury buyers. Replacing the Cressida in 1994, the Avalon bucked period trends by adopting a front-wheel-drive layout instead of rear-wheel drive, with the setup being paired with a naturally aspirated V6. This arrangement caused some to call it a Japanese Buick, but size-wise, it was a noticeable upgrade over the smaller Camry.

However, the Camry has increased in size since then, and the model’s superior brand recognition in customers’ eyes has made the Avalon a redundant relic in recent years. That’s not to say that Toyota didn’t try to make the Avalon standout, with later generations getting beefier engines as well as some long-awaited interior refinements. The addition of the TRD model in 2019 helped give the Avalon some pep in its step, even if that meant only being in the suspension and some of its exterior styling.

The report cementing its demise came from the folks at Automotive News, with Toyota later confirming that production of the Avalon at its Kentucky plant will gradually wind down before the 2022 model year arrives. That’s in contrast to a prior plan that would’ve seen the Avalon receive a mid-cycle update during this time period, but that plan was scrapped with shifting sales winds being the key factor here.

Toyota Is Not On The Short End Of The Stick Here 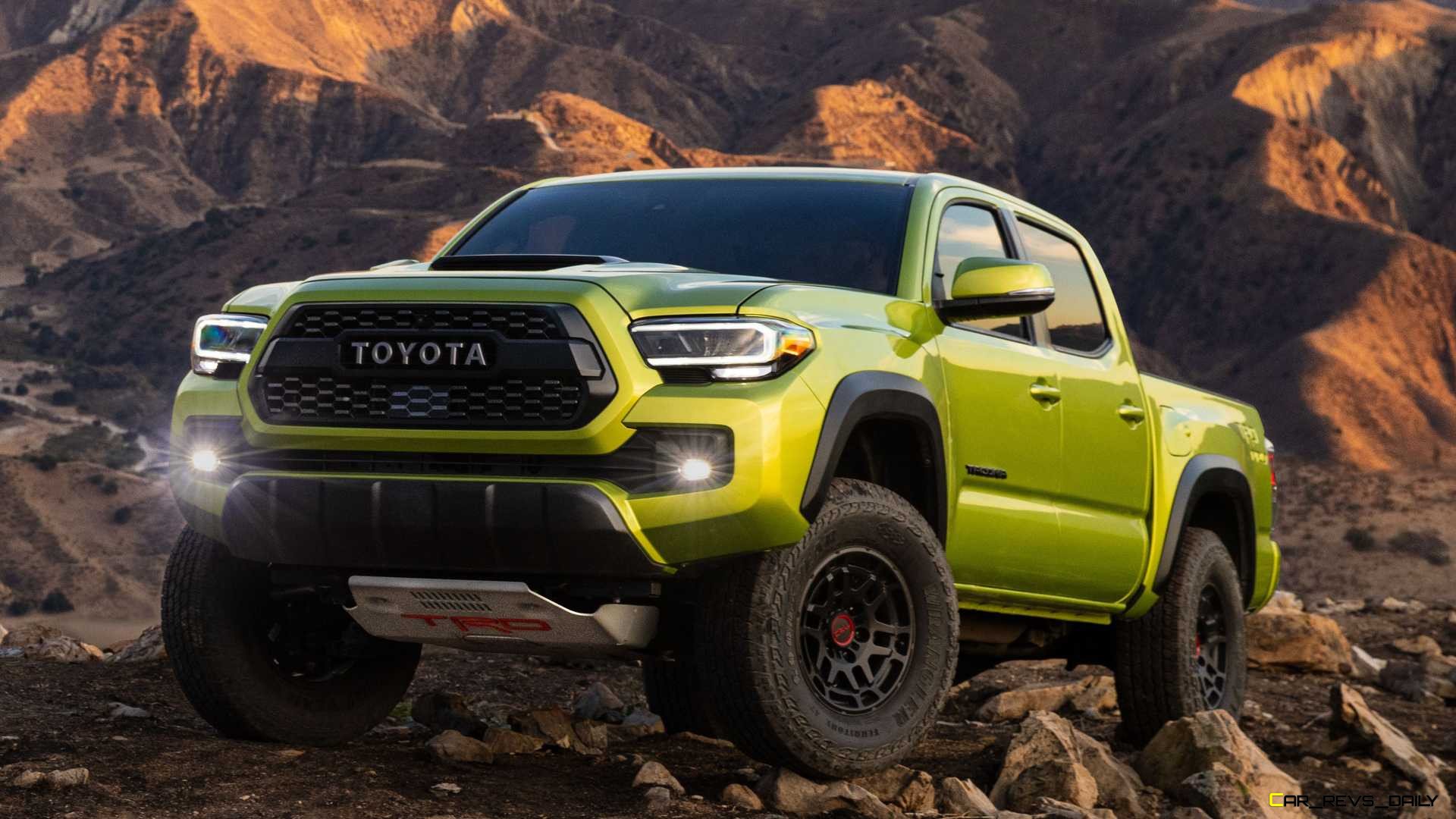 While the departure of the Avalon will undoubtedly sadden big sedan buyers, the move could help Toyota in the long run. The removal of the Avalon means that the Japanese auto giant now has more production capacity to focus on SUVs and trucks with key models like the Toyota Tacoma, Toyota Sequoia, and the Toyota RAV4 all playing very key roles in the firm’s long term sales plans.

The Avalon’s departure means that big sedan customers will only have three remaining examples of the breed to choose from in the U.S. The Nissan Maxima as well as the Stellantis twins (the Chrysler 300 and the Dodge Charger.)