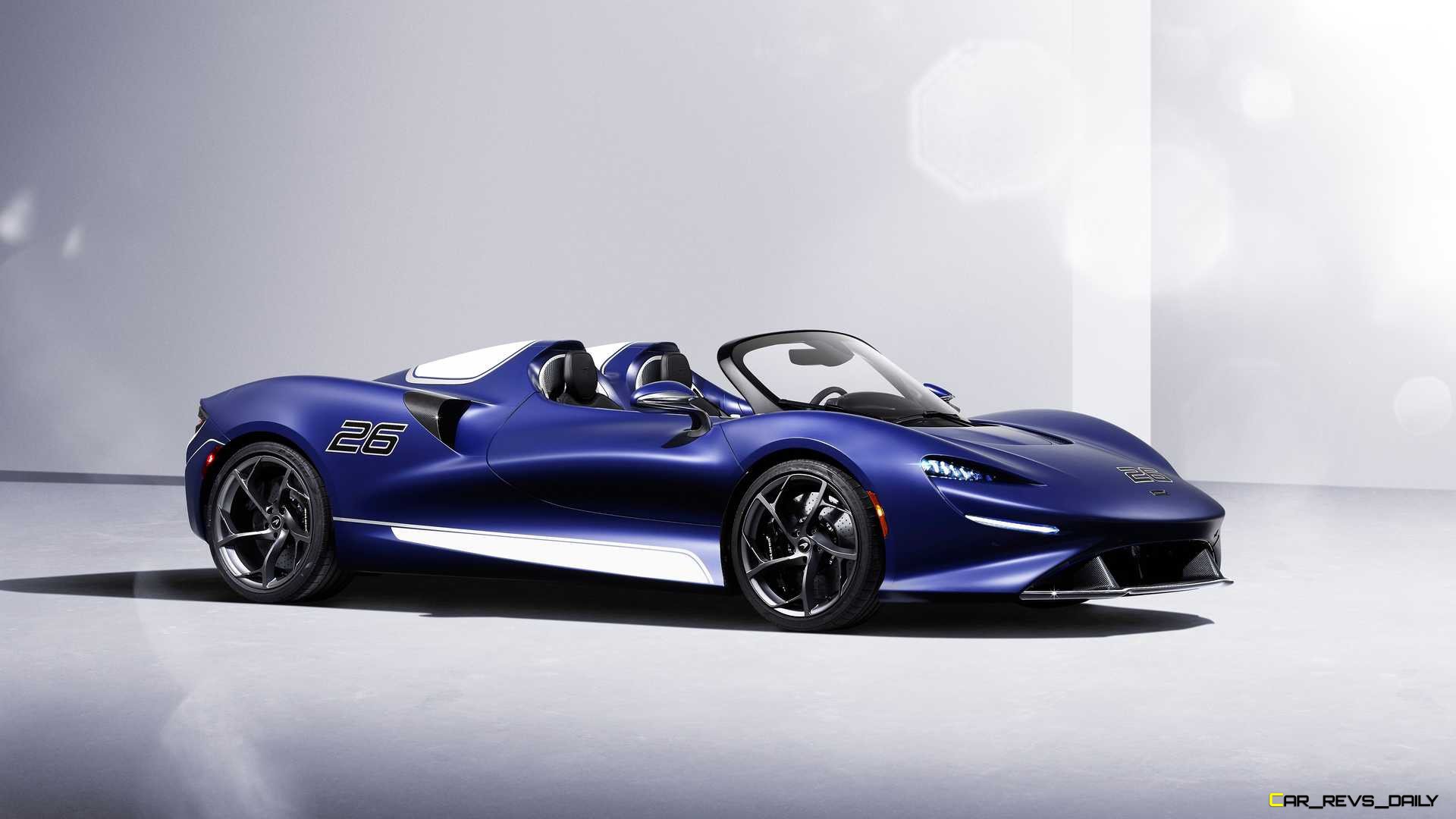 The McLaren Elva was a wild take on a tried and true classic. What would happen if you took a modern McLaren with all the advantages of modern engineering and technology and transformed it into a retro-inspired speedster? The Elva seemed like the perfect analogy of this practice in action, but it soon ran into some teething problems. Originally limited to only 399 copies, the British supercar maker was forced to slash that figure twice, with that figure now standing at only 149 examples. McLaren knows that expanding the availability of the Elva is key and has unveiled an all-new version of the Elva to do just that.

A Windscreen Helps Elva Fit In, Doesn’t Add Too Much Weight

The Elva still retains its roofless lifestyle, but the lack of a windscreen didn’t allow it to chill with legislators in some of the world’s key markets (i.e., the United States.) That prompted McLaren engineers to create an all-new windscreen just for the Elva that not only shields you from rogue bugs and stones but also helps keep the weight down too. Company execs claim that the new screen only adds 44 lbs to the Elva’s curb weight, and that’s actually a very impressive figure considering that the assembly goes far beyond being a mere windshield. It comes with heated glass, windshield wipers with rain sensing technology, and integrated washer jets, as well as sun visors to help keep the sun out on sweltering days.

A key differentiation piece between this version of the Elva and older ones is the sacrifice of the novel Active Air Management System, which creates a windshield-like effect with air via a specially mounted flap in the nose. The addition of physical glass eliminates the need for this gimmicky talking piece and helps prevent unforeseen aerodynamics issues. McLaren claims that this windshield is the lightest to be fitted to a road-going car and that in itself is a huge achievement in terms of material and weight-saving engineering.

When Can I Buy An Elva?

With its newly fitted windscreen, the McLaren Elva is finally capable of being brought over to the United States, but expect the slick two-seater to be a rare sight here on our shores. As mentioned, McLaren is only producing 149 cars, and we’re confident that only a small chunk of this figure is headed stateside.

You’ll also need the wallet to match too, with each Elva going for well over $1 million. The company plans to ship the first units in 2021, with the windscreen-equipped version representing the bulk of this total. Like other Elva’s, these examples can be equipped with many upgrades from McLaren Special Operations (MSO) with only the proverbial sky (and your wallet) the lone limits towards the sheer power of imagination that helps MSO create some of the wildest custom cars we have ever seen. That includes the wild Sabre coupe, with the 15 examples of that model being tailor-made (literally) for its owners.