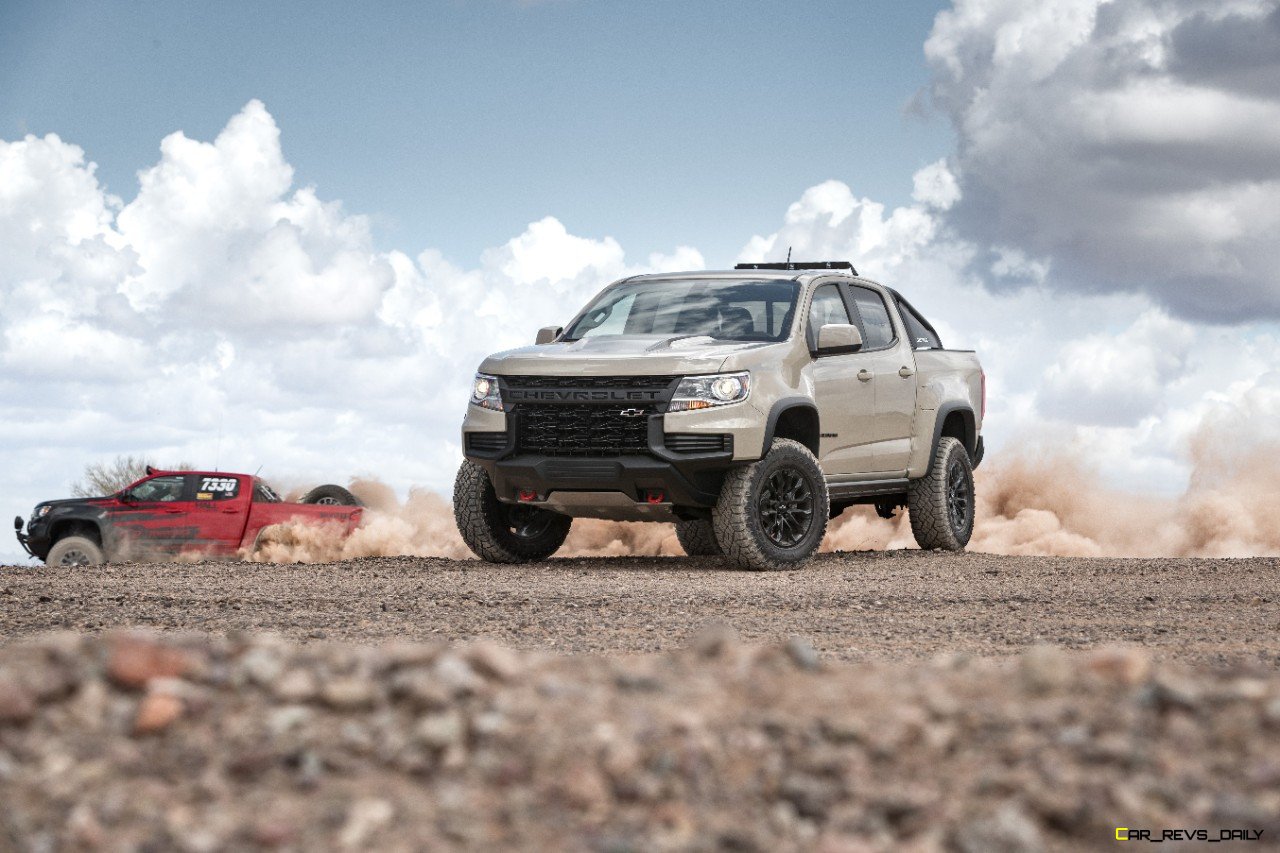 The next generation Chevrolet Colorado and GMC Canyon are not expected to make their respective debuts until 2023, but when they do, they could arrive with only one engine and transmission combination which appears to confirm that the optional diesel four cylinder is not long for this world.

This is the result of a report published by the folks at GM Authority which revealed that the optional 2.8 liter Duramax turbodiesel four cylinder could be axed as part of the sweeping changes that the next generation model will bring to showrooms. The diesel makes 180 horsepower and 369 lb-ft of torque, but despite these figures making it very well suited for fuel economy and off-road related purposes, the engine has been a very slow seller for GM. This engine was part of a 1-2 punch that GM had when it came to the truck and SUV segments with the Equinox also receiving a diesel engine. However, slow sales and lukewarm demand for the Equinox diesel caused GM to axe it in very short order. It appears that this same fate is in store for the Duramax, though GM for its part has not formally confirmed nor denied the report.

If these changes do follow the script outlined in the report, the diesel’s departure would leave the duo with only one engine a turbocharged 2.7 liter four cylinder which also sees duty in the Chevrolet Silverado and the GMC Sierra. This particular engine makes 310 horsepower and 348 lb-ft of torque, and we suspect that these figures would carryover to the smaller Colorado/Canyon. As a result, both brands could also axe the entry level 2.5 liter four cylinder engine and the 3.6 liter gasoline V6. In total, that would see the departure of three engine choices but buyers would be able to benefit from the new platform that will be underpinning these trucks. Dubbed the 31XX-2, it is a major evolution of the current 31XX platform, and it would finally bring the U.S. grade trucks in lock step with their international market cousins. The current trucks do share DNA with their foreign market counterparts, but modifications needed for both the U.S. and Canadian markets does cause the platforms to be slightly different. It’s hoped that the new platform will reduce the amount of differentiation needed and help save money for GM in the process.

The new model would also need to shore up sales for the two trucks, with Colorado and Canyon sales dipping slightly in 2019 when compared to the 2018 model year 32,825 versus 33,492 and 122,304 versus 134,842. It will be interesting to see if the updated models will help reverse this trend, and how the ongoing COVID-19 pandemic could possibly affect certain timelines and aspects of the new platform’s development. The good news in all of this though is that there is still a big cushion of time between now and 2023, and a lot of factors can change.