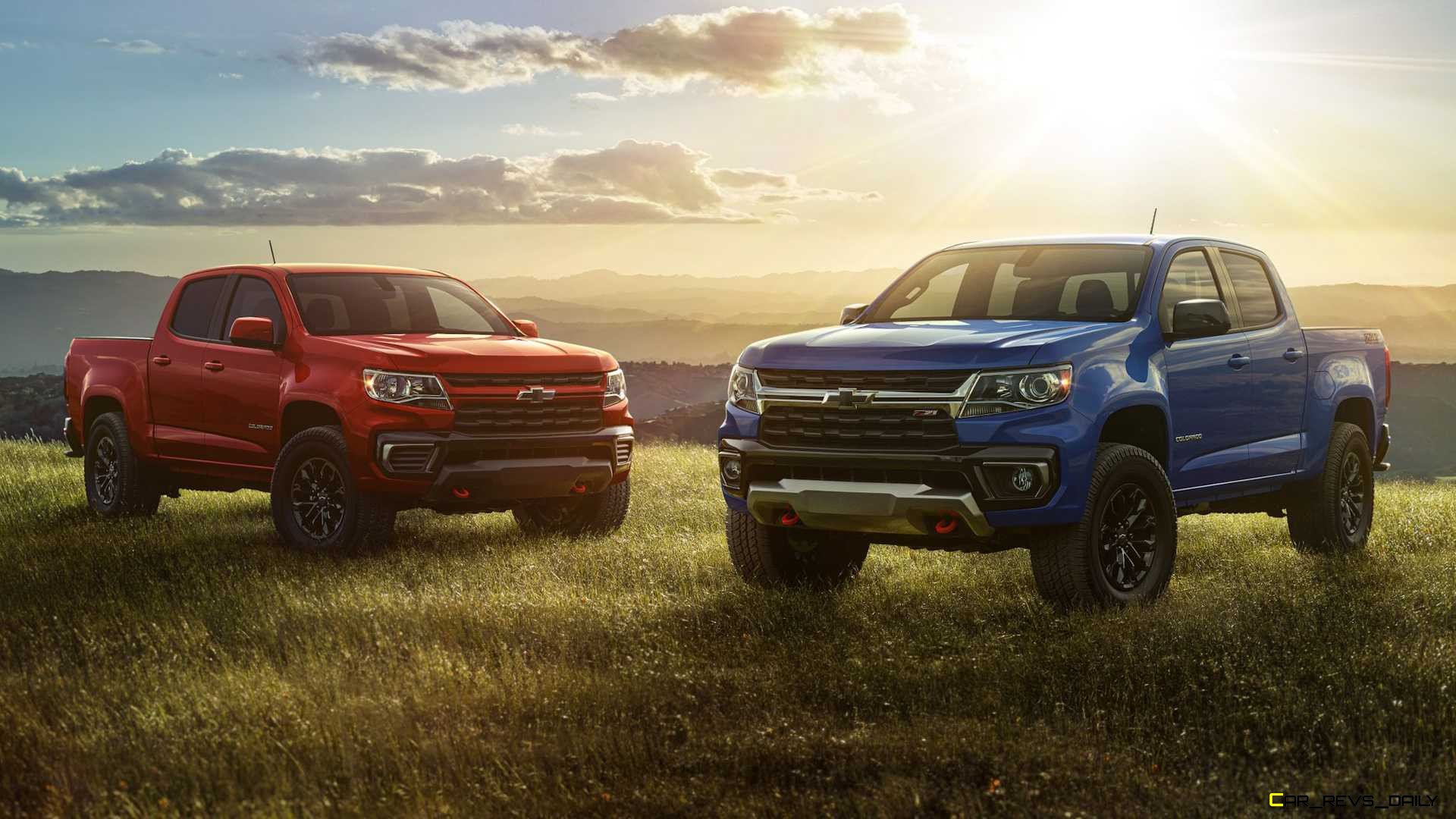 The Chevrolet Colorado has proven to be a very successful model for the bowtie brand with the fore-mentioned Colorado and its GMC-badged sibling the Canyon often being credited with reviving the mid-size pickup segment by picking a fight with segment benchmark the Toyota Tacoma. But even the most potent of underdogs need an update once in a while, and Chevrolet has delivered the goods with the all-new Trail Boss Package for the 2022 model year. 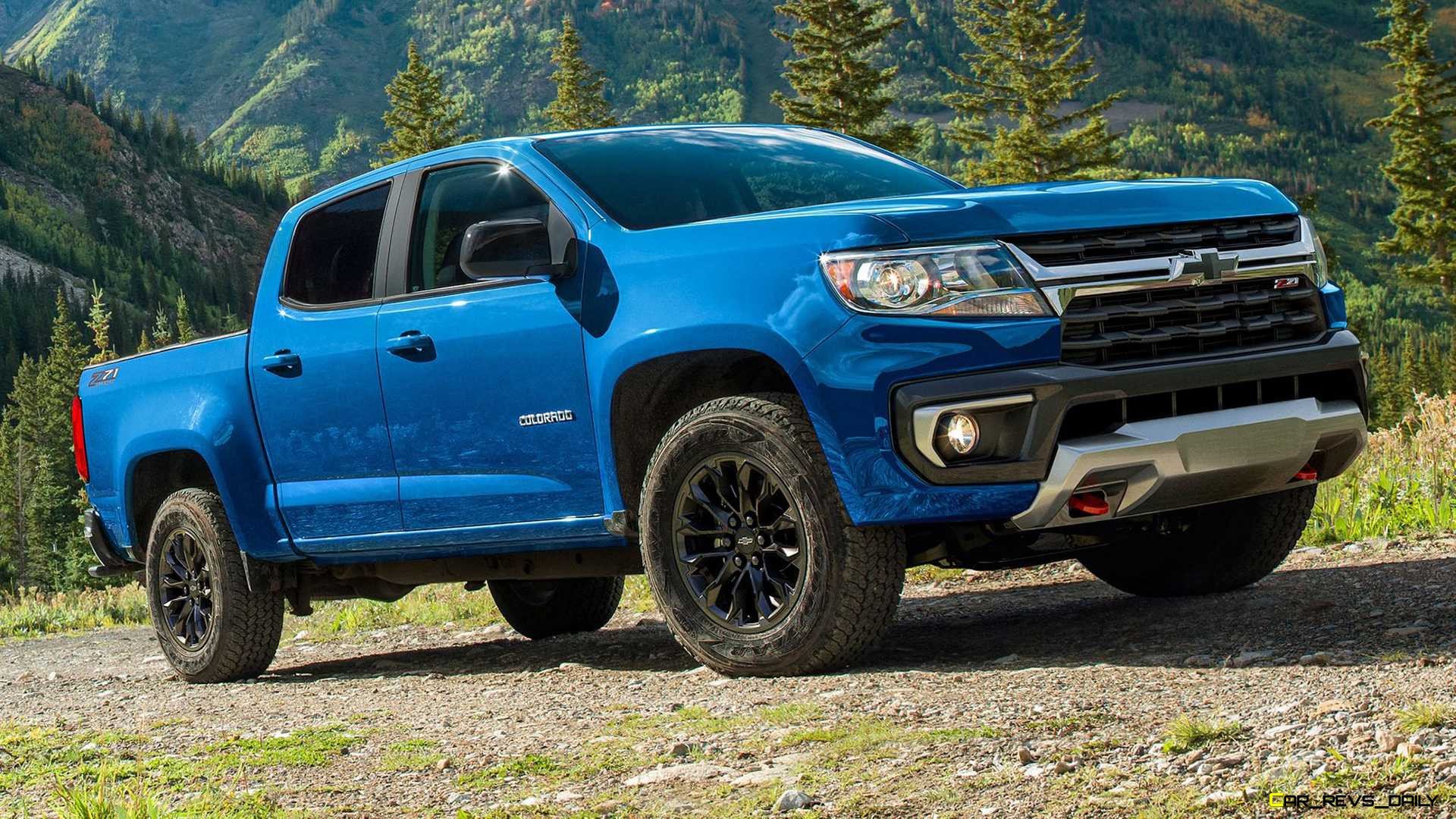 While the Silverado version is a fun off-road-focused package for full-size truck buyers, there is a small percentage of truck buyers that want to have some of the Trail Boss’s charms in a smaller package. Unlike other GM packages that are often mere aesthetic exercises that do little to improve performance, this Trail Boss lite package aims to bring some fun to the Colorado. The package was once used in 2015 and 2016, but this time around it goes far beyond the call of duty.

The exterior features blacked-out badging and bowties as well as the same red tow hooks that we have seen on other GM products. The Trail Boss also removes the front air dam and like the ZR2, the aim here is to help provide extra ground clearance for the Trail Boss when going over tricky terrain. The truck rides on 17-inch ZR2 accessory wheels but while the package is a dealer-installed add-on, it’s unknown if the interior receives the Trail Boss treatment or not.

The Trail Boss package certainly looks the part, but it also comes with one very prominent catch with Chevrolet only offering the treatment on the LT and Z71 trims. These two trims also play a prominent role in what performance hardware could be added to the Trail Boss assuming that the broader Colorado lineup does not have any major engine changes for 2022. In the case of the ZR2 that means a 3.6 liter V6 that’s good for 306 horsepower and is paired with an eight-speed automatic. The LT trim is arguably where buyers could have a greater canvas to express themselves with the base 2.5-liter four-cylinder, 2.8-liter four-cylinder diesel and the aforementioned V6 all being in play. 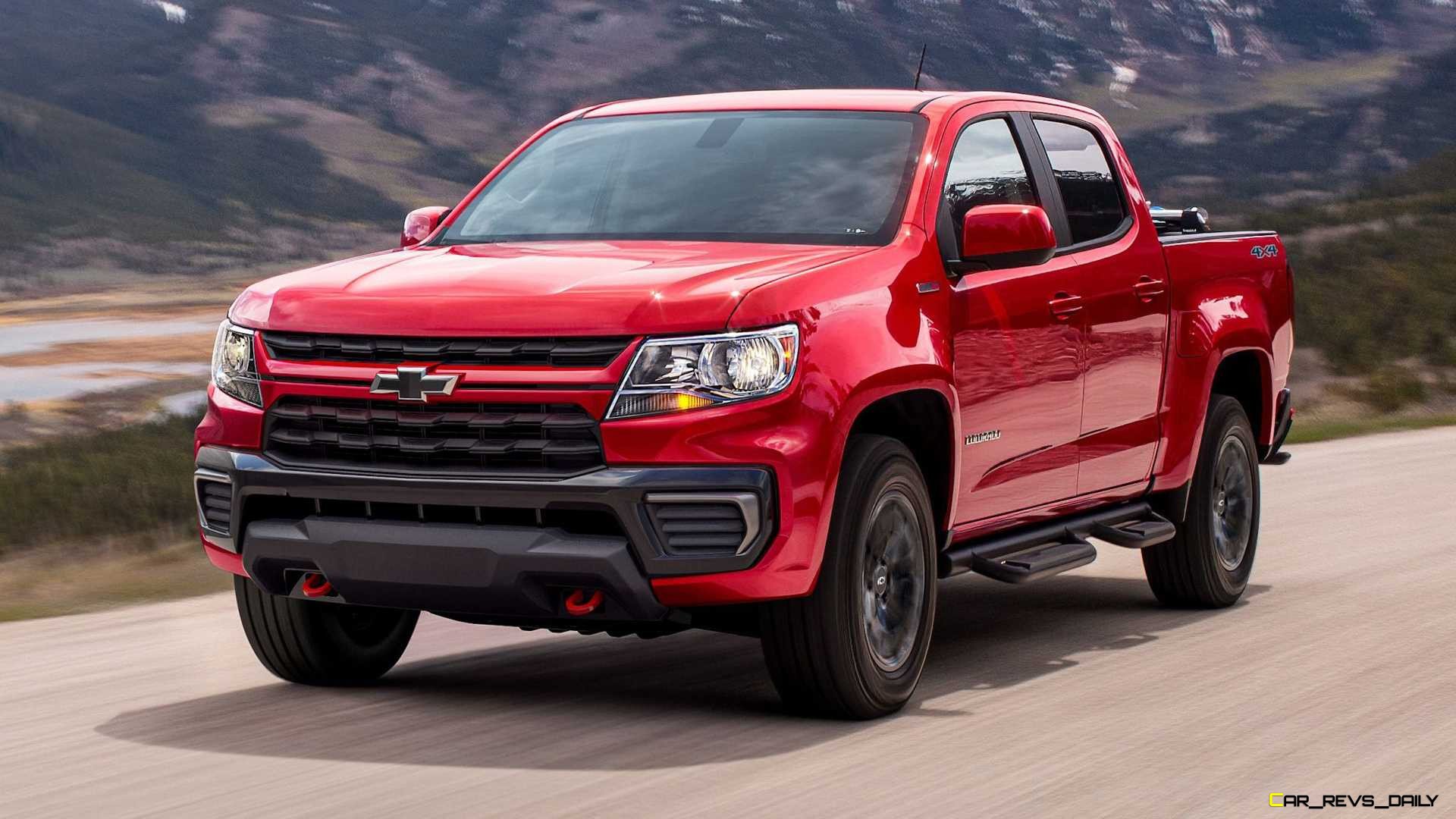 While the apperance of a Trail Boss model this late into the current generation Colorado’s life might seem a bit odd at first glance, it does help Chevrolet fill a noticeable gap in the Colorado lineup in terms of capability, with the package being considered a middle ground option between the mainstream LT and the Z71. This middle ground will undoubtedly help the Trail Boss appeal to more value conscious off-road buyers especially those that want a slice of ZR2 fun in their daily commute without paying the full ZR2 price tag to achieve it.

When Can I Buy A 2022 Chevrolet Colorado Trail Boss?

Chevrolet has not formally revealed when the package will go on sale nor how much it will add to the cost of the Colorado that it’s installed on. However, we suspect the wait will not be very long, with the Trail Boss potentially making its apperance on dealer lots as early as later this year. This model will also have plenty on its plate with the new variant going up against select flavors of the Toyota Tacoma as well as the Ford Ranger Tremor.