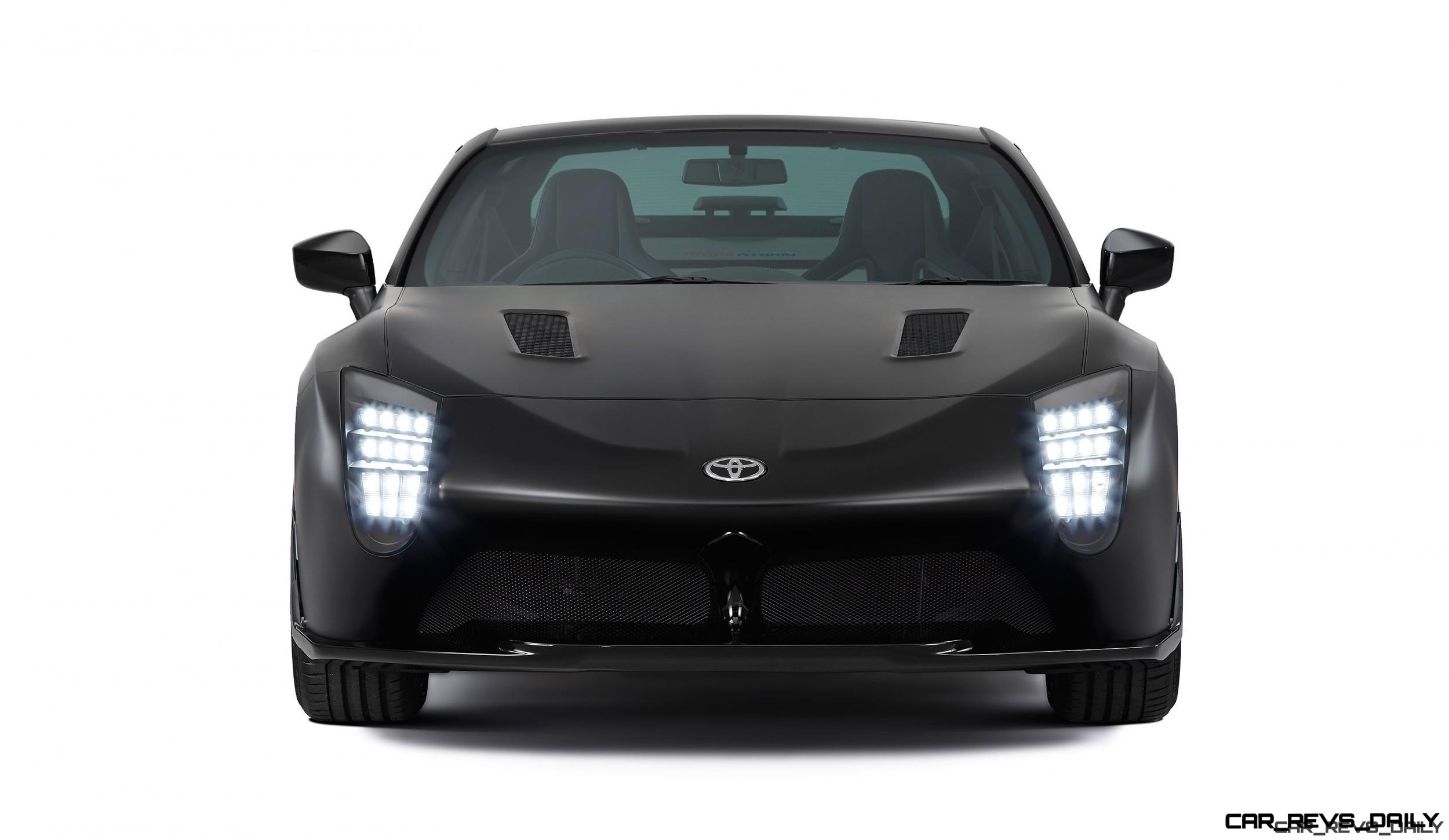 Toyota is eager to transition its hybrid tech into fun-to-drive machines.  Of course, the CVT automatic is a big buzzkill.  As is the front-drive layout of any Prius variant.

SO how about making a rear-drive, part-manual hybrid sports car!?

Seems genius, and here we are.  The GR HV Sports is Gazoo Racing (the inhouse Toyota race team)’s take on a next-gen sport Hybrid Vehicle.

To up the fun quotient, the autobox can be truly shifted like an auto-stick.  It has a standard PRND button setup on the dash – But pop the M button on dash from Drive to manual.  A real H-pattern makes for a six-speed semi-automatic.  All the fun, none of the clutch!

A targa top and Supra-previewing nose and tail makeovers complete the upgrade.

While this model is not aimed for sales (and definitely not in the USA), it’s sport credentials and focus are promising for a next gen of Toyota sport hybrids.  This auto-stick might even be a fit for a sporty hybrid Lexus down the road.

Toyota City, Japan, October 6, 2017―Toyota Motor Corporation (Toyota) is set to unveil the GR HV SPORTS concept car at its worldwide premiere at the 45th Tokyo Motor Show 2017*, taking place from October 25 through November 5 at Tokyo Big Sight. The GR HV SPORTS concept represents a new way to enjoy cars by integrating the thrill of a sports car with the environmental friendliness of an eco-car.