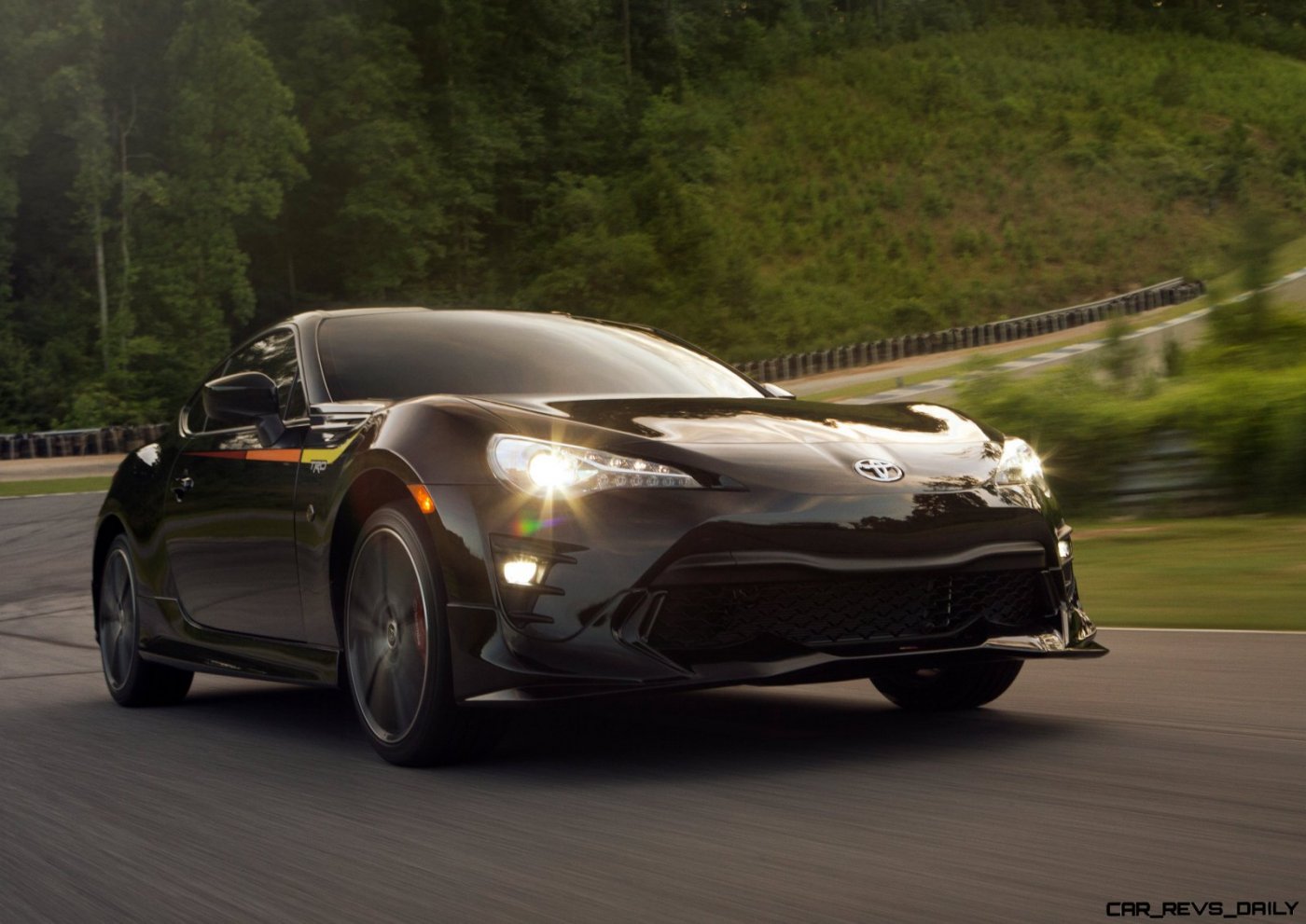 Following a flurry of reports that suggested both the Toyota GT86 and the Subaru BRZ were not long for this world, representatives from Toyota and Subaru denied reports that both cars would be axed, and also revealed that work on the next generation Toyota GT86 and Subaru BRZ is already underway. While Toyota’s recent partnership with BMW on the Toyota Supra/BMW Z4 is currently center stage news these days, it can easy to be forget that Toyota also has a partnership with Japanese rival Subaru for production of the budget minded Toyota GT86 (aka the old Scion FR-S) and the …

Read more Toyota/Subaru Refute Reports of Demise of GT86/BRZ, Confirm Next Generation Model Is In The Works

Is the long-rumored GT86 and BR-Z cabrio dead in the water? That is the strong rumor — which is very unfortunate when reviewing how fantastic the design looks as a soft-top. Shown in Geneva and Tokyo in 2013, the FT86 Open Concept would have some hills to climb as a production car. Pricing would likely top $30,000, which would be a cool $8,000 above the MX-5 at most levels. Additionally, the chassis bracing required would add nearly 200 pounds to the already-slow sportscar. 2013 Toyota FT86 Open Concept 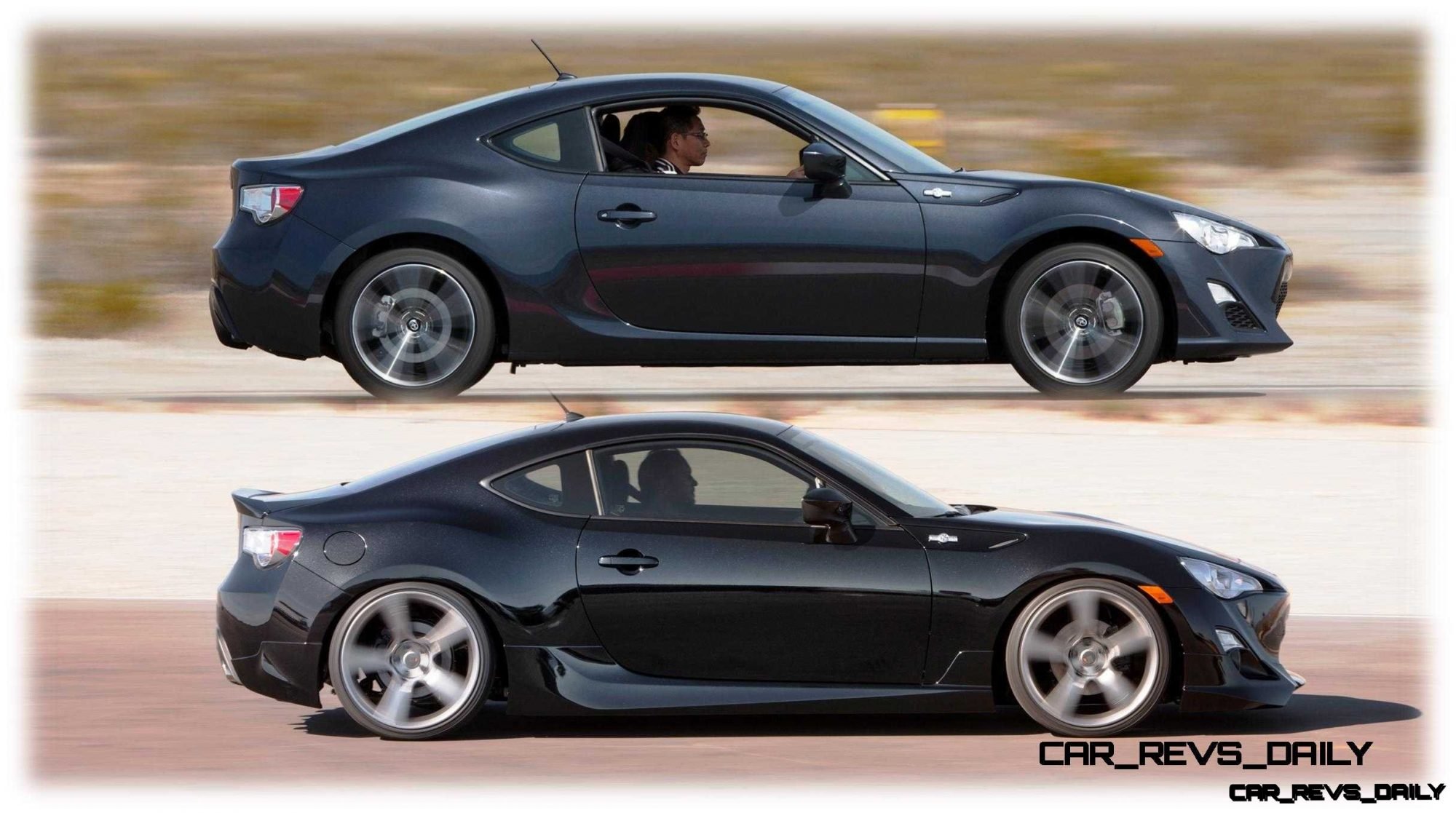 This is a tough opinion to voice, but one that might resonate with some readers who share this frustration. Here are the key points: — The Scion FR-S arguably looks better than the Subaru BRZ inside and out. — Even more, it is almost shockingly gorgeous with a 3D Carbon body kit and some aftermarket wheels — Scion is a bit cheaper, far easier to find and buy (and service) than the Subaru — But where are all the factory mods the Scion supposedly “stands for” ? — A purchase and re-badge would be my plan due to lack of …

Read more A Tale of Two Scions: Why Is Factory Scion FR-S So Lame?

Has the upcoming 2015 Toyota Supra Turbo been hiding in plain sight this whole time? In the decade since the last Supra, the speculation has never stopped. The latest buzz indicates Toyota may be bringing a near-production example of the Supra to the Detroit show next month. This is exciting – even if the name starts with FT — Toyota-speak for wild concepts. Over the past few years, dozens of speculative renderings have appeared all across the car guys universe. All of these are hopelessly dated, however, and do not seem like a Future Toyota – to us at least. …