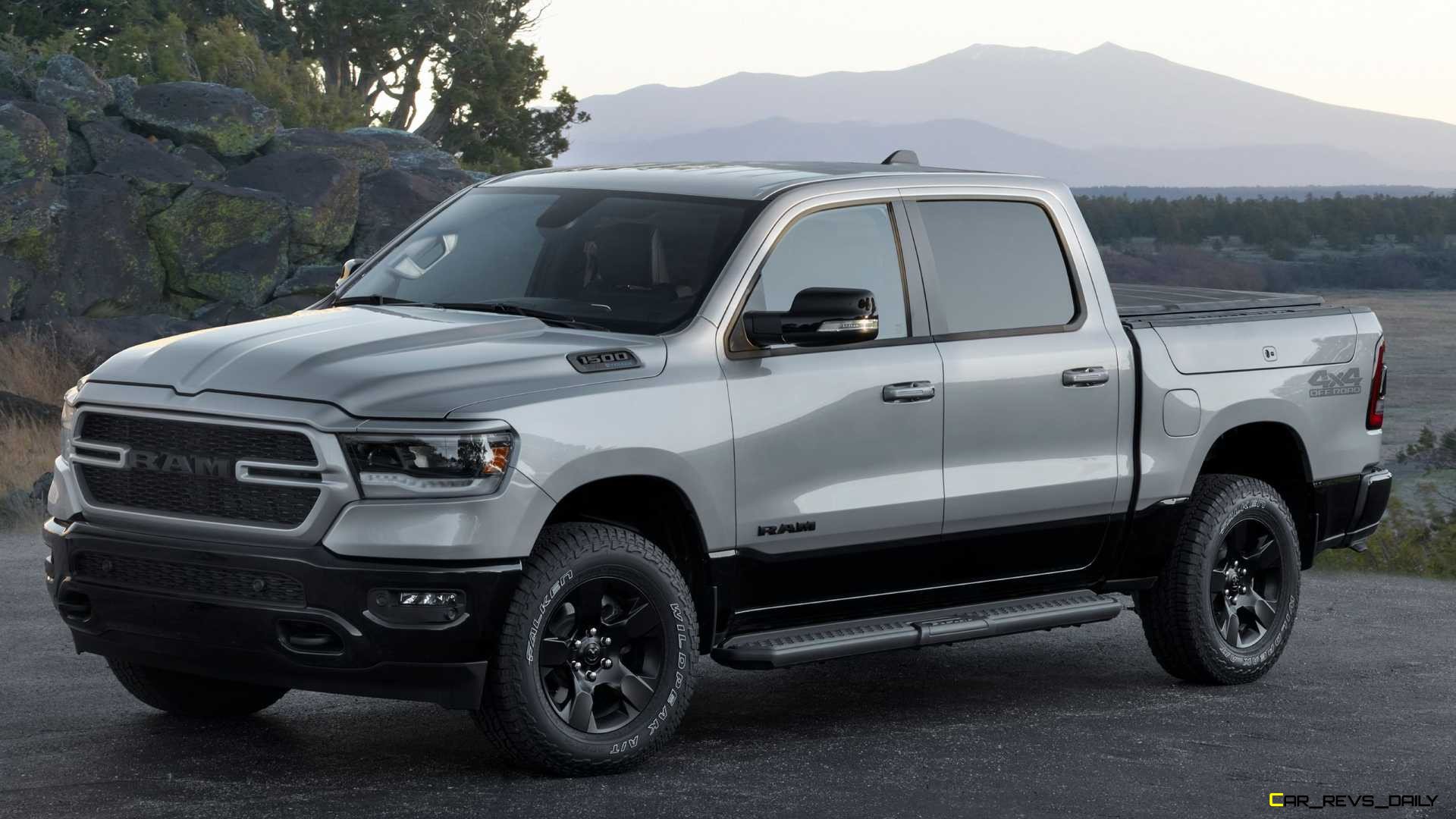 Ram has repeatedly proven that it always knows how to make the best with what it has available. That’s evident in the numerous special edition models that the truck-centric brand has released in recent years. But while the recently launched G/T model is focused on bringing some street flavored performance to the truck, the all-new Back Country Edition aims to shine a spotlight on the road less traveled. 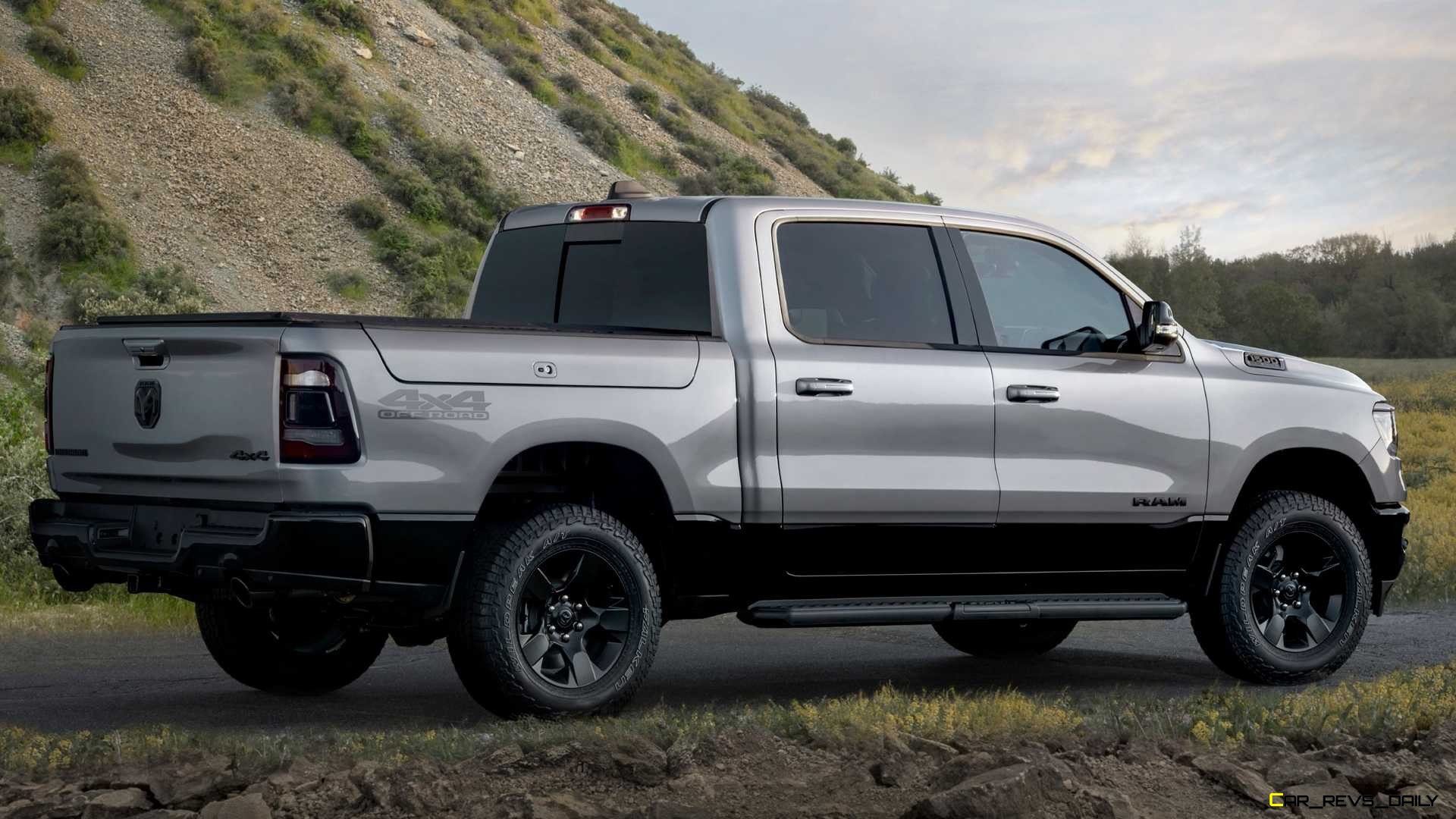 Like other Ram special edition models, the Back Country Edition does not deviate too much regarding exterior styling. As a result, this model will look very familiar to Ram buyers that browse through their local showroom. However, unlike other Ram 1500 variants, this one focuses on the dark side, with several black accents being added to help differentiate it from the rest of its large family. The truck comes with standard 18-inch black wheels, black tu-tone exterior paint, exhaust tips, headlight housings, and badging. A body-color grille surround and tonneau cover add some contrast to the truck, giving the Back Country a distinctive look.

The Back Country also comes bundled with the 4×4 Off-Road Package. This package brings tow hooks, transfer case, skid plates to help protect vulnerable components, hill descent control, off-road focused suspension tuning, and all-terrain tires. The interior here is also copied and pasted from other Ram pickups, but it gets an all-black motif this time around that also incorporates a 7-inch touchscreen infotainment system, all-weather floor mats, and a Back Country badge on the center console. 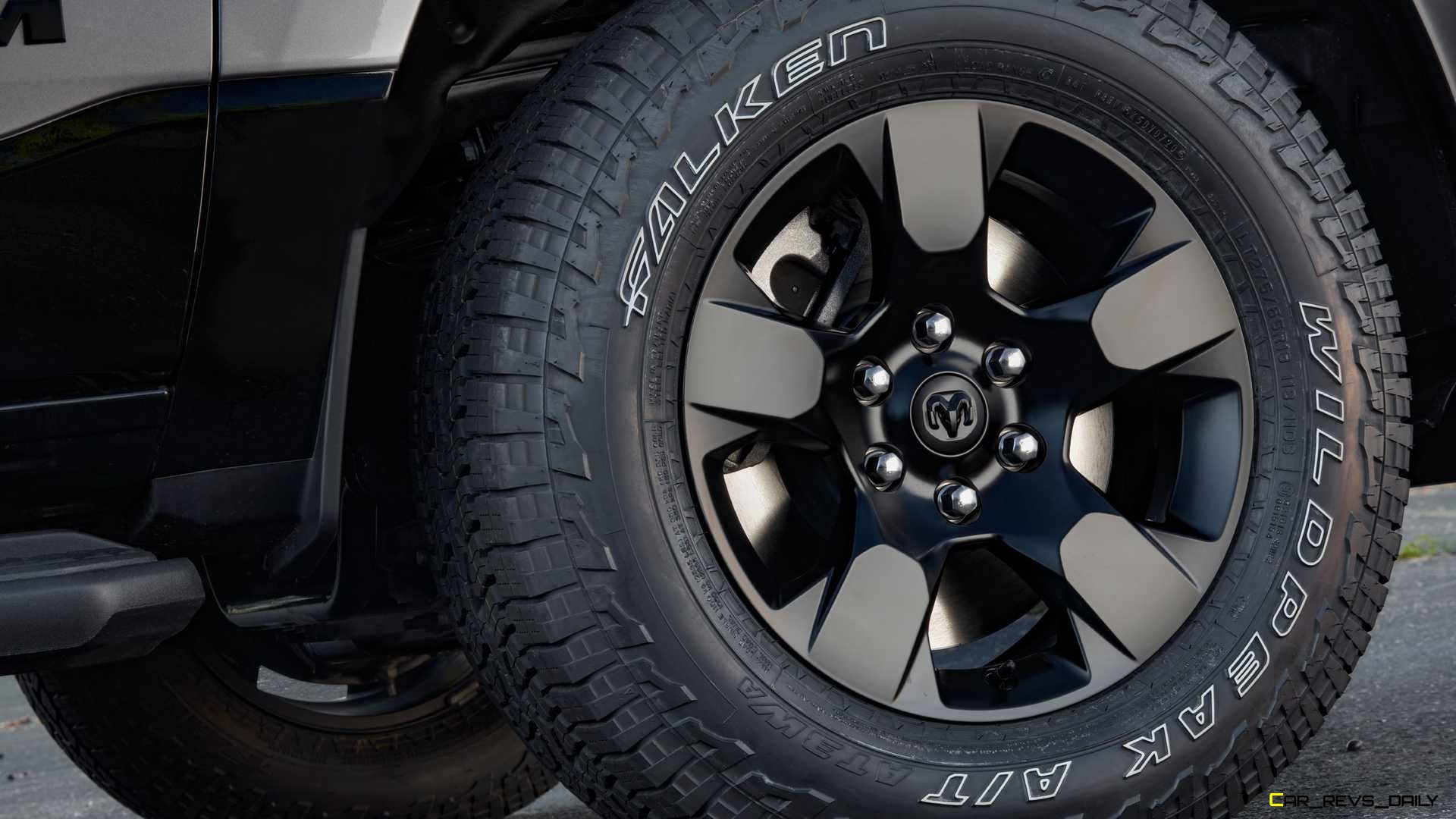 Ram revealed that the 2022 Ram 1500 Back Country Edition would go on sale towards the end of the year. Like other special edition, models look for the truck to have a quick rollout into showrooms, with buyers being able to choose from either the traditional 5.7 liter Hemi V8 or the version that comes with the eTorque mild-hybrid technology. A base model will start at $40,085, but buyers looking to get a sneak peek of the truck will be able to see it later this month at the 2021 Chicago Auto Show.