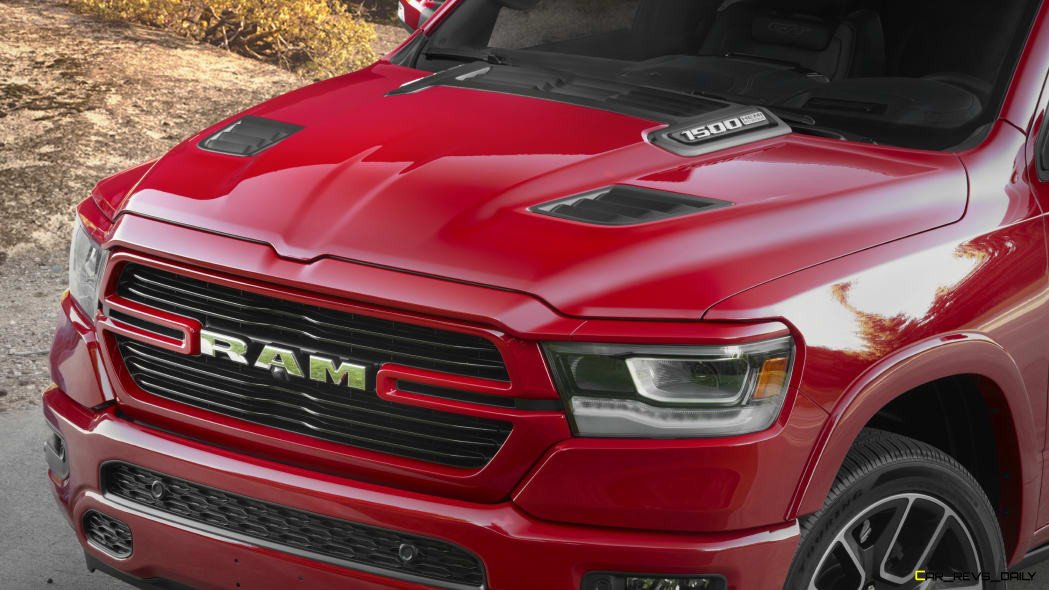 The Ram TRX is a fire-breathing monster of a truck that can slay trails and perhaps even leave a few high-priced supercars in its dust out on the pavement. But what if you want to inject some fun into your Ram 1500 but don’t have the funds to move all the way up to a TRX? Ram has your back and has unveiled an all-new G/T Package that will make its appearance for the 2022 model year.

As the name implies, the G/T Package adds some zest to the Ram’s suit of clothes, but only if you opt for either a Rebel or a Laramie model. Take the plunge, and you’ll get goodies such as a cat/back exhaust system and a cold air intake. These two items aim to improve both the horsepower and the noise that the truck produces. It doesn’t;t hurt either that both of those items are available through Mopar’s parts catalog, so if you want to add them to your own Ram, it can be done.

As for the rest of the G/T’s appointments, you will have to go into the trim level itself to get them. The transmission ditches its turn dial shifter and replaces it with a console-mounted one which also comes with steering-wheel-mounted paddle shifters while the pedals get a metal treatment. If all of this sounds familiar to you, it’s because all three are found in the TRX, so it’s pretty neat to see some of these components trickle their way into the standard Ram lineup. The exterior gets a trim exclusive “sport hood” as well as large G/T decals on the bedsides, but with the G/T being a light suite of upgrades, it’s no surprise that the rest of the exterior is mostly unchanged.

V8 Only Performance Defines This Experience 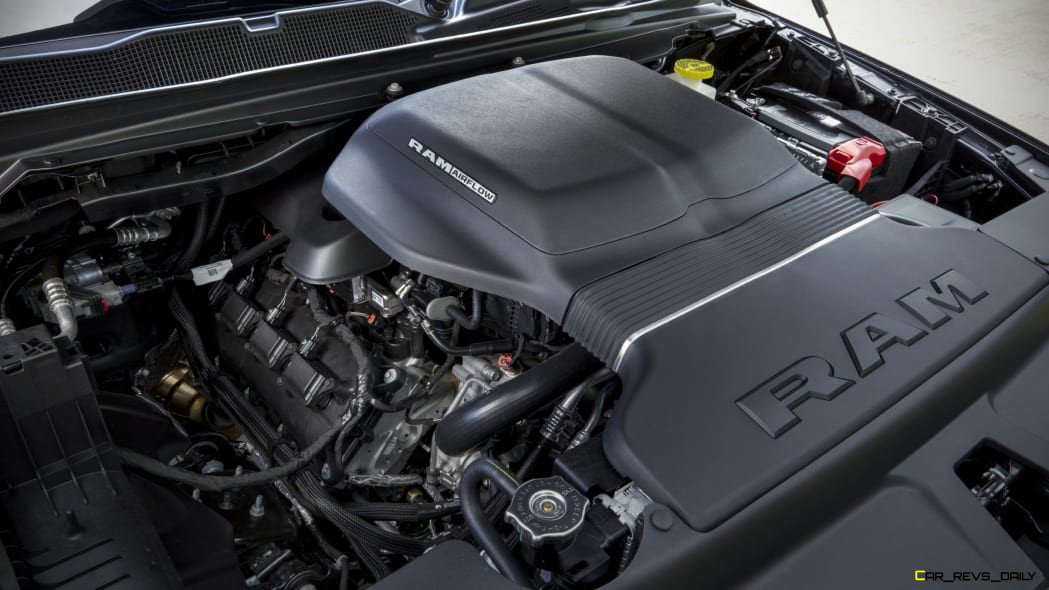 Other Ram models allow buyers to choose from a myriad of engines, but to help reinforce the G/T’s performance intentions, the special edition comes with only the 5.7 liter Hemi V8. While it does not come with a supercharger, the engine does come equipped with Stelllantis’s eTorque mild-hybrid system, which supplies a bit of extra low-end punch to the truck and plays a role in enhancing fuel economy slightly as well. While the domestic big 3 have shifted to the off-road segment in regards to creating the next generation of super trucks, the G/T is a nice throwback to an era when street performance and butch looks defined the performance truck segment.

Ram reps revealed that the Ram G/T would go on sale later this year, with the Rebel G/T starting at $57,070. If you need more luxury in your performance truck soda, the Laramie model starts at a slightly higher $57,175. This pricing (especially in Rebel guise) is a pretty good performance truck bargain even when you include the $1,695 destination fee. While these trucks may not have some of the raw edge that defined muscle trucks of the past, look for them to appeal to truck buyers who are nostalgic for the past or want to try something different with their truck purchase.