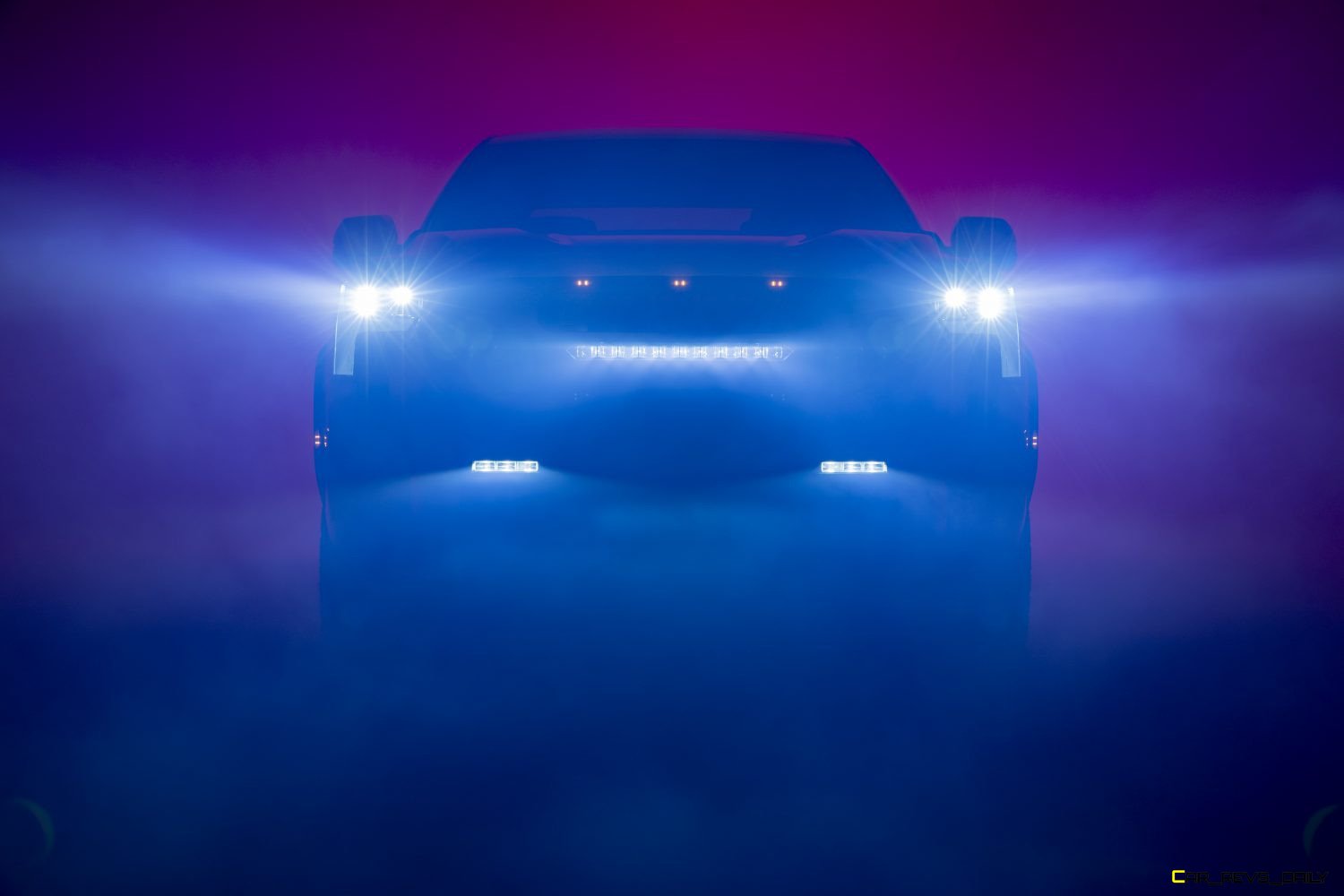 With the 2022 Ford F-150 Lightning stealing all the spotlight at the moment, it can be easy to forget that the 2022 Toyota Tundra is also getting its own fair share of updates. While numerous test trucks have been spotted on the move, the company itself has not shared too much about the revamped Tundra, until now with the Japanese auto giant releasing the first teaser image of the truck.

While it may seem as if Toyota chose to do a copy and paste job when it came to the shot they used (cough Ford cough cough), it becomes rapidly apparent that Toyota is pitching something radically different here. The current generation Tundra is riding on a design language that has stood the test of time for over 10 years, and it appears that Toyota designers are eager to shake off the wrinkle spots with the new one.

The front fascia is hiding under some screen blur, but it appears that the headlights will be radically redesigned, with the truck adopting a much more aggressive look. The appearance of three centrally mounted orange lights suggests that the Tundra will be much wider than before and could be a clue that this might be a TRD Pro model we are looking at since these lights usually appear when a truck attains a certain width (gotta love our friends at the NHTSA.) The foglights have a rectangular shape to them, too, and it appears that a healthy amount of auxiliary lighting will be on hand.

Toyota, for its part, has done an awe-inspiring job of keeping key aspects of the truck a secret, and as a result, not much else is known about it. Prior rumors suggest that the V8’s reign in the Tundra is coming to an end with a twin-turbocharged V6 possibly replacing it in the new Tundra. This would allow the Tundra to be on par with some of its rivals and allow the rig to make a noticeable improvement in fuel economy finally. The latter item will be key, especially as tightening fuel regulations force automakers to go for smaller engines.

Look for the interior to receive an equally massive revamp that aims to give the Tundra better quality materials, electronics, and maybe even some new tricks to help improve functionality and practicality when the Tundra is used on the job site.

Toyota did not drop a formal date with today’s image and only revealed that the truck is “coming soon.” While we need to wait for more information to appear before we can make a final judgment on any proposed timeline, it wouldn’t;t be too much of a stretch to say that Toyota could be ready to peel back the covers sometime this year, possibly as early as this coming fall.