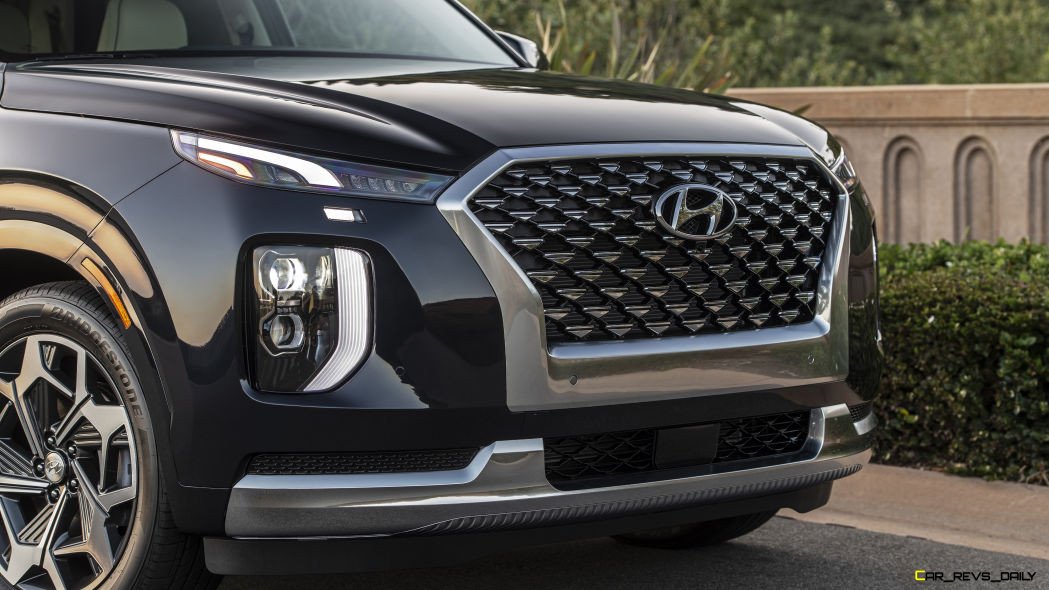 Hyundai‘s range topping Palisade Calligraphy comes loaded to the brim with technology and even adds extra amounts of luxury to the Palisade. But what if your a family buyer that wants to add one to your growing garage but don’t need all-wheel drive and would like to save a few pennies in the process? If that description fits you, Hyundai has delivered an early Christmas present that aims to add some extra cheer to your holiday.

Front wheel drive with all the luxury Palisade fittings

So how was Hyundai able to shave some dollars from the Calligraphy’s sticker? It all came down to the removal of the standard H-Trac all-wheel drive system which transforms it into a front-wheel drive offering. Hyundai claims that the removal of H-Trac helped shave $1,700 off the base price which helps bring it down to $47,225. Other than this minor change, the rest of the Calligraphy experience carries over which means buyers get goodies such as 20-inch wheels, splashes of chrome trim, and even quilted Nappa leather trim to further enhance its upscale ambitions.

Performance for the model will still come from its familiar 3.8 liter V6 which is good for 291 horsepower and 262 lb-ft of torque. An eight speed automatic is the sole transmission available but we suspect the removal of the heavier all-wheel drive components will help improve fuel economy and also perhaps improve acceleration times too.

When will I be able to buy one?

Hyundai was a bit more vague when it came to exact availability of the front wheel drive Calligraphy model but the timing of this confirmation appears to show that Hyundai will not be waiting until 2022 to send it out to dealerships. We suspect that the company will release more information on the newly front-wheel drive range topper in the net few weeks to answer questions such as availability as well as final fuel economy numbers.