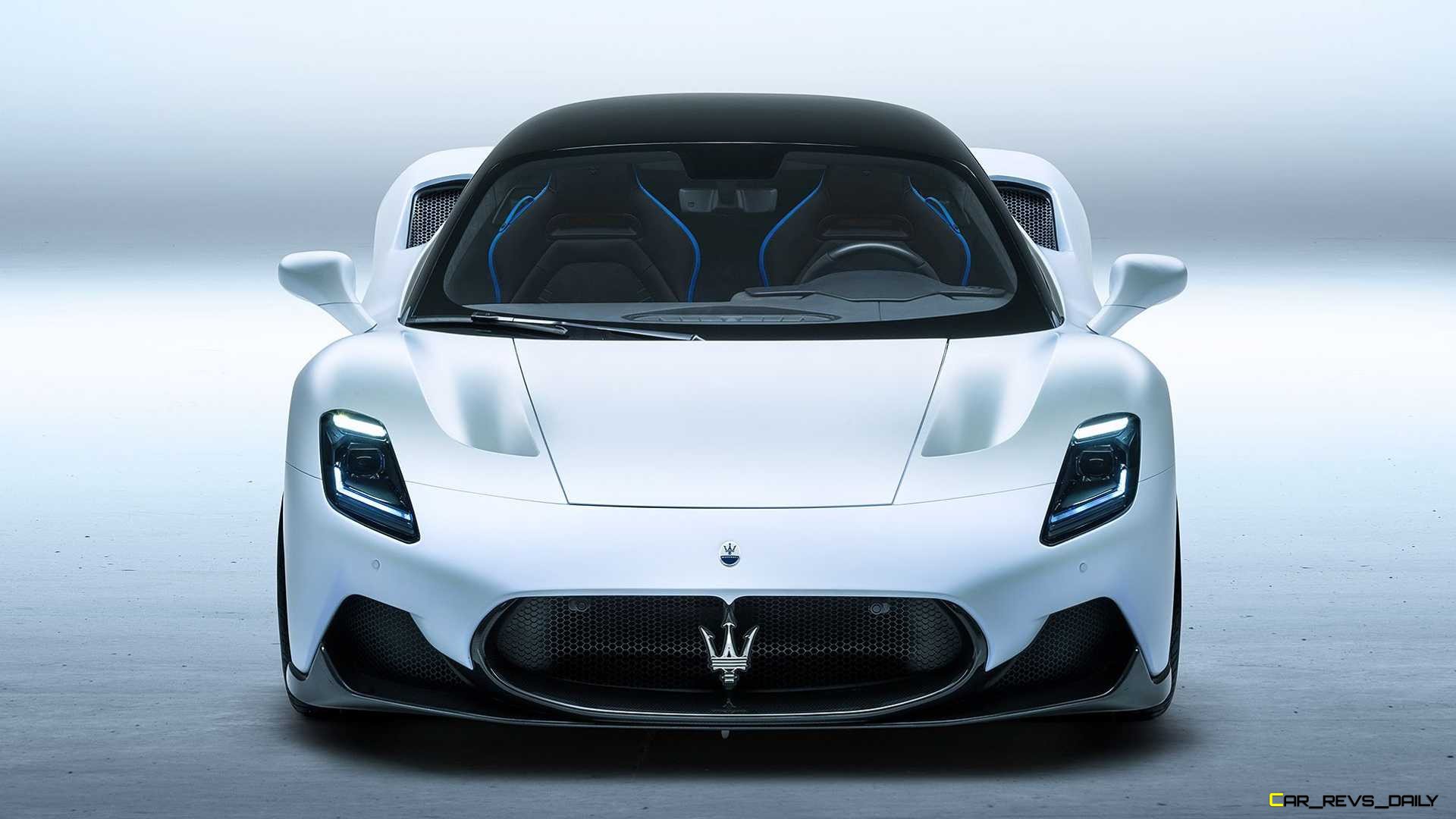 It certainly has been awhile since we heard from the folks at Maserati when it came to their upcoming sports car model. The idea was first sparked back in 2014, when the company unveiled the Alfieri concept. Back then, Maserati promised that a road going version of the Alfieri would appear shortly after its stint on the auto show circuit was done. However, a combination of factors forced the Italian luxury car maker to back track from this promise, and ultimately can the production Alfieri. But the core spirit of the model remained alive and well, with the company finally unveiling the all new MC20 sports car.

The wait as it seems, was indeed worth it, with the MC20 bringing a number of innovations to the table. But before we get into that, we might as well admire the sheer beauty and substance that’s baked into the exterior styling. The MC20 was the product of a partnership between Maserati and Dallara, with the two firms working closely together to finalize certain aspects of the car. This included over 2,000 hours spent inside Dallara’s wind tunnel to fine tune the car’s aerodynamic profile. The front fascia has renewed design vigor, and features a prominently mounted trident badge which is housed inside a simple mesh textured grille. The headlights feature LED inserts, and extend there way into the front fenders, while the abundant curves, creases, and lines highlight its ability to cut through the air. Exposed carbon fiber accents are also splashed through out the design, with the roof, side sills, and the front splitter all being adorned in the material.

The rear of the car is where the streamlining really makes itself known, with dual horizontal taillights flanking an elegant looking exhaust system that emerges from just underneath the license plate. A massive carbon fiber adorned rear diffuser is also added to help provide maximum amounts of down force at high speeds.

With an exterior that looks like it leapt out of an Italian fresco painting, one would assume that the interior would prefer to be more subdued in the way it handles business. But Maserati is out to prove those naysayers wrong, and it appears that they have succeeded. Carbon fiber is a prominent theme in the cabin, with the steering wheel, center column, and the paddle shifters all being adorned with the lightweight material. The rest of the cabin is awash in Maserati heritage, with vibrant blue accents being used in various spots.

A mixture of Alcantara and stitched leather creates a premium atmosphere, while an all new 10.23 inch infotainment system is a bold leap in technology for the company. The display comes equipped with Maserati’s all new MIA (Maserati Intelligence Assistant) which promises to bring a higher degree of personalization and feature content to buyers than past efforts. The gauge cluster is housed in a 10.3 inch screen that allows the MC20 to be on par with some other rivals in its segment.

Maserati reps revealed that the MC20 will come in three diffrent flavors (gas, electric, and convertible) but the company chose to let the gasoline powered model take center stage at its elaborate unveiling event in Modena, Italy. That model debuts an all 3.0 liter new twin-turbocharged V6 that’s also a twin-combustion unit. The end result is a whopping 621 horsepower and 528 lb-ft of torque, with all of this muscle being routed to the rear wheels through an eight speed dual-clutch automatic. That translates to a 2.9 second 0 to 62 mph time, as well as a top speed of 201 mph which should please those that want to satiate their need for speed. Unlike other Maserati engines, the all new “Nettuno” V6 was developed completely in-house, with no input or parts from Alfa Romeo. While details surrounding the electric version are a bit hazier, Maserati promises that it will not be a fuel sipping slouch, with that model being projected to make the sprint to 62 mph in 2.8 seconds and reaching a final top speed of 193 mph.

Four different drive modes (Wet, GT, Sport, and Corsa) are available via the accompanying drive mode selector, while a fifth mode (ESC off) does exactly as the name implies and completely disables the traction control system. Each of the four traditional modes adjusts various things like the throttle, suspension, and the shift logic for the transmission. The infusion of performance also reminds us of the company’s last supercar the MC12. That model was based on a modified version of the Ferrari Enzo, and its twelve cylinder charms were a welcome distraction from its rather poor fuel economy.

Pricing information has not been released as of yet, but production is scheduled to start at Maserati’s plant in Modena Italy towards the end of the year. That could mean that the first U.S. bound models will make there way to our shores early next year, with the MC20 appearing as a 2022 model.