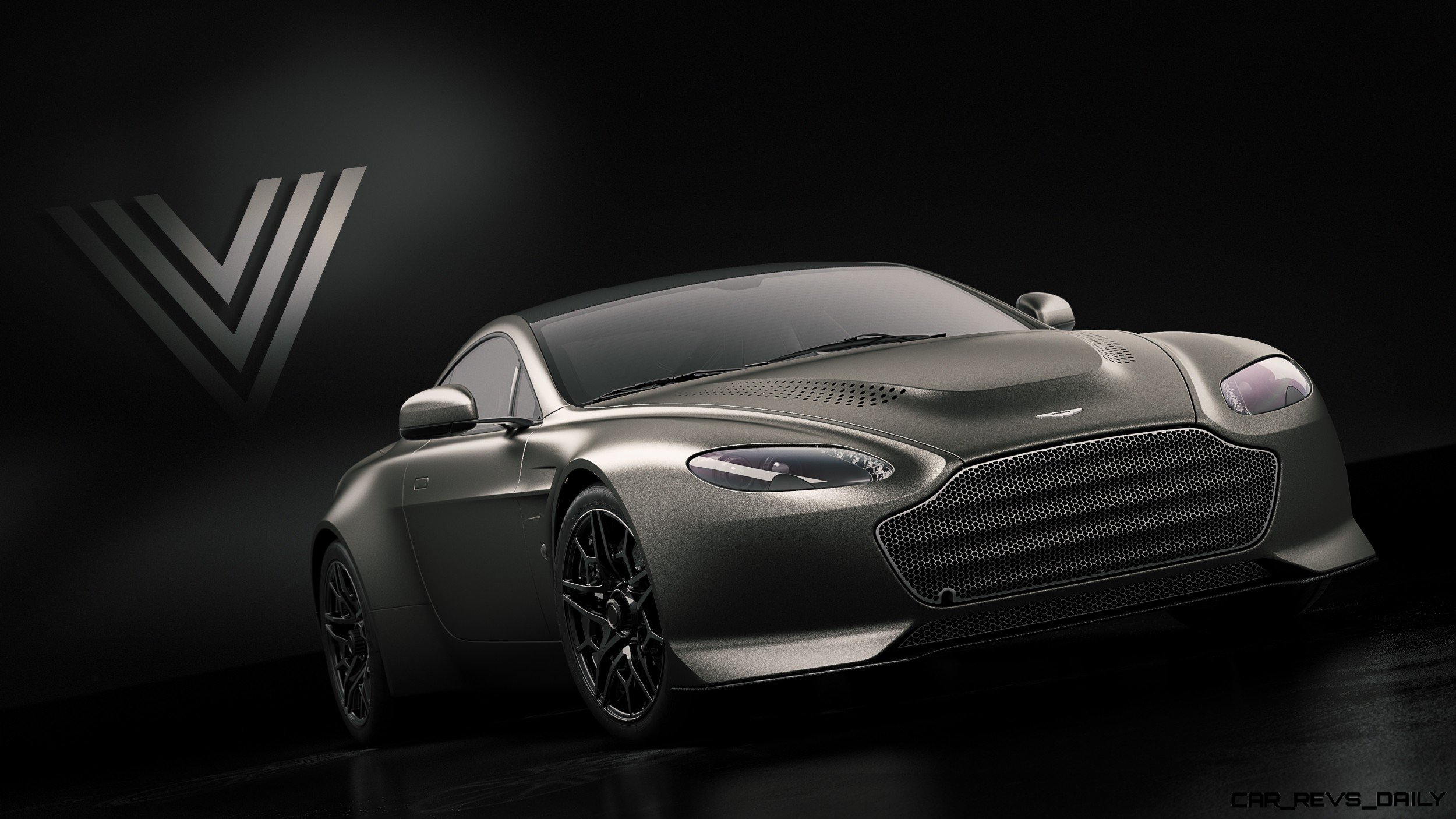 With the all new 2019 Aston Martin Vantage slated to arrive in showrooms around the world in the near future, the long serving and aging previous generation Vantage will eventually be relegated to the pastures of retirement. But some Aston Martin customers were unhappy to hear that the newest Vantage will not feature (at least for now) a V12 engine. This unhappiness prompted Aston to take swift action, and they commissioned a limited run of “V600” variant Vantages to send off the 2018 version with a bang.

The “V600” designation is nothing new for Aston, with the moniker first appearing on the 1998 Aston Martin Vantage. That model boasted a supercharged V8 engine, and despite its crudeness, was considered to be the most powerful production car in the world during the period. This iteration of the “V600” is much more refined, and ups the ante by being based on the V12 model. Dubbed the “ultimate analog Vantage” the new model will arrive with a seven speed manual gearbox which is actually a good thing, since it avoids the pitfalls caused by that generation’s Sportshift computer controlled manual.

Aston Martin’s Q division is behind this effort, and will apply their distinctive flavor to seven coupes and seven roadsters for a grand total of 14 cars, with all of them featuring a full carbon fiber body treatment. Q is also paying homage to the 1998 model, and will equip this iteration with a bulging hood, as well as a reworked side strake with the darkened front grille being exclusive to the V600.

The rear fascia features a reworked carbon fiber diffuser, and it houses a set of mean looking quad exhaust tips. Rounding out the exterior eye candy are the new centerlock forged and machined aluminium wheels which are also exclusive to the V600 model, and look great especially when viewed from the side.

The carbon fiber motif continues inside the interior with Aston Martin designers adding dark anodized aluminium to help infuse the cabin with even more spice and exclusivity. Q focused on the lightweight sport seats ,which feature an all new perforation pattern, and even swathed the center arm rest in handcrafted saddle leather. As is the case with other V12 models, the shift knob is crafted out of solid aluminium, and should feel just as great as it did in the earlier V12 versions of the Vantage.

Aston Martin is currently taking early orders for the 2018 V12 Vantage V600, and is expected to begin customer deliveries later this year. While we applaud Aston for this short term solution, we are still waiting to see if the upcoming Vantage will eventually arrive with a V12. Prior statements from Gaydon indicated that the V12 “wouldn’t fit” in the engine bay, but we are not buying it, and we expect one to eventually make its way to the model, possibly after the Vantage’s initial launch cycle is completed.