When Ford first rebooted the Tremor lineup with the introduction of the Tremor Super Duty it aimed to bring a whole new approach to the way Ford marketed off-road vehicles. A buyer didn’t have to be limited to the Raptor and could instead opt for a completely different off-road package that could bust the trails for much less money. But while the Ranger Tremor arrived to serve as the definitive entry model, there was a noticeable void between it and the Super Duty. Ford has now filed that gap with the introduction of the 2021 F-150 Tremor. Here’s five important things to know about Ford’s latest Tremor packaged warrior. 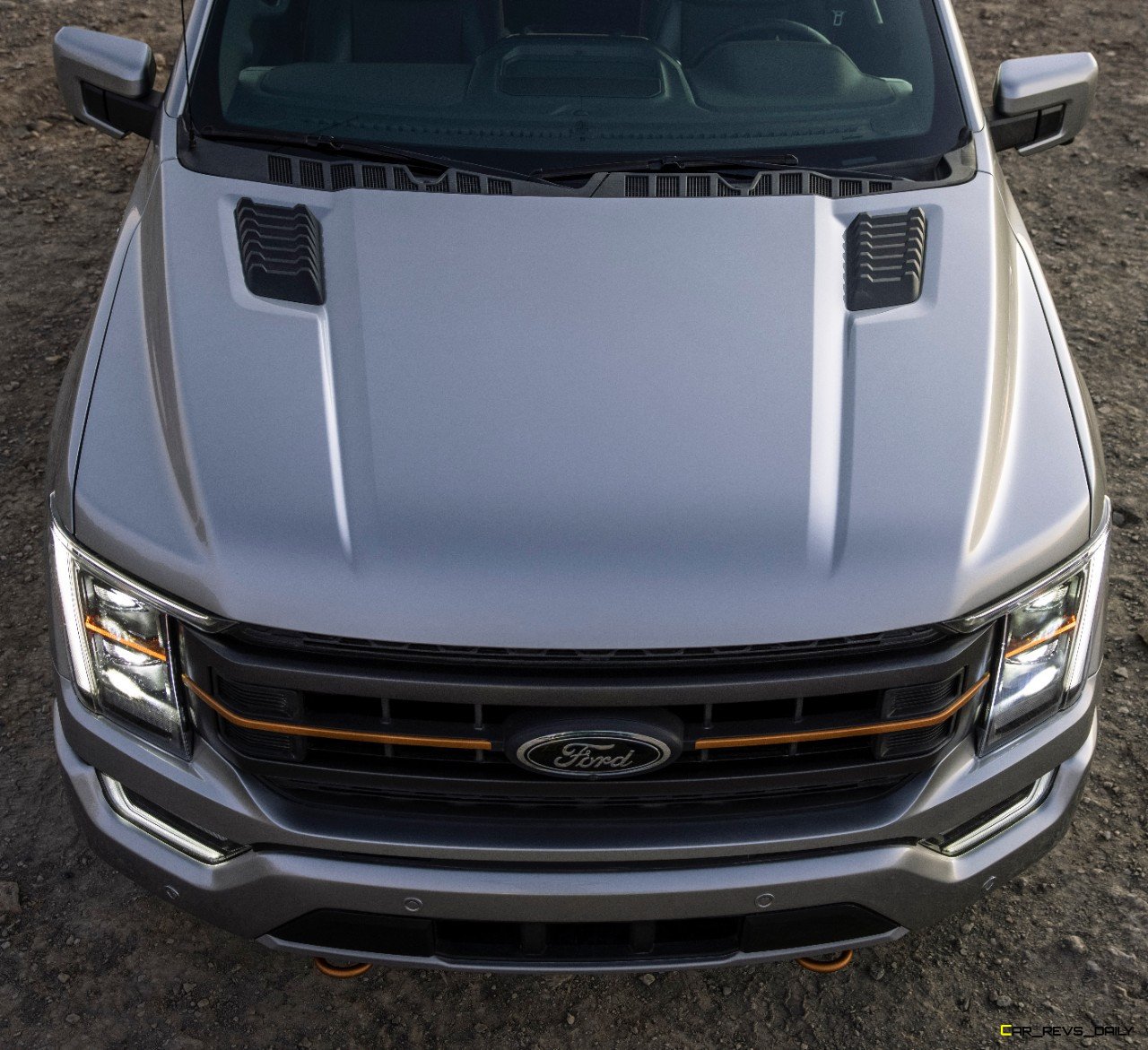 We’ll might as well throw it out there now this’s not a Ford Raptor and as such the styling upgrades here are not quite as extreme as that cretaceous era beast. Instead, the F-150 Tremor builds on the core styling attributes that we came to adore during our brief time with the 2021 F-150. The core design is still intact but a Tremor exclusive front grille as well as a revised front bumper that’s supposed to give the Tremor a more muscular appearance versus its standard counterparts. Ford also added in functional vents to help ensure that the vital essentials have plenty of cooling when going through muck or watery obstacles.

The side profile is highlighted by Tremor exclusive 18-inch wheels which are shod with meaty 33-inch all terrain tires. The sides also feature small running boards and a fender mounted vent which comes with gold trim and equally bedazzled Tremor lettering that resides below the F-150 badge. The rear fascia is where the Raptor’s influence is at its highest with the tweaked rear bumper accommodating a set of dual exhaust tips as well as a prominent Tremor badge on the tailgate and rear tow hooks. We also hope that you like the color orange since this hue plays a very prominent role in identifying Tremor models inside and out.

Like the exterior the interior of the 2021 F-150 Tremor also retains its core roots, but this time around there are more details that help make the Tremor a distinctive offering. That includes splashes of orange hued trim as well as special same color contrast stitching on the seats and the Tremor emblems on the seat backs. Our favorite feature though has to be the American flag graphics on the outer vents. Those are actually laser etched into the trim itself and it provides a subtle nod to the patriotic spirit that the F-150 is designed to reflect.

Like other Tremor models, Ford engineers have also included a set of auxiliary switches that allow owners to quickly add aftermarket lighting and winches to the truck. For those that prefer to have their local Ford dealer do all the heavy lifting, the company did reveal that the F-150 Tremor will also have a wide swath of off-road focused accessories available for installation. 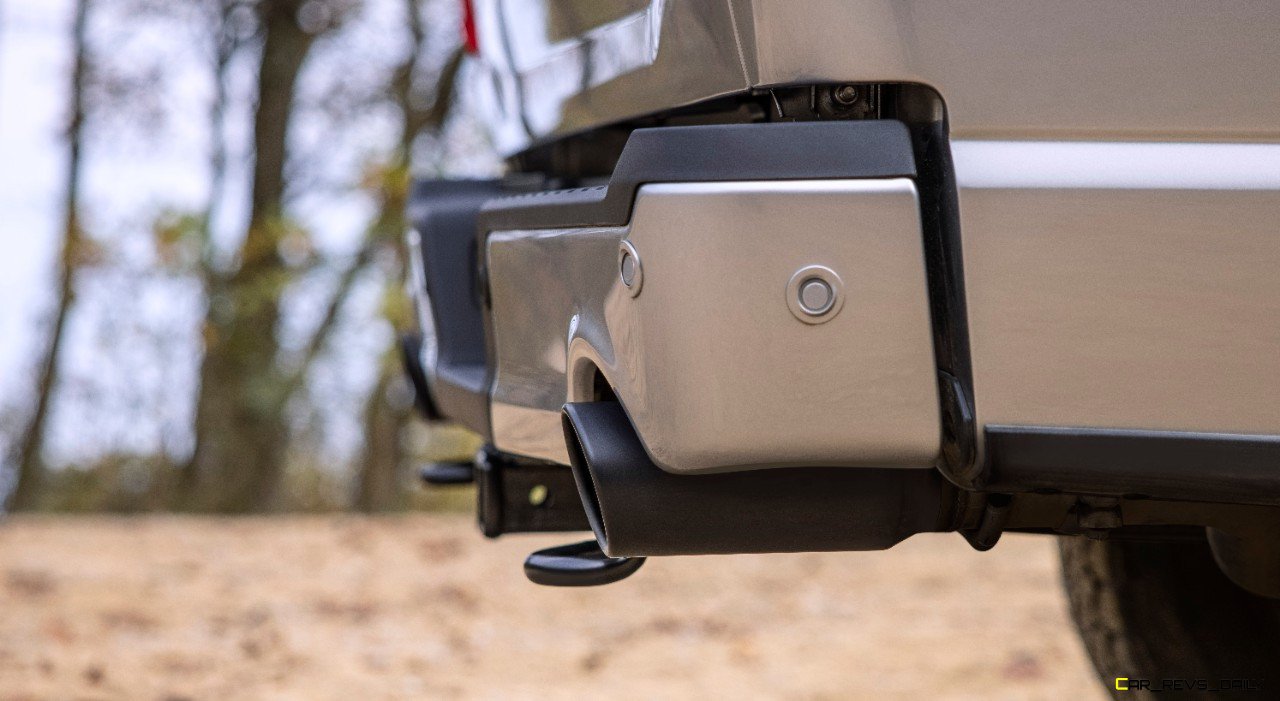 Technology also plays a big role in the F-150’s trail game with the system coming equipped with Ford’s Trail Tool Box. This suite of off-road driving assists aims to eliminate the stress and make trail busting easier. Highlights include Trail Control (a rugged version of cruise control,) Hill Descent Control, as well as Trail One Pedal Drive. An optional 360 degree camera system helps drivers keep an eye on all angles of the truck while a front facing camera provides real time view of where the front wheels are at as well as what’s ahead.

Look for these features to make a noticeable difference the next time you take your F-150 through the road less traveled and to also serve as a stopgap until the revamped F-150 Raptor makes its appearance.

Performance to back up its bashful personality 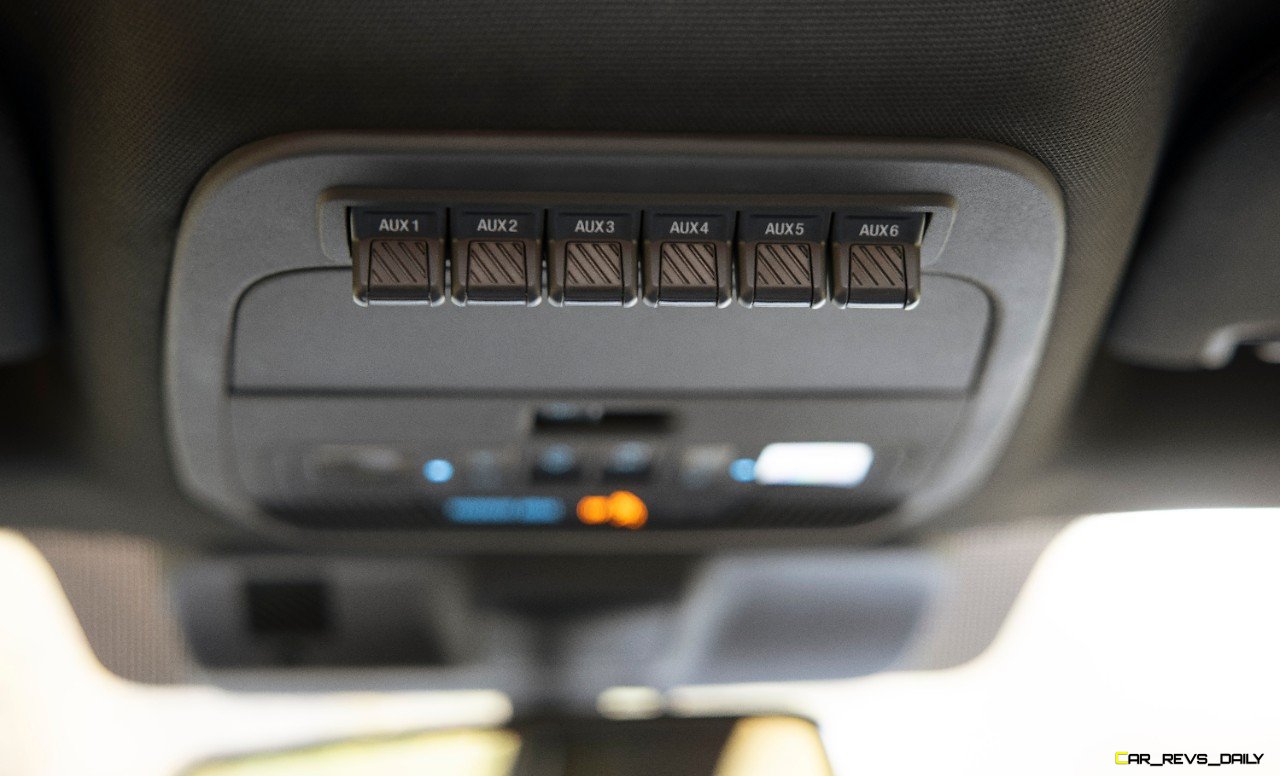 With all the tricks that this latest flavor of Tremor has up its sleeve we’re glad that performance wasn’t left out of the equation. All Tremor models are powered by a 3.5 liter V6 that’s mated to a 10-speed automatic and standard four wheel drive. Ford is not ready to divulge horsepower just yet, but look for it to potentially be in a proverbial sweet spot for many off-road buyers that want a small slice of the Raptor’s abilities but with out paying the price of admission for the whole enchilada.

That includes having the hardware to handle the rough stuff with all models featuring a retuned off-road suspension as well as a Raptor style front bash plate to help shield the vulnerable guts of the truck. A locking rear differential will be standard issue, but buyers that opt to jump in later in the Tremor’s production run will be able to benefit from a limited slip front differential. The springs and dampers have also been reworked to have a cushier ride and look for that to be very noticeable when rock crawling or going through fierce ruts. Oh and did we mention it also gives the truck an improved approach angle of 27.5 degrees? (that’s a respectable boost over the FX4.) 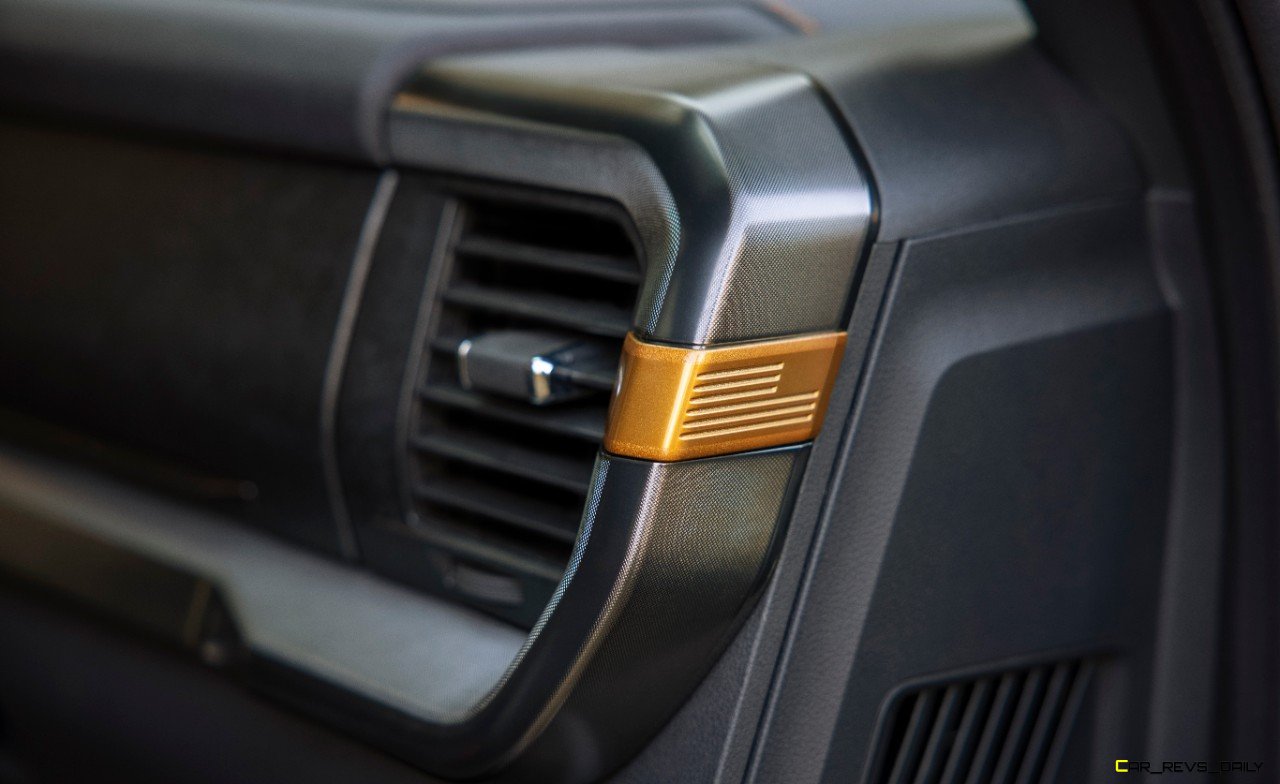 Ford has not released official pricing as of this writing, but did confirm that the first models will begin making their way to showrooms next summer. We hope to learn more about the truck by then including final horsepower numbers as well as fuel economy numbers. However, look for the Tremor to perhaps play the middle road when it comes to crunching the numbers with any pricing putting it in between the FX4 and the all in performance focused Raptor.

With 2020 coming to an end soon, the new year is already brimming with exciting news and new models. Here’s hoping that offerings like the 2021 Ford F-150 Tremor can help us navigate our way to a post pandemic fueled world.