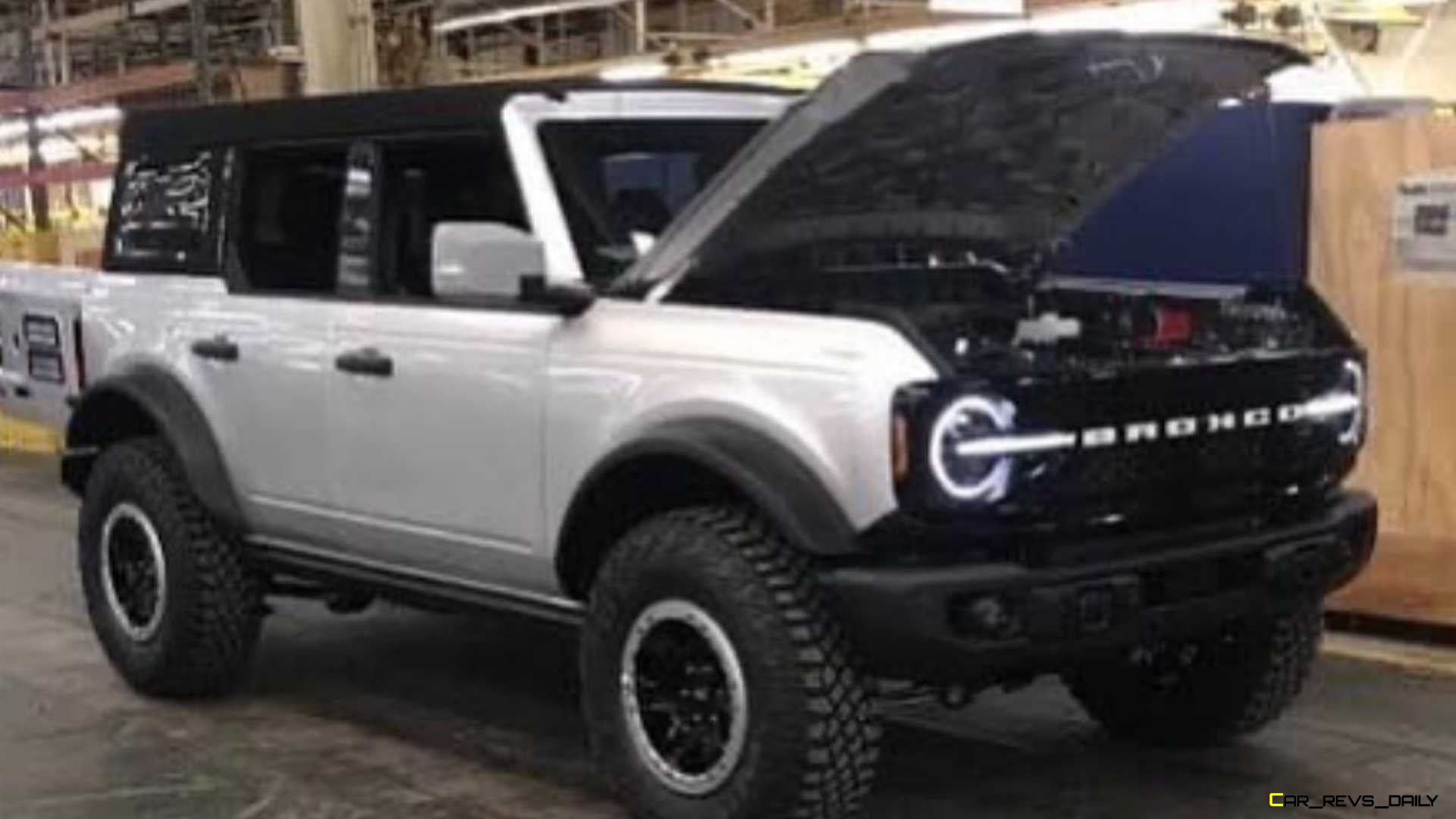 Ford has been having a very rough ride when it comes to formally unveiling the 2021 Bronco. The COVID-19 pandemic has certainly affected all aspects of life, and we sympathize with Ford on its continuing efforts to unveil the SUV. With some light emerging at the end of the tunnel, the Bronco was supposed to finally make its debut on July 9th, but Ford has revealed that it was forced to formally push the Bronco’s debut forward a few more days.

The delay this time stems from the July 9th date happening to fall on the same date as O.J. Simpson’s birthday. While the date choice was perhaps a mere coincidence, the company decided that the publicity of unveiling the 2021 Bronco at this particular date would have been a bad publicity move and has rapidly taken steps to rectify it. The destinies of the Bronco and O.J. Simpson were forever intertwined in June of 1994, when Simpson led police on a low speed police chase through the streets of Los Angeles in a white Bronco. Simpson was in the passenger seat, and many of the angles shot from the chase featured the Bronco very prominently. It has been estimated that roughly over 95 million people tuned in to watch the saga unfold, which gave the Bronco some much unneeded notoriety.

With the new date firmly entrenched in stone, all signs suggest that the Bronco will indeed be worth the long wait. The model is perhaps the most focused assault on the Jeep Wrangler that we have ever seen. and the Bronco will arrive with its own suite of rugged off-road equipment. The revived icon will also steal several pages from the Wrangler’s playbook and possibly arrive with removable roof and door panels. The 2021 Bronco could also offer buyers a few more surprises that we don’t know about, but we will have to wait until July 13th for all of the answers to come into the long awaited spotlight.