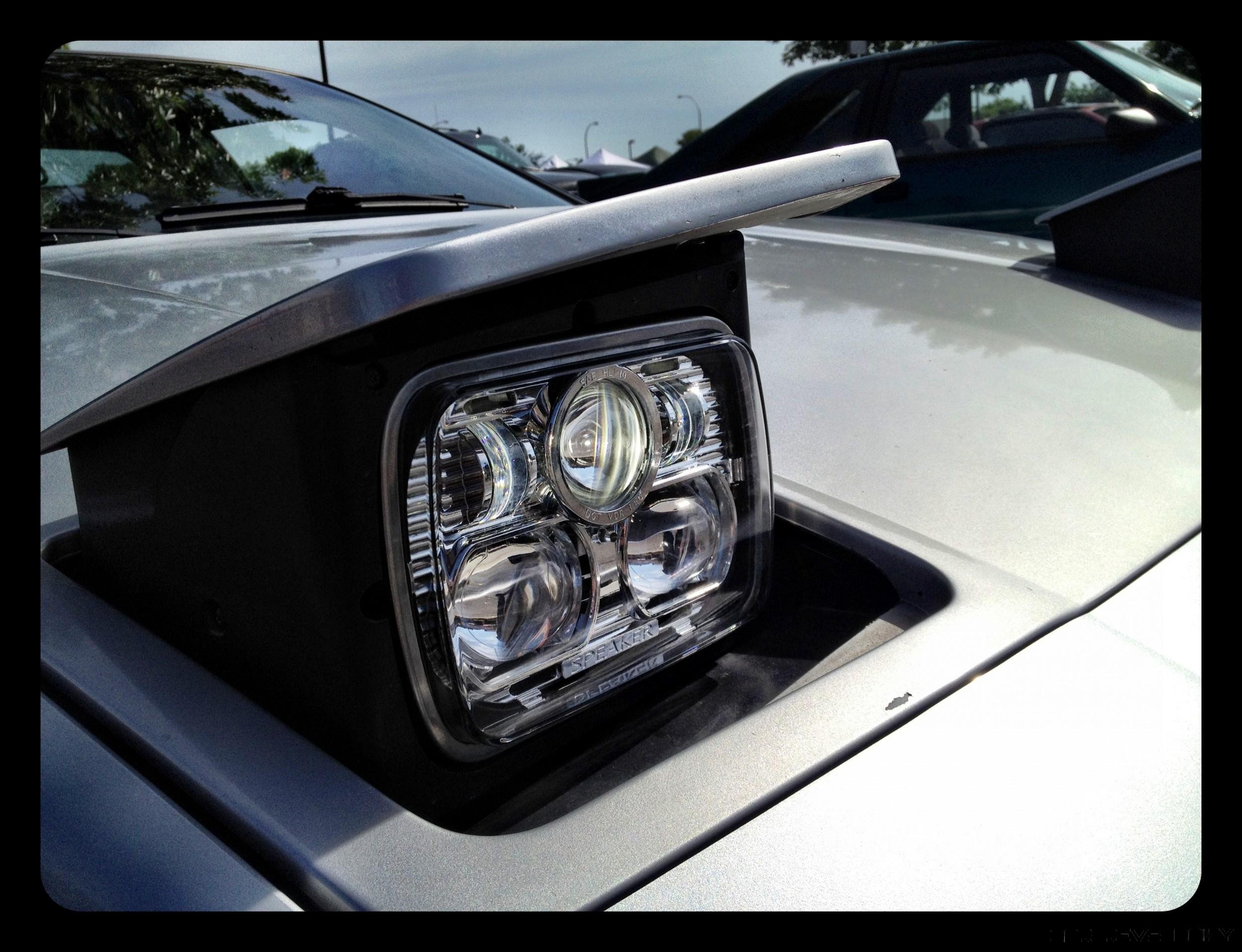 As automotive technologies go, lighting has given us an example of the “elbow curve” in terms of development over the last twenty years. There was a time back in the annals of history, often referred to as “the 90s,” when halogen lights were what cars came with. Some cars had good ones, which made them slightly brighter than the lights on cheap cars.

And then Xenon technology became cheap enough to offer as an OEM. Luxury automakers quickly spotted an opportunity to distance themselves from the proverbial Yugos and Skodas of the world. Xenon was followed by HID, and most recently, LED. Suddenly, owning a new car means sporting military-grade lighting equipment capable of cooking small animals on activation.

Why Everyone Should Want LEDs

Ok, so that last bit is quite a stretch. LEDs aren’t hot at all. They burn orders of magnitude cooler than typical halogen lights, and that’s just one of their advantages. They last longer and draw less power than your factory bulbs, too.

So you want some, right? Makes sense, and you can probably find a kit that will fit your car. Now that the technology has been on the market for a few years, DIY install kits that include everything you’ll need to mate high-output LED bulbs with the light fixtures that came on your car are relatively easy to find. There are even lots of handy installation guides out there, that walk you through the LED conversion process specific to your vehicle.

What to Expect When Converting

Replacing your existing bulbs with LEDs is about as straightforward as DIY jobs come in the world of cars. If you’ve ever had to replace a burnt out bulb, you’re a seasoned veteran.

You will need to pop the hood, locate the old hardware and remove it. Typically, your old bulbs will just twist out of place. Seat the new LED bulbs in the housing, plug in the wiring harness and check to make sure they’re level. That’s it. You’re ready to hit the open road.

There’s just one thing to keep in mind: The ballasts for your new LED bulbs, unlike the bulbs themselves, do get rather toasty. You’ll want to find a good place to situate these, so they don’t cook other under-hood electronics.

Seeing Is Believing — for You and Everyone Else on the Road

You’ll be amazed at how much brighter the LEDs burn than your old halogen lights. It really is a noticeable improvement that will help you find your way in the dark, which makes this mod particularly attractive to frequent night drivers or those who 4×4 in unlit areas.

Just keep in mind that those beams are just as bright for your fellow road-goers as they are for you. If you’re not careful with those powerful LED high beams you’re now sporting, you could blind someone. That’s no good for you or anyone else on the road, so enjoy your LEDs safely.