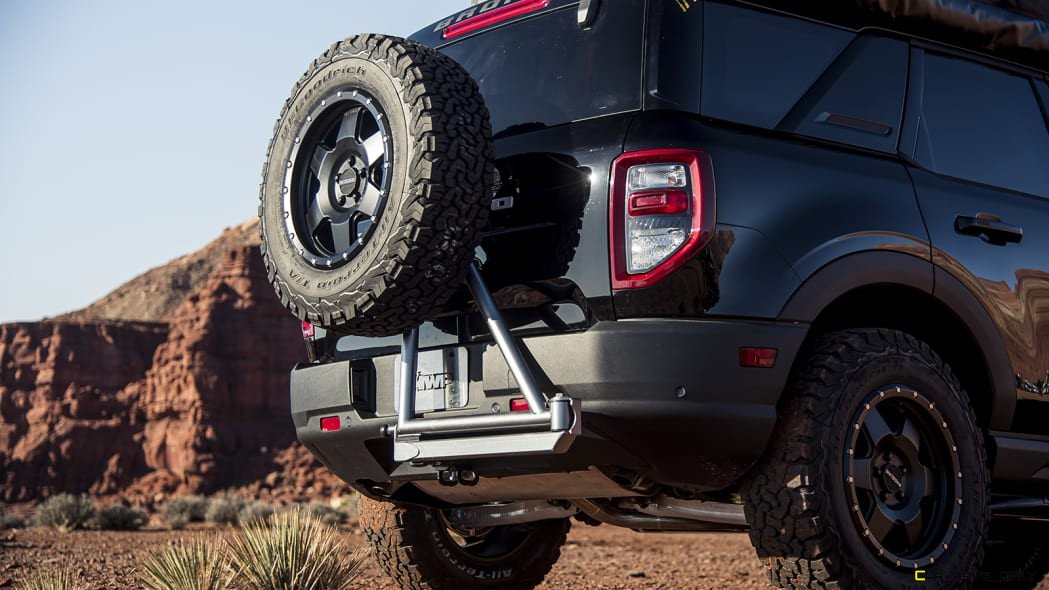 Sibling rivalry is everywhere these days, and that includes the automotive industry. With its big brother being delayed by multiple COVID-19 related delays, the smaller Bronco Sport has risen to the occasion and has played a big role in Ford expanding its efforts to transform the Bronco nameplate into a lifestyle brand. The Bronco Sport has just begun filtering its way into dealerships. Ford is now revealing that the small SUV managed to achieve a big milestone when it comes to safety, with the off-roader getting a perfect crash-test score from the Insurance Institute for Highway Safety (IIHS.)

Getting this coveted score is no easy feat, and the Bronco Sport joins a very elite club of models that have earned the benchmark Top Pick+ rating. It’s even more remarkable considering that it managed to do better than the Mustang Mach-E, which only managed to get a Top Pick score (still a solid grade in its own right.)

As you dissect the formal details of its testing, the role the Bronco Sport’s rugged structure and platform played is very apparent with the small SUV mixing right in the thick of it with not only the Mazda CX-30 and CX-5 but also the Subaru Forester and the Nissan Rogue. Its performance against the Forester, in particular, appears to show that Ford was paying attention to the raw numbers, with the Forester having an enduring presence in multiple IIHS tests.

“As the Bronco of small SUVs, Bronco Sport was engineered to help our customers get out and
adventure, both on- and off-road, and to do so safely,” said Hau Thai-Tang, Ford’s chief product
platform, and operations officer. “This IIHS Top Safety Pick+ rating validates that commitment.”

Bronco Sport Excels In All The Right Areas

The Bronco Sport went through a proverbial gauntlet to help get its perfect rating, with IIHS officials subjecting the SUV to several rigorous and demanding tests. That included dynamic tests to measure the effectiveness of the seat belts, the effects of impacts on the roof structure, and other elements of the passenger area. They even included testing the headlight’s brightness, with this particular test being a key requirement for Top Pick+ status.

While this latest safety-related accomplishment is a huge accolade, we are still waiting to see how the Bronco Sport does as a gateway vehicle when the bigger Bronco eventually makes its way to dealerships. Chances are good that some Bronco Sport buyers will want to upgrade to the bigger Bronco when it eventually enters dealer inventory. As such, Bronco Sport will need to do a good job making a good first impression in any way it can, including excelling in safety testing.