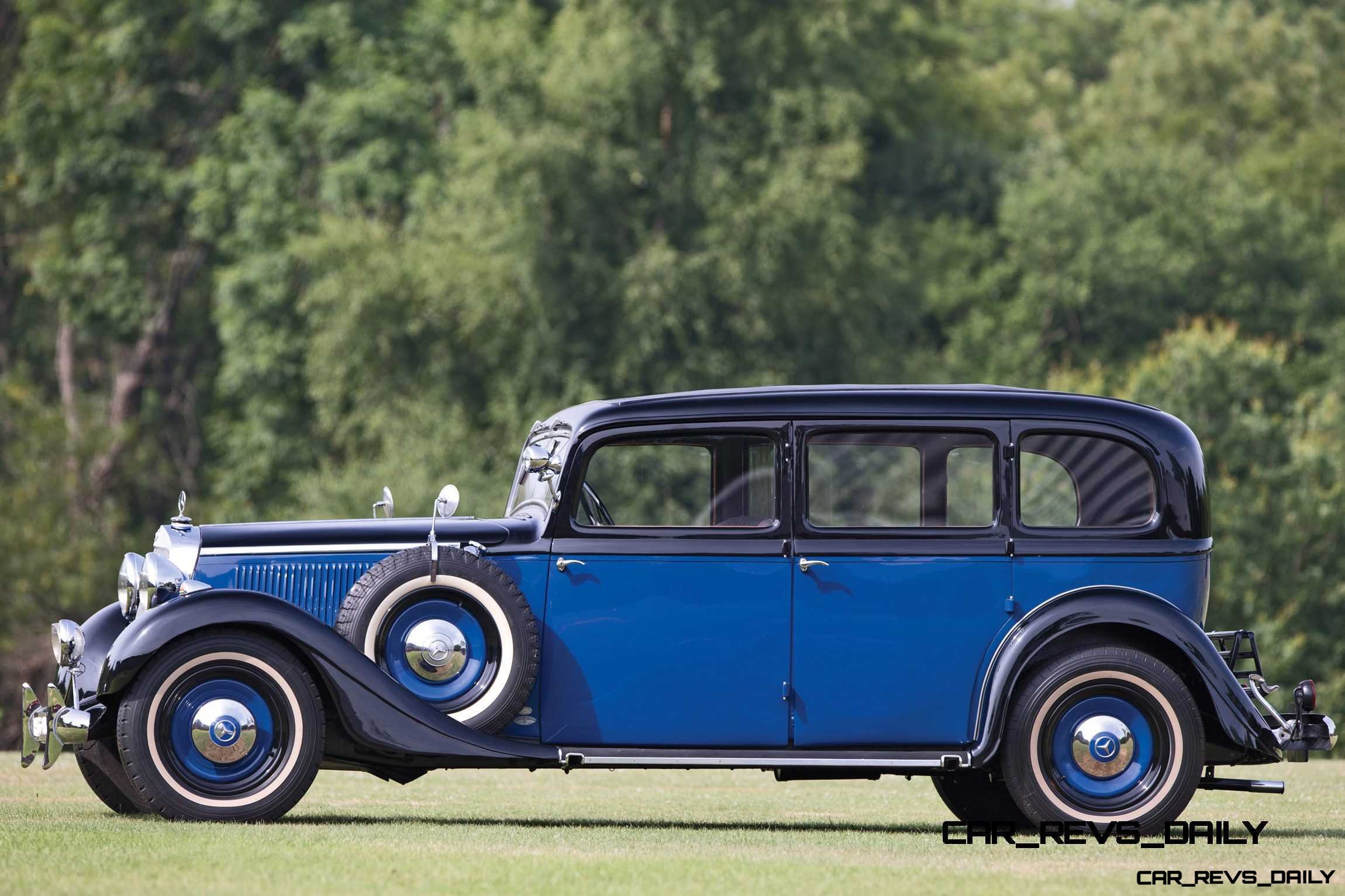 If the previous Pullman was a bit too Bond-villain for you in its black on black, here is another really cool example: a SWB 290 Pullman from six years before. This tasty blue example only sold for a third of the price of its LWB cousin: just $50k for this makes it well-bought. 1933 Mercedes-Benz 290 Pullman Limousine London 8-9 September 2013 Lot 173 1933 Mercedes-Benz 290 Pullman Limousine To be auctioned on Sunday, September 8, 2013 Without Reserve Sold for £28,000 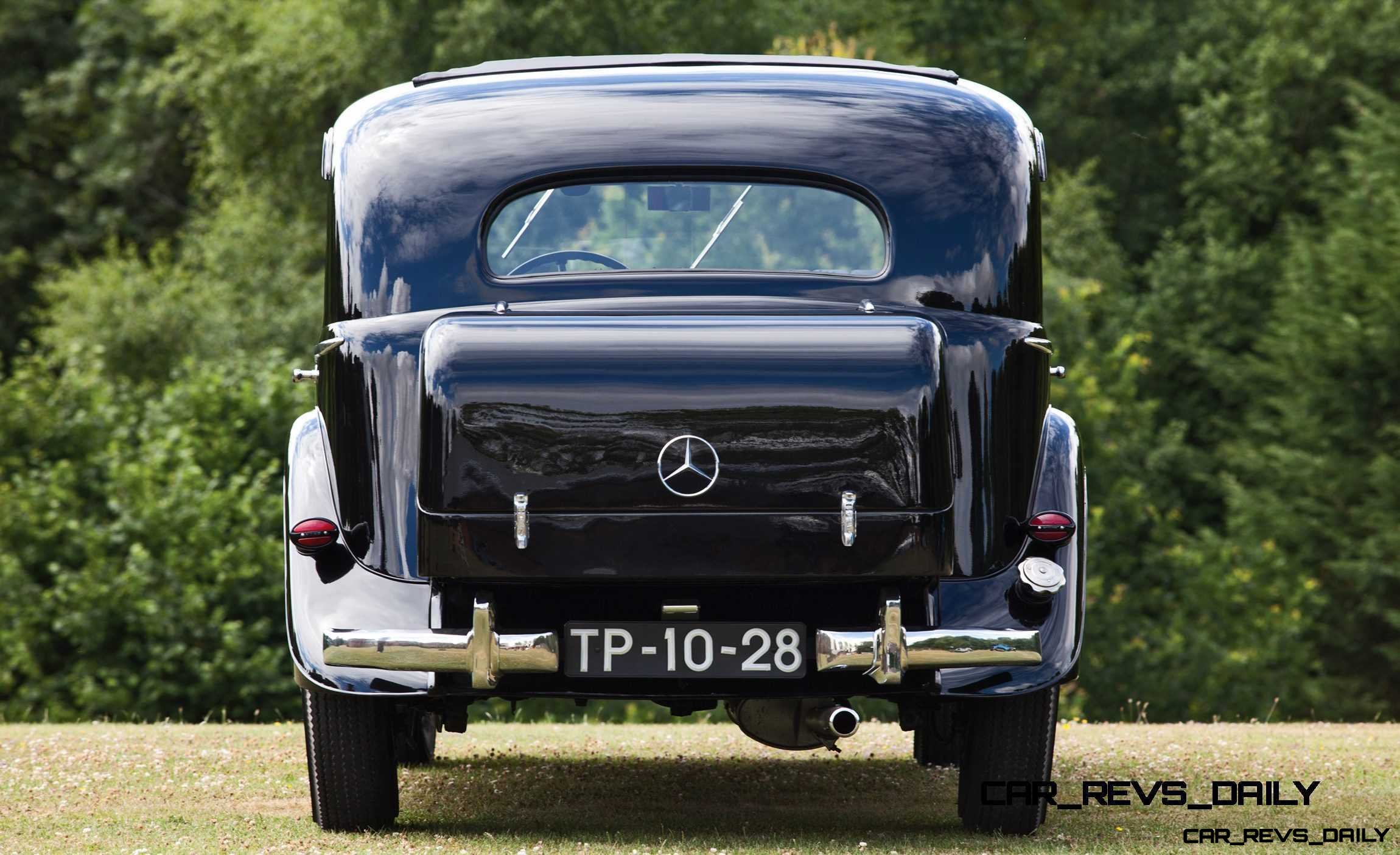 Mercedes-Benz has made many fantastic wagons in its long history, but they hit a sweet spot in the 1930s in terms of perfecting the wagon as a long-distance limo. This black/black LWB Pullman has a huge lounge back seat and even a cloth sunroof to let in the breeze! This car ran a straight six through a four-speed manual transmission, so despite just 77-horsepower the Pullman was happy to cruise up to 85-mph or so — very quick for the time. 1939 Mercedes-Benz 320 Pullman Limousine RM Auctions London 8-9 September 2013 Lot 150 1939 Mercedes-Benz 320 Pullman Limousine To …