Has the upcoming 2015 Toyota Supra Turbo been hiding in plain sight this whole time? In the decade since the last Supra, the speculation has never stopped. The latest buzz indicates Toyota may be bringing a near-production example of the Supra to the Detroit show next month. This is exciting – even if the name starts with FT — Toyota-speak for wild concepts. Over the past few years, dozens of speculative renderings have appeared all across the car guys universe. All of these are hopelessly dated, however, and do not seem like a Future Toyota – to us at least. … 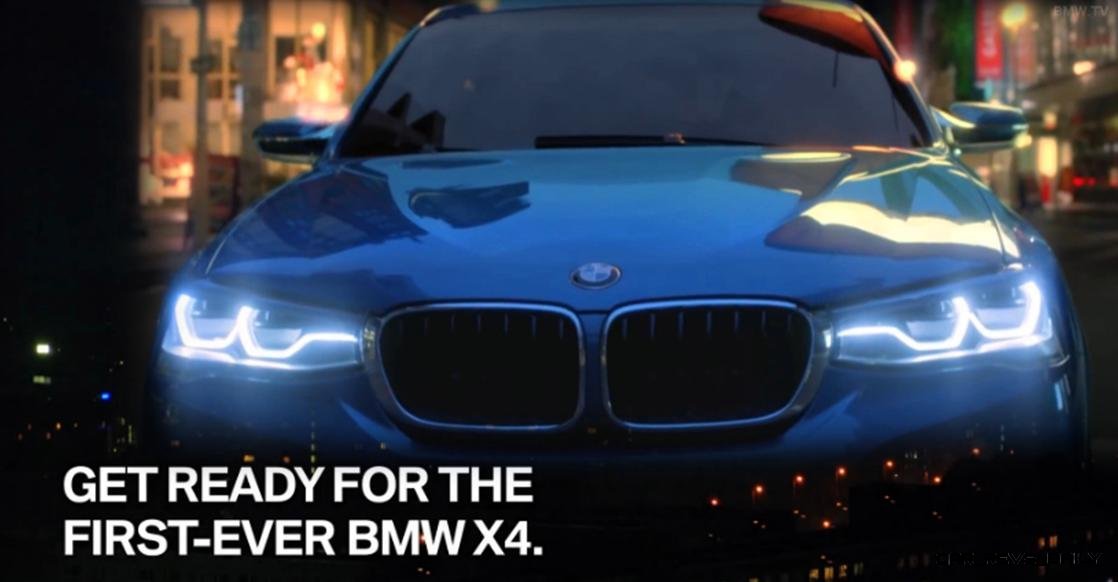 The Concept X4 just had a glitzy dinner, and is en route to a velvet-roped club entrance…   BMW recently released a night-time city teaser of the Concept X4, which is a high-gloss way of imagining what this blue-raspberry performance car will look like ‘out on the town.’ The concept seems dripping with light and far more purity and flow to the surfaces than the X3, and also, far more roof chop than the bigger X6.     2013 BMW X4 Concept – Animated GIF 2013 BMW X4 Concept – Nighttime Teaser Screenshots 2013 BMW X4 Concept Gallery