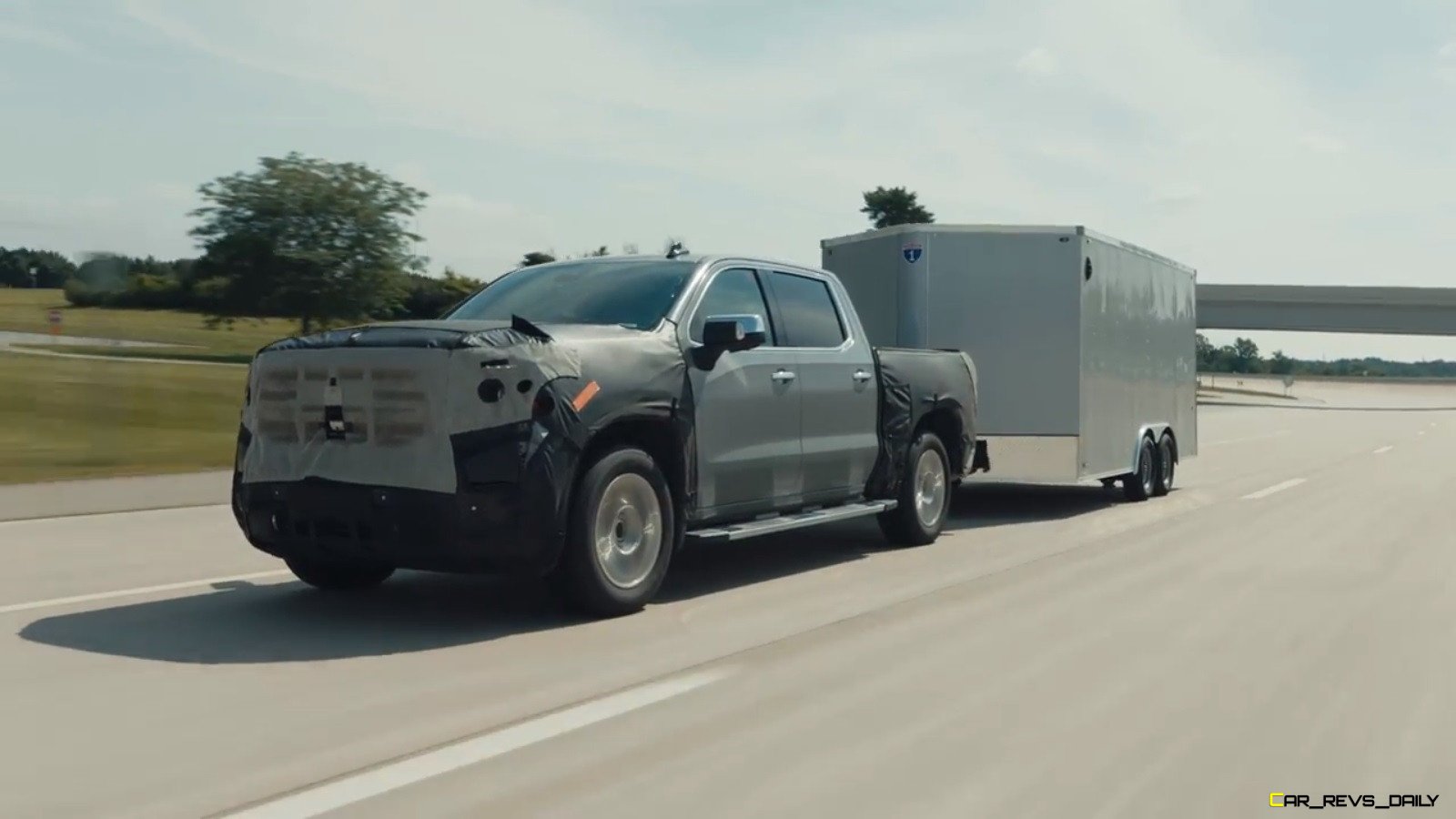 The 2022 GMC Sierra is one of the brand’s most important model launches of 2021. The truck promises to bring some updates and other revisions to help the truck hold its own against the Ford F-150 and the Ram 1500. But while the truck itself will not be unveiled until later this year, we had the opportunity to try out the all-new Super Cruise feature and its newfound abilities, the ability to do automated lane changes, and even to operate when towing a trailer. 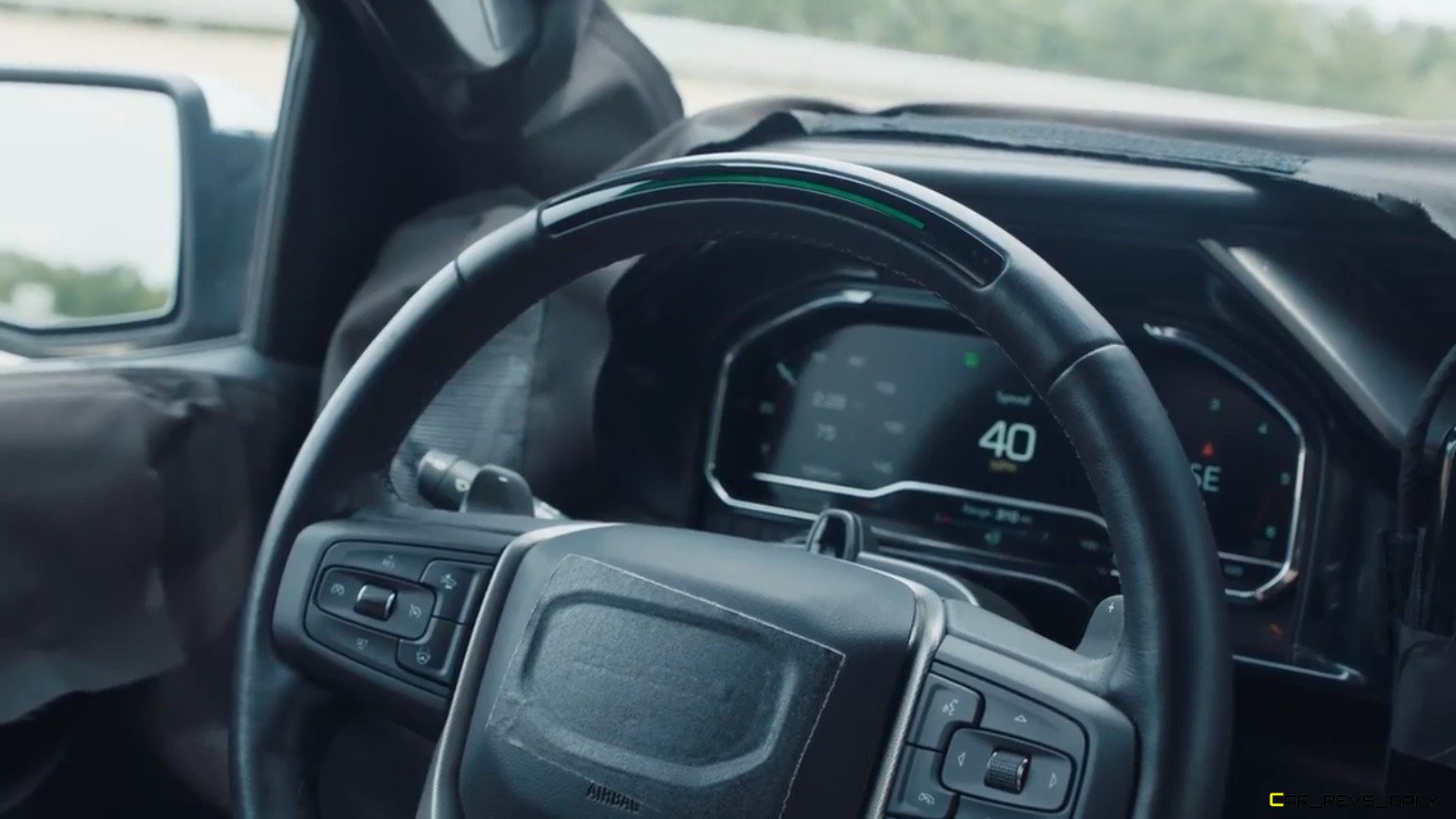 To find out, we traveled out to GM’s Milford Proving Grounds in Milford, Michigan, where we had the chance to experience the technology on the five-mile circle track, which is supposed to simulate continuous highway driving conditions. Our testbeds were early 2022 Sierra prototypes, but while the heavily camouflaged trucks themselves are far from full-production examples, GMC reps claim that the Super Cruise technology within them is pretty much what you would see in a production Sierra. The system retains some of the core essentials that first made their appearance on the Cadillac CT6, with close and long-range sensors on the front being paired with rear-mounted sensors as well as multiple cameras.

The system here, though, is a noticeable evolution over its ancestor and boasts two new features. The first one is an automated lane change feature which is an upgrade over the original application. While the core part of the system still requires moving the turn signal stalk to engage, the new add-on makes its appearance when a slower vehicle moves in front of you. If you are on a multi-lane road, Super Cruise will automatically move the vehicle into the next lane and allow you to pass the car in question before returning you into your lane. GMC allowed us to try it out three separate times with the system not only doing a good job of smoothly performing the maneuver but also making that move at a safe distance from the vehicle in front.

While this is an impressive piece of technology, GMC reps admit that having consumers build up enough trust in the technology to use it is still very important. As they say, though, seeing is believing, and once one has a chance to get behind the wheel and see it for themselves, they might change their perspective on it.

Towing A Trailer Has Never Been Easier With Super Cruise

A key requirement of any pickup is its ability to do truck stuff and to find out how well Super Cruise handled that aspect of things; we were invited to head back out onto the track with the truck now being hooked up to a trailer. While the system has been programmed to work with a trailer, it’s important to note that the automated lane change feature we discussed earlier is non-functional due to the trailer blocking the truck’s rear-mounted sensors. That little caveat aside, the rest of Super Cruise works flawlessly with the system being able to estimate the weight of the trailer, which then allows the software to make slight adjustments in the following distance which in turn accommodates the increased stopping distances that are needed when the truck is equipped with a trailer. 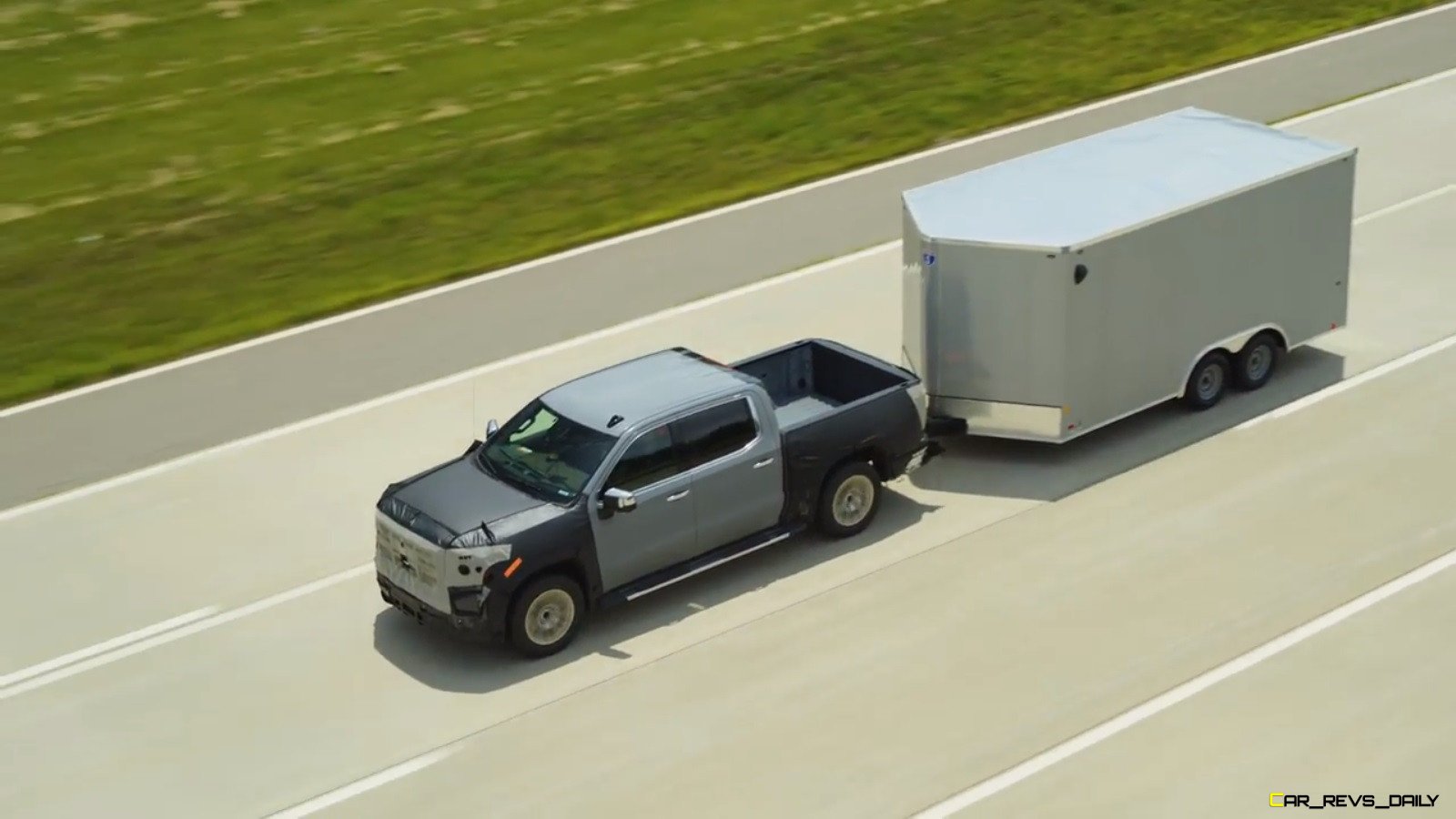 Super Cruise even considers the curve trajectory of the truck and makes the curve slightly wider than normal. This seemingly minor detail helps keep the trailer under control and prevents it from erratically dipping into the inside lane. All of this translates into a relatively smooth driving experience, and our test truck felt like it was operating without a trailer at times (a very eery sensation.)

The updated Super Cruise will make its initial appearance only on the Denali model when the 2022 Sierra makes its formal debut later this fall. GMC chose not to discuss pricing for the system at this event but look for the technology to eventually trickle down from the Denali and into some of the other mid-level Sierra trims after the truck has some time to formally integrate itself into dealer inventories. The system will also pull double duty and make its way to the all-electric Hummer lineup too.