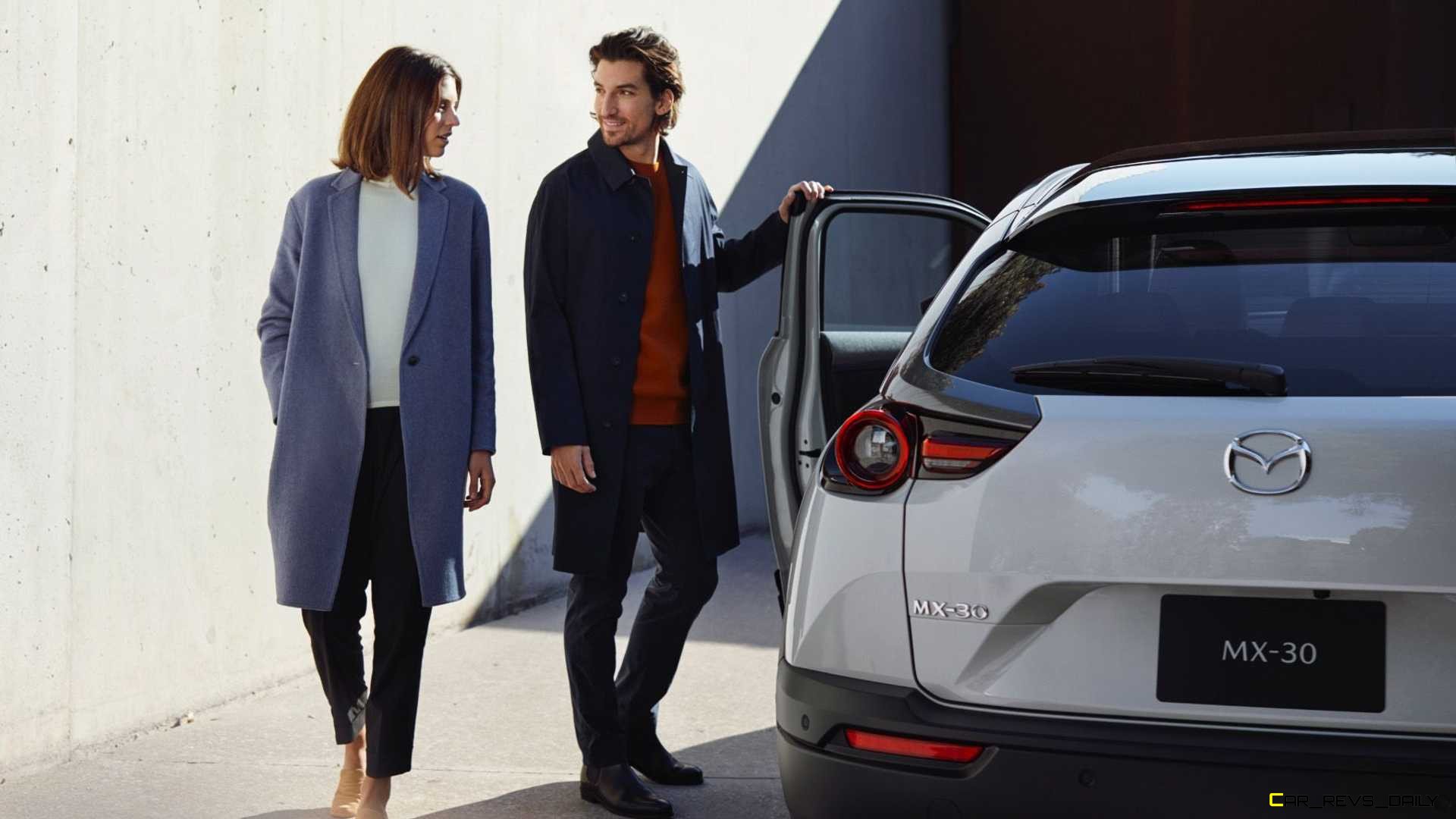 This week has been filled with automakers revealing ambitious plans and weaving roadmaps that aim to help provide a glimpse into what automakers are thinking over the next few years. Yesterday, Lincoln looked to the stars when detailing its green vehicle plans. Today, Mazda has unveiled its plans for an electrified future with the Japanese auto giant preparing to achieve full carbon neutrality by 2050. To achieve this, the company has to perform certain steps, and it has detailed some of the early ones in a release earlier today.

Mazda plans to accelerate its push into the future by launching five hybrid models, which will all be released between 2022 and 2025. The first five will be traditional hybrid models, with the company revealing that an additional five PHEVS (presumably based on the aforementioned models) will also join the ranks. These models will ultimately lead to three pure EV models, which would be the first production EVs that the company has ever produced. While the bulk of these models will be targeting the Japanese home market, the company did reveal that it will try to bring some of them over to other markets, including China and the U.S.

For the moment, mild-hybrid powertrains will continue to serve as proverbial gateways into this green pasture of new models. That move makes sense since Mazda would prefer to gradually transition towards being an EV-only company versus a shock treatment that makes the process move too fast and scares off precious customers and loyalists. 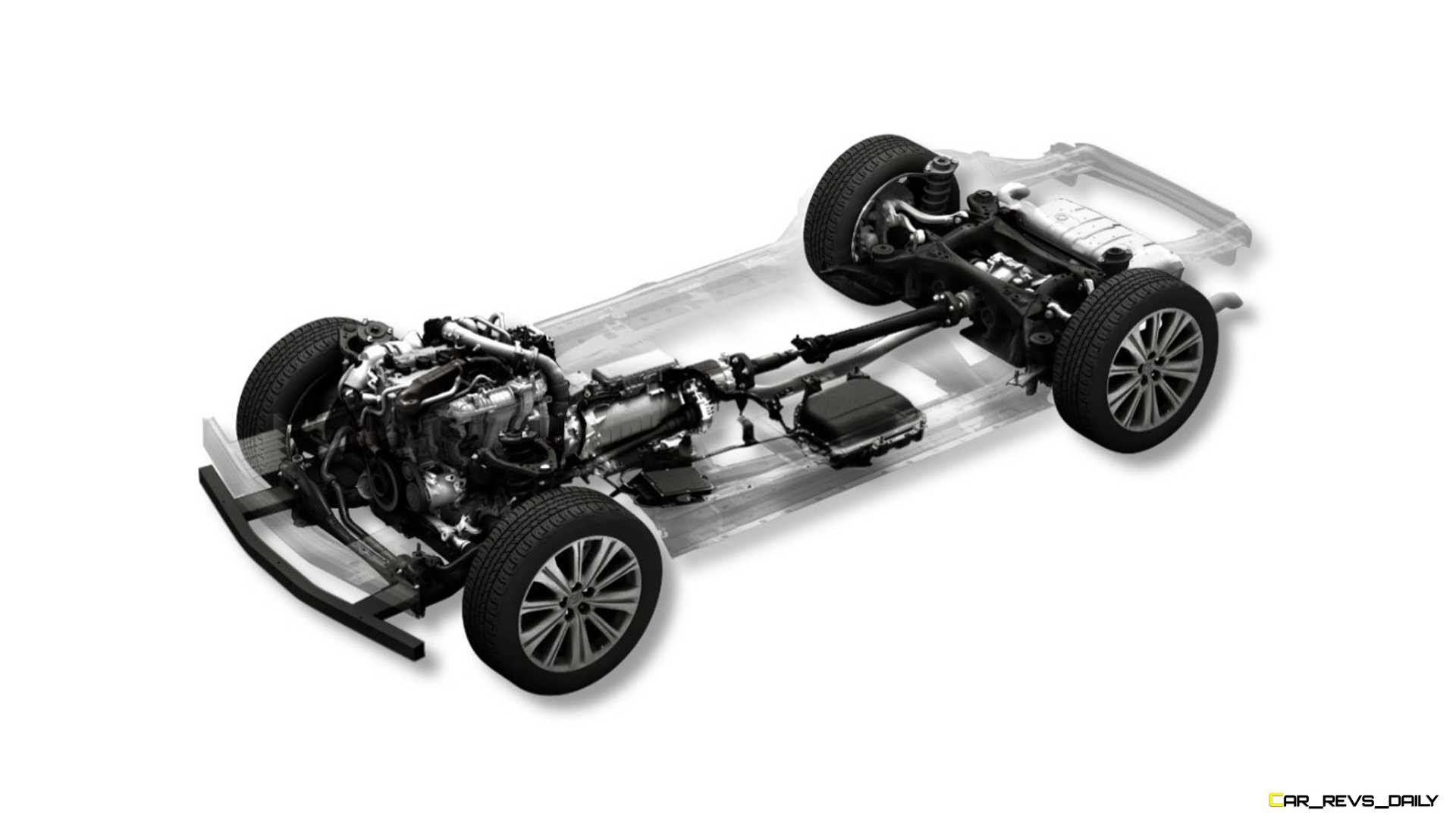 Another common thread that Mazda’s plans have with some of its rivals is that a platform will help underpin its strategy, with the company creating a set of underpinnings to do just that. Dubbed SKYACTIV EV Scalable Architecture, this mouthful of a name helps elegantly explain the platform’s purpose, with SKYACTIV EV SA being a very flexible set of bones. This flexibility will be seen in 2025, when the first production model on the platform will be launched. 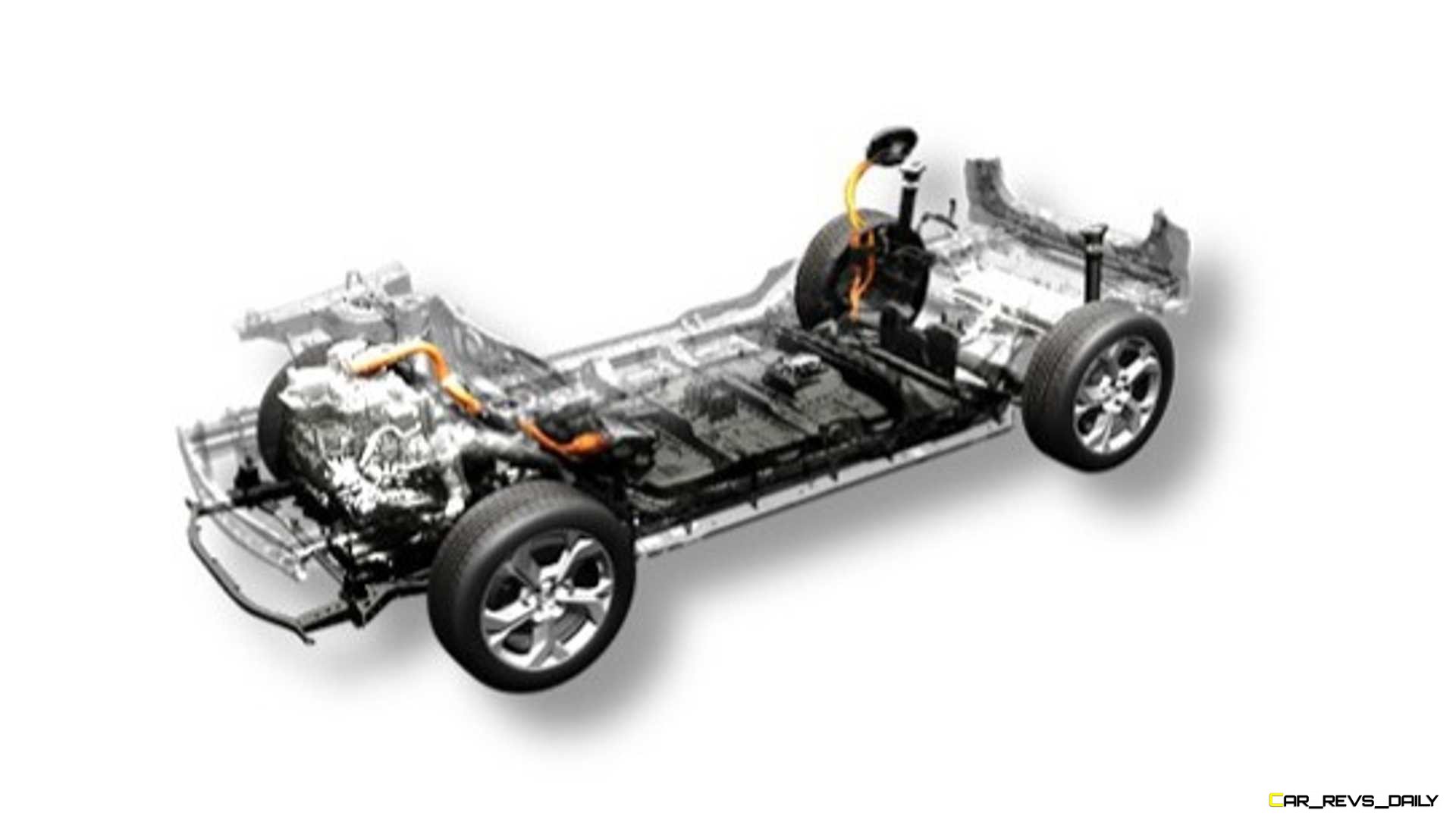 While it’s unclear what it will exactly be, the company revealed that the platform could accommodate a wide range of sizes and layouts, which means we might see this set of bones underpin a wide swath of segments, including the utility vehicle segment. In addition, the legendary rotary engine is coming back but not in the way that many folks suspected with the novel powerplant not coming back in a formal performance car entry, but rather in a supporting role with the rotary being used as a range extender in some Mazda models, including the MX-30 crossover.

Along with making moves in the green vehicle segment, Mazda is also planning to enter the world of autonomous vehicles to make it a much stronger player in this growing sub-segment. It plans to do this by utilizing an upgraded version of its emerging autonomous driving tech, which is tentatively named the “Mazda Co-Pilot Concept. While Mazda has not released any extensive details about what this system brings to the table, look for it to follow some of the established trends we have seen in others of its type. That means some form of the sensor array with a LiDar and navigation suite working together to help make the system work. 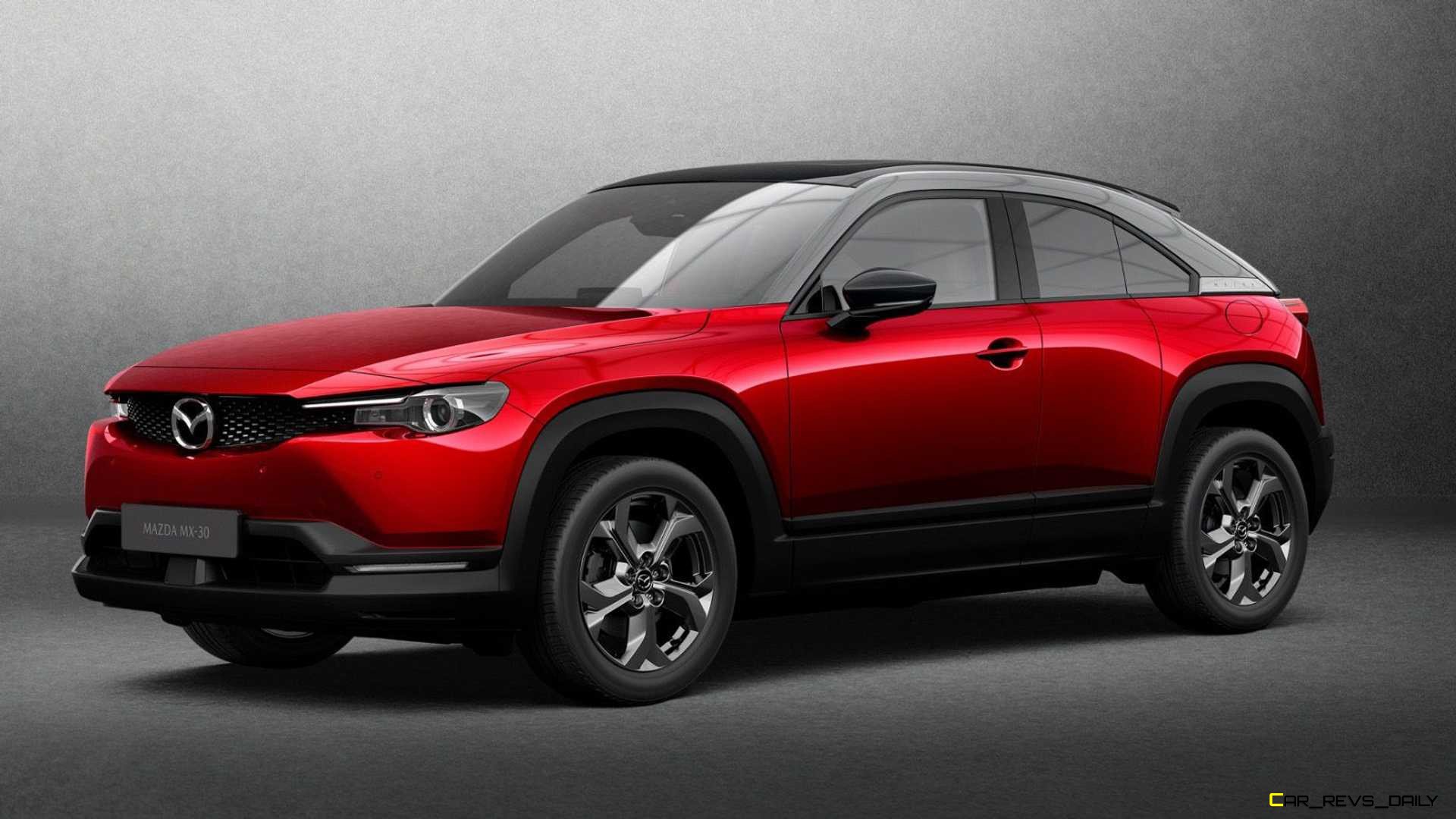 Last but not least is confirmation that the company is making an inline-six engine available in some of its models in the future. Furthermore, the engine is confirmed to be a global offering with gasoline and diesel variants planned, though look for the U.S. to only get the gasoline version. In addition, this engine could find its way into not only the rumored next-generation rear-wheel-drive sedan but also some of the next-gen versions of their utility models, which could allow them to have a unique advantage over some of its rivals.

With all these ambitious plans, it’s evident that Mazda is swinging for the fences in its attempt to adapt to an electrified world of motoring. The brand will undoubtedly bank on its reputation for being a value-focused performance alternative. It will be interesting to see how the company will overcome some of the challenges of adding hybrid and EV hardware to its vehicles (i.e., weight and packaging.) If it can, we could be in for a treat over the next few years, especially if the company focuses on tapping into the imagination of enthusiasts (a hybrid equipped MX-5 or Mazda3 does sound very tempting.)