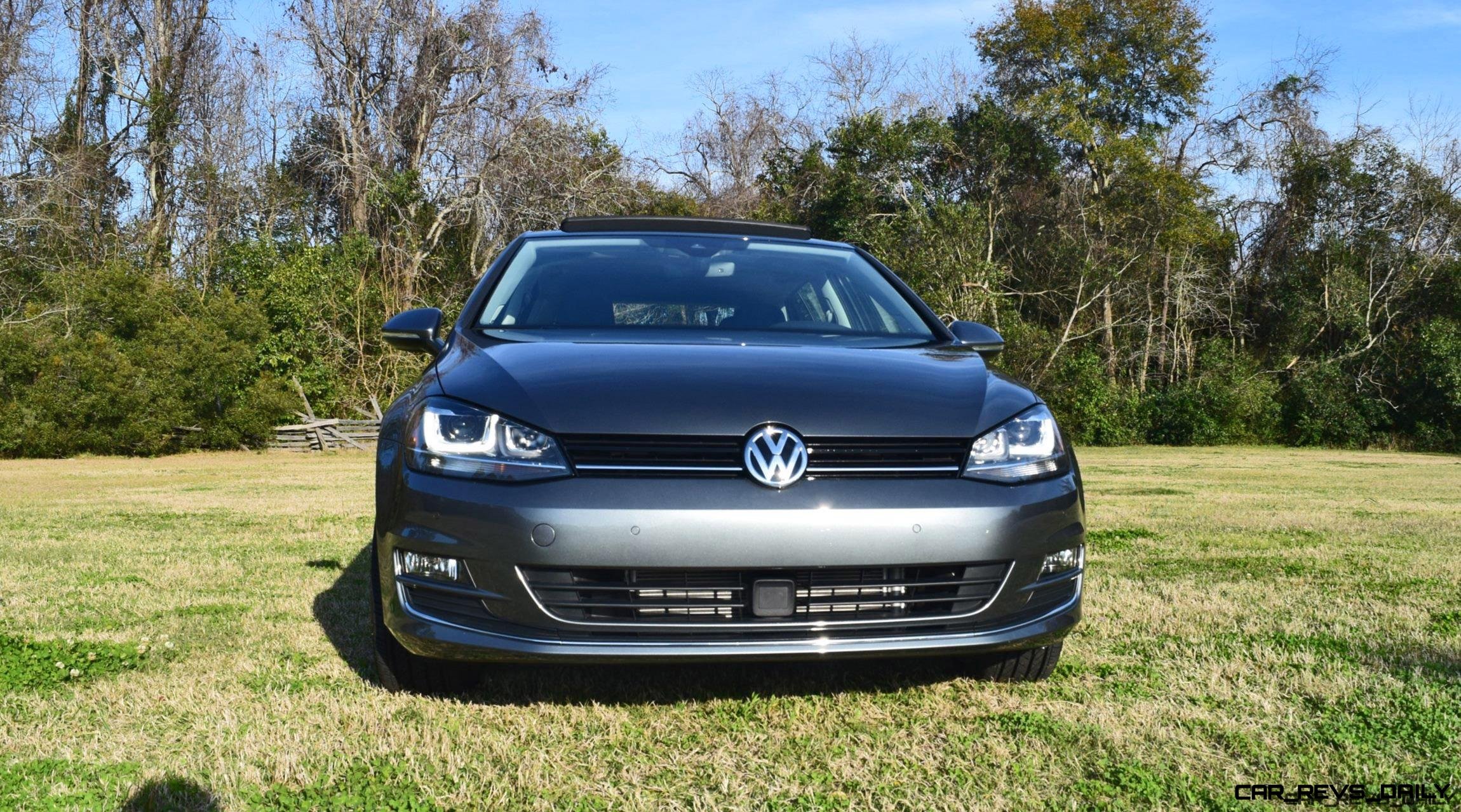 Three tentpole themes define the VW Golf SEL for 2017:  its discreetly sporty drive manners, its intense build quality, and how the SEL might be sweet spot of the Golf line.  Some clarity into the SEL vs Wolfsburg trims, too. This post is centered on the very-good performance drive video below.  We start outside the car and hop in to floor it down some country roads.  Then a right turn into one of the twistiest roads we have here by the Atlantic Ocean here in South Carolina.   Fun to Drive There we find the Golf’s mid-spec 1.8-liter turbo plays very nicely … 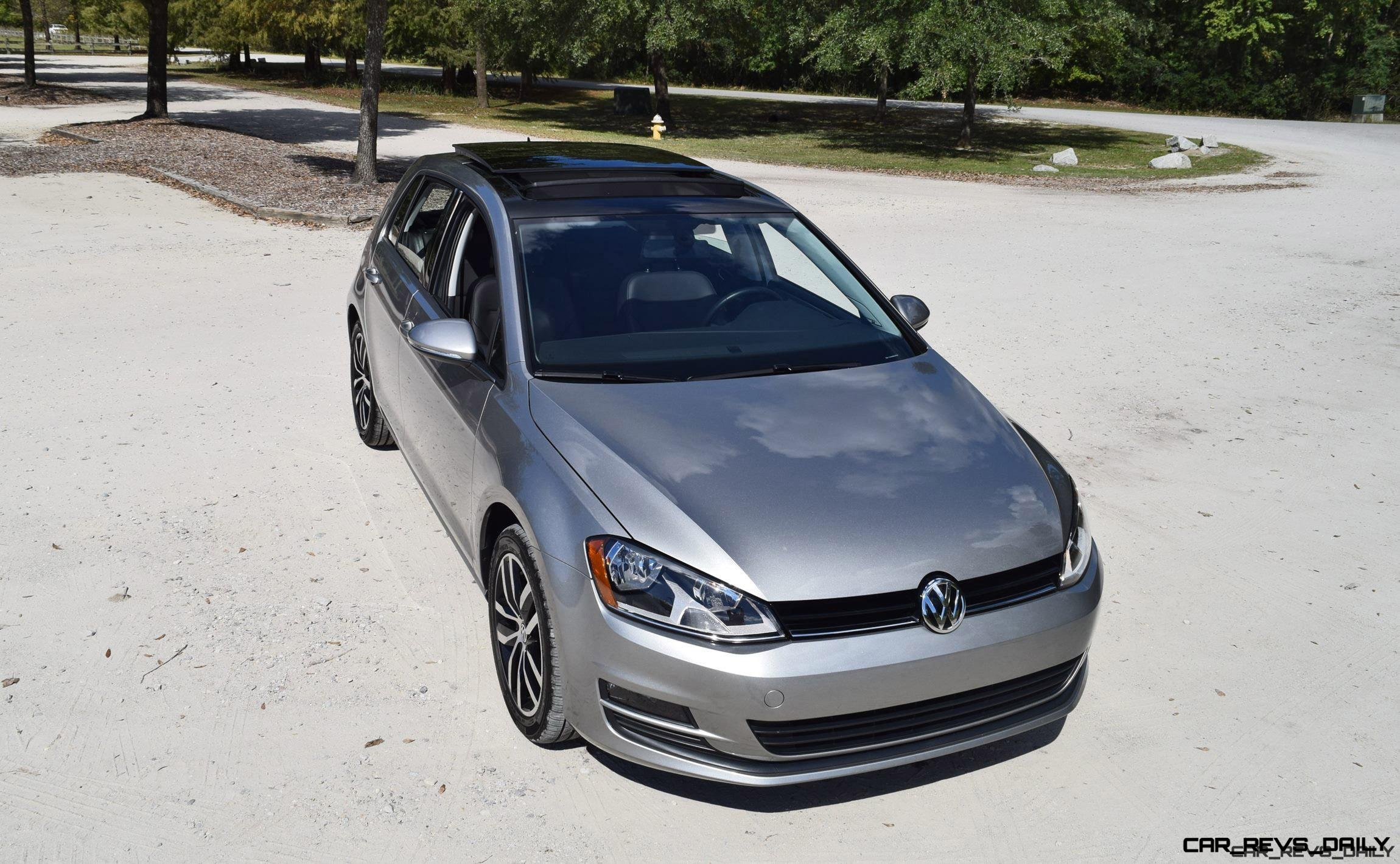 Where does the Golf fit in VW’s great comeback? The Golf has long been the most intellectual, well-travelled and worldly compact hatch.  Despite pricing from the low 20s, the Golf is clearly a classy machine.  A car for those who recoil at the idea of driving just another Corolla or Focus. VW as a ‘cognoscenti special’ in the Golf was badly bruised by the dieselgate scandal.  That much is clear. But there is no TDI badge on the back of this car.  The TSI emblem in back confirms this is a high-tech gasoline turbo engine. Revisions for 2016 now bring … 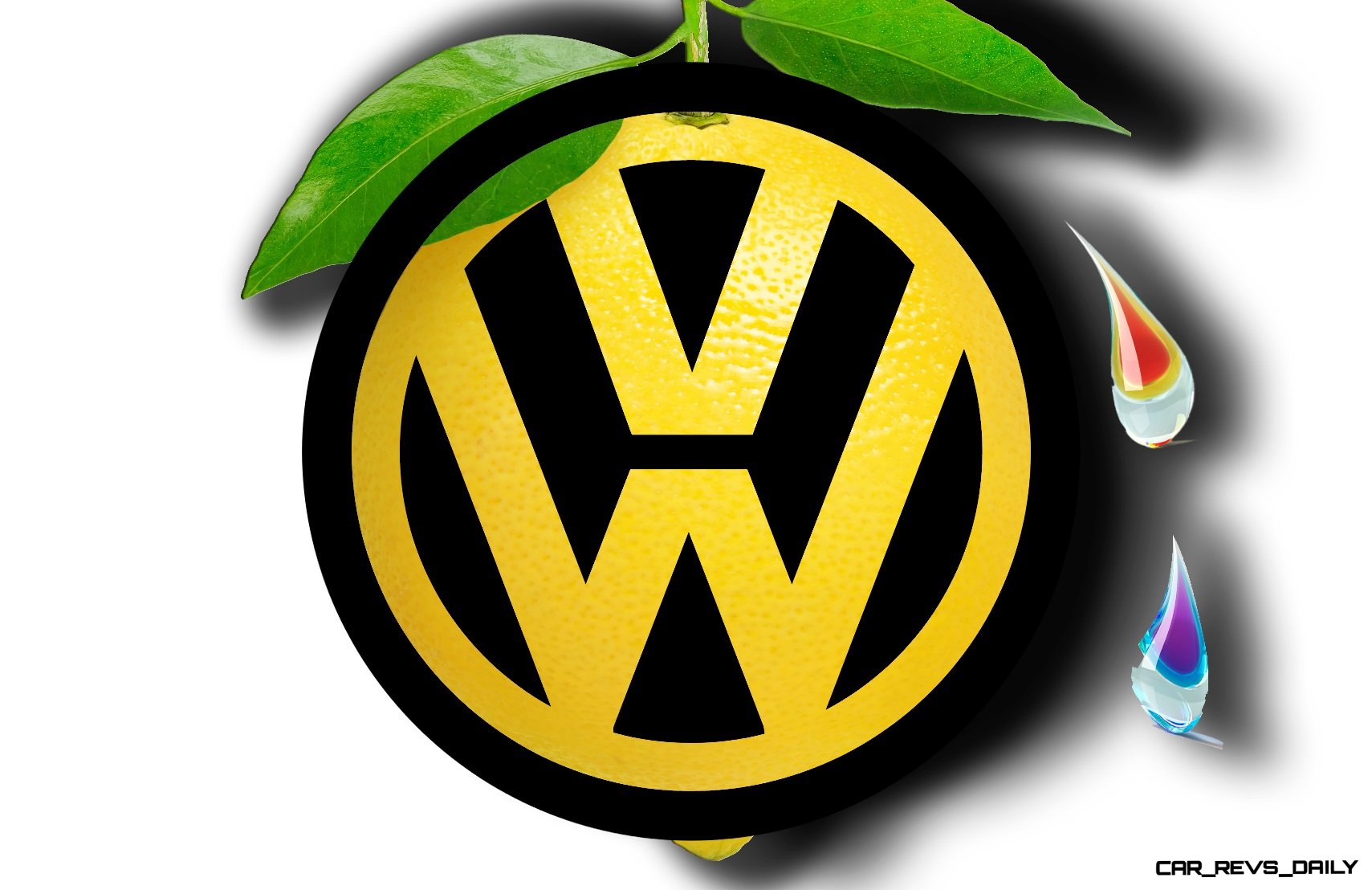 Updated 11.14.15 Any press release with bad news is best to send out on a Friday evening. This is generally a way to slide by the major news cycles — hoping to sidestep making the front page of business newspapers. Volkswagen will not be so lucky this time with their deceitfulness: the latest revelation is perhaps the most damning yet. Since the initial TDI NOx emissions scandal was announced by the EPA on September 18th, the Volkswagen Group has been in a panicked paralysis.  The actions of the firm have led to widespread credit rating downgrades, a 5.3-percent drop … 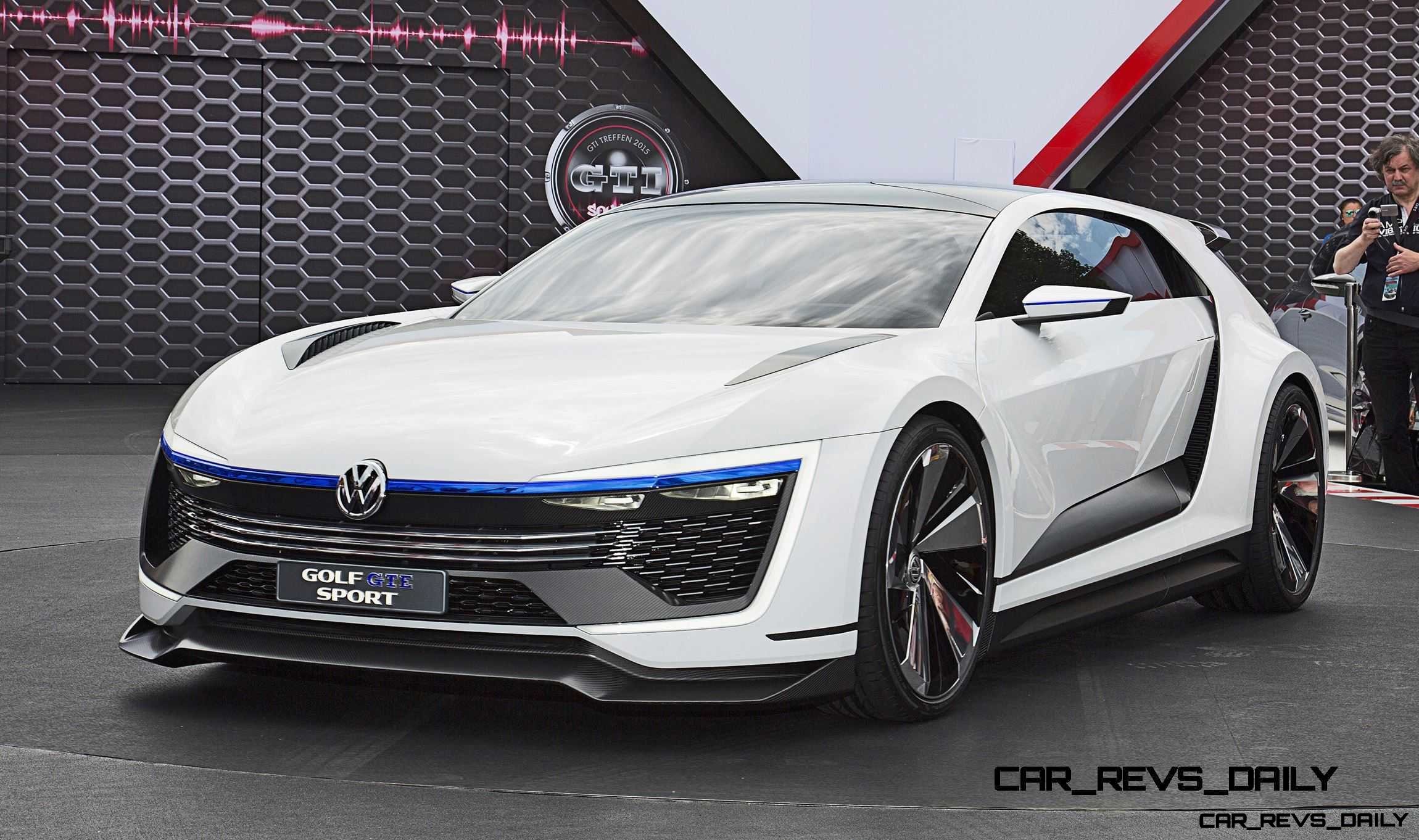 Volkswagen has delivered a half-dozen Golf and GTI concepts in the last 12 months — so you are forgiven for thinking that the GTE looks too familiar to be all-new. With the Design Vision GTI, the GTI SuperSport and GTI speedster (both for Gran Turismo), the GTI thinktank is in full swing in Wolfsburg. This new GTE concept takes much of the intensely aggressive and dominating style of the SuperSport and adds a production-feasible e-AWD system. This li-ion PHEV setup adds a giant wallop of on-demand torque to the rear axle for nearly 400-hp in total. We have an all-new … 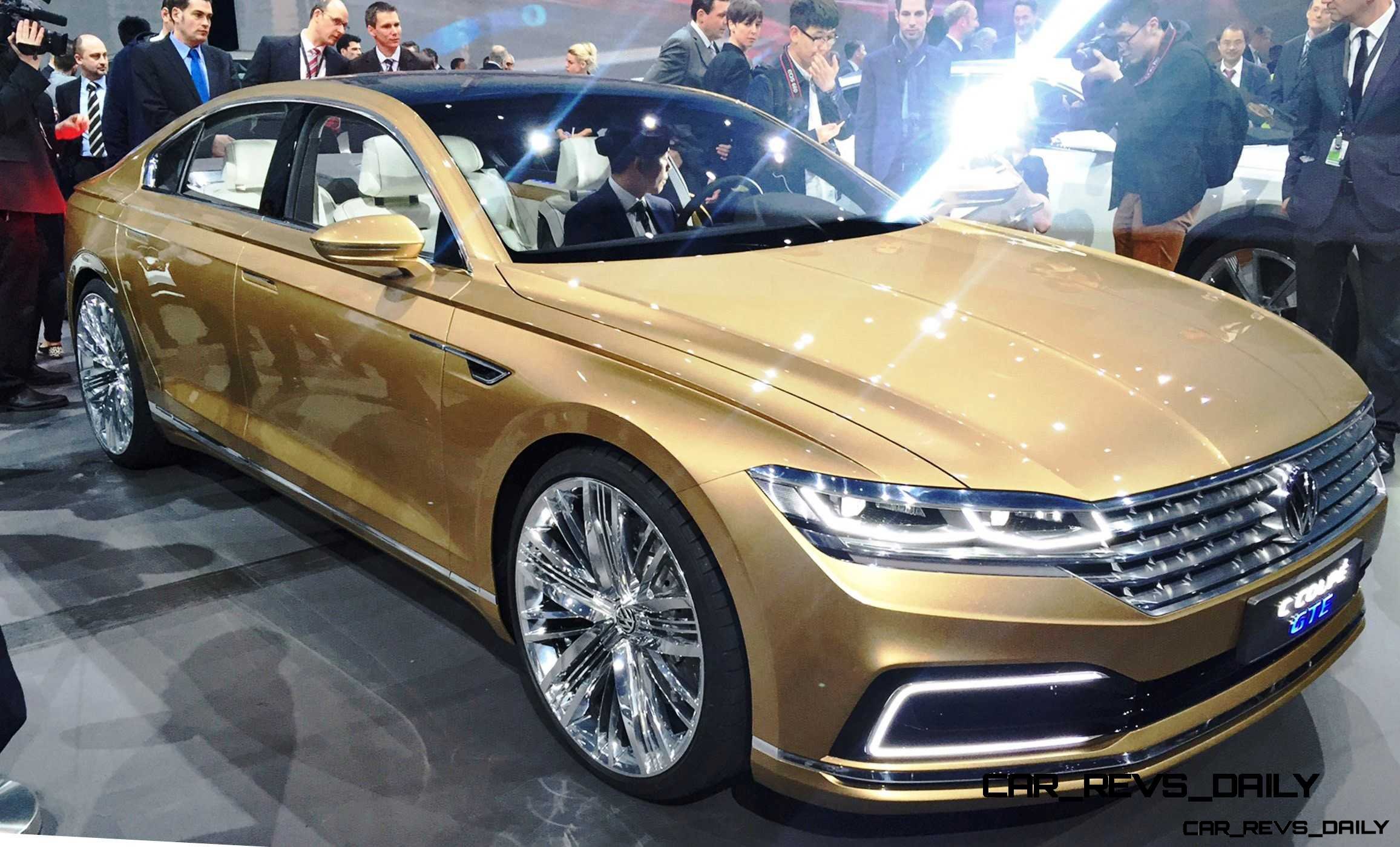 Updated 4.21.15 With 18 New Photos VW + China = Love   You probably know that Chinese car buyers love VWs and they love limousines. Seems like a perfect opportunity to combine the two into a stylish market-leader, right? Perhaps. The VW Phaeton has indeed been a relatively big hit in China, which is the car’s leading/only market along with Germany. Phaeton ≠ S-Class But there are three big issues with the Phaeton achieving big sales in China (or anywhere else…): 1 — it is ancient inside with very, very poor technology compared with the new S-Class 2 — its engines are … 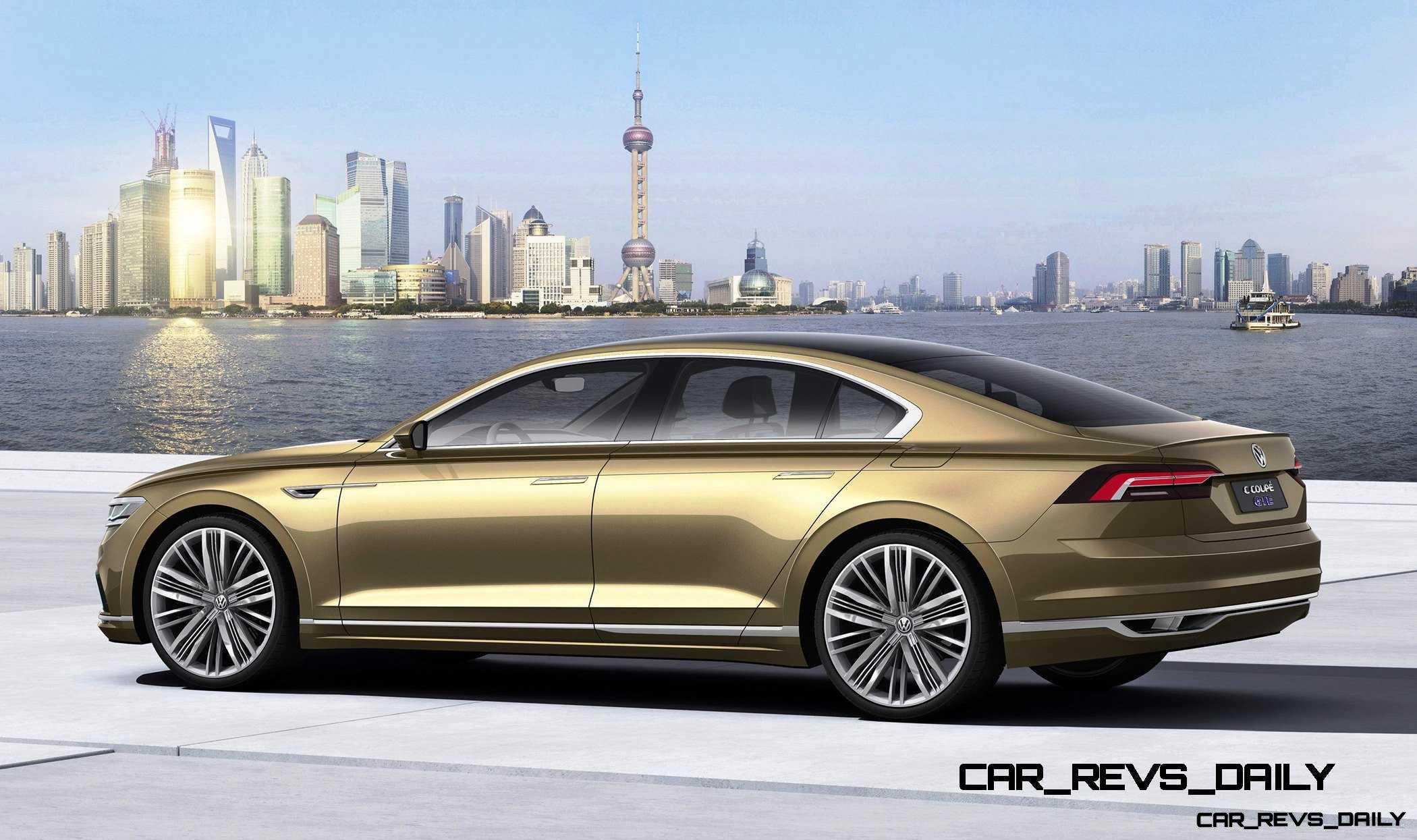 VW + China = Love   You probably know that Chinese car buyers love VWs and they love limousines. Seems like a perfect opportunity to combine the two into a stylish market-leader, right? Perhaps. The VW Phaeton has indeed been a relatively big hit in China, which is the car’s leading/only market along with Germany. Phaeton ≠ S-Class But there are three big issues with the Phaeton achieving big sales in China (or anywhere else…): 1 — it is ancient inside with very, very poor technology compared with the new S-Class 2 — its engines are too large and draw massive VAT …

Okay folks, lets brace ourselves for perhaps three dozen amazing new car reveals in Paris! We will try to focus on whether the car is a concept or a production model – and detail production cars’ arrival timeframes and markets in which it will be sold! To that end, the 2015 VW Passat GTE is an all-new production car for the European markets, with first arrivals in October 2015 to showrooms. It is the first plug-in VW hybrid and will be offered as the normal sedan or the practical estate shape. The Passat GTE powertrain is very promising for the …

The American-market Mark7 2015 Golf line is only about three years late, but finally looks like it is not missing some critical members this time. Scratch that: the Golf Plus and Golf Sportvan are still nowhere to be found, along with the long-promised/never-delivered e-Golf. The e-Golf is now on sale only in Europe, and has been teased in the US since at least 2008. As many VW people know very well, the GTI has always been the star pupil of the group — both due to its performance and it vastly superior build quality and materials versus the Pueblo-built … 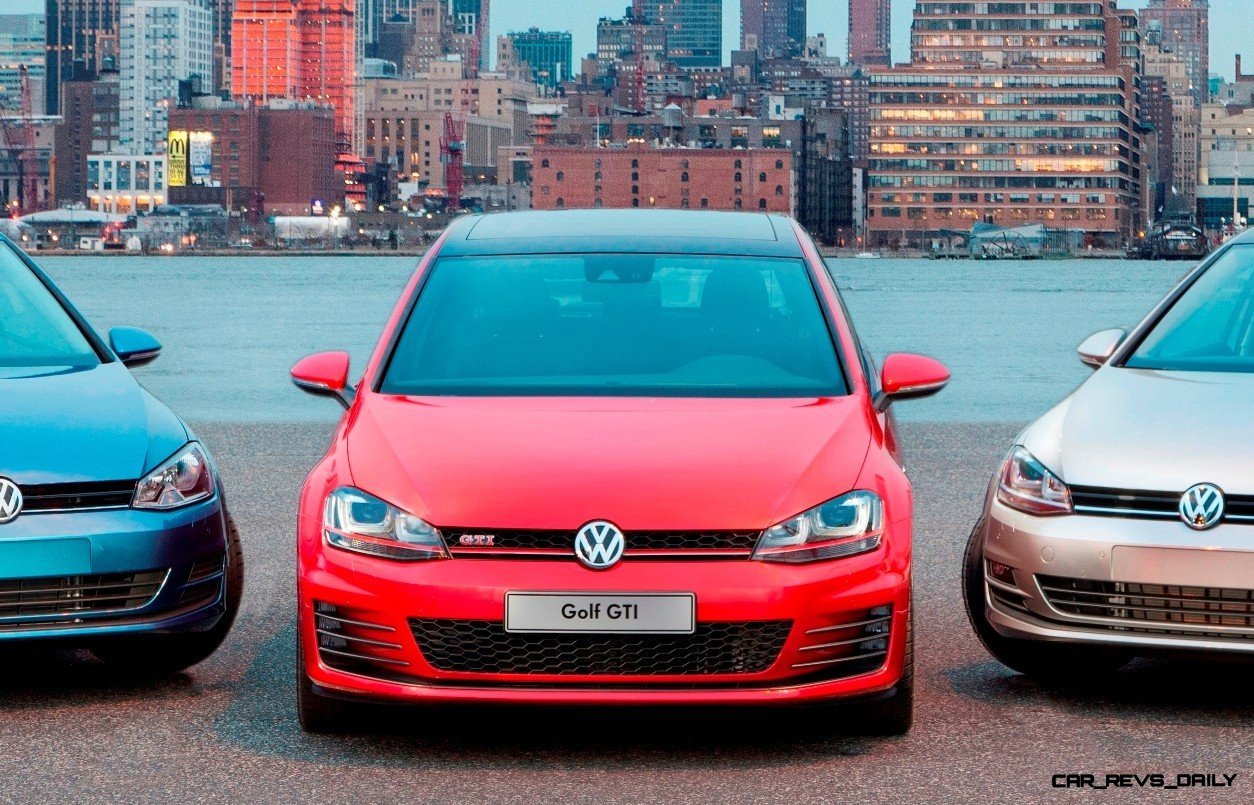 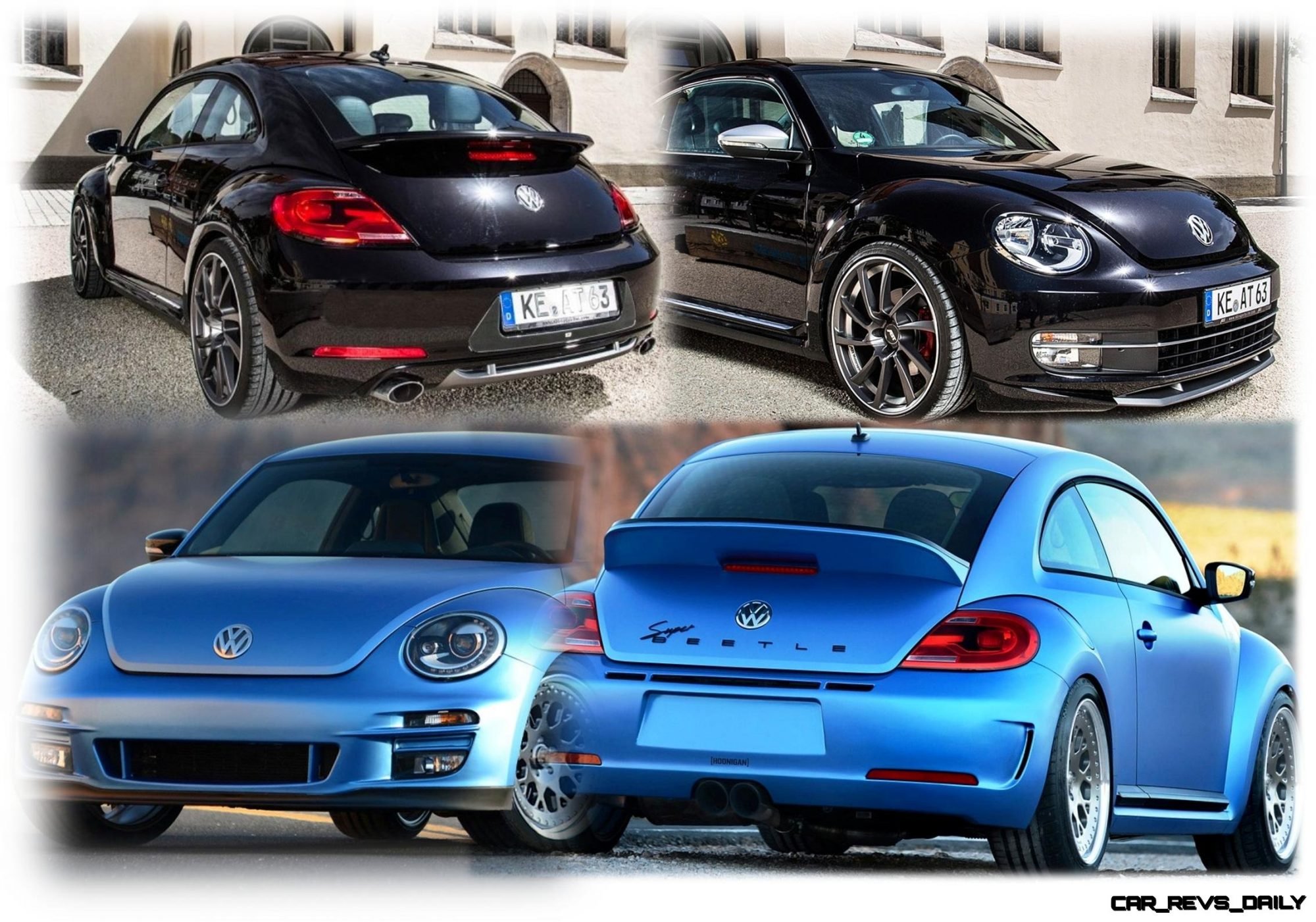