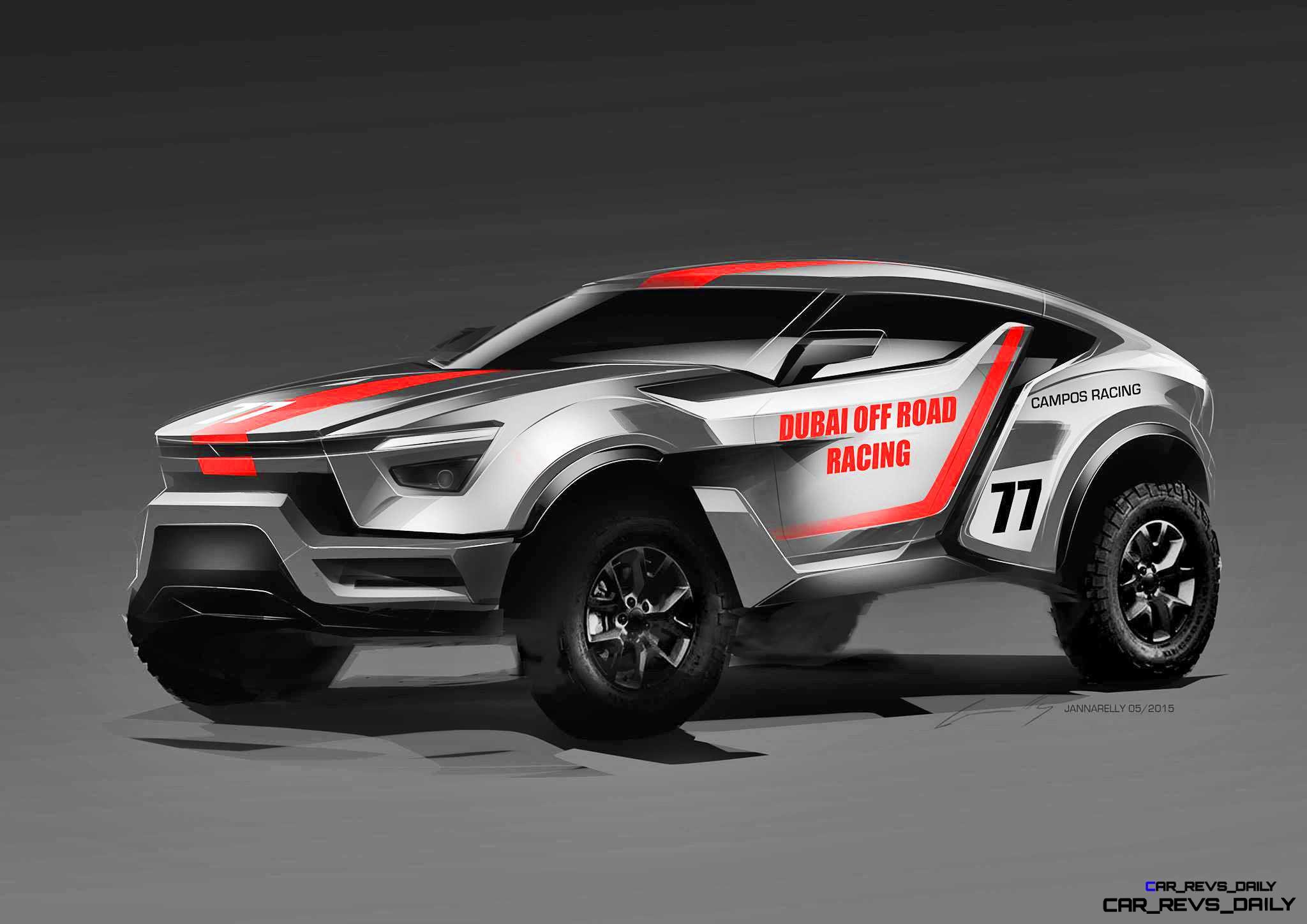 A fresh supercar to report today! The 2017 Zarooq Motors Sand Racer — the launch model for an all-new Emirati sportscar venture. Proudly designed and made in the UAE, the Sand Racer hopes to take the bespoke supercar crazy into the dunes. A bespoke racing chassis mounts its 500HP engine in the rear for optimal offroad balance, while the bodywork is exciting and feels like an authentic rally raid prototype from the Dakar series. That bodywork was penned by the lead designer of the W Motors Lykan Hypersport — bringing plenty of local flavor to the military-style bodywork. The project … 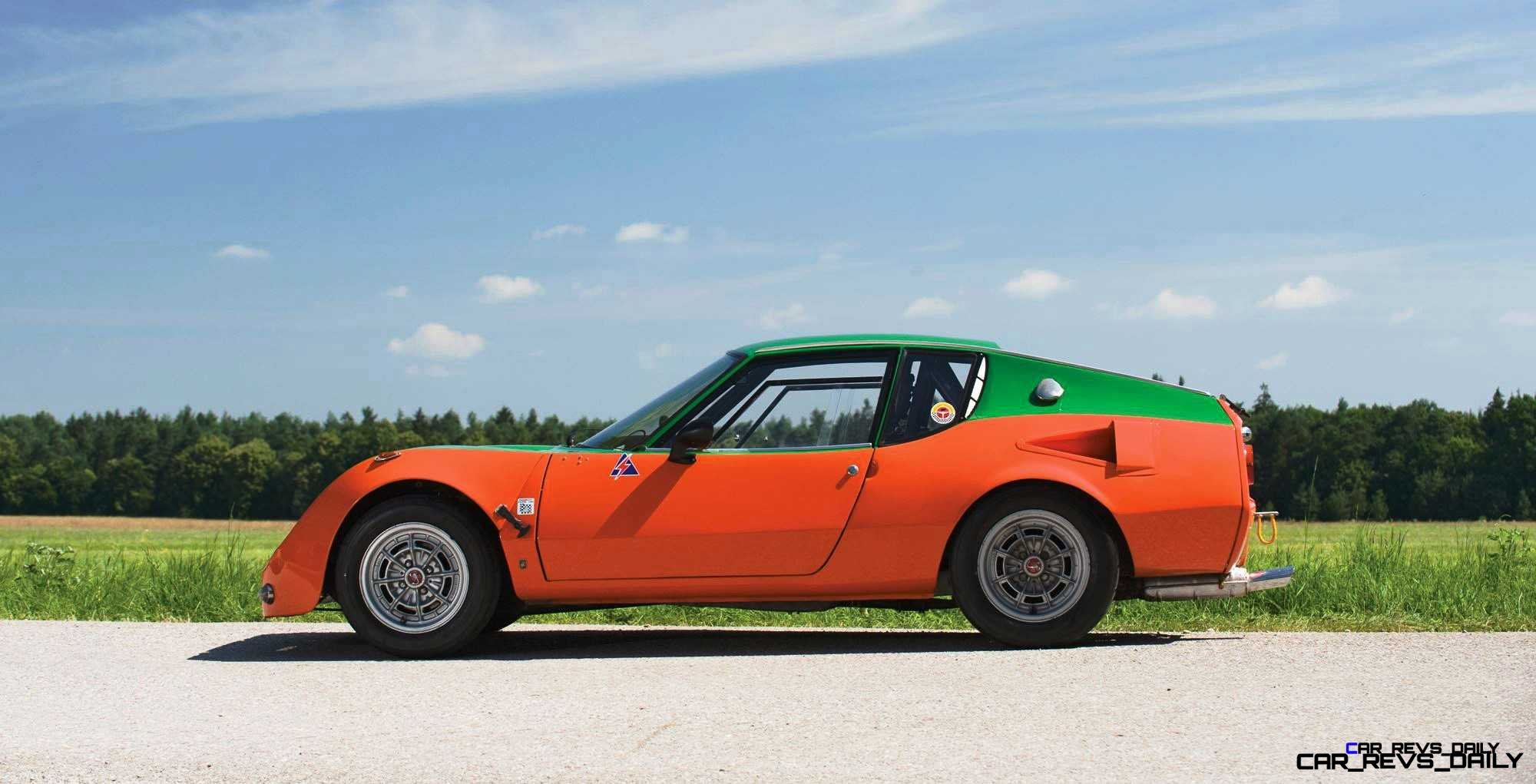 Abarth built a series of fascinating race concepts between the 1950s and the mid 1970s, usually somehow based on a Fiat 500 but often completely redesigned. This Scorpione Prototipo was a very contemporary take on a quasi-factory rally car. The glasshouse and overall proportions of the vehicle are far more advanced than any Cinquecento, with a complete repackaging into a two-seat GT car with its engine in the trunk. Theoretical competition in racing would come from cars like the Alpine A110 or the Lancia Fulvia. The Abarth 1300 badge in back next to the circular punch-drilled ventwork is …

More concept Dodges! The 2004 Sling Shot was a styling exercise investigating how a Dodge version of the recently-launched Smart Roadster might look. Production plans were ultimately shelved for both Sling Shot after, it was rumored, not even the Smart version could pass US crash testing rules. The shared platform means a turbo triple lived under the trunk in back.   2004 Dodge Sling Shot

Peugeot is one of the most prolific OEMs when it comes to fantastic halo concepts. These very rarely are the lightly dressed-up versions of future production cars that other manufacturers trot out these days. They are pure and simple fantasy looks into the future. Often, though, these concepts are a fun and lavish way to preview actual design themes and styles that will make it to the brand’s mini hatchbacks in the coming years. And so it was with this 908 RC. Running the powertrain of the 908 HDi FAP Le Mans car, the 908 RC shows some slinky style …