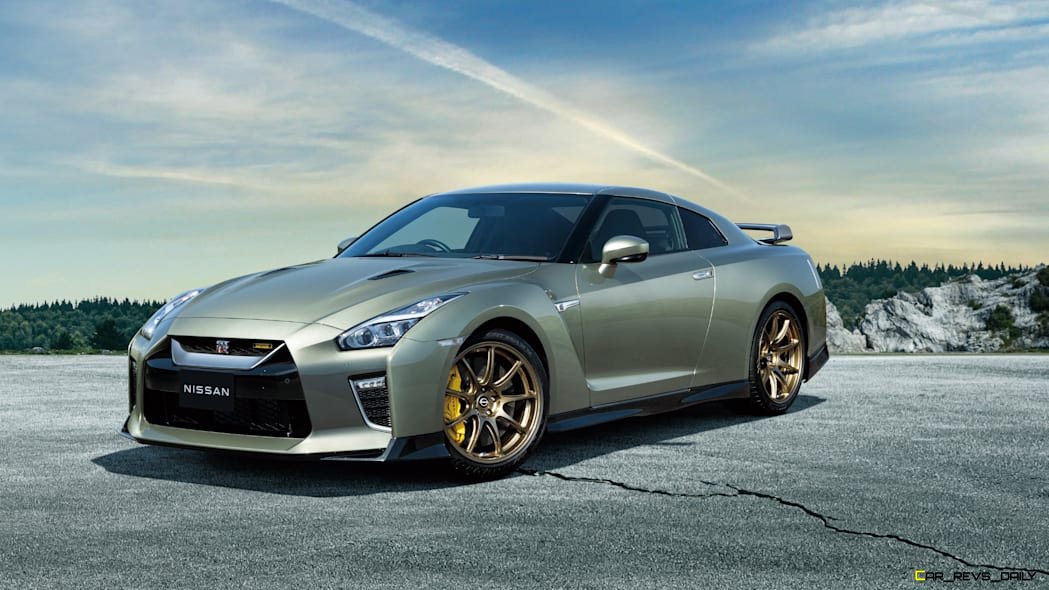 The Nissan GT-R has soldiered on in some shape or form since 2008, with two facelifts in 2011 and 2017 helping to keep Father Time away. In addition to these facelifts, special edition models (along with potent performance numbers) have also played a big role with Nissan using the latter reason to take the veil off of its newest special edition GT-R the all-new T-Spec Edition.

New T-Spec Colors Bring Back Memories Of The Past

The exterior styling of the GT-R has not changed very much, and the T-Spec leaves the core albeit aging design alone. Instead, it focuses on adding splashes of color to the GT-R, with the T-Spec model bringing back two retro colors (Midnight Purple and Millenium Jade.) Midnight Purple was first introduced on the R33 generation GT-R with the company reviving retrains of the color two other times on the R34 iteration that succeeded it. Millennium Jade, however, is a rarer hue, with this color being used exclusively in 2002 on the Nur Edition. Seen as the final swan song of the GT-R back then, the Nur Editions were designed to pay homage to the Nurburgring and boasted significant suspension upgrades to help improve handling. 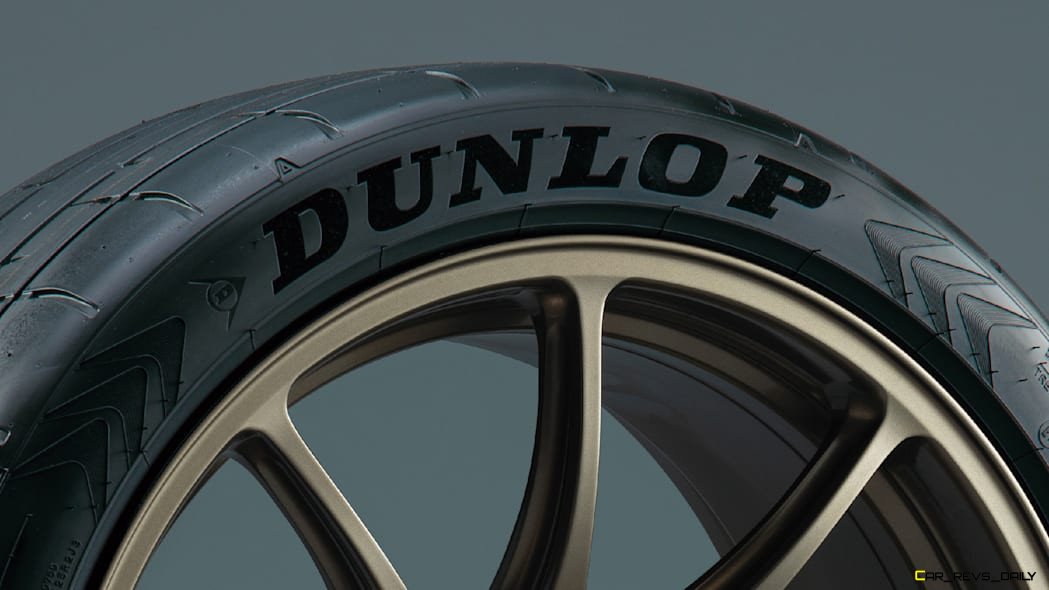 In addition to the iconic colors, T-Spec models also have some modern touches, with Nissan designers adding splashes of black trim on the hood ducts, color-matching mirror caps, and Rays sourced 20-inch gold-hued alloy wheels. While the T-Spec does little to hide the fact that the rest of the car is aging, the exterior touches here are welcome, and the two exclusive colors should serve as a potent time warp for buyers looking to revisit the past. 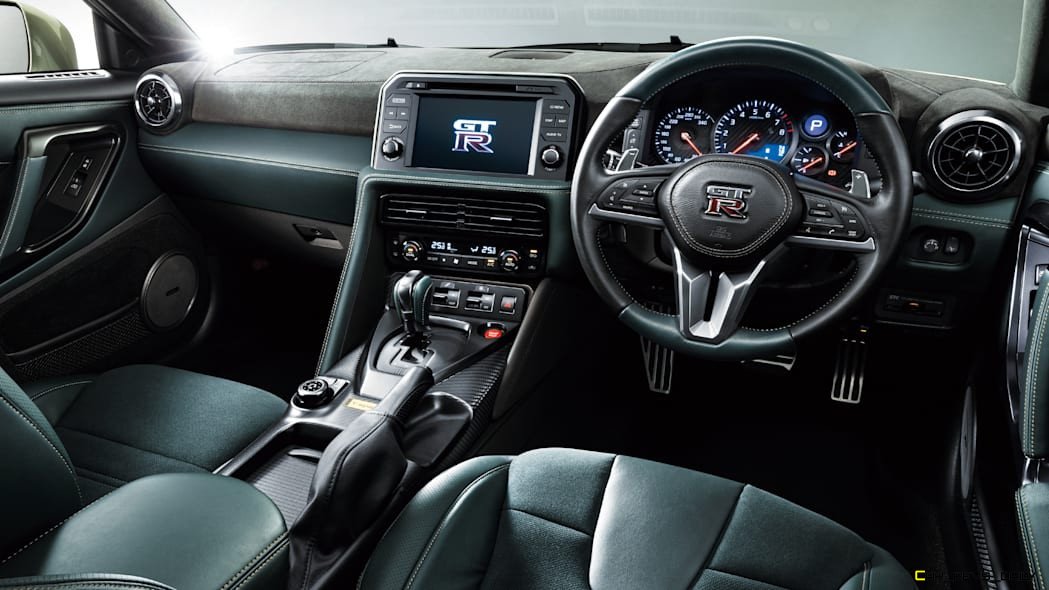 The GT-R T-Spec Edition is positioned above the GT-R Premium Model and, as a result, comes with some added luxuries for buyers. The pictures Nissan released are right-hand drive models for the JDM market, but we like the new Mori Green Hue that now adorns key areas of the interior. It’s a subtle reminder of a period of time when green interiors were more prevalent, and we will give Nissan credit for being adventurous with this particular interior color. The green in question is used on the seats, door sills, and the lower parts of the dash, with the remaining cabin pieces being set in a lighter grey color.

T-Spec models round out the changes with some carefully placed badging and a cool quilted headliner that helps serve as a stylish exclamation point to the changes made in the interior. 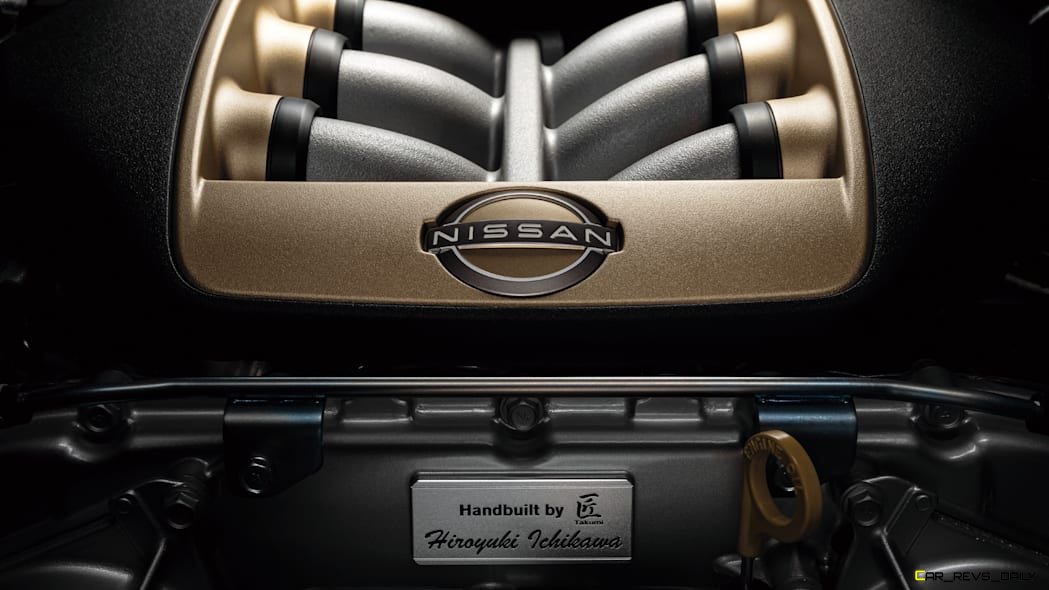 With the bulk of the T-Spec changes being focused on the exterior and the interior, it should come as no surprise that Nissan engineers chose to leave the bulk of the performance essentials alone this time around. All T-Spec models are powered by the same twin-turbocharged 3.6 liter V6 that debuted in 2017. It’s still a beast of an engine, though, with drivers having 563 hp and 467 lb-ft of torque to work with. But while the engine and transmission may not have been changed, some minor alterations have been made to give the T-Spec more of a performance edge.

The front fenders here are slightly wider than past GT-R models and come with incorporated brake air guides that help channel air to the carbon-ceramic brake discs, which were lifted from the GT-R Nismo. At the same time, a carbon fiber rear spoiler shaves weight and provides much-needed downforce to the rear wheels. With evolving fuel regulations beginning to creep onto Godzilla’s turf, look for the T-Spec and other GT-R specials to perhaps serve as one collective last hurrah for the current model before it possibly switches over to a greener performance solution when it’s redesigned.

Nissan didn’t reveal too many details on the T-Spec’s distribution, but the company confirmed that it would be a “very limited” number with U.S. bound T-Specs being sold through dealer channels as normal. This is a notable departure from the lottery process seen in Japan with T-Specs over there being limited to only 100 units and each buyer being decided by the aforementioned lottery system. 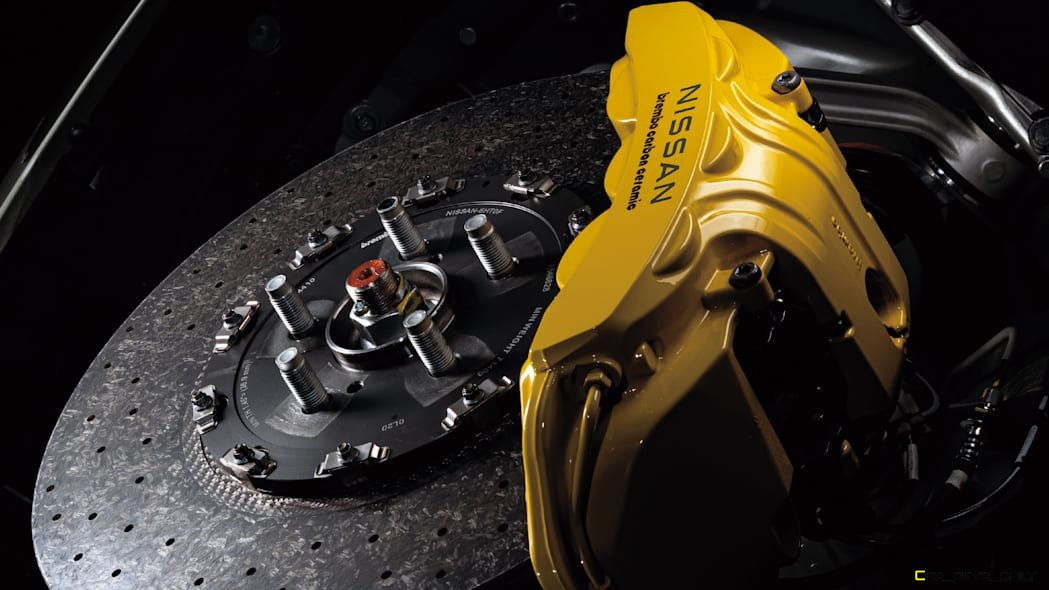 We also noticed a very interesting discrepancy with the model year designation for the T-Spec, with Nissan USA claiming it’s a 2021 model. Still, the main operation in Japan christening it as a 2022 model. We have reached out to Nissan reps on this matter, and we will update if we hear back from them. Look for the T-Spec to possibly appear sometime this winter, with the base price starting at $140,285, which includes the $1,79s destination fee. That would make it one of the less expensive flavors of GT-R that buyers here in the U.S. can purchase, with the $217,485 GT-R Nismo Special Edition still keeping its spot as the range-topper in the family.

*Update: We received a reply from Nissan and they confirmed that T-Spec models here in the U.S. will be 2021 models.