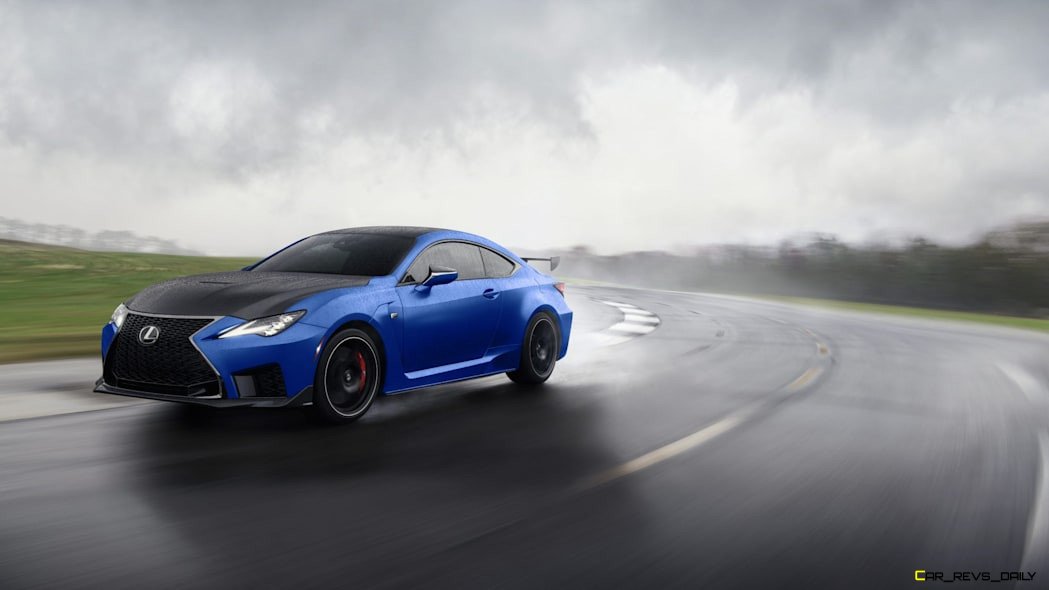 The Lexus RC F is arguably Japan’s version of the iconic muscle car. Like Detroit’s best, the RC F has a long hood, short rear deck, ad a large 5.0 liter V8 lurking under the hood. The RC F Track Edition pushed the envelope further when it appeared two years ago. It then evolved into the Fuji Speedway Edition, with some of the lessons learned from its predecessor being infused into it. But while the rest of the segment is going through a state of flux due to strong demand for performance SUVs, Lexus revealed that it’s making minuscule changes to both the 2022 Lexus RC F and the Fuji Speedway Edition to help keep them fresh.

Colors Define The Bulk Of The Changes For 2022 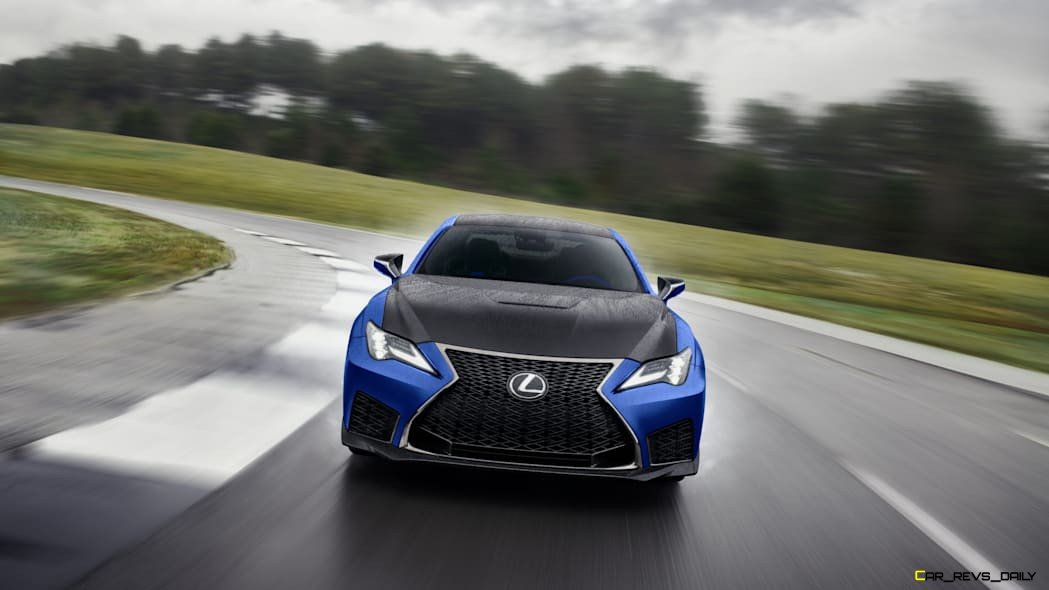 Take a hard look at both models, and it might seem that they are virtually the same at first glance, with the bodywork, platform, and the large rear wing all being unchanged. However, buyers that passed the art classes that this author didn’t will discover the two key changes that will define the two for the new model year. The first color change is on the exterior, with Artic Blast Satin White and Cloudburst Grey being retired. In their place is just one color Electric Surge Blue. Lexus claims that the hue has a semi-matte finish which promises to deliver a glossy finish that lasts through the roughest of weather or even trips through an automated car wash.

The second color change is found when you slip inside the driver-focused cabin. The vivid Circuit Red Alcantara and Red-hued carbon fiber are swapped with a black-hued interior with Blue Alcantara and blueish carbon fiber accents. While this might not be quite as exciting as formal performance improvements, the cabin is where the bulk of the time is spent behind the wheel, and it always pays to make a good first impression.

As for the standard RC F, its lone change is the addition of an all-new set of 19-inch wheels that still have the same staggered tire sizes. With all of these changes, we’re glad that the RC F can still please enthusiasts with its performance manners, especially when the 472 hp 5.0 liter V8 has the chance to use its full potential and a windy road stretches out in front of the windshield like the ones that dotted Hell, Michigan during our time with a standard RC F sometime ago.