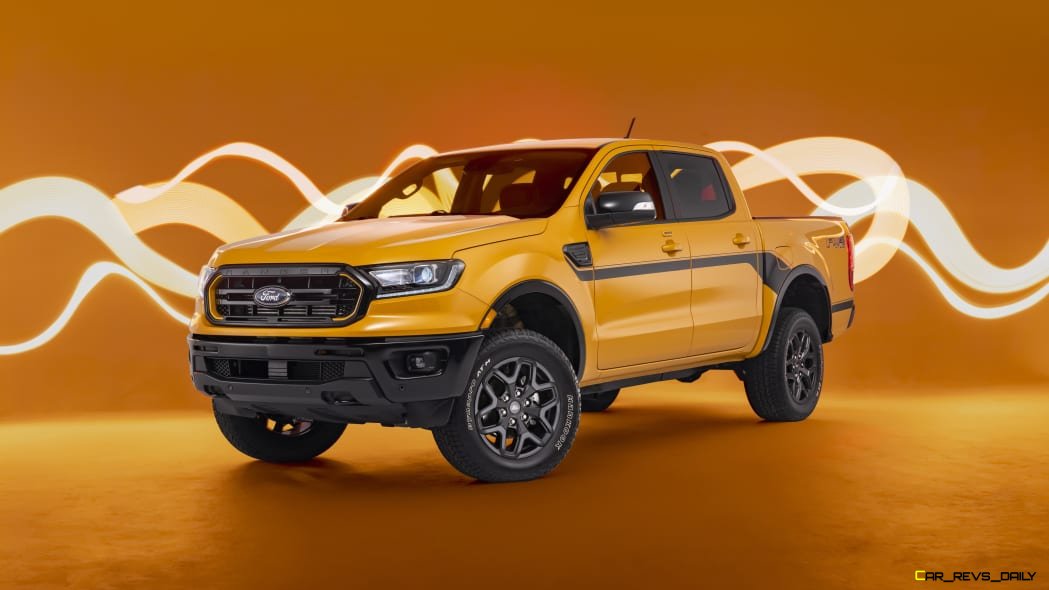 Fans of 1990s nostalgia (or those that actually grew up in the decade) will undoubtedly remember the Ford Ranger Splash package. The Splash was Ford’s attempt at channeling the west coast design trends that defined the 1990s. It came with package exclusive decals, a lightly tweaked interior, and a flare side bed. Ford is looking to channel some of this magic for the current Ranger and has revealed that it will be reviving the Splash treatment for the new Ranger. 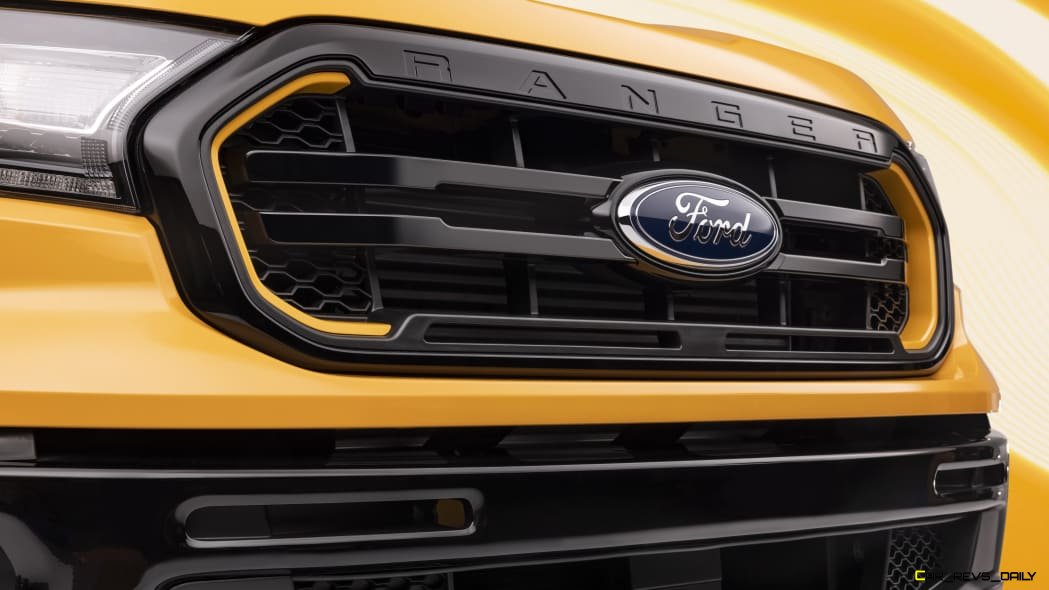 Unlike the original Splash, Ford designers chose to take a more methodical approach to the design of the revived Splash package. No flare-sided bed will be offered, with the Ranger retaining its stock look. However, a package exclusive graphics pack adorns the truck’s sides while orange accents adorn the nostrils on the grille. Gloss black accents are also added in various spots, including the mirror caps, fender vents, and the front grille itself. Matte black 18-inch wheels also help give the Ranger a sportier appearance. While it might not have some of the wild 1990’s imagery that defined the original, this iteration of the Splash idea is more in line with current trends, and it makes the Ranger pop out more when strolling through a dealer lot.

Splash Interior Is More Of A Puddle 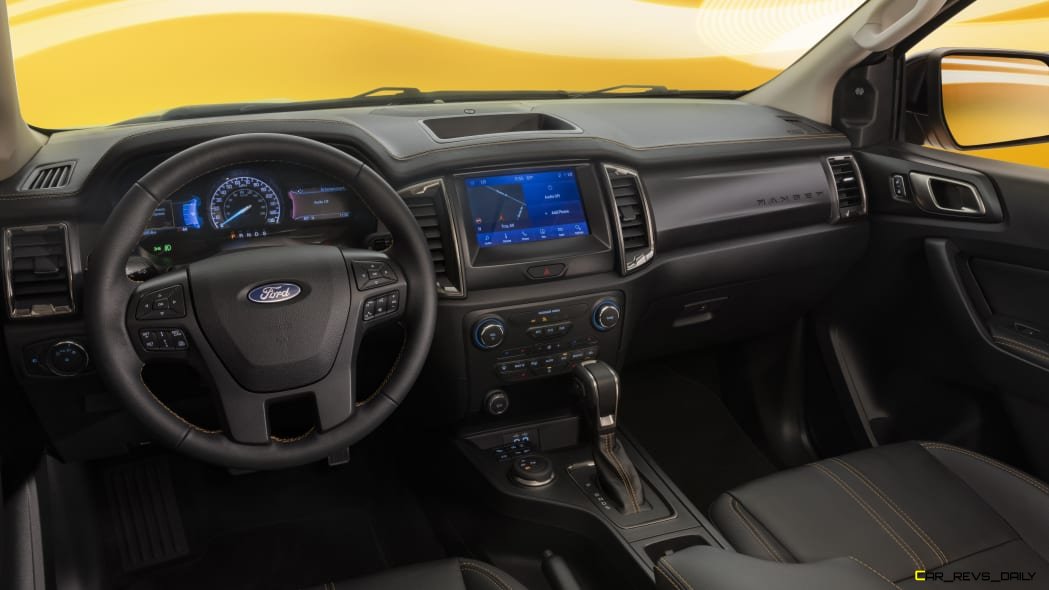 With all the exterior changes that make the Ranger Splash Package pop out at you, it’s a real pity that Ford designers didn’t really roll with the Splash theme for the interior. The interior is still a typical Ranger cabin with an overly Teutonic feel as far as the large amounts of dark accents are concerned. The extra color is found in the contrast stitching used on the steering wheel, dashboard, gear shifter, and the boot for the parking brake.

Ford chose to enhance the details if you move up to the Lariat package. Ford throws in Orange stitching on the armrests and a “carbon grain” trim that supposedly has “tuxedo stripes” running through it. While this move makes sense due to the Lariat being the luxury-focused Ranger in the family, it also makes us wonder why some of the details added to that trim couldn’t have been carried over to the lower XLT trim.

Adding the Splash package to the Ranger will add $1,495 to the price of an XLT or Lariat spec Ranger, but Ford will let you add it to a rear-wheel FX2 or all-wheel drive FX4 truck, which is an attempt to provide greater sales flexibility and choice for customers. Ford also revealed that the Splash treatment would be split into two distinct parts, with the default Splash package being seen in the photos Ford released today.

The second part will be the all-new “Splash Limited Edition” models that will make their way to dealerships alongside the base Splash. Ford claims that it will be releasing limited runs of these models every few months with one-time-only paint options. Ford did not release photos of those models today but did confirm that the first in the Limited series will be a Snow Edition model. As the name implies, we suspect some form of white paint will be involved and perhaps minor trim alterations to make the model stand out from other Rangers.