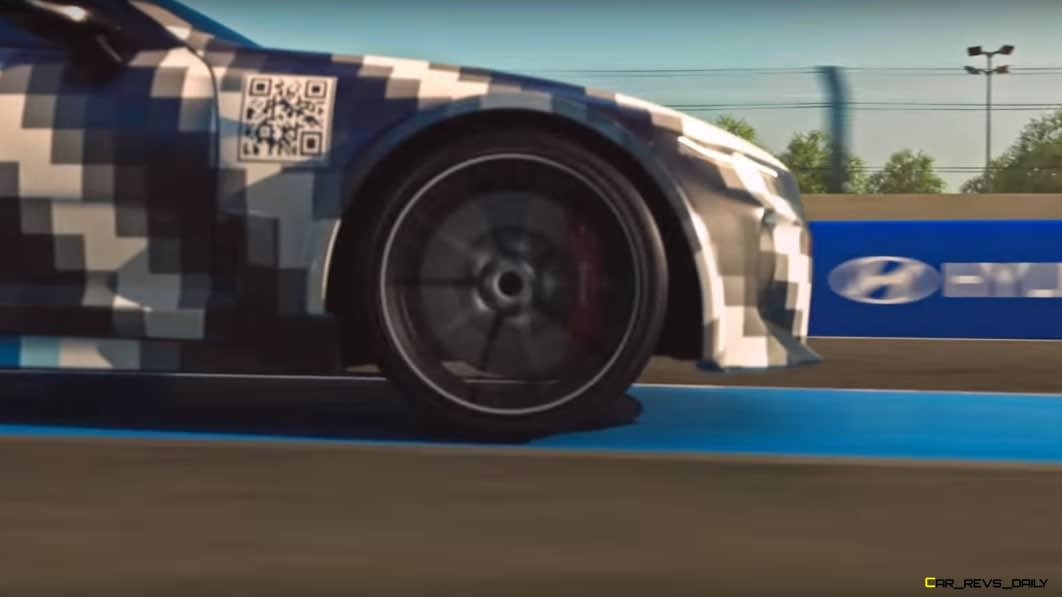 With the bulk of the automotive world focused on traditional electrification, it can be easy to forget that some firms are still studying the feasibility of hydrogen and hydrogen fuel cells. Hyundai is perhaps one of the biggest supporters of Hydrogen, and the Korean car giant has revealed that it has taken the next step by teasing the all-new Hydrogen Wave sports car and some future plans too.

The sports car in question is tentatively called the “Hydrogen Wave,” While we doubt that this name will stick around for production, the vehicle itself would be a game-changer in the hydrogen vehicle market. The Hydrogen Wave makes its appearance in a video Hyundai released. Despite the extensive camouflage, it appears that this early-stage prototype has production-ready lines and that it could be rear-wheel drive. However, some elements of the design suggest a different engine configuration is on board.

It’s unknown if the Hydrogen Wave is a two or four-door model. Still, we wouldn’t be shocked if it was a four-door since two-doors tend to appeal to a smaller niche market versus the slightly bigger sales pool that a four-door sedan can reach, especially with families that need enough practicality to justify a sporty performance option in the driveway.

When Will We See The Hydrogen Wave?

Hyundai revealed that all questions would be answered on September 7th and when we say all, that includes the seven other hydrogen models that Hyundai plans to reveal. It’ll be interesting to see what the other six models will be. Still, we think that some of them might be commercial vehicles that are targeted towards big businesses, including a semi-truck (Hyundai unveiled such a concept a few years ago.) 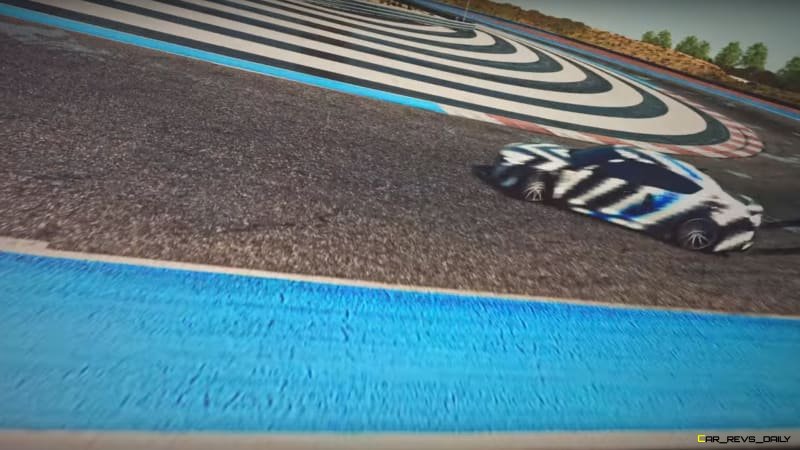 Part of Hyundai’s plans will depend on the state of hydrogen charging in the U.S. the bulk of the network is in California with scattered stations in select areas. In fact, the only hydrogen charging station here in Metro Detroit is at Hyundai’s HATCI facility in Ypsilanti, Michigan, which helped us have the chance to experience the Hyundai Nexo a few years ago. This restrictive network would initially limit Hyundai’s sales potential, but if more states embrace hydrogen, Hyundai’s profit potential would grow immensely. This would take a few years, but the Hydrogen Wave is a very prominent sign of the company’s hydrogen research. In the meantime, Hyundai has released two more videos on its plans which can be seen below, and we’ll give bonus points for the Harry Potter-esque brass score in all three videos.