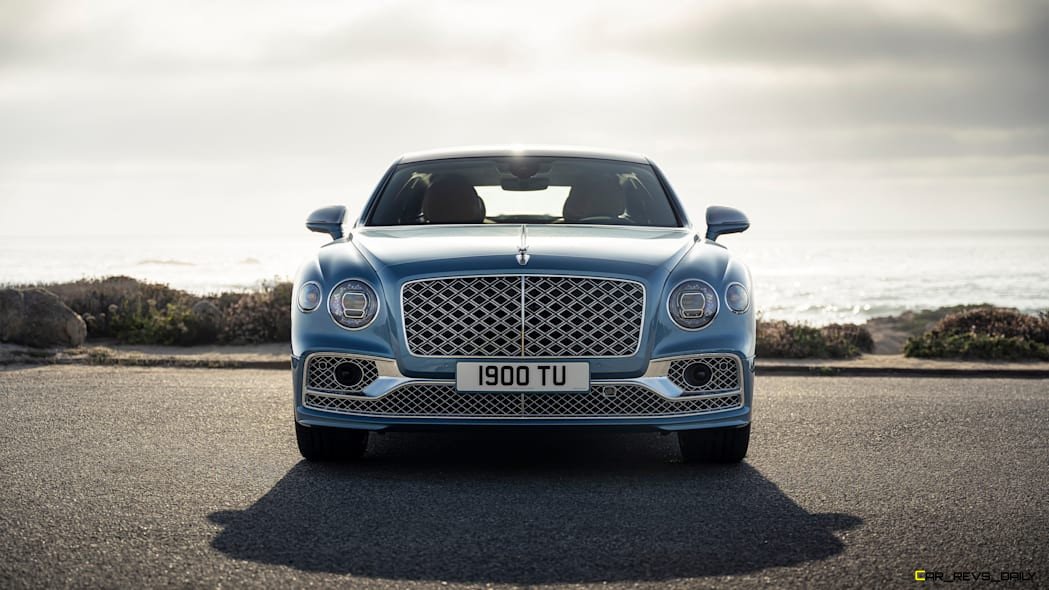 Monterey Car Week is well underway, and with all the glitz, glamour, and flair on display, it would seem a bit lacking if the folks at Bentley did not find a way to draw eyes to its booth. The British luxury carmaker has a strong reputation for always showing off something truly extravagant and expensive to attendees. The firm has not been disappointed with the debut of the all-new 2022 Bentley Flying Spur Mulliner.

Mulliner Has Ultra Luxury Appointments For The True Jet Setter 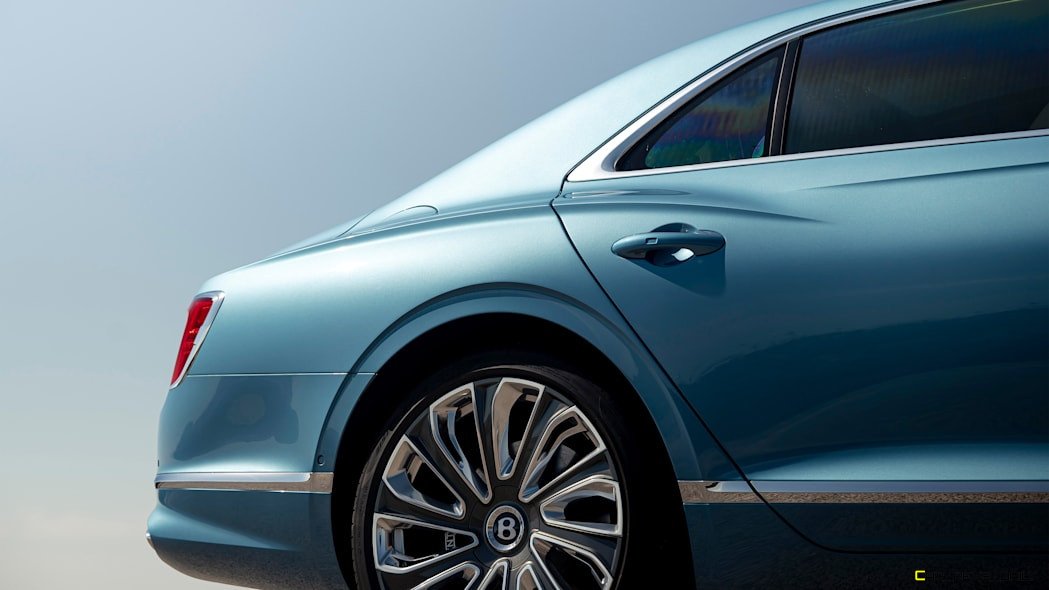 Unlike the Mulliner Driving Package on other Flying Spur models we have experienced, this particular version is all about looking the part and providing world-class luxury to its owners. The exterior styling has a higher quotient of chrome with a unique “double diamond” style front grille, and the same effect is also being used on the lower grille. Mulliner adorned side wings are found on the front fenders, while the mirror caps are painted in Satin Silver. Mulliner exclusive 22-inch chrome wheels are also part of the package, and they actually steal a trick from Rolls Royce and come with self-leveling wheel caps.

However, it’s the interior where things really get turned up a few notches, with the Mulliner model bringing private jet-inspired luxury to the cabin. That includes Mulliner exclusive stitching and contrast piping as well as several Mulliner exclusive interior color combinations. The seats retain their diamond quilt leather material, and they look just as comfortable as the thrones on other Flying Spur models. Oh, and remember the fore-mentioned Mulliner Driving Package? That comes standard too, but as mentioned luxury and comfort take center stage over sports car-like handling.

The instrument cluster receives Mulliner exclusive graphics, while rear passengers benefit from electronically operated picnic tables. These particular units have multiple levels, including a fully padded surface that comes with an incorporated pen.

Range Topping Luxury Ride Has Ala Carte Performance Options For All 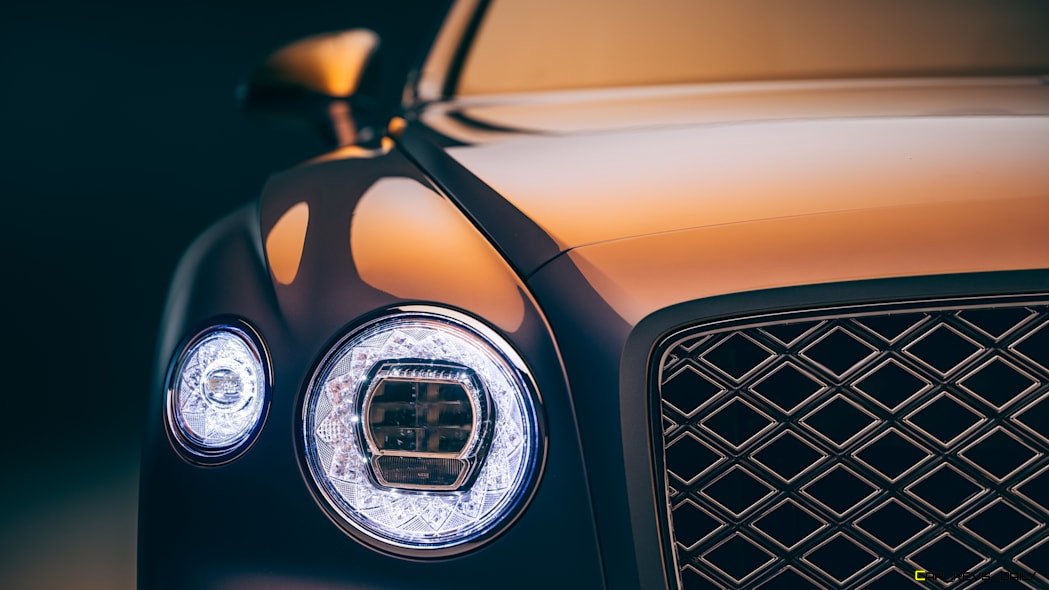 Unlike other range-topping ultra-luxury super rides that force you to use only one engine, Bentley is making the Mulliner experience as accessible as it gets for a vehicle like this, with all three engine options being available for buyers to choose. That means fuel-sipping buyers can opt to infuse some green vehicle sophistication into the ultra-luxury appointments with the V6 hybrid or climb the ladders of power with the V8 and the W12. That’s something that can’t be said of rivals like Rolls Royce and Maybach, which force buyers to stick with one engine, and that might put off some buyers that want more fuel economy or have more individuality in what they can equip their luxury sedan with.

When Will We See The 2022 Bentley Flying Spur Mulliner?

Bentley did not reveal availability or pricing information during the Mulliner’s debut in Monterey this week, but look fr pricing to be a noticeable premium over standard Flying Spur models. Buyers that choose to take the plunge will also get some bonus content, with the leather-wrapped keys for this Flying Spur being presented to them in a special presentation box that matches the interior color of their car.