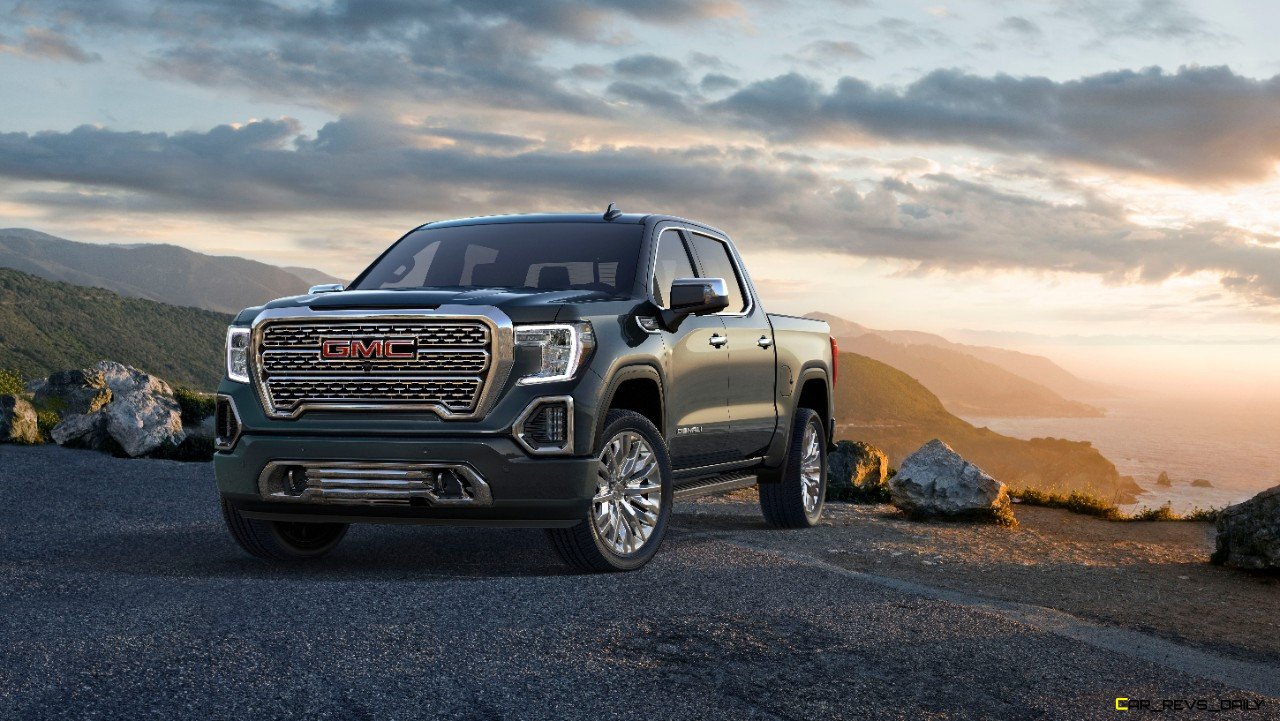 In a media update call earlier today, GMC shared some details about what the future would hold for the truck and SUV brand as the push towards electrification is becoming a more prominent inevitability. That included the first confirmation that an all-electric pickup will be coming to GMC showrooms in the near future.

While GMC confirmed that an electrified truck is indeed in the pipeline, the brand chose to keep core details about the truck to itself. That said, there are some obvious clues that suggest that the truck will play a very prominent role in the EV pickup wars. For starters, it will help GM create a one-two punch with the mysterious GMC joining the recently confirmed Silverado EV in its attempts to woo customers away from the Ford F-150 Lightning and the Ram 1500 EV.

“Not only will we be offering electrification in the form of the Hummer truck and SUV, but we’ll also be revealing and confirming a GMC electric version of the pickup truck, as well, in due course,” revealed GMC Global Vice President Duncan Aldred.

But while the Silverado will be retaining its moniker, it’s unknown if the  Sierra nameplate will be carried over to the new model. With the Hummer sub-brand being used as a potent marketing vehicle for GMC’s green models, there is a chance that the truck could appear under the Hummer sub-brand to help give the resurgent moniker a hauler that’s more accessible in terms of pricing but can still deliver the goods with some of the Hummer’s carryover equipment. Look for this model to also be much lighter than the Hummer SUT which weighs over 9,000 lbs.

Where Will It Be Built?

GMC also did not reveal where the unnamed EV pickup will be built, but it’s safe to assume that the truck will be built at GM’s Factory Zero Detroit-Hamtramck Assembly Center. GM has invested an enormous amount of money and resources into modernizing the plant and preparing it for Hummer SUT and SUV production which is slated to formally begin later this year.

The facility will also have a diverse plate of vehicles to work on with the Hummers being joined by the Silverado EV as well as the Cruise Origin which is an electrified shuttle that aims to add a green spin to mass transit. As such, adding the unnamed GMC model into the mix wouldn’t be too much of a stretch and in theory, would require minimal tooling changes.

The confirmation of the pickup also comes off of GMC benefitting from strong sales figures for all of its models. This is especially true when you look at the Denali lineup with the Yukon, Sierra, and Acadia in particular all experiencing massive amounts of growth, especially in ATP transactions. When you combine this strong sales performance with some of the brand’s future plans, the picture seems very promising and we look forward to hearing more as it becomes available.