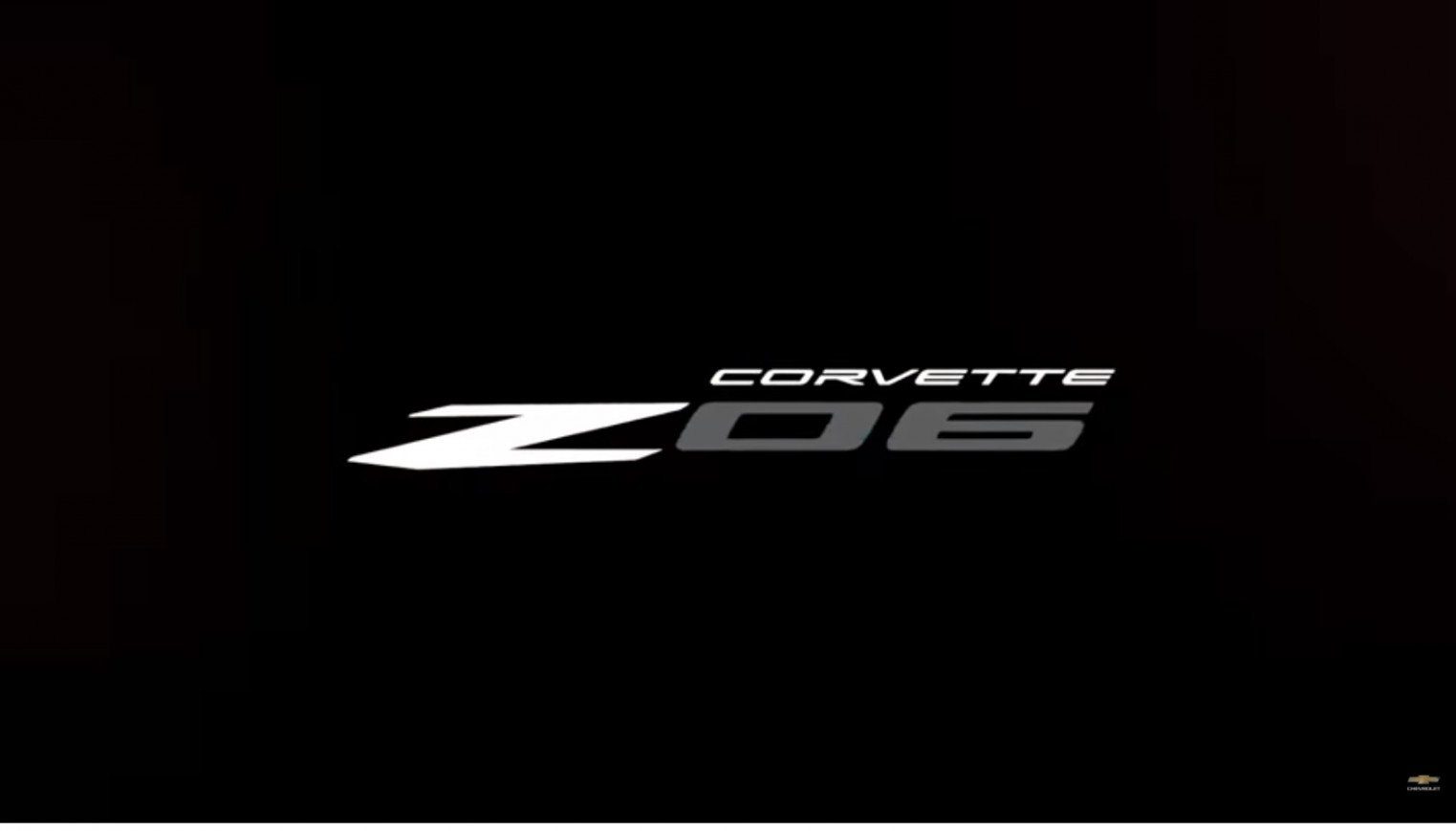 When Chevrolet first dropped hints two years ago about the 2023 Corvette Z06, it seemed that this latest iteration of the Z06 would be a winner. The C8 Corvette debuted a new mid-engine layout, and the idea of a true USA-produced Ferrari killer seemed within reach. Since then, the brand hasn’t revealed too much about it, but the bowtie brigade has released a new teaser video that helps shed some light on GM’s new pinnacle of performance.

Cerebral Soundtrack Makes Up For Lack Of Visuals

The video that Chevrolet released through its Youtube channel is only 24 seconds long, and we don’t get any visual of the new Vette whatsoever. No camoed blink or miss it moments, no shadowy profile angles, nothing. Instead, we get to hear the engine, and it sounds wickedly awesome. A previous batch of rumors has hinted that the 2023 model will get a DOHC V8, a noticeable departure from the 6.2 liter V8 seen in other C8 models. The novel engine is also expected to utilize a flat-plane crank which would be the first time this track-focused technology has made its way into a Corvette model.

Look for the transmission to come equipped with race-focused technology, but we will have to wait a bit longer to find out what kind of gearbox GM is using and whether a manual transmission will indeed be offered here.

With the teaser campaign now officially underway, the next logical question will be when we can see the 2023 Z06? The end of the teaser video does hint that it will be making its appearance this coming Fall which leaves two possible venues for its debut. The first choice is the 2021 Los Angeles Auto Show which is tentatively slated to take place in November. However, LA’s recent regression in its mask mandates, as well as the spread of the Delta variant in the state, might derail that plan if things proceed at their current pace.

The other possible venue could be the 2021 Motor Bella event in September. The temporary stand-in event for the recently embattled North American International Auto Show, the show is scheduled to take place two months earlier in September at the M1 Raceway. M1’s network of tracks could help Chevrolet showcase some of the ZO6’s track abilities, and it would make for a pretty sweet unveiling too.

We’ll keep our eyes peeled for more Z06 updates and post them here as they become available.