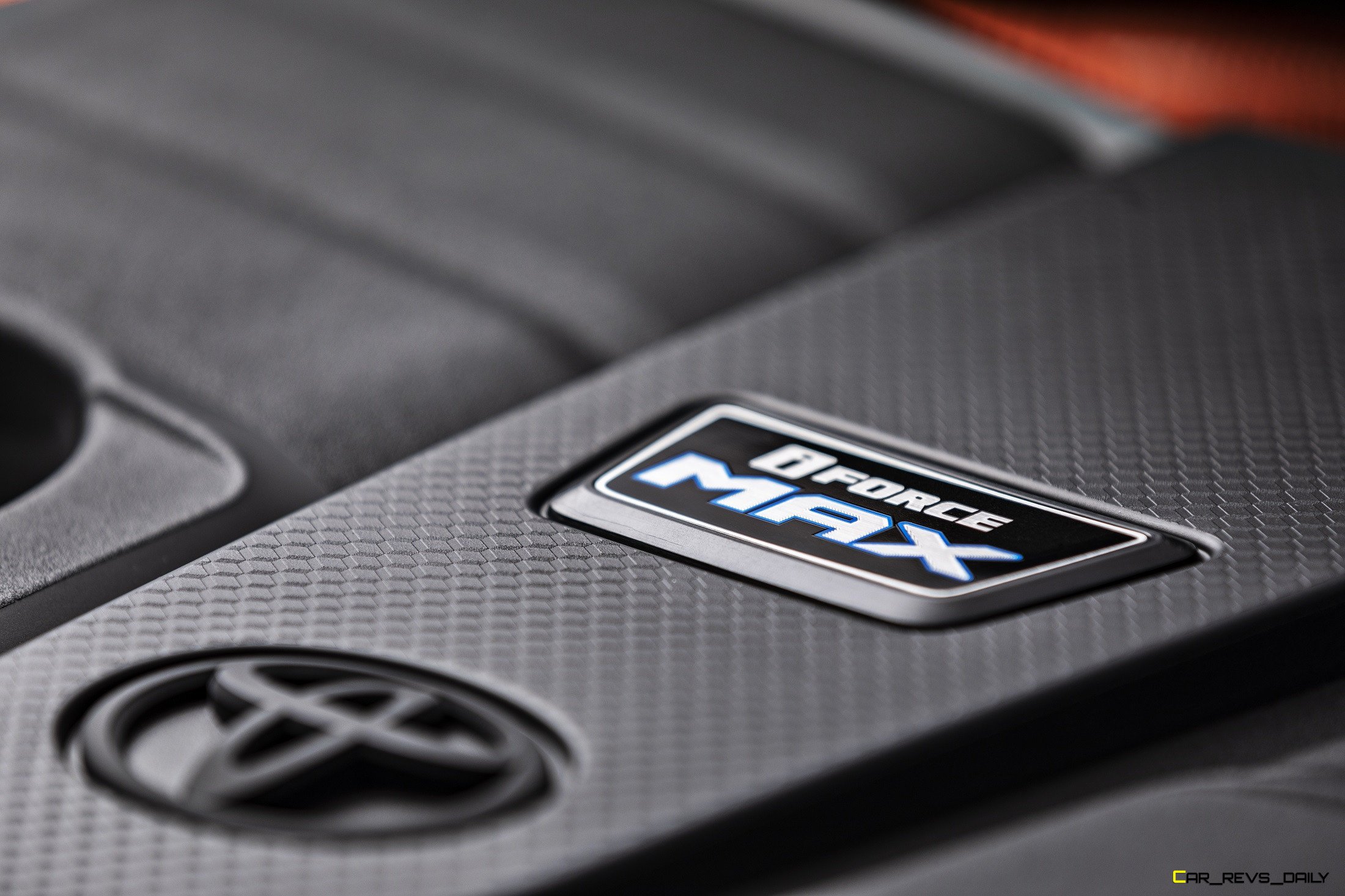 The steady trickle of teasers for the 2022 Toyota Tundra continues to flow into the digital world, and with the dust still settling from the company’s recent unveiling of the 2022 Land Cruiser, the Tundra decided to remind us of its place in the spotlight. This time, we get a glimpse at the new iForce Max engine, and it appears that Toyota is doubling down on both horsepower and fuel economy.

Could A V6 Be Coming To The Tundra?

While Toyota’s video is flashy and does a good job of drawing attention, Toyota chose not to reveal too much in its official press release with the Japanese auto giant only claiming, “The next generation of heroic iForce performance is ready to power the all-new Tundra.” While we’ll give Toyota points for confidence, we have to dive deep into the video itself to try and make up for some of the slack left by the firm’s cryptic statement.

The video is a short seven seconds, but a few subtle things appear to suggest that the Tundra is about to lose two cylinders. Besides the bold iForce Max logo, there are three embossed sections in the engine cover. While the lowly engine cover might not seem like a big deal to the bulk of the buying public, these sections are important since they are often used to denote the cylinder banks on some engines. In this instance, the setup could indicate three cylinders per bank, which is a universal calling card of a V6 engine.

If this engine is indeed a V6, it won’t shock us considering that we brought up the possibility of the Tundra sharing a V6 with the Land Cruiser due to the long history of the two sharing certain components over the years. Moreover, a separate batch of rumors suggests that the engine will come with twin-turbocharging, which could help it be more powerful than the existing 5.7 liter naturally aspirated V8. But while performance is one part of the spectrum, the engine is more focused on enhancing fuel economy, which has been a weakness for the Tundra for years.

A Modern Platform Is Coming

Along with the new engine, the 2022 Tundra will also be underpinned by the all0new TGNA-F platform. Like the Land Cruiser, the Tundra’s underpinnings will be lighter and stronger than before, with the company claiming that this platform was designed from the ground up to accommodate electrification technology which could perhaps be a precursor to a hybrid version. The appearance of a hybrid model would allow the Tundra to compete against the Ford F-150 hybrid and allow the greener Tundra to respond to any hybrid entries that might emerge from Stellantis and GM.

The new platform will also underpin a radical styling departure for the Tundra, with the truck debuting an all-new design language for the truck. However, we will have to wait for more information to emerge from Toyota to allow us to get a better grasp of the styling direction though a prior teaser suggests that the front fascia will steal a few pages from recent entries like the F-150 Raptor with a large grille and completely revamped headlights aiming to make a much bolder styling statement.

The current pace of Toyota’s teaser campaign suggests that the wait will not be as long as many people initially thought it would be. More juicy tidbits are expected to emerge over the next few weeks, and Toyota could potentially unveil the truck soon, possibly towards the end of summer. We will keep our eyes peeled for any further developments and will have them here as they become available.