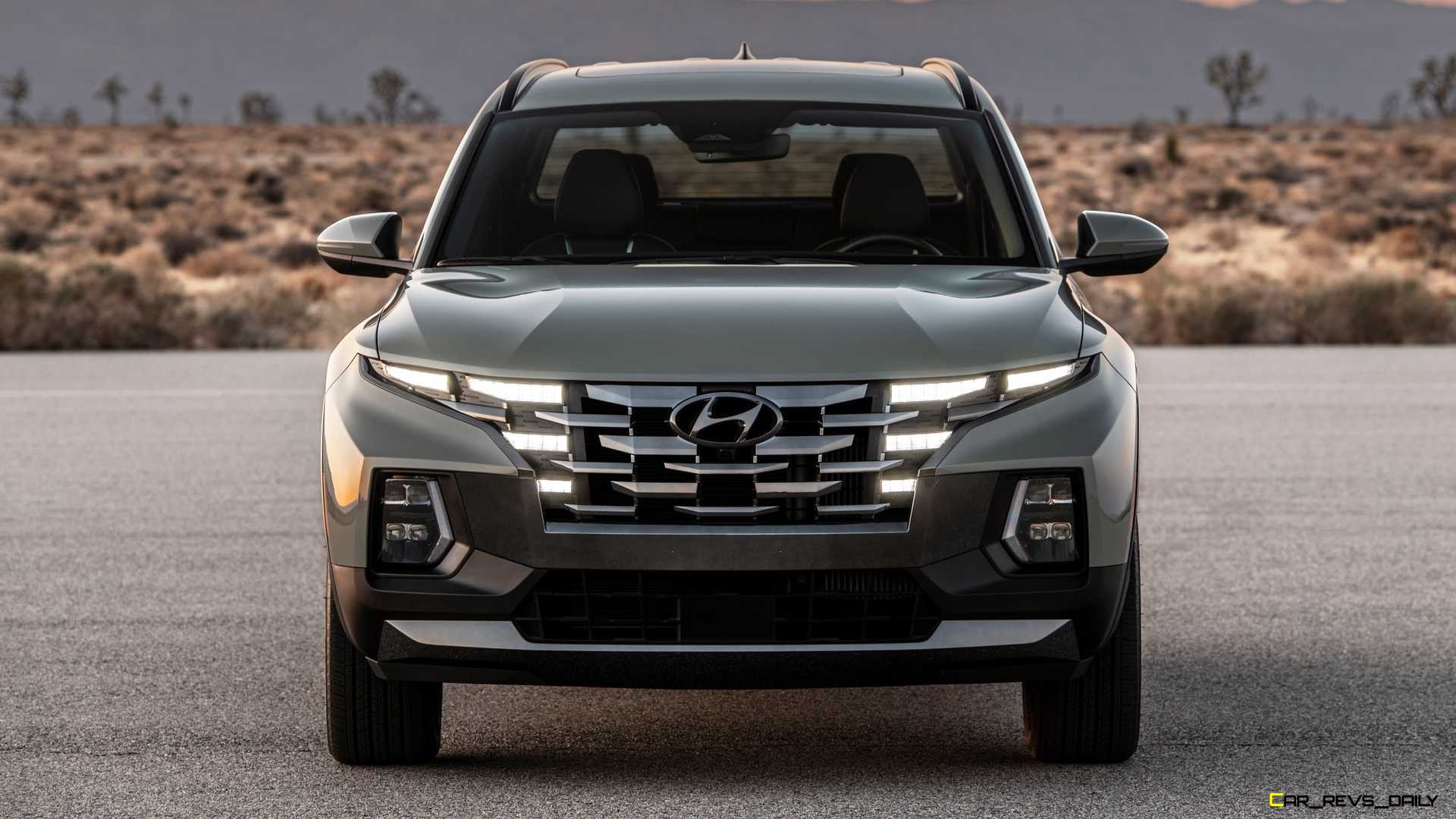 Hyundai certainly turned plenty of heads when it unveiled the 2022 Santa Cruz pickup. The utility-focused Hyundai offered plenty of features for urban adventurers, but we still had questions about its fuel economy. The Korean auto giant has delivered the goods and confirmed that the Santa Cruz would be fighting toe to toe with rivals in this category.

The Santa Cruz is slated to go up against rivals like the Chevrolet Colorado, Ford Maverick, Toyota Tacoma, and the Honda Ridgeline, with fuel economy being a key pillar in this segment. While the Maverick is rumored to have a hybrid model in the near future (the first in the segment if it manages to bear fruit.), the Santa Cruz embraces a more traditional engine lineup with a 2.5-liter four-cylinder engine being the default base engine. 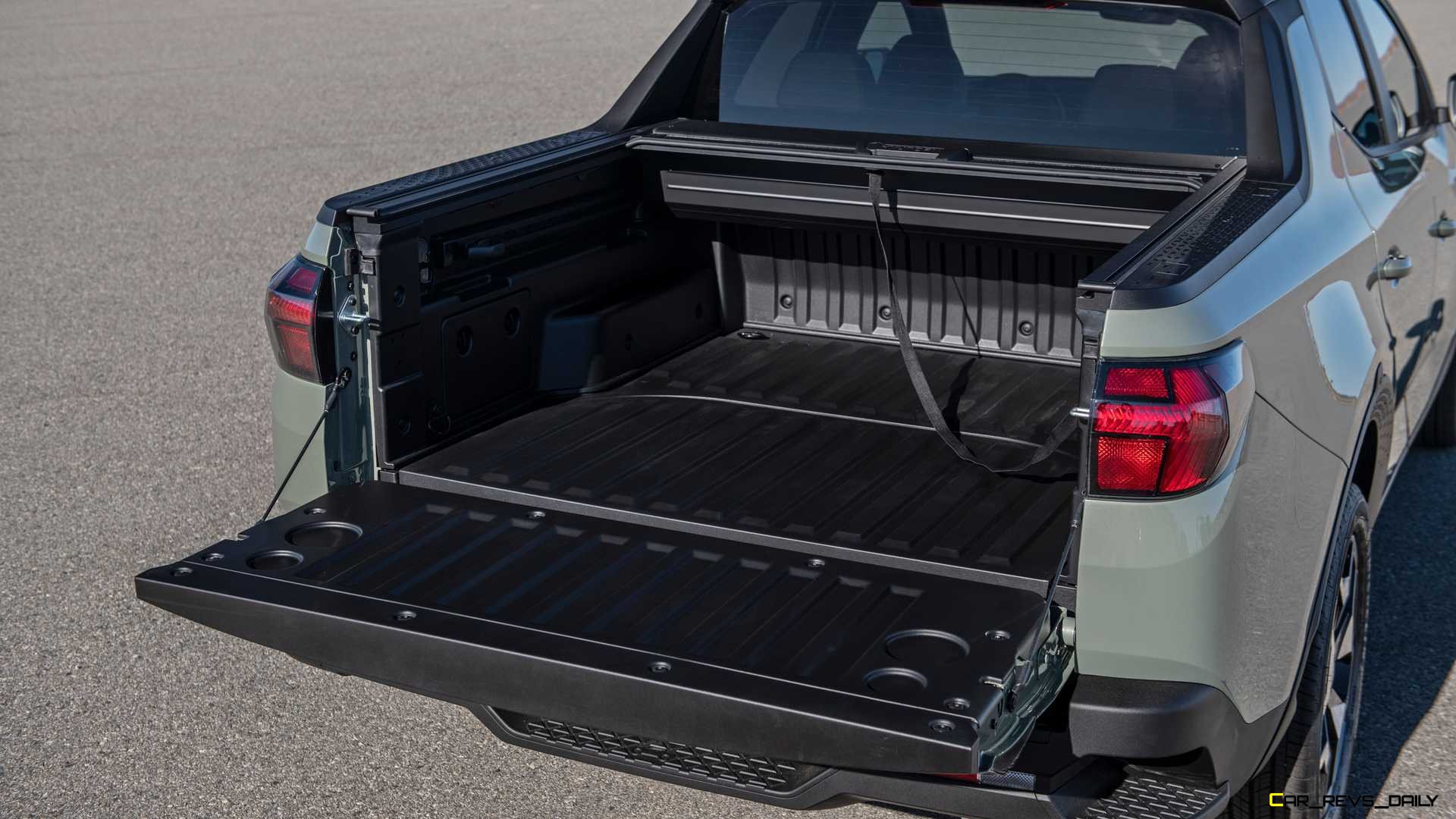 The spirited four-cylinder helps this flavor of Santa Cruz achieve 21 mpg in city driving and 26 mpg in freeway driving. That balances out to 23 mpg in combined driving which is pretty good for a mid-size truck. Furthermore, in a rather unusual twist, the all-wheel-drive model does not decrease fuel economy. Instead, it actually helps improve it, with the four-wheel-drive model getting an extra mpg in highway commuting. Hyundai has talked about putting a stronger focus on fuel-saving technologies in the past. Still, we are interested to hear why this particular all-wheel-drive system manages to shatter the norms associated with four paw motoring.

But what if you need more power for towing or enhanced cargo hauling? The Santa Cruz has you covered with an optional turbocharged 2.5-liter four-cylinder. The boosted engine makes more power but does not stray too far from the naturally aspirated version’s figures. So while city mileage does drop by 1 mpg to 19 mpg, the 27 mpg freeway rating is carried over from its lesser sibling. That’s less of a compromise than other similarly powerful engines and allows the Santa Cruz to have a unique form of bragging rights (sorry Logan Paul, not those bragging rights.)

Where Does the Santa Cruz Rank In The Broader Scheme Of Things?

We are missing a key piece of information: whether the Maverick will indeed offer a hybrid model or not? However, we should have a clearer view of the Maverick’s performance hardware in a few days, so look for things to become a bit clearer regarding what the Santa Cruz will face from the Blue Oval brigade. In the meantime, the Santa Cruz will still have plenty of current challenges to contend with as it fights for a slice of the sales market. The Honda Ridgeline is currently the other uni-body truck offering in the market, with its 18/24/21 mpg ratings giving it a slim edge over the Hyundai. 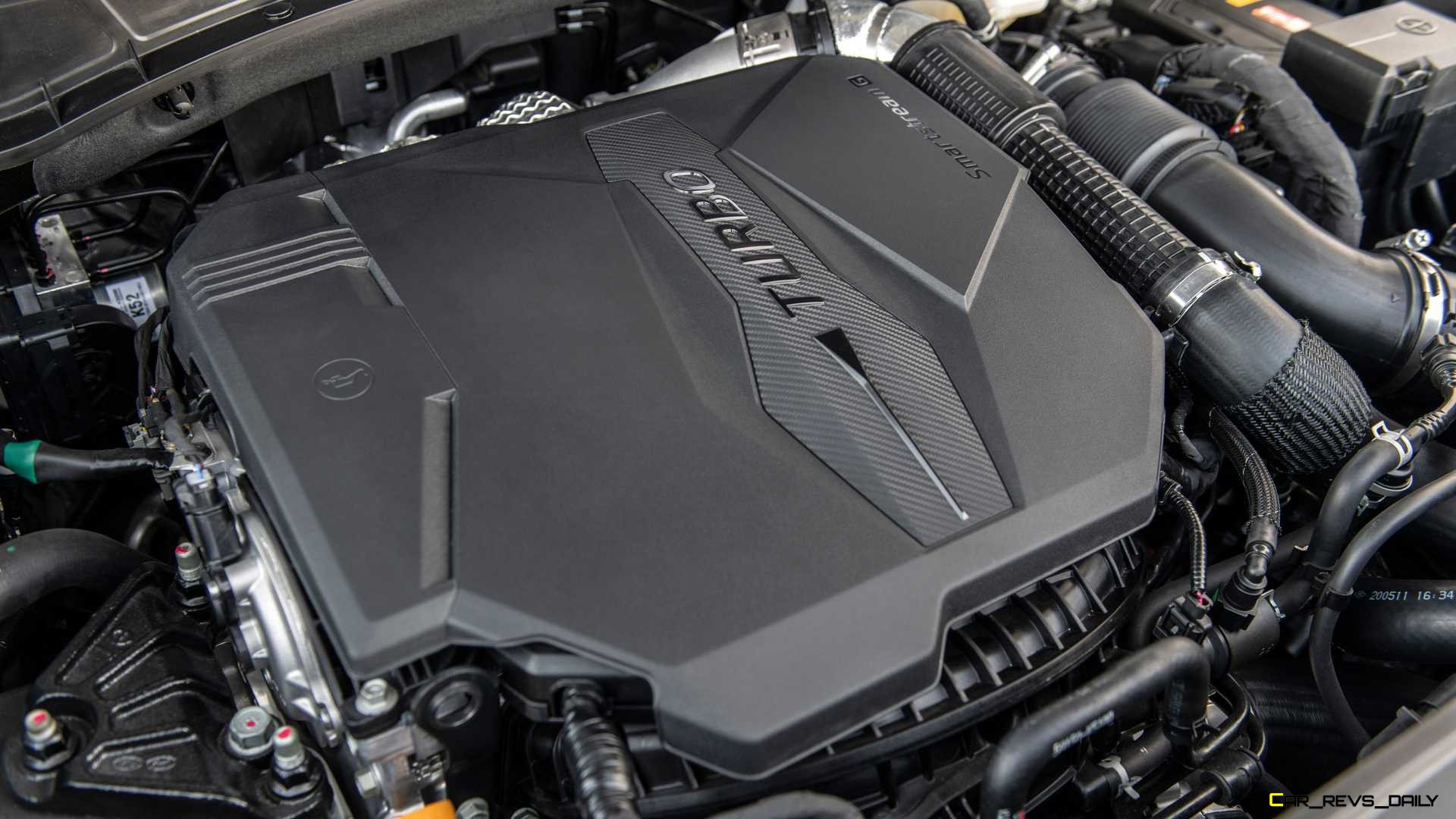 As for Ford, a two-wheel-drive Ranger gets 21/26/23 mpg in all three categories, but look for the company to really focus the Maverick towards beating the Santa Fe at its own game once the tiny urban warrior makes its global debut. The Santa Cruz does make up some ground, though, and manages to beat both the benchmark Toyota Tacoma and the Chevrolet Colorado in the battle of fuel economy numbers.

Thankfully, buyers won’t have to wait too long to get a chance to sample the Santa Cruz with Hyundai revealing awhile back that the truck will go on sale this summer. We look forward to experiencing it out in the real world soon to see just how well it does, delivering the perfect blend of urban ready capability and trail-centric features for weekends beyond the big city.