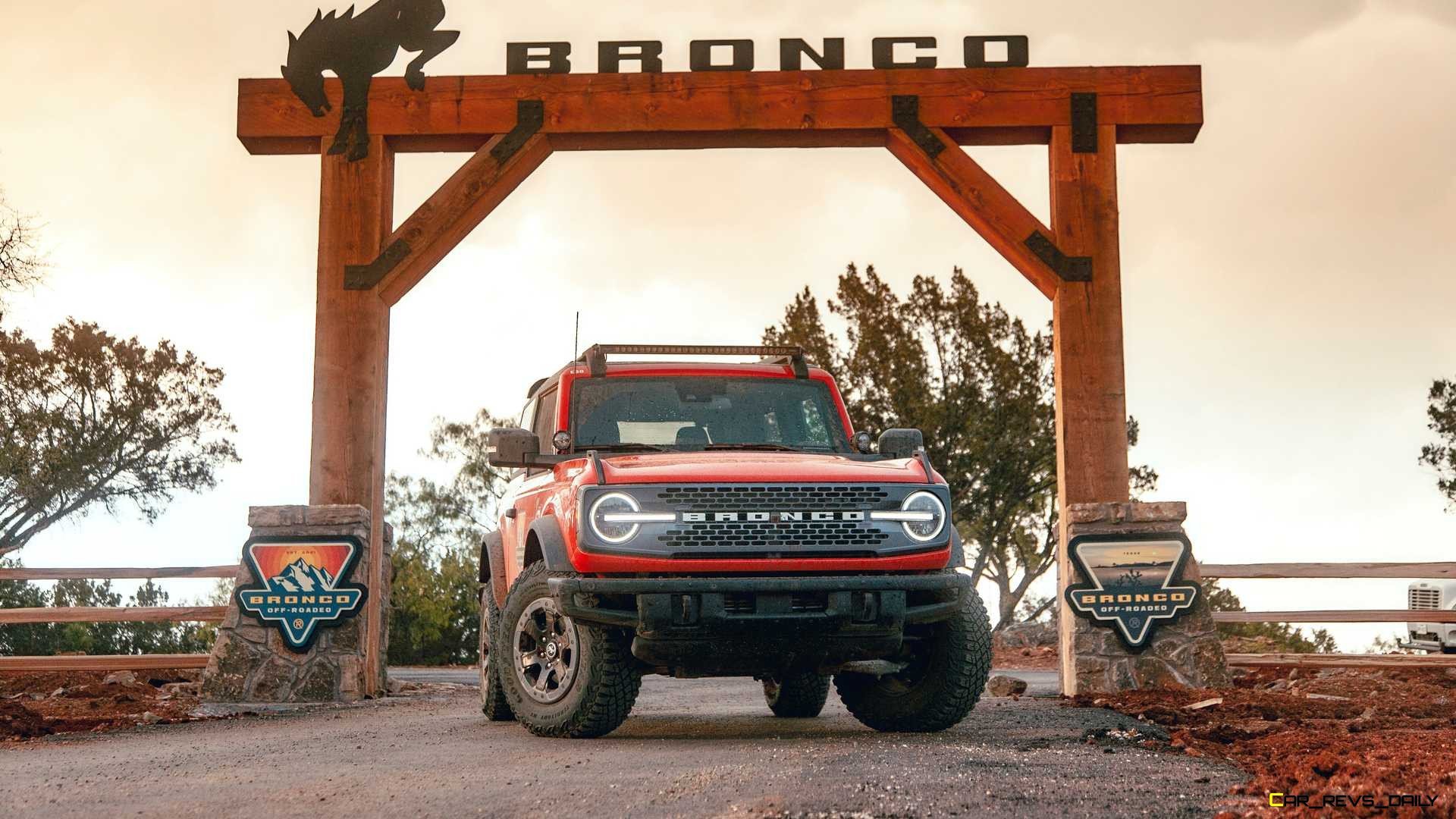 When Ford first unveiled the Bronco and its smaller brand mate, the Bronco Sport, the company made it clear that it wanted to transform the Bronco nameplate into an outdoor-centric sub-brand that celebrated the off-road lifestyle and would give customers a very personalized driving experience. While delays have crimped the bigger Bronco, the smaller Bronco Sport is now on sale, and other elements of the plan are moving smoothly. That includes the off-road schools, with Ford shedding more light on the Off-Roadeo program.

Learning Important Skills For The Trail

As the name implies, the Off-Road Rodeo aims to teach owners how to bring the best out of their Bronco purchase. The schools will eventually be scattered throughout the country, but Ford reps revealed that the first Off-Road Rodeo location will open on June 28th in Horseshoe Bay, Texas, which is near the bustling city of Austin, Texas. Ford’s instructors will be training new owners in a step-by-step fashion, with the students first starting in a training course before being let loose on the trails for a day and a half.

While the tail types will vary by location, the Horseshoe Bay location will have 50 miles of curated trails to conqueror with attendees having the option of driving the bigger Bronco SUV in two and four-door configuration or the smaller Bronco Sport, with that one being limited to either the Badlands or First Edition trims. 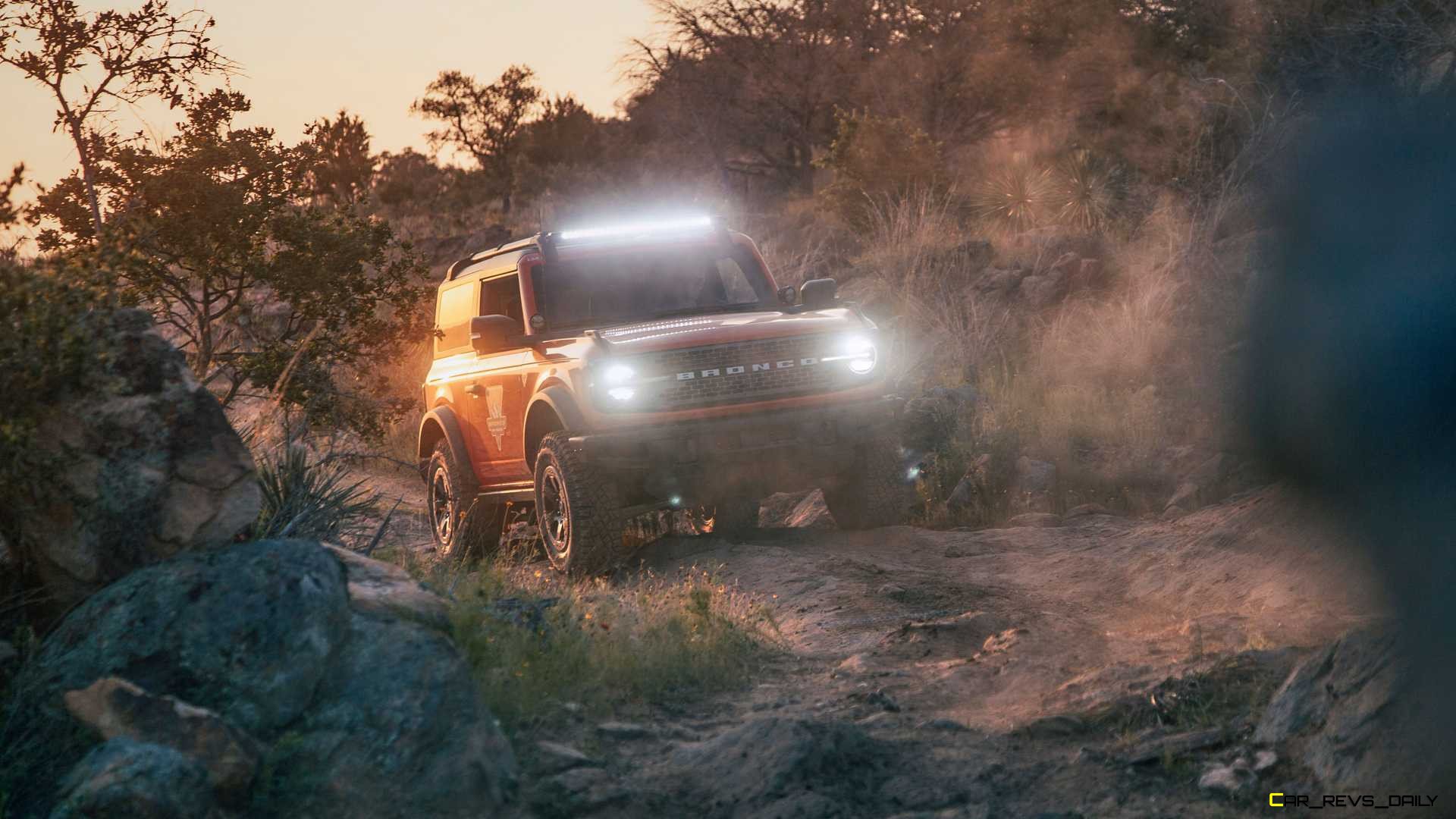 “Bronco is more than a vehicle, it’s an outdoor brand, and the Bronco Off-Roadeo will help bring it to life,” revealed Lindsey Laporte, Bronco experiences manager. “It’s an immersive experience, and Bronco owners will come away with a greater level of off-road skills and a more thorough understanding of Bronco capability, all while being introduced to the Bronco Nation community.”

As mentioned, the Off-Roadeo program will eventually cover more territory, with Ford eventually opening three more Off-Roadeo schools in Mt. Potosi, Nevada; Moab, Utah; and an unnamed location somewhere in the northeastern part of the country. Originally this was supposed to be at a location in Vermont, but mounting backlash from the locals forced Ford to abandon plans for an Off-Roadeo location in that state.

In addition to what the trails have to offer, the Off-Roadeo experience will also allow participants to participate in other outdoor activities (think of them as extra credit assignments.) They include popular activities such as white water rafting, fly fishing, half-day kayaking adventures, and even mountain biking excursions.