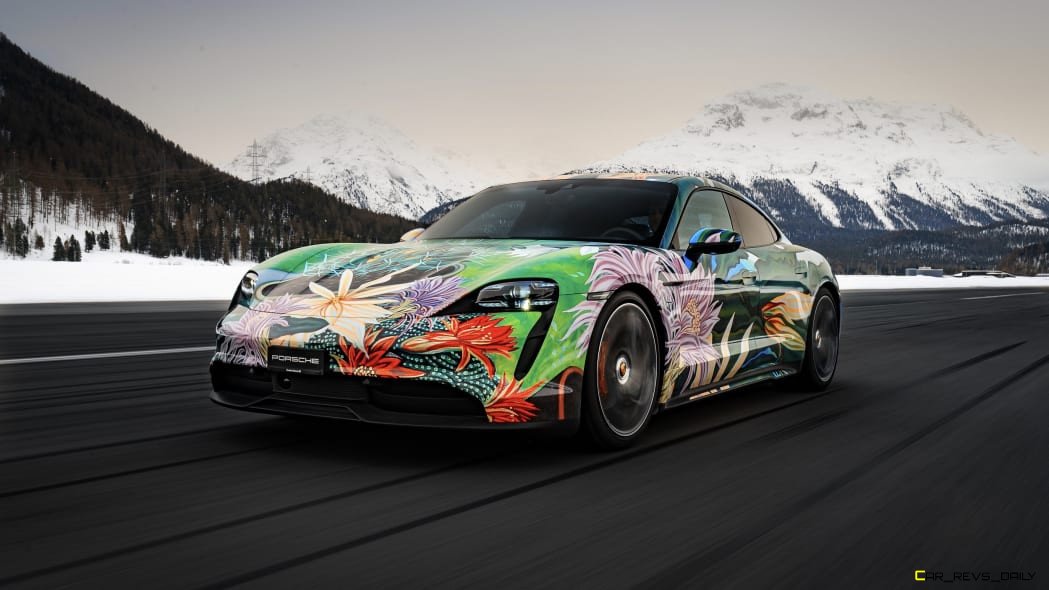 While the broader state of Vehicle subscription services is still in limbo, some in the automotive industry are doubling down on their efforts towards reaching more people with their products. Porsche is a prominent example and has announced that it will be adding the Taycan EV sedan to its list of models that buyers can choose from if they go for the Porsche Drive subscription service.

When Porsche first unleashed the program several years ago, the base idea seemed very tempting, have access to virtually all of the Porsche model lineup for either a monthly fee or a simpler rental arrangement, sounds cool right? In the case of the Taycan, it will have the distinction of being the priciest model in the service. Porsche’s website for the Drive Subscription program lists the Taycan 4S as an example, with that model requiring buyers to pay a monthly fee of $3,250 a month. If that’s too much of a shock to your wallet, Porsche also offers two rental options, with buyers either paying $335 a day for a max three-day rental or $295 a day if the period goes longer than four days.

One other prominent catch is that the Taycan is only available in the service’s single-car subscription portion. Customers looking to add it to a multi-car plan will have to wait a bit longer though Porsche reps revealed that the rear-wheel-drive Taycan model will come to that branch of the program in the future. While some might scoff at the high prices, it’s important to remember that the plan bundles insurance and any maintenance costs into one bundle, with customers only being responsible for fuel (or battery charge in the case of the Taycan.)

Along with the Taycan’s addition to the lineup, Porsche also revealed that it has expanded the number of eligible cities for the program. A swath of California locations are covered (no surprise, considering the state, is a big market for the German sports car), but the company has also hit other areas of the country, with Houston, Atlanta, and Phoenix being included too.

While these new cities are welcome additions, we cannot help but notice some prominent locales absent from the list, with New York, Miami, and others not included this time around. Here’s hoping that Porsche will eventually include them in the program, considering that both cities are also huge Porsche markets.