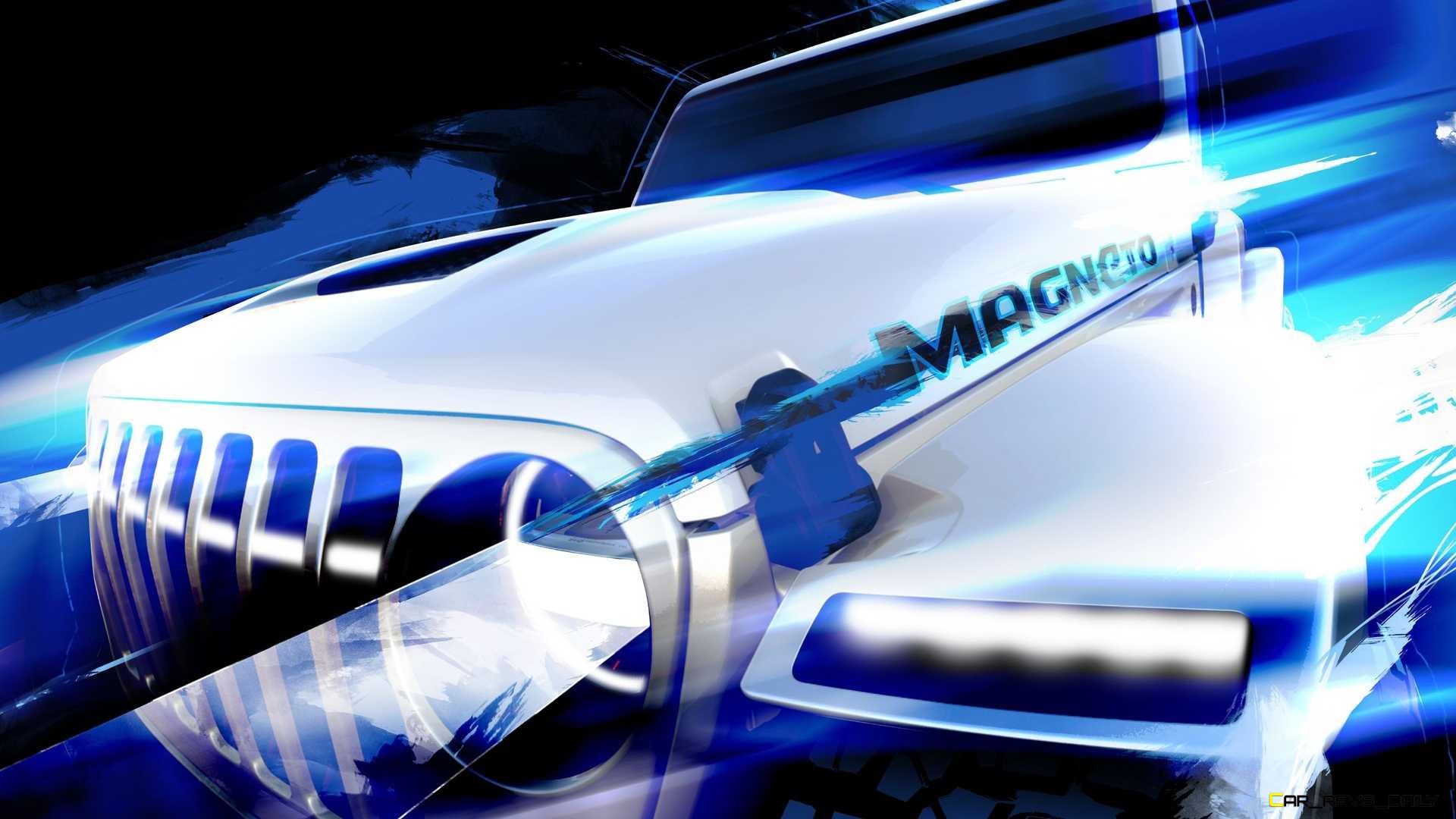 The annual Easter Jeep Safari is rapidly approaching, and despite the pressures of a pandemic, the off-road gods have found a way to soldier on with this time-honored tradition. It’s also a busy week for Jeep, which has been on a blitz when teasing new models. Yesterday was our latest glimpse at the 2022 Grand Wagoneer, and now the brand confirms that the Magneto nameplate is coming to a Wrangler concept that will be making its debut at the event.

Put Down Your Comic Books This Is Indeed Happening

When Jeep first teased this mysterious concept, we initially thought we could perhaps be looking at an all-electric version of the Wrangler. However, the two new teaser images that Jeep has released now have us question this to an extent. Before we get into that, though, we might as well focus on the key thing that was confirmed, and that’s the Magneto moniker. The name is very reminiscent of the main anti-hero in the X-Men franchise and also confirms a recent string of rumors that emerged about the concept a few months ago.

The lone image of the Magneto focuses on the exterior, and while the lone angle is all we get, for now, some details stick out to us. The grille-mounted LED lighting connecting the headlights is still present, but the hood is very reminiscent of the one used on the Wrangler 392. This could mean that the Magneto is not a pure electric Jeep but rather one that could feature hybrid technology that’s mated to the 6.4 liter Hemi V8. This could also be an indirect preview of what we could expect in future SRT badged products, with Stellantis engineers potentially adding various forms of hybrid technology to extract more power and prepare them to comply with tighter fuel regulations. 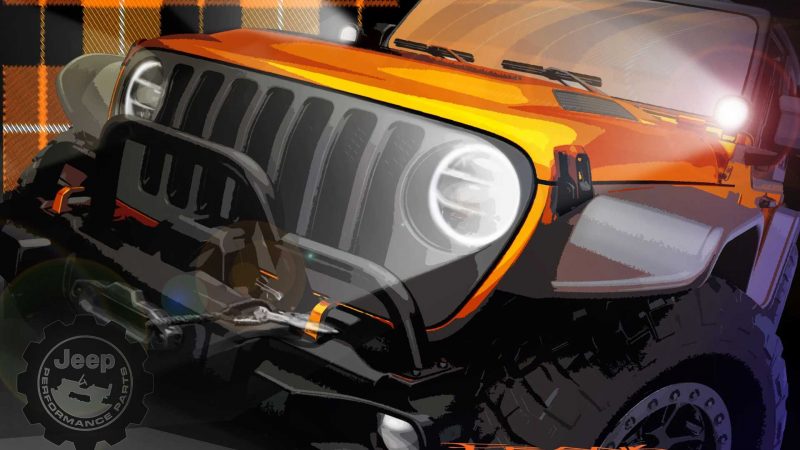 Along with the Magneto, Jeep also teased a second Wrangler based concept that will be making its debut at the event. Unlike the Magneto, the information on this one is limited but the teaser sketch does appear to provide a few hints. A gold-colored paint job will adorn this particular concept with the tartan pattern in the background suggesting that the interior will indulge in healthy splashes of flannel fabric trim. A large winch mounted on the front bumper enhances trail capability while meaty off-road tires cement its identity as a Wrangler.

This particular concept will fly under the Jeep Performance Parts (JPP) banner. The model most likely continues its role as a rolling display of new and upcoming Jeep performance parts. Many questions remain unanswered, and Jeep is in no hurry to spill the beans just yet. But with the 2020 Easter Jeep Safari being snuffed out by the COVID-19 pandemic, there’s no doubt that there will be pent-up demand from Jeep loyalists that are eager to see some of Jeep’s latest concepts, and we look forward to seeing the full concept lineup soon.