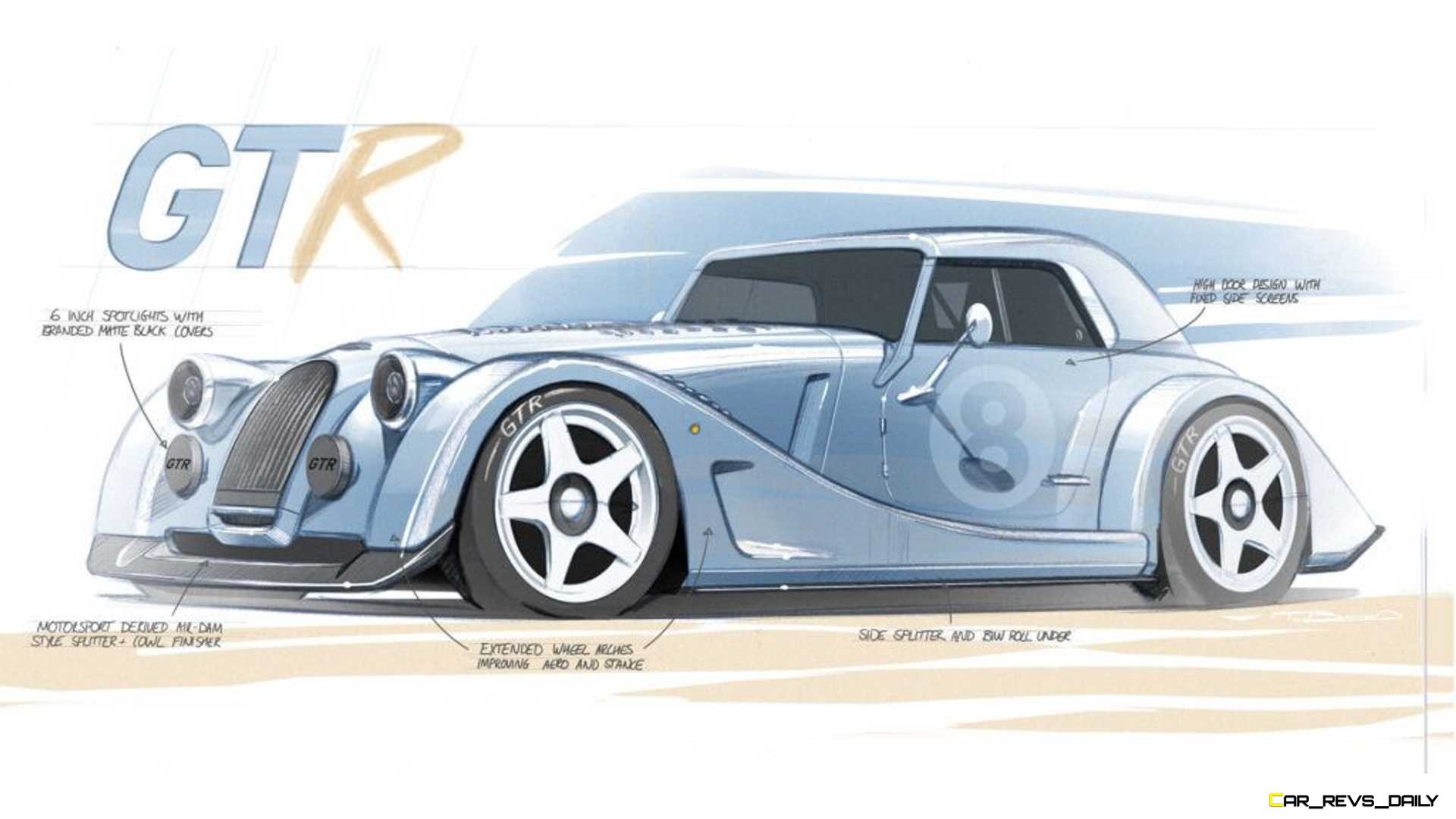 With all the new models that are making their debut for the 2021/2022 model years, it’s not very often that we have the automotive equivalent of recycling when it comes to a new model. But the folks at Morgan have managed to do just that, with the firm revealing that it will be building a limited run of Plus 8 GTRs using old components to create something truly unique.

How The Past Played A Role In The GTR’s Creation 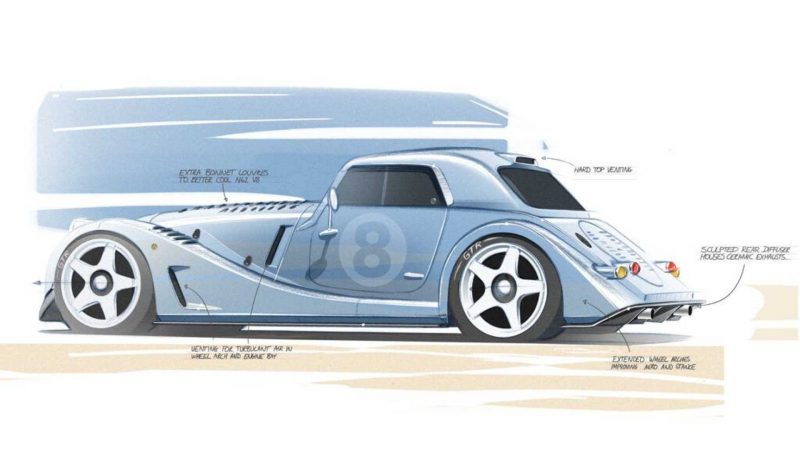 As mentioned, Morgan chose to go in a very different direction this time, with the Plus 8 GTR not being based on a new platform. Instead, the company used several Plus 8 rolling chassis from a third party. The third-party originally received the units from Morgan for a project back in 2018, but for reasons that will probably not be known, it never materialized, and the company was able to get all of them back.

“When the opportunity presented itself to recommission a number of rolling chassis and create an exciting special project such as Plus 8 GTR, we embraced it fully,” said Jonathan Wells Morgan’s Head of Design. “This project has allowed Morgan’s design and engineering teams to revisit some of their favorite elements of past Morgan models, as well as experiment with some features that we hope will appear on future Morgan cars.”

That latter statement has us intrigued since it seems that the GTRs will also be rolling testbeds for future Morgan products. The company has been trying to reinvent itself slightly as of late and has been trying to incorporate much newer chassis and engine technology into its products. A notable example is the Plus Six Roadster which uses the all-new CX platform and is the first Morgan to use a turbocharged engine. The GTRs could signal that Morgan is interested in making performance versions of its current models. Some of its aerodynamic technology could eventually bleed into its slightly more mainstream model lineup.

The GTR shares many traits with the long discontinued Plus 8 but builds upon them in several ways. For example, normal Plus 8s typically have a very prominent sweeping window line that snakes its way down the door. But in the GTR, the shoulder appears to be higher, and the sweep is removed in favor of a fixed window design that does have a small movable part to help provide ventilation. It also appears that the GTR will not be a roadster but would arrive as a fixed-roof coupe.

Other goodies include a rear-mounted diffuser, race-engineered wheels with central locks, a bigger front splitter, as well as slightly revised front lighting elements. Morgan only released two sketches of the exterior, so we will have to wait a bit to see what the cabin is like for now. However, with the Plus 8 being based on a platform made before the days of CX, look for some of the technology to be a step down from what’s seen on the Plus Six. That shouldn’t be a big deal for buyers, though, especially those that will use the GTR for spirited track work and don’t need any excess frills.

V8 Performance Makes GTR A Welcome Trip To The Past

The old chassis also came with some old-school power, with all nine GTRs being powered by the BMW sourced (4.8 liter N62 V8. When this engine was originally used in standard Plus 8 models, it made 362 horsepower, but it appears that Morgan engineers are preparing something special for GTR duty. This is because Morgan has not released the final horsepower numbers and even revealed that it’s still finalizing some of the upgrades.

That could mean that the engine could make more muscle in the GTR, which is a welcome bonus for track warriors looking for more muscle when going down fast sweepers or even long straightaways to try and get the checkered flag. We also get to wait for the final word on what transmission will be equipped, but we would not be shocked if a stout manual transmission helps channel the power to the rear wheels.

Rarity To Define Plus 8 GTR

Buyers looking to buy a Plus 8 GTR for themselves will have to act quickly to secure one. Morgan is only building nine examples (the amount of chassis it got back) and will cease production when all nine are spoken for. Look for pricing to reflect the exclusivity that the Plus 8 GTR will bring to the table, with the first units expected to roll out sometime this summer.