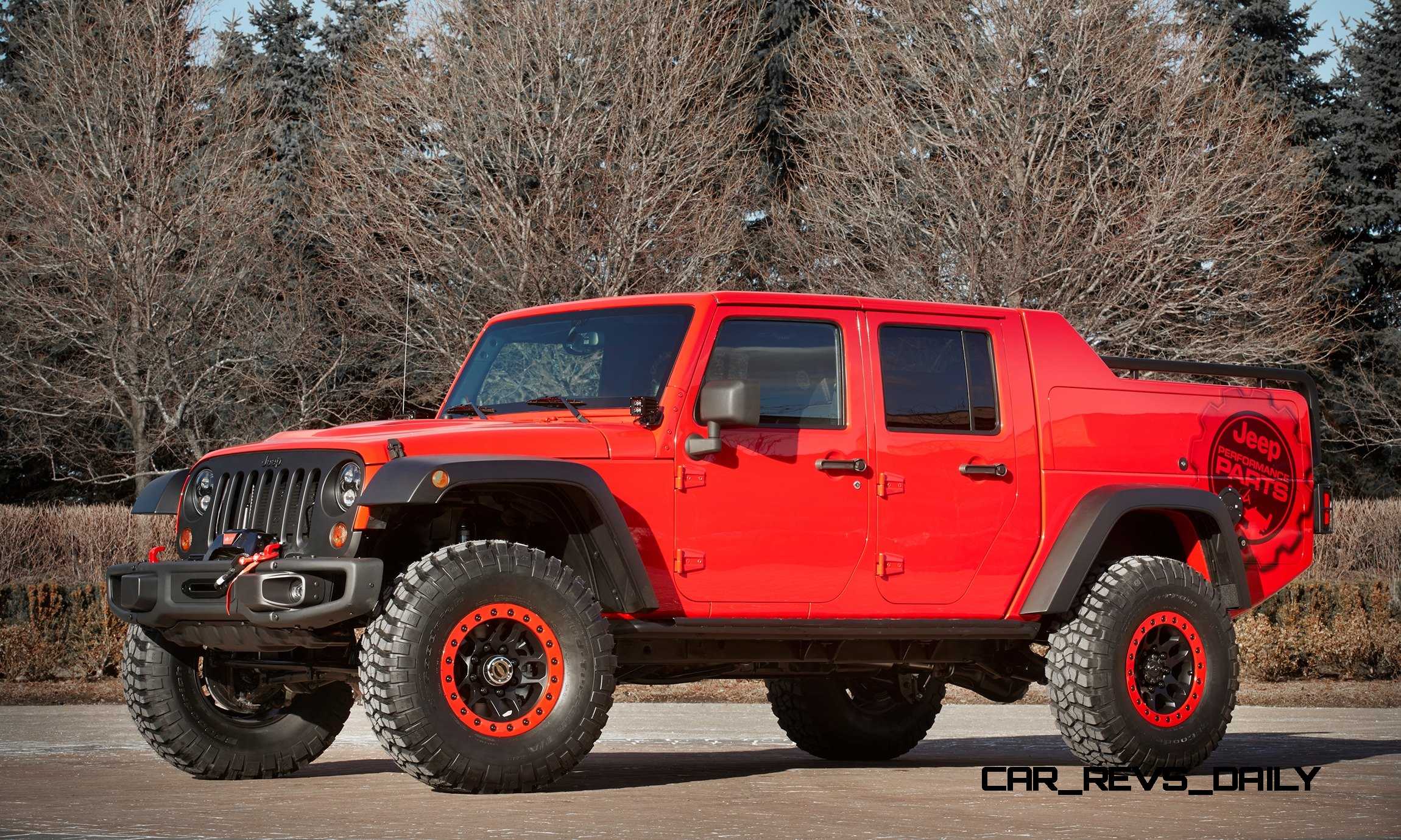 It’s no secret that when it comes to customization, The Jeep Wrangler SUV and its pickup cousin the Gladiator are very popular subjects for the imaginations of vehicle customizers across the nation. But while the aftermarket has risen to the occasion by offering a wide range of possibilities, Jeep itself did not have the ability to customize factory vehicles straight from the factory floor. But thanks to the recent construction of an all new vehicle customization center, Jeep has resolved this long standing flaw once and for all.

According to the Toledo Blade, Jeep put their signature on deals that netted them properties that once housed Textileleather and MedCorp. The united tract of land is not that far away from the existing Assembly Building with Jeep only paying $1 for the properties. When Jeep is finished constructing the customization center, it will be the fruit of a proposed $23 million investment which would help bring more jobs to the northern Toledo area.

As for the center itself, not much is known about it, but separate reports suggest that the facility will be 250,000 square feet and that it would be operated by an “outside vendor” with 300 new jobs projected to come to the city. It’s unknown who the outside vendor is, but chances are pretty good that it’s none other than FCA’s in-house tuner Mopar which has played a very prominent role in creating factory approved performance accessories for many FCA models.

All Jeeps are welcome

While the new facility is in the heart of Wrangler and Gladiator production, the center will not be exclusive to just those two models, with all of the Jeep lineup being able to be customized at the site. This will allow Jeep to offer a much broader net of personalization opportunities for customers. This could mean that owners of models like the Renegade, Compass, and even the Grand Cherokee can all have an opportunity to try and recreate the look of past custom Jeep concepts. In addition, this facility would also allow Jeep to have a unique advantage over some rivals including Toyota‘s TRD Pro lineup and the Ford Bronco family.

Neither of those rival firms offer a factory backed customization facility, and the Bronco in particular stands out in that regard, especially since it’s trying to emerge as perhaps the most disruptive threat that has emerged for Jeep in recent years.

“The iconic Jeep brand has a special connection and history with Toledo and all of its residents. We appreciate the city council’s consideration of this proposal and would like to thank the city of Toledo and the mayor’s office for all of their efforts,” said FCA spokesman Kevin E. Fraizer when pressed on the subject by the Toledo Blade

Other than the comments that Jeep released today, the company has still not released any formal details on when the facility will have its ribbon cutting, or when the first vehicles will be customized at the site. However, look for more details to be revealed in the next few months especially when the facility comes closer to completion.