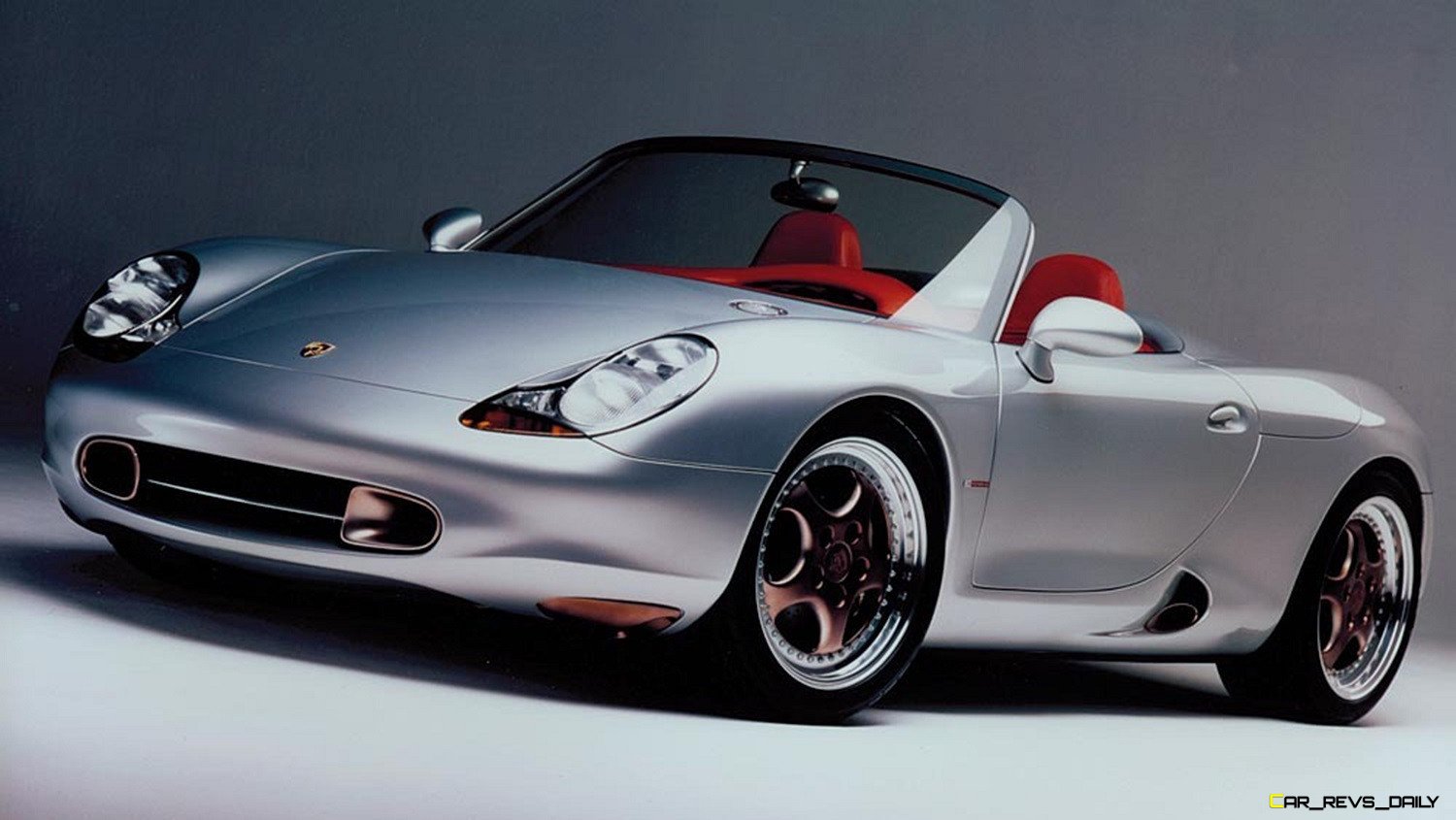 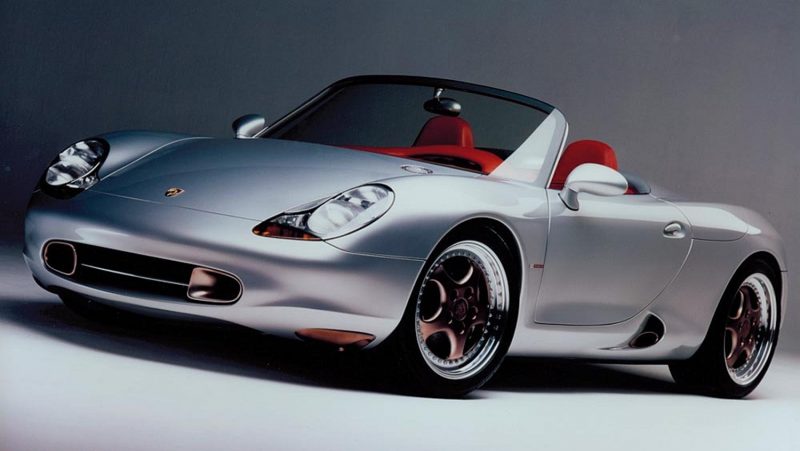 When one looks at Porsche today, the company is a vividly different representation of what it once was. From the 918 hypercar, to the latest iteration of the Cayenne SUV, the Stuttgart based automaker seems to offer something for everyone. However, this was not the case, and for a brief period of time, the company was teetering on the edge of extinction. Fortunately for Porsche, a lone concept car emerged, and single handedly righted the ship for the firm. This show piece was the 1993 Boxster, what happened to it, and how did it help bring newfound prosperity to Porsche?

In the late 1980s, Porsche was swimming in troubled waters populated by some very formidable sharks. The company’s sales were rapidly sliding downward, and attempts to create a lineup of strong selling front engine powered cars (928, 944, and 968) ended in failure. The 911 still remained as the definitive Porsche model, but its sticker price was rising, and it couldn’t bear the load of the entire company’s fortunes infinitely especially as a slumping economy, negative exchange rates, and even internal struggles presented an ever growing threat. The company needed to make a big gamble in an attempt to survive, and it chose to do so with a very special concept car.

Porsche wanted to make a splash with the Boxster concept, and used the 911 as its core inspiration. However, unlike the rear engine powered icon, this show car would try and do something that the company never did before, a mid-engine layout. This would allow a potential production version to be distinct, and offer a distinctly different driving experience to consumers which was something that could not be said for the front engine equipped 968. While the company used the remainder of the 1980s to improve its internal woes, work continued on the concept and slowly, a result was born.

Porsche goes all in on the new decade

By the early 1990s, work was progressing nicely on the concept, and Porsche designers were already looking at several potential shapes for it. Dubbed the “986” during its development (a nod to its predecessor)  that moniker did not last for long with staff designer Steve Murkett brainstorming the name Boxster for it. Unlike the 986, the Boxster name was catchy, had a very distinct appeal, and was a buzzworthy change in direction for a sports car brand that prided itself in using the numbers on a calculator to seemingly generate a whole plethora of monikers for its models.

On that note, it can be said that the styling was certainly something that could be talked about in depth by observers. Unlike the angular and wedge shaped adornments that defined Porsche models of the period, the Boxster promised a new suit of clothes that was far more aerodynamic, and embodied the new sense of futurism that the company was trying to achieve. But the biggest part of any perfectly planned unveiling is having the right degree of timing, and Porsche chose to make its move in 1993 at the North American International Auto Show.

The company kept a very tight veil of secrecy, and many members of the press that day were in for a shock when the Boxster made its global debut. The response was everything Porsche had hoped for and more, with some public attendees at the show actually writing the company blank checks for the car long before Porsche even confirmed that it was producing it.

Did it succeed in its mission?

When the production Boxster eventually made its way to dealerships (after a four year wait) it managed to shatter the company’s sale expectations, and rapidly became the company’s best selling model. It continued this streak until it was usurped by the Cayenne SUV, but it can be said that if the $40,000 Boxster had not at least laid out the basic groundwork, the Cayenne would not even have the ground to formally exist.

The Boxster also inspired Porsche to largely ditch its numeric naming scheme, and every new Porsche model since then (911 excluded) has had a traditional nameplate versus being purely numbers. The Boxster and its close cousin the Cayman did receive a “718” designation in their names in recent years, but there’s no denying that the Boxster name still resonates strongly in the hearts and minds of Porsche owners and fans.

As for the original concept, it received a hero’s treatment, and is currently on display in the company’s museum in Stuttgart, Germany. The museum does rotate its inventory from time to time, but if you visit on a day when the Boxster concept is out on display, take a moment and think about how the shapely two door roadster helped Porsche complete a figurative Hail Mary play, and allowed the company to continue building some of the world’s greatest performance cars.