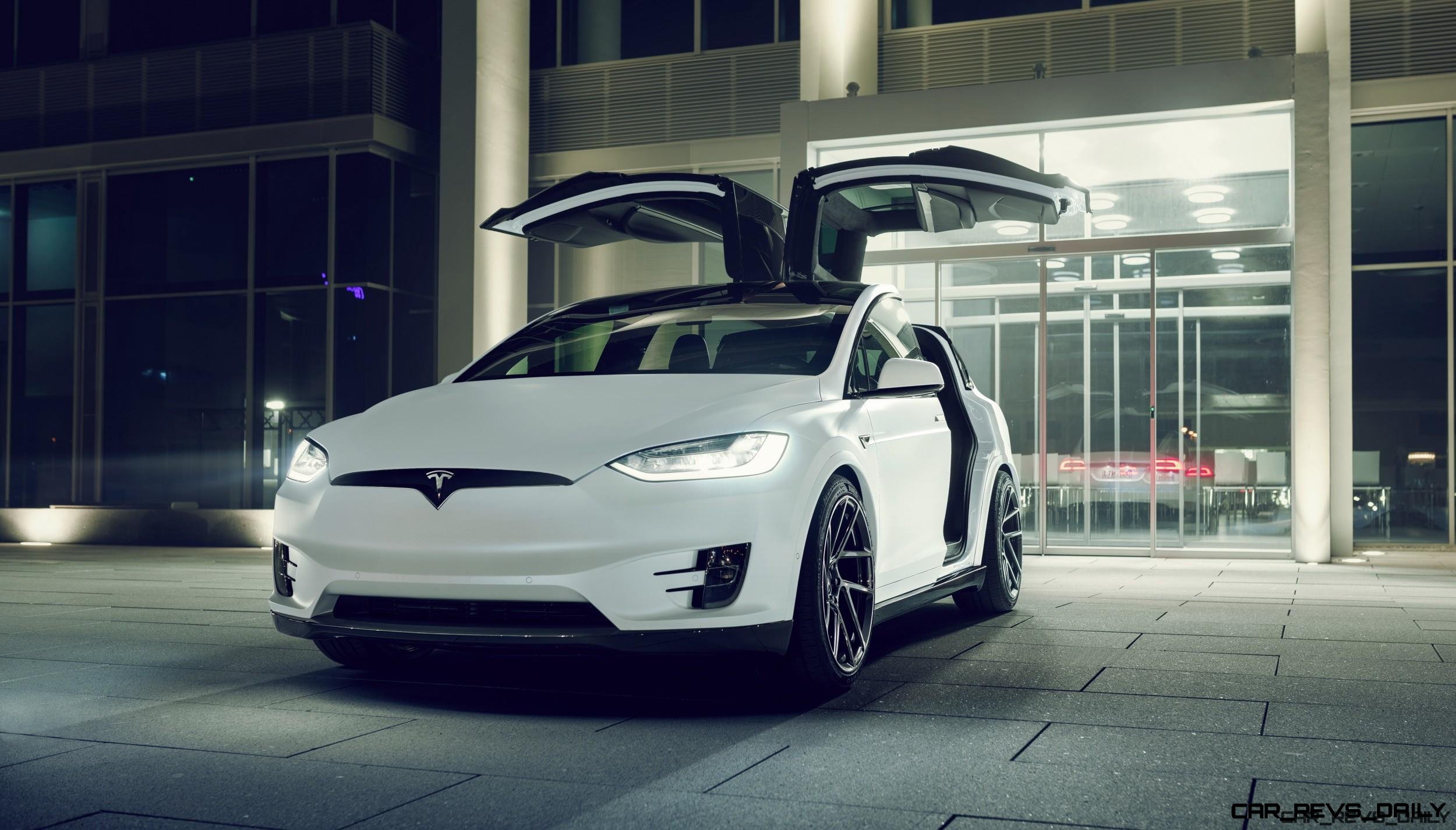 In a surprise move over night, Tesla revealed that it has cut prices on all three of its electric vehicles by as much as 6% for U.S. customers. The move comes amid a string of recent developments for Tesla and Elon Musk, with the latter poised to make history with a SpaceX rocket launch that will be the first one ever to be formally manned by NASA astronauts.

As for the price cuts themselves, they will follow a two tiered structure, with the biggest cuts focused on the older Model S sedan and the Model X SUV. The Model 3 also benefits from a price deduction, though it’s not quite as steep as its older corporate siblings. Tesla did not reveal a reason why it chose to do this broad price reduction plan, but we strongly suspect that it is most likely an effort to jump start its sales arm, which went stagnant when the Coronavirus outbreak forced Tesla to follow the lead of many other automakers, and close its showrooms and factories due to various state shutdown orders. Buyers looking at a Model S will be greeted with a $5,000 price drop, with the model now starting at $74,990. Meanwhile, the Model X SUV wields a slightly higher $79,990 price tag which is a noticeable change from its $84,990 base price. The spicier versions of these two also feature a matching $5,000 price cut which should please buyers that are looking for more speed and performance but would welcome a bit more financial flexibility.

Meanwhile, the situation is a bit different for Model 3 buyers, with the base model starting $2,000 cheaper at $37,990. The Long Range and the Performance models also qualify, and boast prices of $46,990 and $54,990. But amid the price decreases, Tesla also revealed that it is changing the way its Supercharger network operates slightly, with the California based company revealing that the service will no longer be free for new Model S and X owners. This particular change is a cost cutting measure for the company, and comes amid a period where Tesla is still preparing to fully launch its newest offering, the Model Y CUV.

While Tesla has not formally confirmed whether this pricing change will affect all global markets, an exception has been confirmed for Chinese customers, with the company slashing prices there for select models by 4% for Model S and X models. The locally built Model 3 however will not be impacted, and is expected to maintain its original pricing in the Chinese market.